Get ready to dive into the mind of one of the most revolutionary contemporary artists of our time, Yayoi Kusama. From her signature polka dot patterns to her immersive infinity rooms, Kusama’s work is a reflection of her unique perspective and personal journey. In this blog post, we will take a closer look at her life, her art, and her impact on the art world. From her struggles and triumphs to the enduring legacy she has created, this is a story not to be missed.

Yayoi Kusama is an acclaimed Japanese artist who was born in 1929. She is known for her use of polka dots and nets in her work, as well as her infinity rooms and other immersive installations. Kusama’s work is often associated with pop art, minimalism, and feminist art movements.

Kusama began her career as an artist in the 1950s in Japan but moved to New York City in the late 1950s where she became part of the avant-garde art scene. During her time in New York, she began to develop her signature polka dot and net motifs, which she has continued to use throughout her career.

In the 1960s, Kusama began to create immersive installations, such as her infinity rooms, which feature mirrored surfaces and lights to create the illusion of endless space. These works have become some of her most iconic and popular pieces.

Kusama currently lives in Tokyo—where she still creates new artwork—and continues to travel around the world as an ambassador for contemporary art.

Kusama has been a prolific artist throughout her career, producing work in a wide range of media including painting, sculpture, installation, performance, film, poetry, and fiction. She has also been an advocate for mental health awareness and has spoken publicly about her own struggles with mental illness.

Kusama has had many solo exhibitions around the world, including at The Museum of Modern Art, The Whitney Museum of American Art, and Tate Modern in London. She continues to produce new work at her studio in Tokyo, where she lives and works today.

Yayoi Kusama began making art at a young age, drawing and painting from the time she was a child. She began creating her signature polka dot and net motifs in the 1950s when she was in her 20s and continued to develop her artistic style throughout the decade. In 1957, Kusama moved to New York City where she became part of the avant-garde art scene and continued to produce her unique and innovative work. So, Kusama started making art in her 20s, specifically in the 1950s.

How does Yayoi Kusama make her art?

Yayoi Kusama is a multi-disciplinary artist and her artistic process varies depending on the medium she is working in.

For her paintings, Kusama often begins by sketching out the composition and then applying layers of paint, often using a palette knife to build up texture. Her iconic polka dot patterns are often added as the final layer.

For her sculptures, Kusama uses a variety of materials, such as fiberglass, stainless steel, and bronze. The sculptures are often large and colorful, and many of them are covered in polka dots or other patterns.

For her immersive installations, Kusama creates a space that the viewer can physically enter and experience. Some of her most famous installations are her infinity rooms, which feature mirrored surfaces and lights to create the illusion of endless space. Kusama carefully plans out the layout and design of these rooms, creating a specific atmosphere and experience for the viewer.

In addition to traditional art forms, Kusama also creates performance art, poetry, and film which are often used to express her ideas and concepts.

In summary, Kusama’s process varies depending on the medium and the concept she wants to express but, her work is often characterized by strong use of color, pattern, repetition, and the use of immersive and participatory elements.

Kusama can be best described as a feminist artist and her work largely features the motifs of polka dots and nets to represent “the spread of woman”. The infinity rooms have also become one of her most iconic pieces. They are often described by Kusama as “everlasting beginning” or “infinity mirrors“.

Kusama is considered one of the most influential artists of the 20th century. Her work and career have inspired many artists over the years, and she continues to be an influential digital designer and installation artist today.

As the popularity of her works has grown over time, so has her influence on contemporary artists. Yayoi Kusama is also among the artists that have been able to transition their style as they aged, something uncommon in many other artists. While she may never have expected to get this level of success, we have no doubt that she will continue to be an inspiration to future generations of artists.

Yayoi Kusama has collaborated with Louis Vuitton on several occasions. The first collaboration was in 2012 when Kusama designed a collection of handbags, jewelry, and accessories for the luxury brand. The collection featured Kusama’s signature polka dot patterns, as well as other motifs inspired by her artwork.

Yayoi Kusama has collaborated with Louis Vuitton on several occasions. The first collaboration was in 2012 when Kusama designed a collection of handbags, jewelry, and accessories for the luxury brand. The collection featured Kusama’s signature polka dot patterns, as well as other motifs inspired by her artwork.

In 2017, Louis Vuitton and Kusama collaborated again to create a new collection of clothing, handbags, and accessories, this time featuring the artist’s iconic “Flowers” pattern. The collection was showcased in a pop-up store in Tokyo, Japan, and was also sold at select Louis Vuitton stores worldwide.

In addition to these collaborations, Louis Vuitton has also supported Kusama’s exhibitions and projects. For example, the brand was a sponsor of Kusama’s 2018 retrospective exhibition “Yayoi Kusama: Infinity Mirrors” at the Hirshhorn Museum in Washington, D.C.

The collaboration between Kusama and Louis Vuitton has been widely recognized as a successful one, as it has allowed her to reach a broader audience and helped to introduce her art to people who may not have been familiar with it before.

It is worth noting that Louis Vuitton has a long history of collaborating with artists and designers, including collaborations with Takashi Murakami, Richard Prince, Jeff Koons, and many more, these collaborations helped the brand to expand its reach and to be known more than just a luxury fashion house but also as a contemporary art supporter. 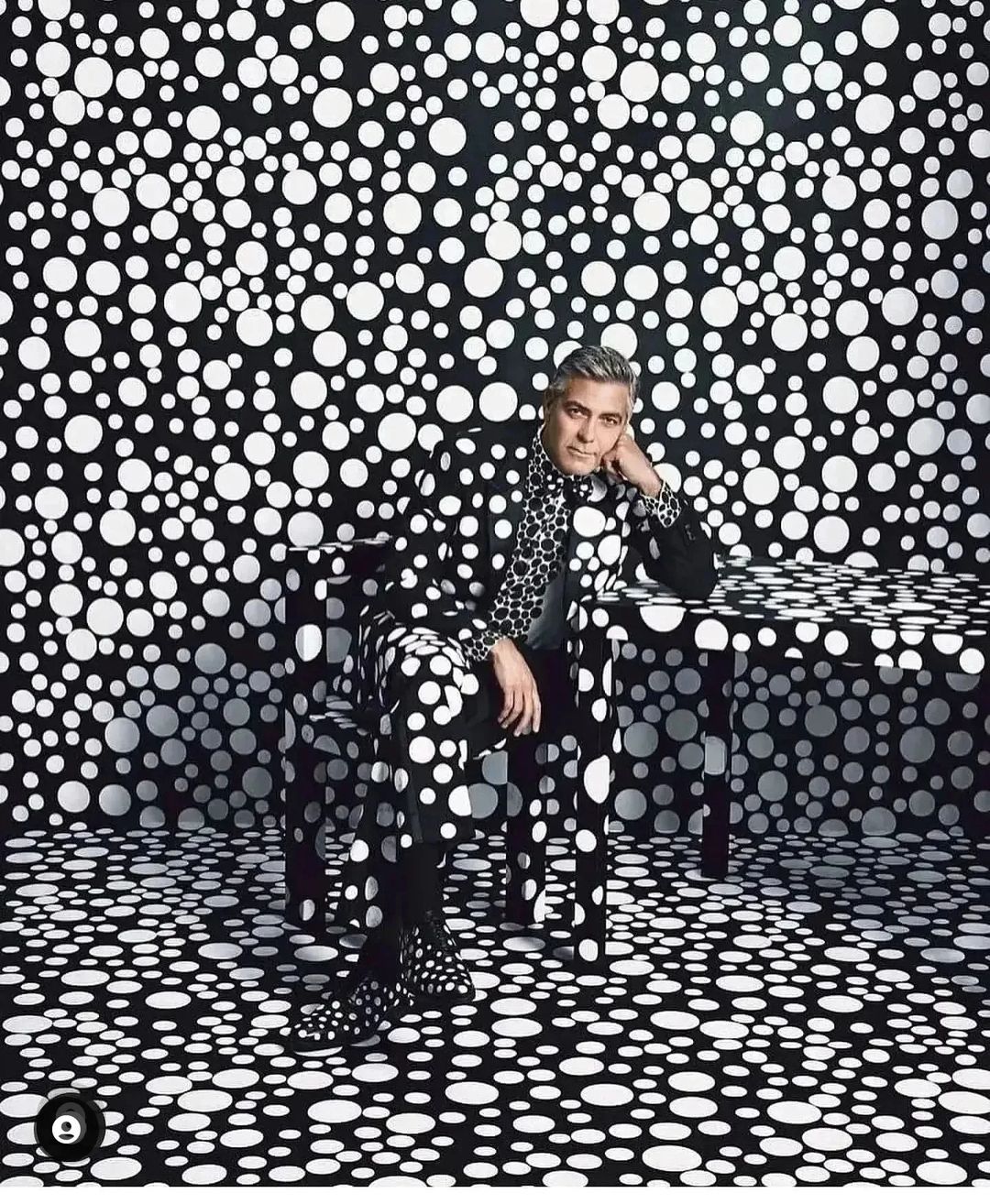 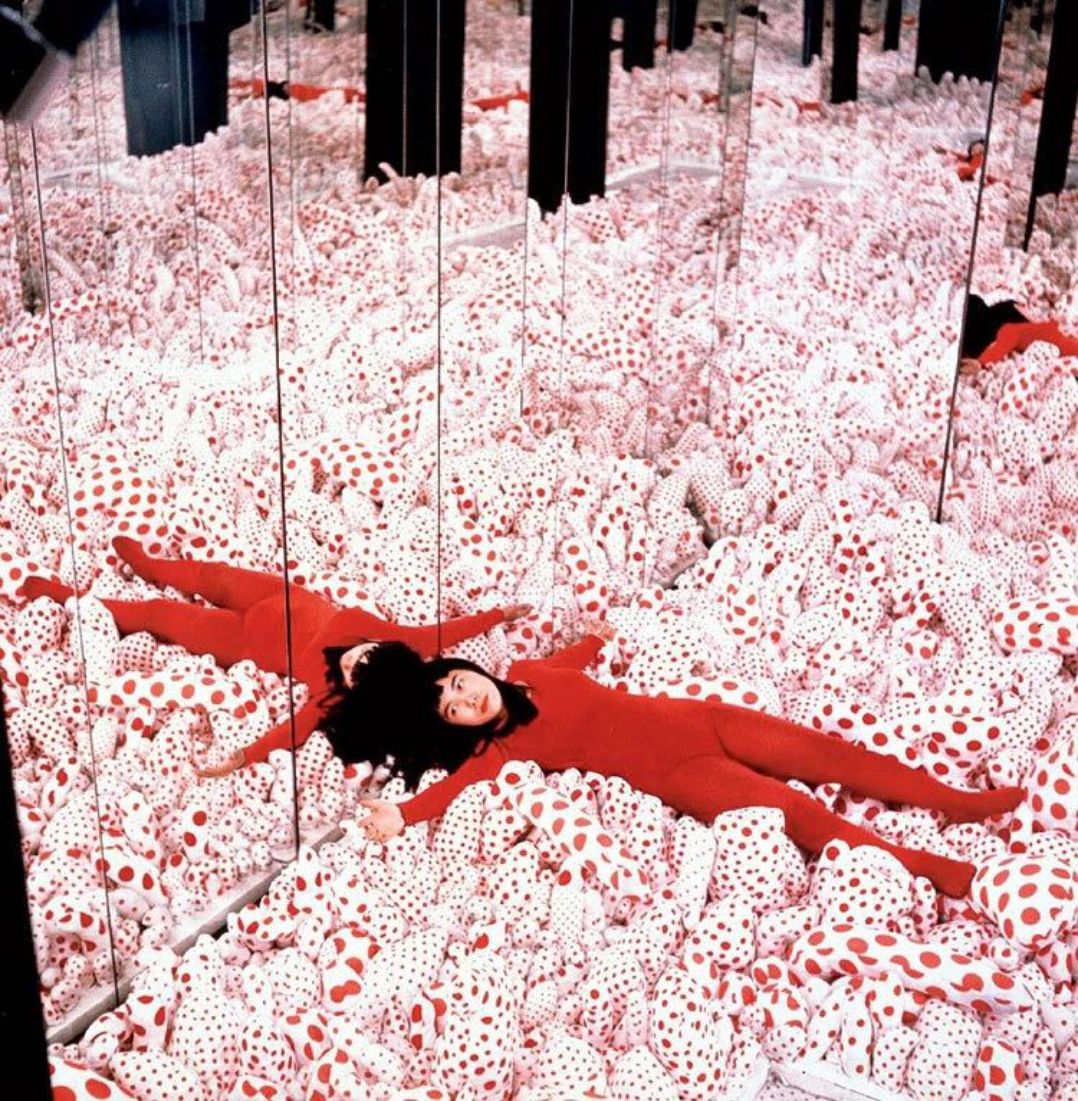 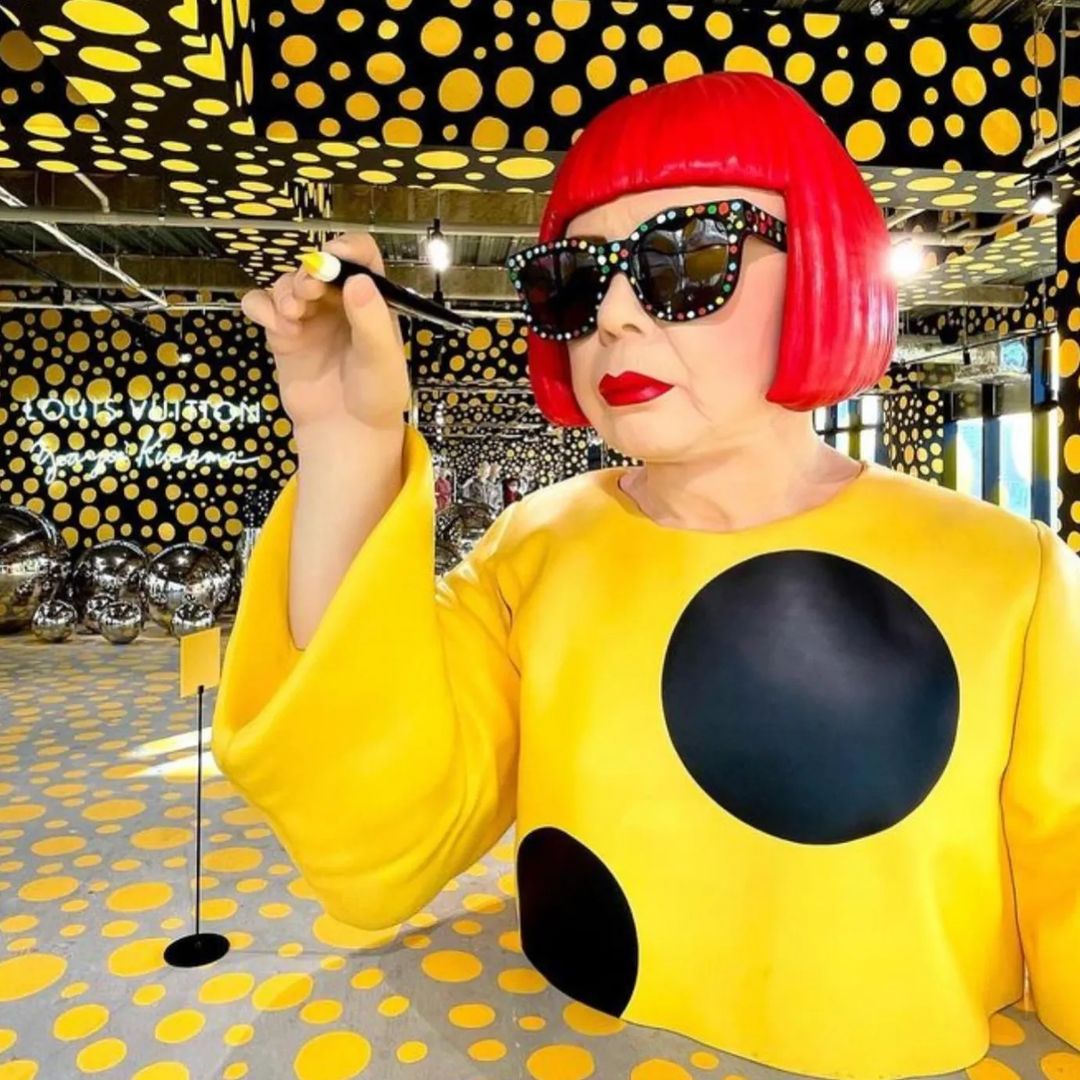