His work often reflects on Chinese history and politics, and he has been a vocal advocate for human rights and freedom of speech.

Ai Weiwei was born in Beijing, China in 1957 and began his artistic career in the late 1970s and early 1980s. He was a leading figure in the avant-garde art scene in Beijing and helped to establish the “Stars Group”, a collective of artists who sought to challenge the state-run art system in China.

Throughout his career, Ai Weiwei has worked in a wide range of mediums, including sculpture, installation, architecture, photography, and film. Some of his most notable works include “Dropping a Han Dynasty Urn” (1995), a photograph of the artist dropping and shattering an ancient Chinese urn, and “Sunflower Seeds” (2010), an installation of 100 million porcelain sunflower seed sculptures.

Despite these challenges, Ai Weiwei continues to produce new work and to speak out on issues of human rights and freedom of expression. He continues to exhibit his work internationally and is widely regarded as one of the most important and influential contemporary artists working today.

Ai Weiwei is a highly accomplished artist and has created many notable works throughout his career. His most renowned works include:

These are just a few examples of Ai Weiwei’s most famous works, but his oeuvre is vast and diverse, and many other pieces have been widely recognized as significant and impactful.

How did Ai Weiwei makes his art?

Ai Weiwei’s artistic process varies depending on the medium he is working in, but some common themes and techniques can be seen throughout his work.

For his sculpture and installation works, Ai Weiwei often uses found materials or everyday objects, such as bicycles, furniture, and building materials. He often combines these materials in unexpected ways, creating works that are both visually striking and conceptually rich. For example, his sculpture “Forever Bicycles” (2003) is made of over 3,000 bicycles arranged in a spiral, creating a dynamic and visually striking work.

In his architectural works, Ai Weiwei often uses traditional building techniques and materials, such as bamboo and ceramics, and combines them with modern technology and design. His “Bird’s Nest” stadium, built for the 2008 Beijing Olympics, is a notable example of this approach, where he collaborated with architects Herzog & de Meuron to create a building that is both visually striking and sustainable.

In his photography and film works, Ai Weiwei often uses a documentary style to capture and reflect on social, political, and cultural issues in China and around the world. He uses a wide range of photographic techniques, such as portraiture, landscape, and still life, to create a visual narrative and to make a statement.

Ai Weiwei’s work is often characterized by a strong conceptual and political element, which is reflected in the choice of materials and techniques he uses, as well as in the way he presents his works. His art is a reflection of his personal experiences and the political and social context in which he lives.

In summary, Ai Weiwei’s artistic process is diverse and multidisciplinary, but it is always characterized by a strong conceptual and political element, often using found materials, everyday objects, and traditional techniques to reflect on Chinese history and politics, as well as on human rights and freedom of speech. 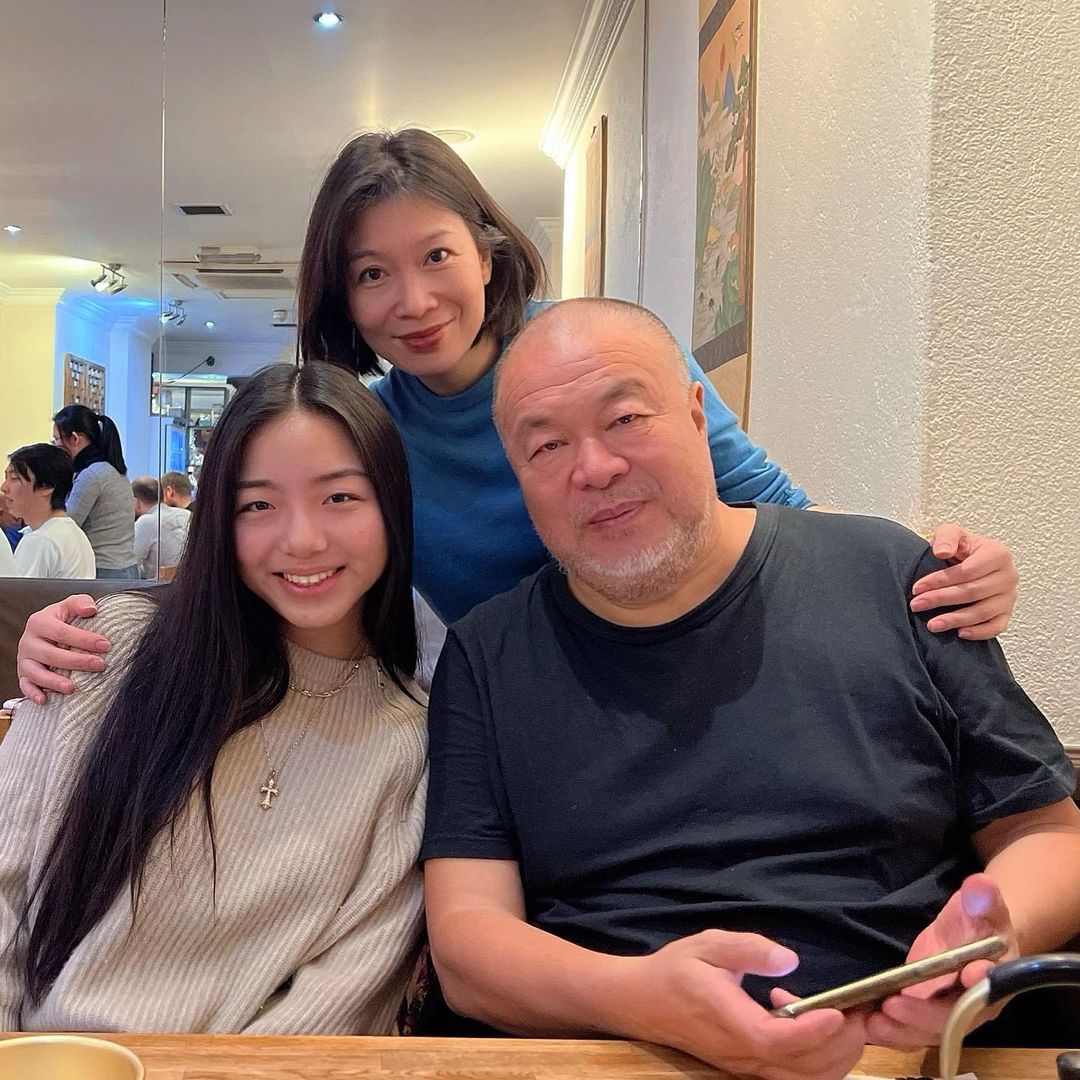 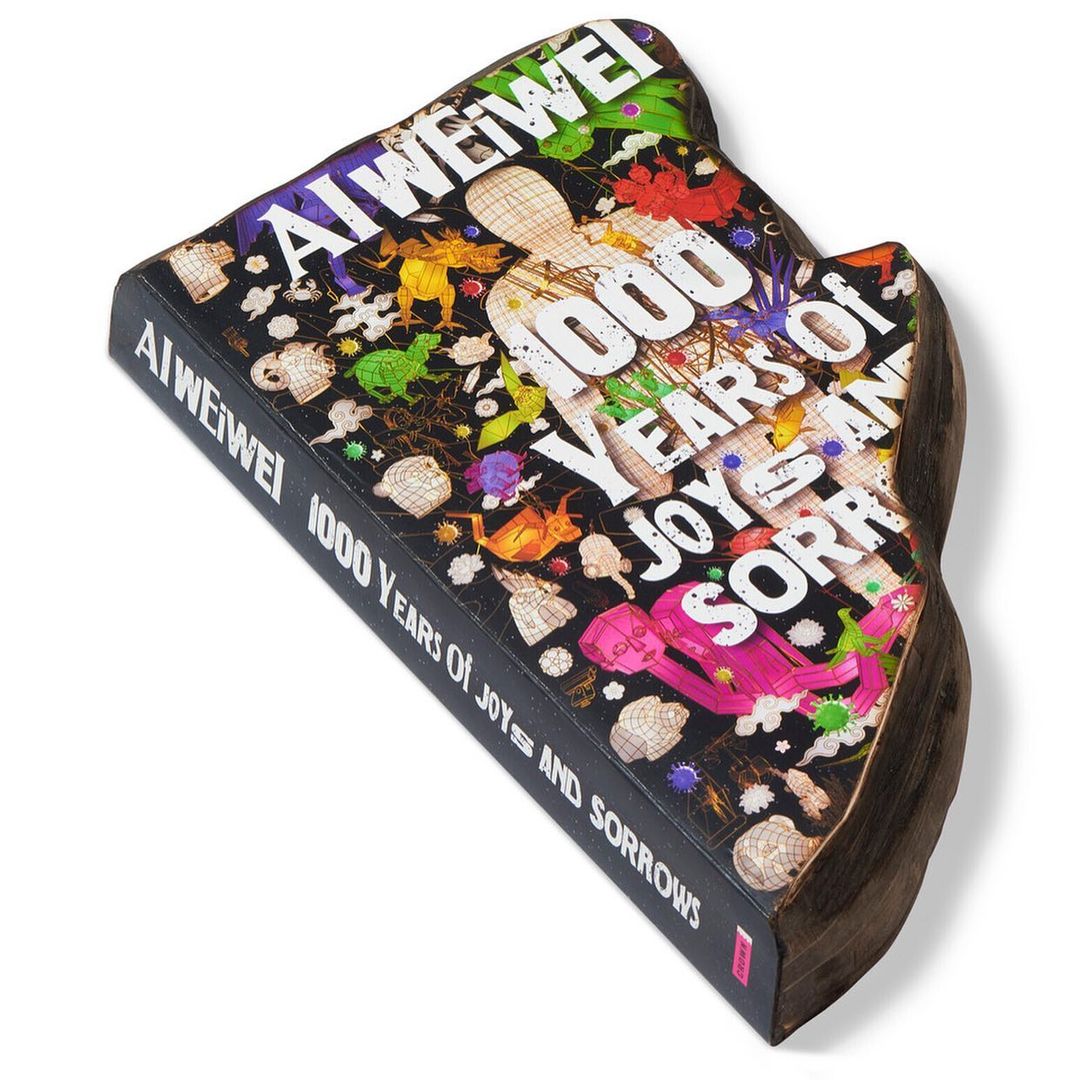 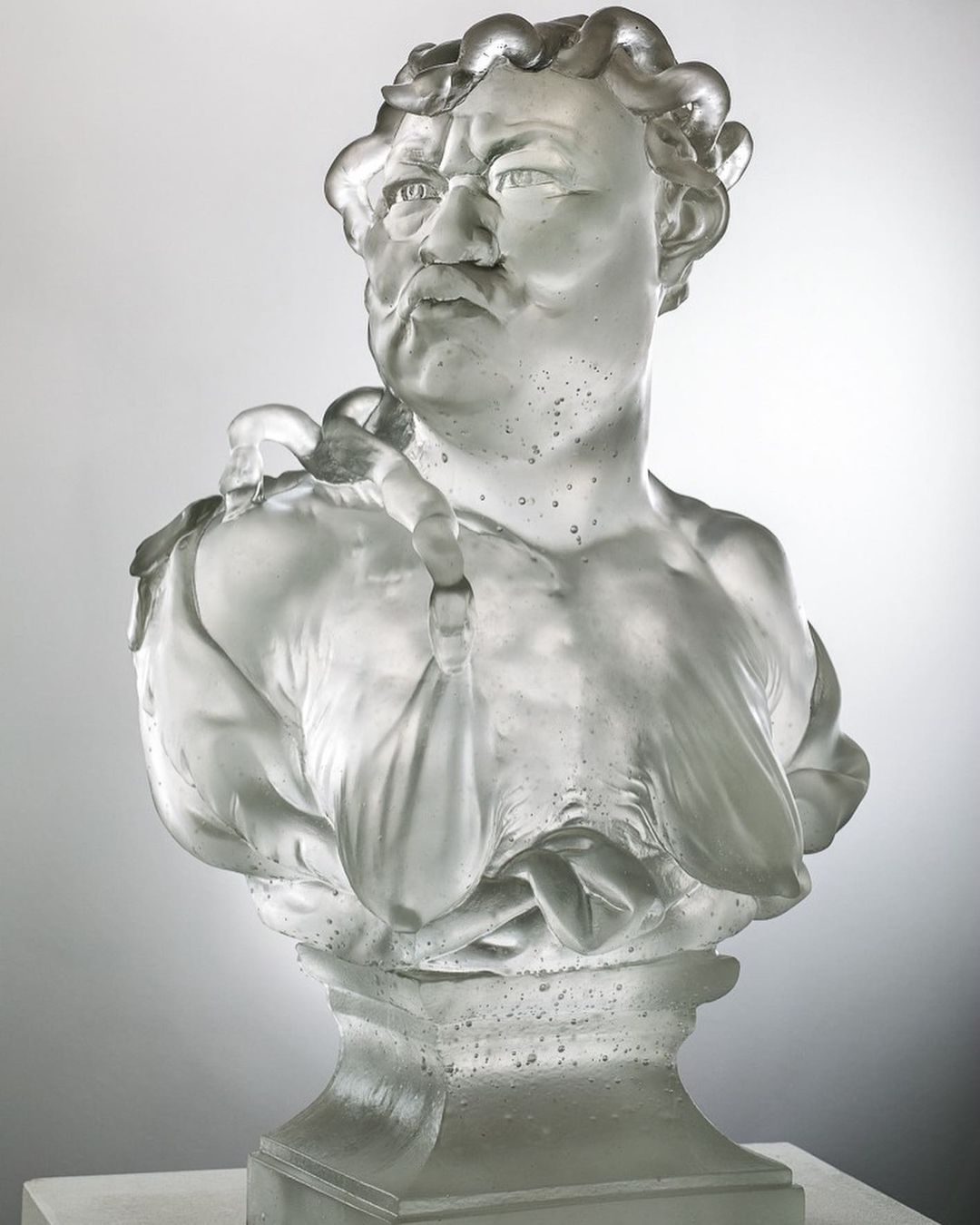 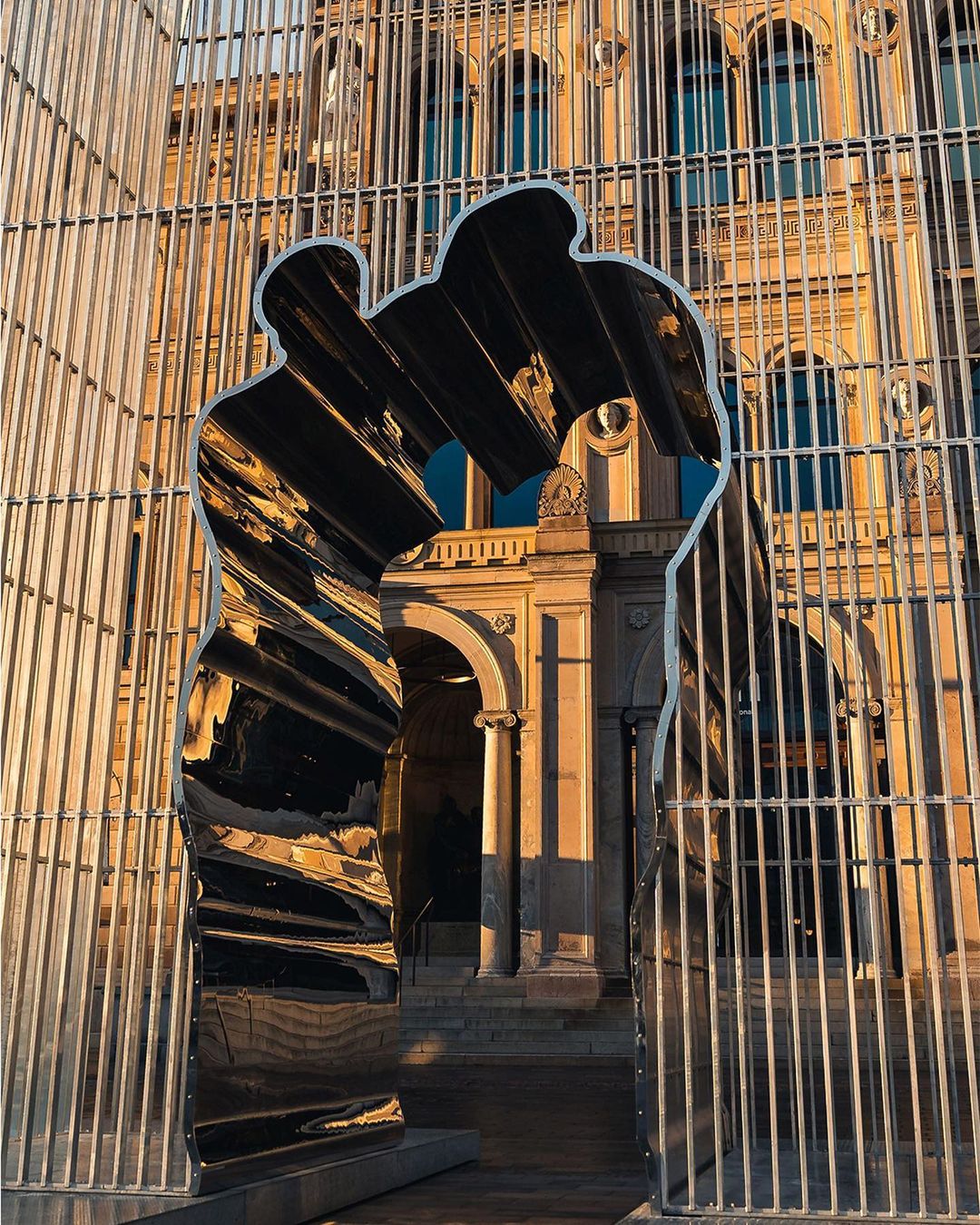 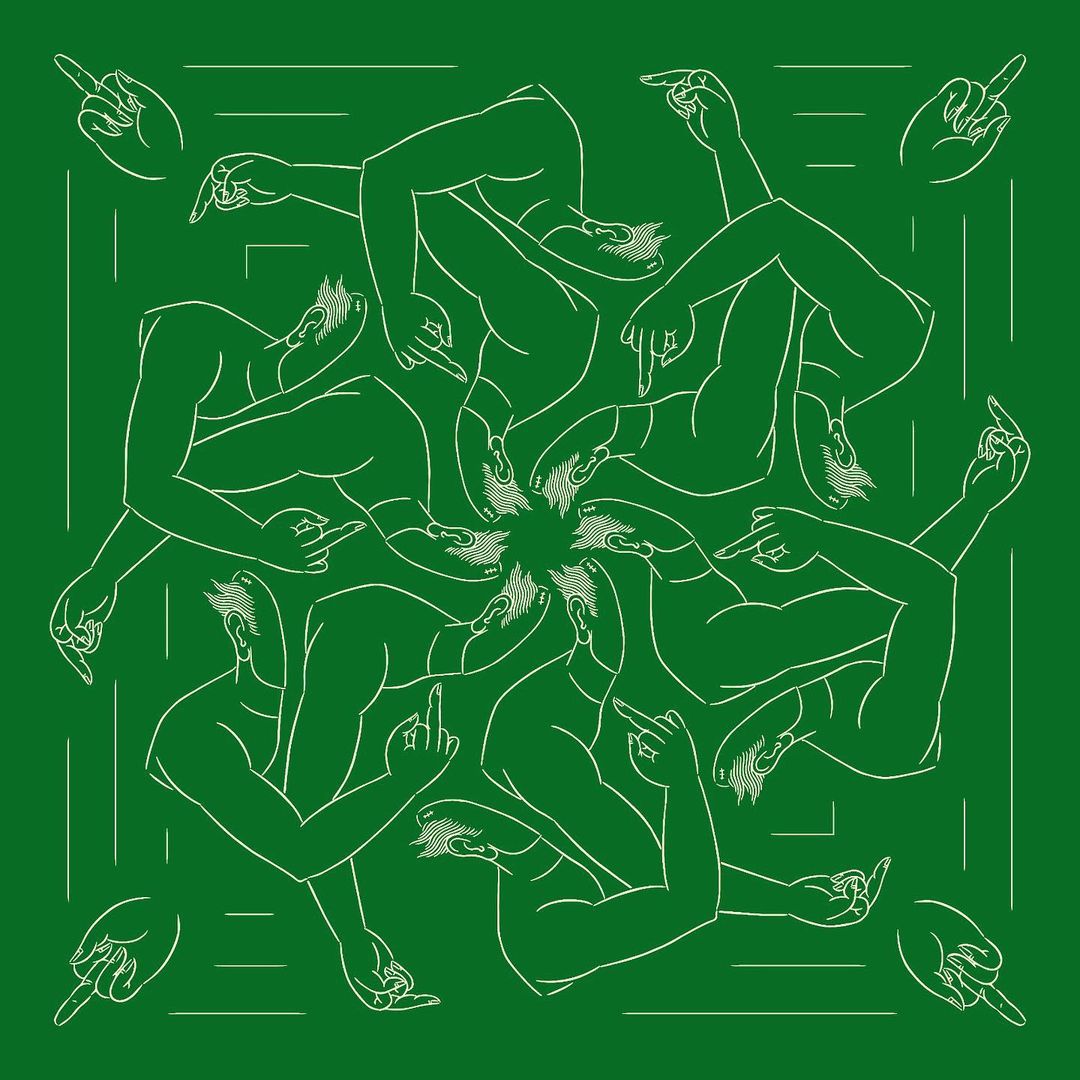