The sculptures of Grzegorz Gwiazda are a unique combination of traditional techniques and modernity. They are characterized by the use of classical materials such as marble and bronze, but also by an innovative approach to design, with a special focus on the natural form of materials.

Gwiazda is an expert in 19th-century Central European academic style and traditional sculptural techniques. His works appear in numerous collections including the permanent collection of Museu Europeu d’Art Modern in Barcelona.

Gwiazda is an exceptional sculptor who creates very interesting pieces. If you like medieval art, his style will definitely appeal to your sensibilities and the techniques he utilizes are worth studying. He’s a masterful artist and you can see his works showcased in a number of galleries across Poland.

Grzegorz Gwiazda works are a quite beautiful, almost haunting juxtaposition of age-old tradition and modern sensibility.

If you’re interested in modern art, Grzegorz Gwiazda is worth following on Facebook and Instagram. His exhibitions are eye-catching and his works are incredibly intricate, despite their large size. Although many of the sculptures he creates look like giant monsters spawned from the depths of a nightmare, they’re also beautiful for their attention to detail. 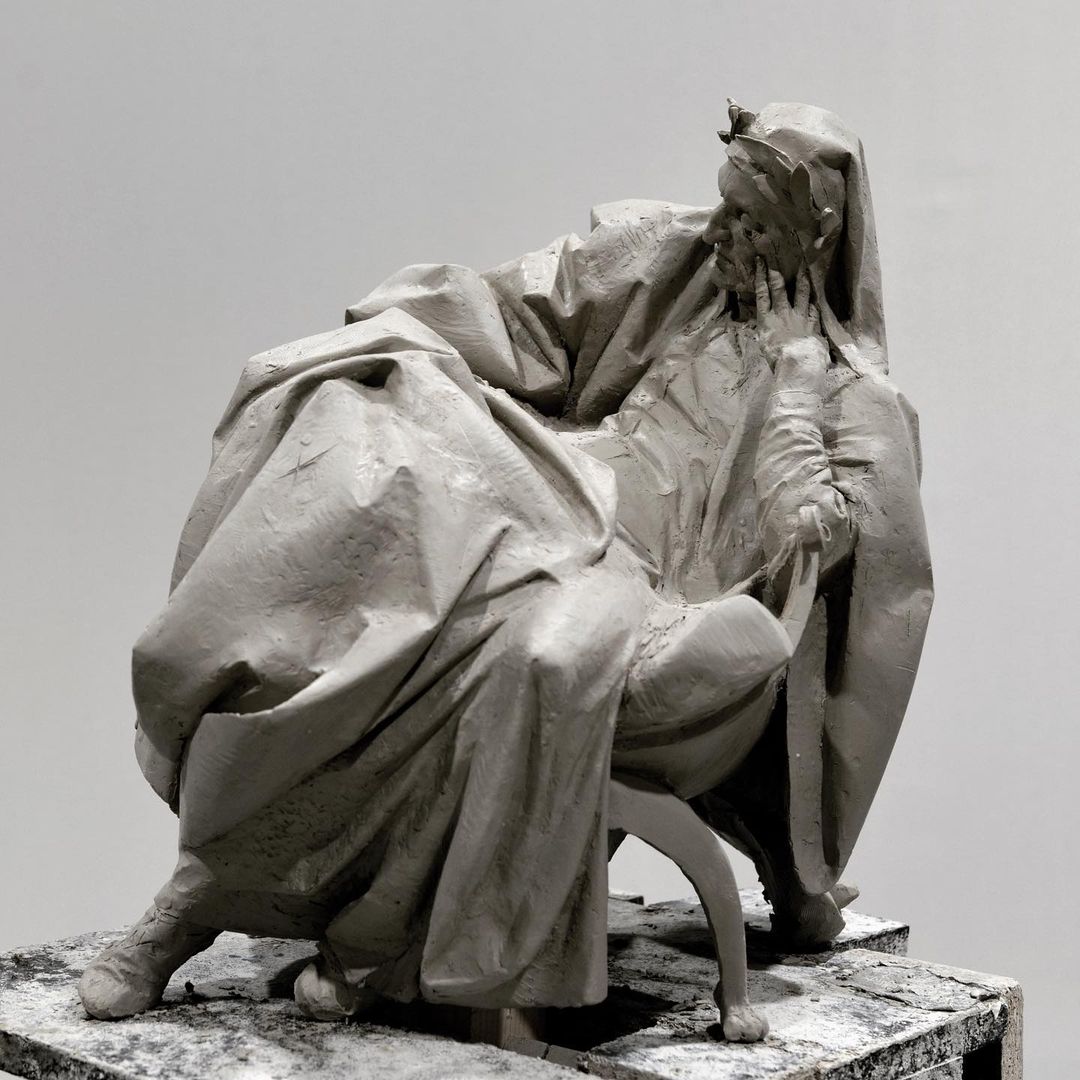 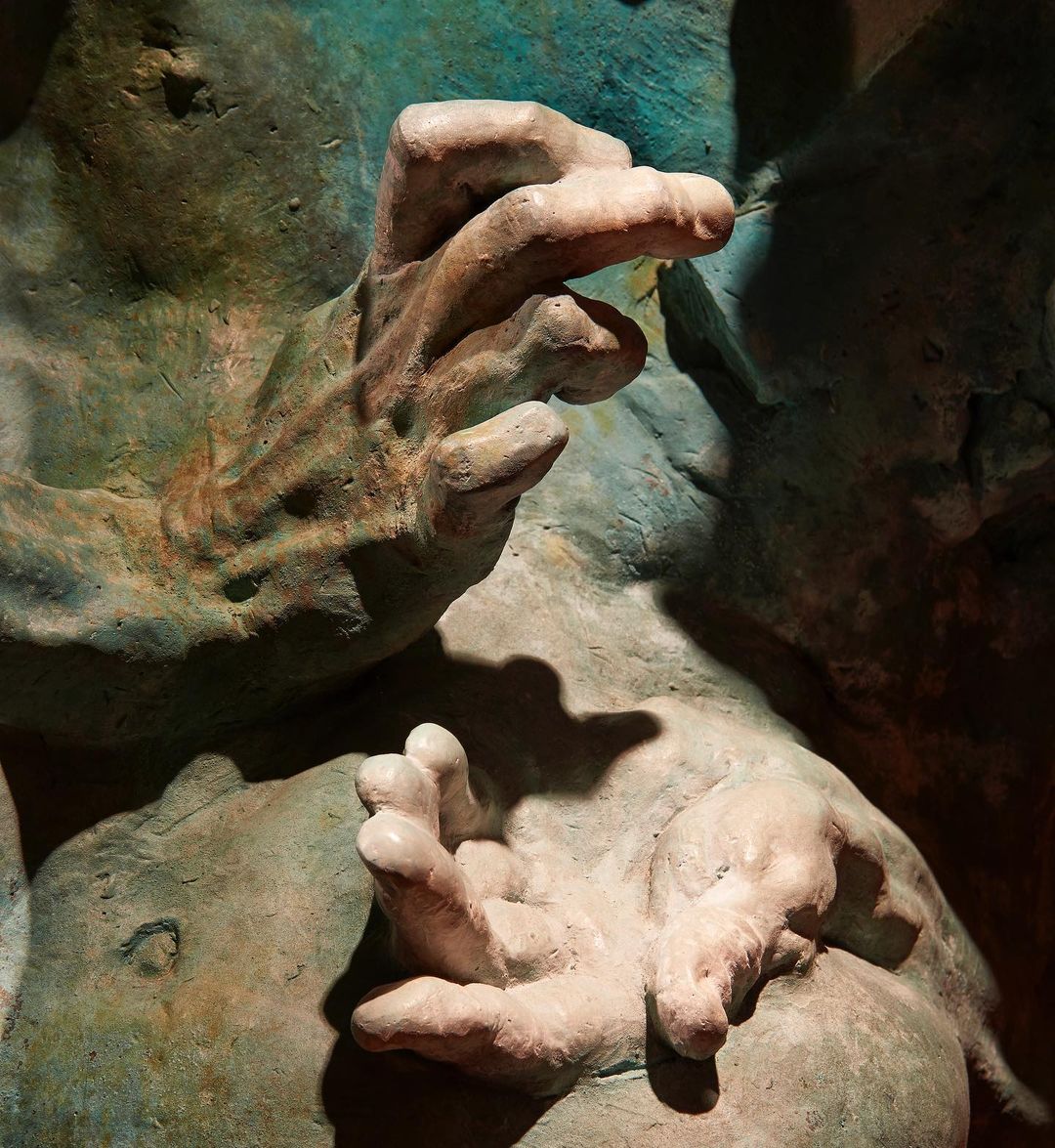 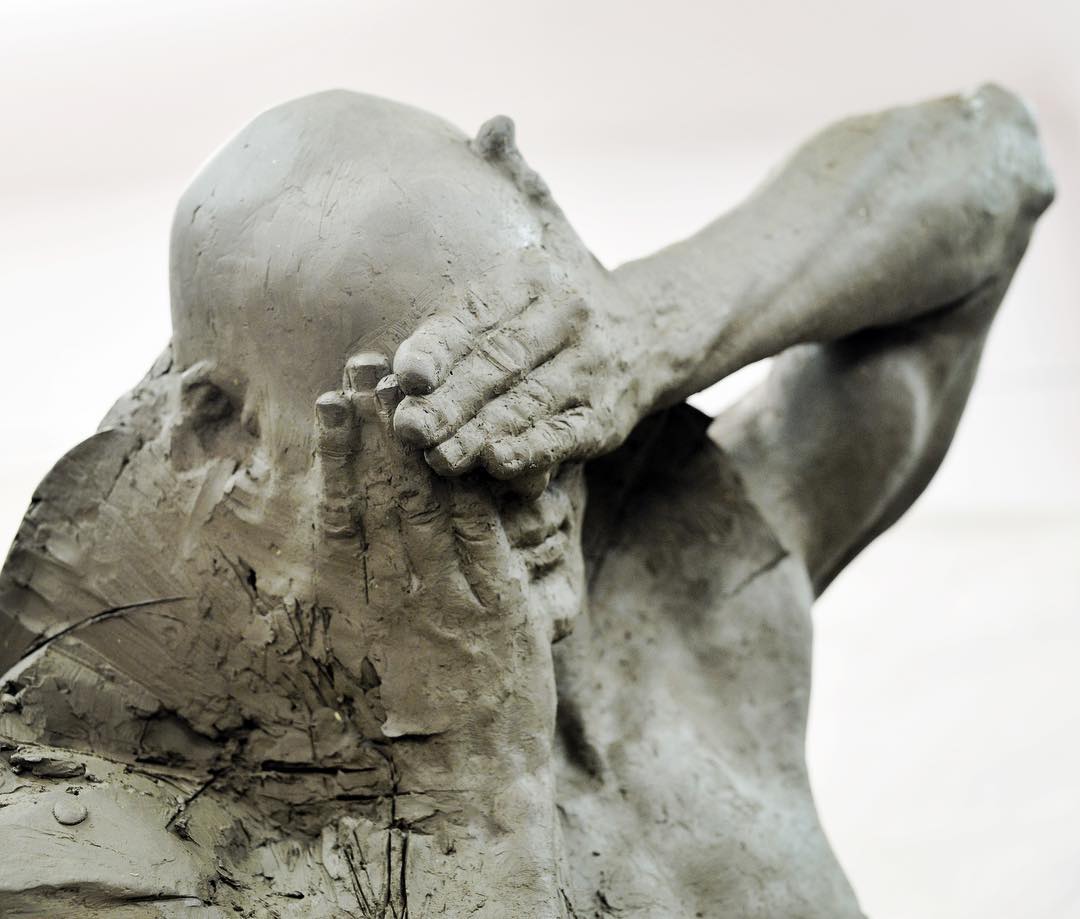 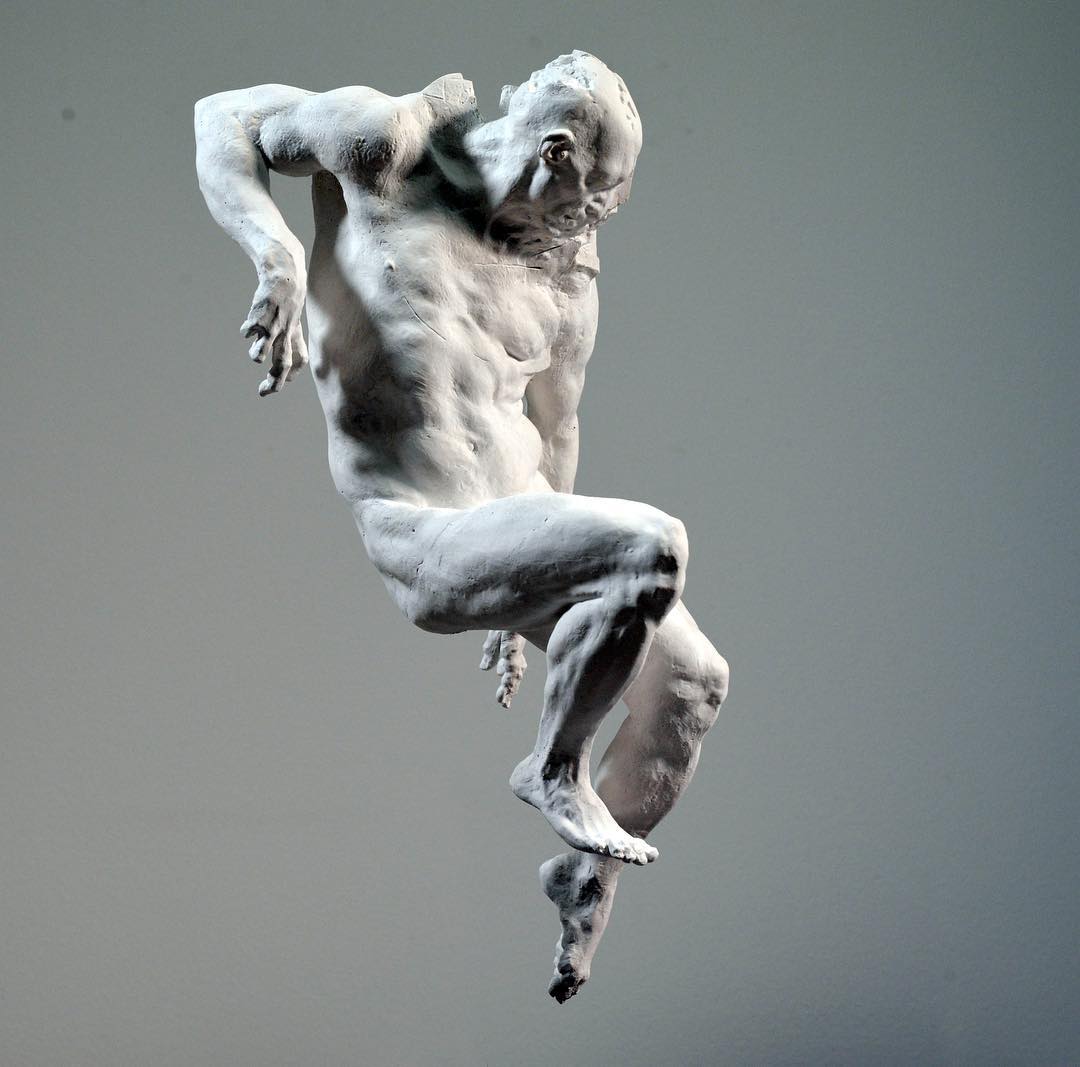 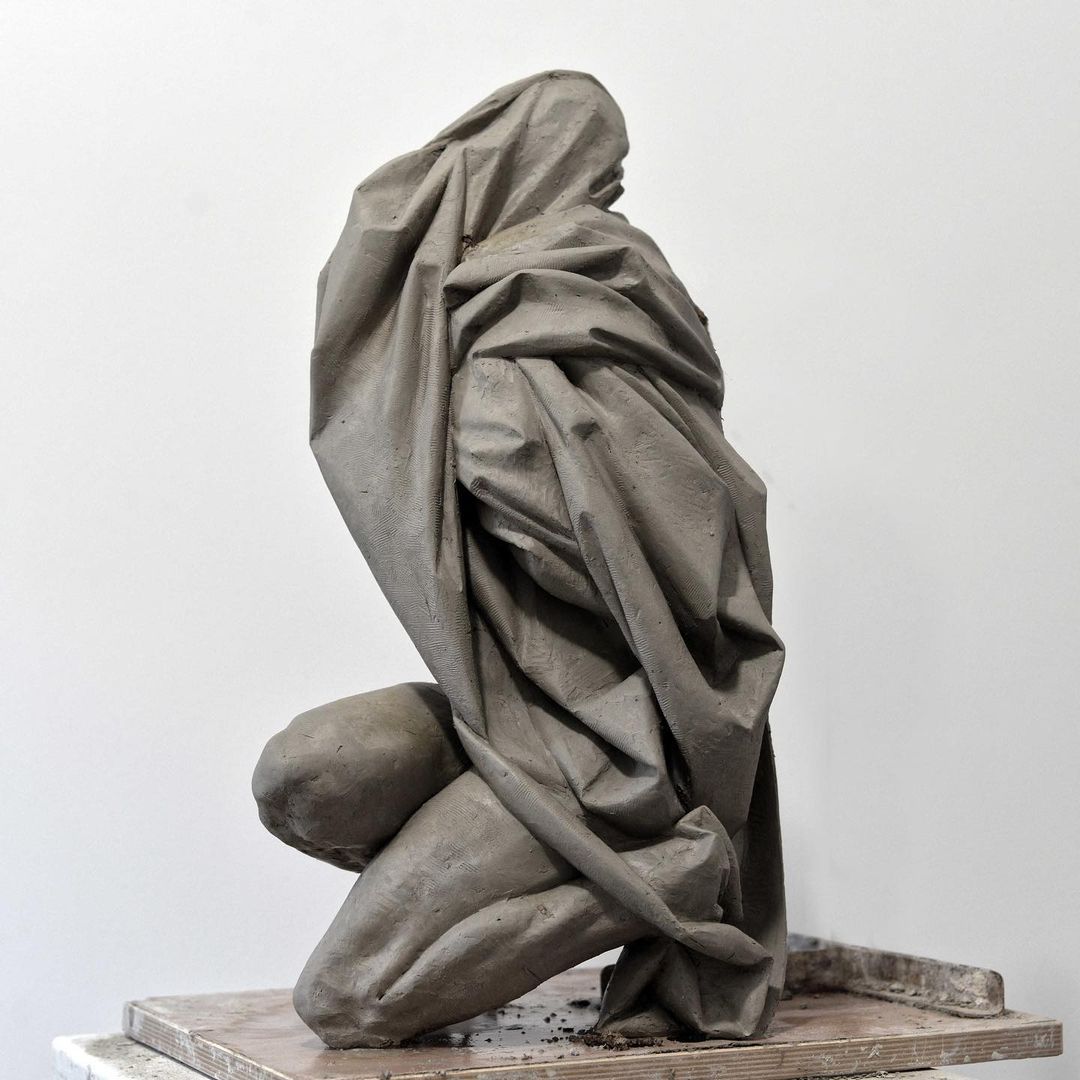 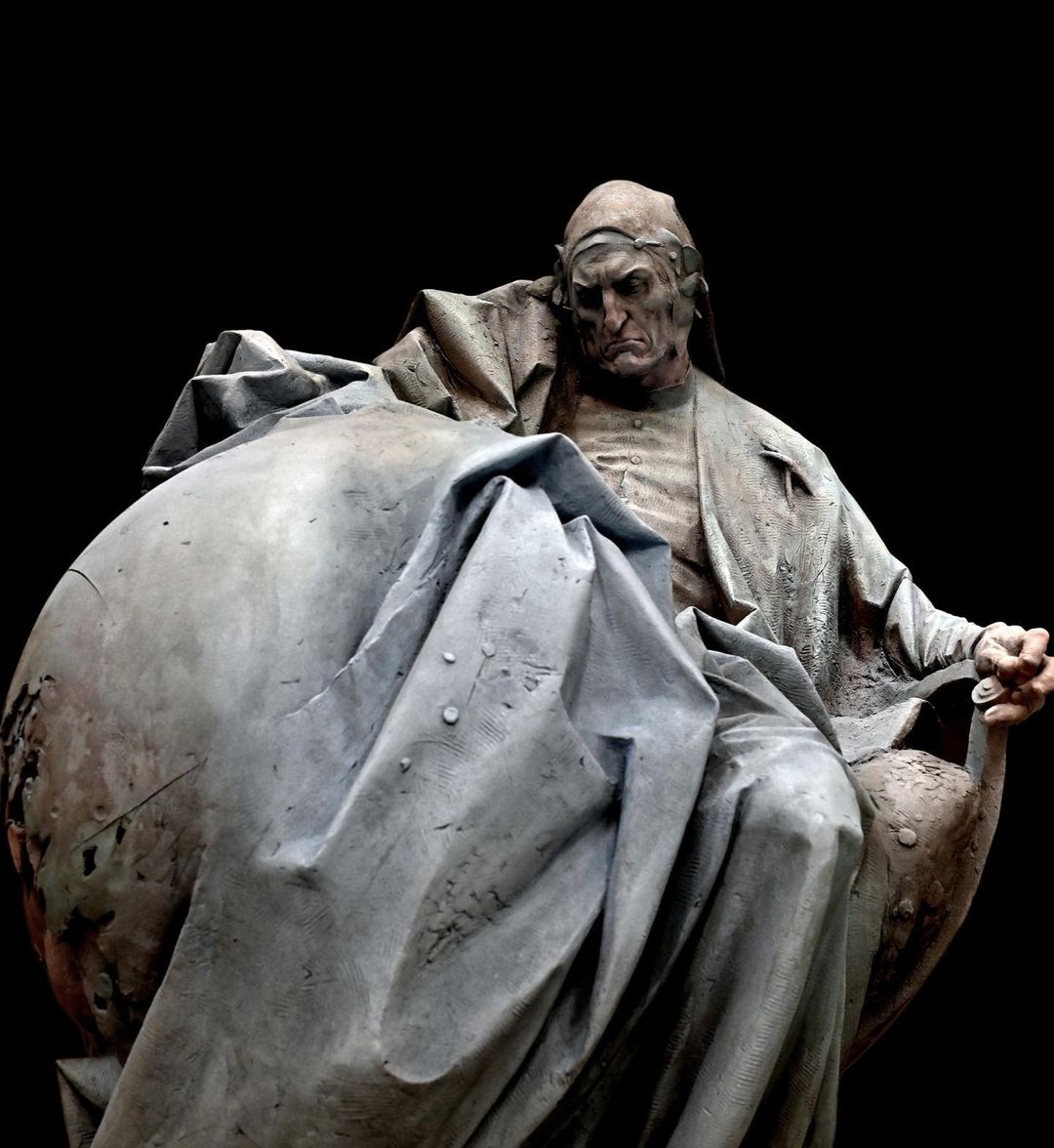 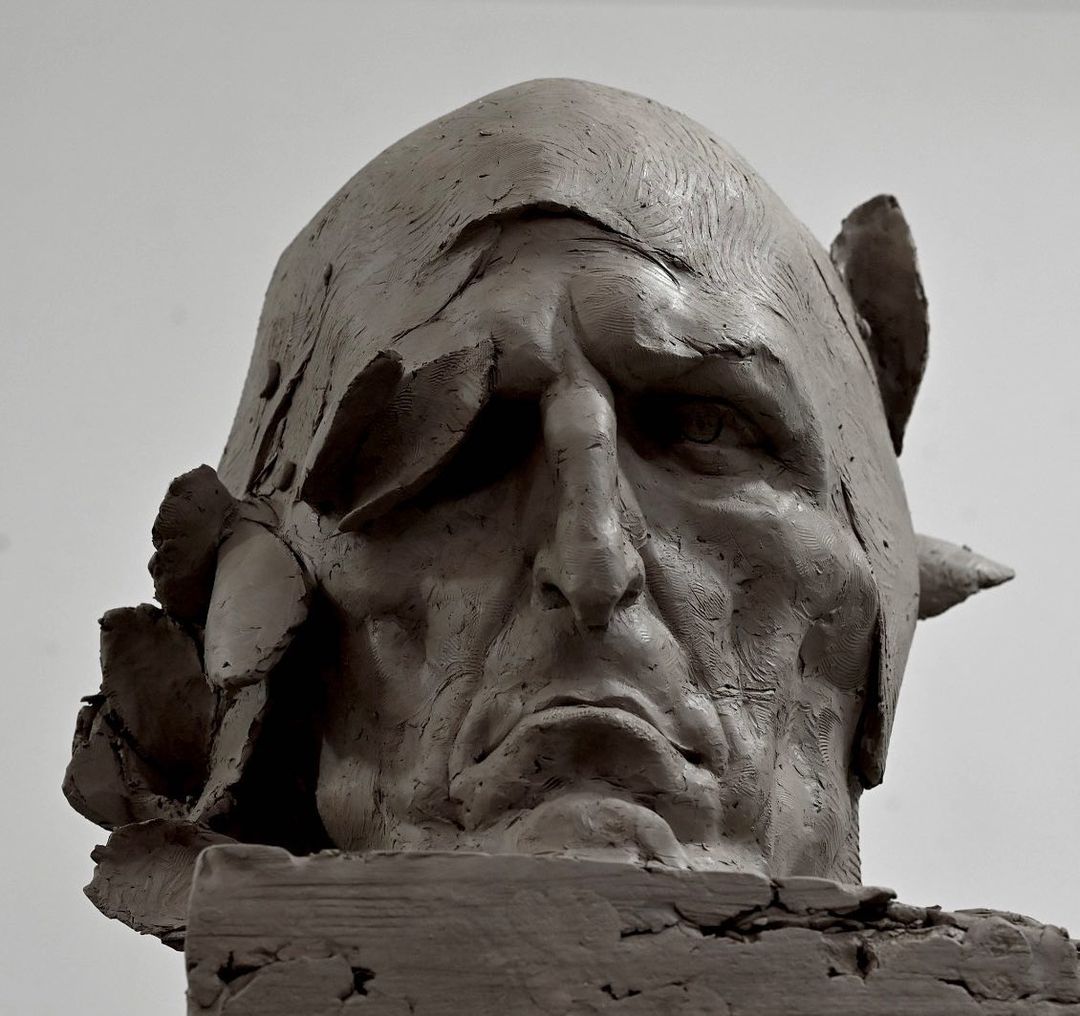 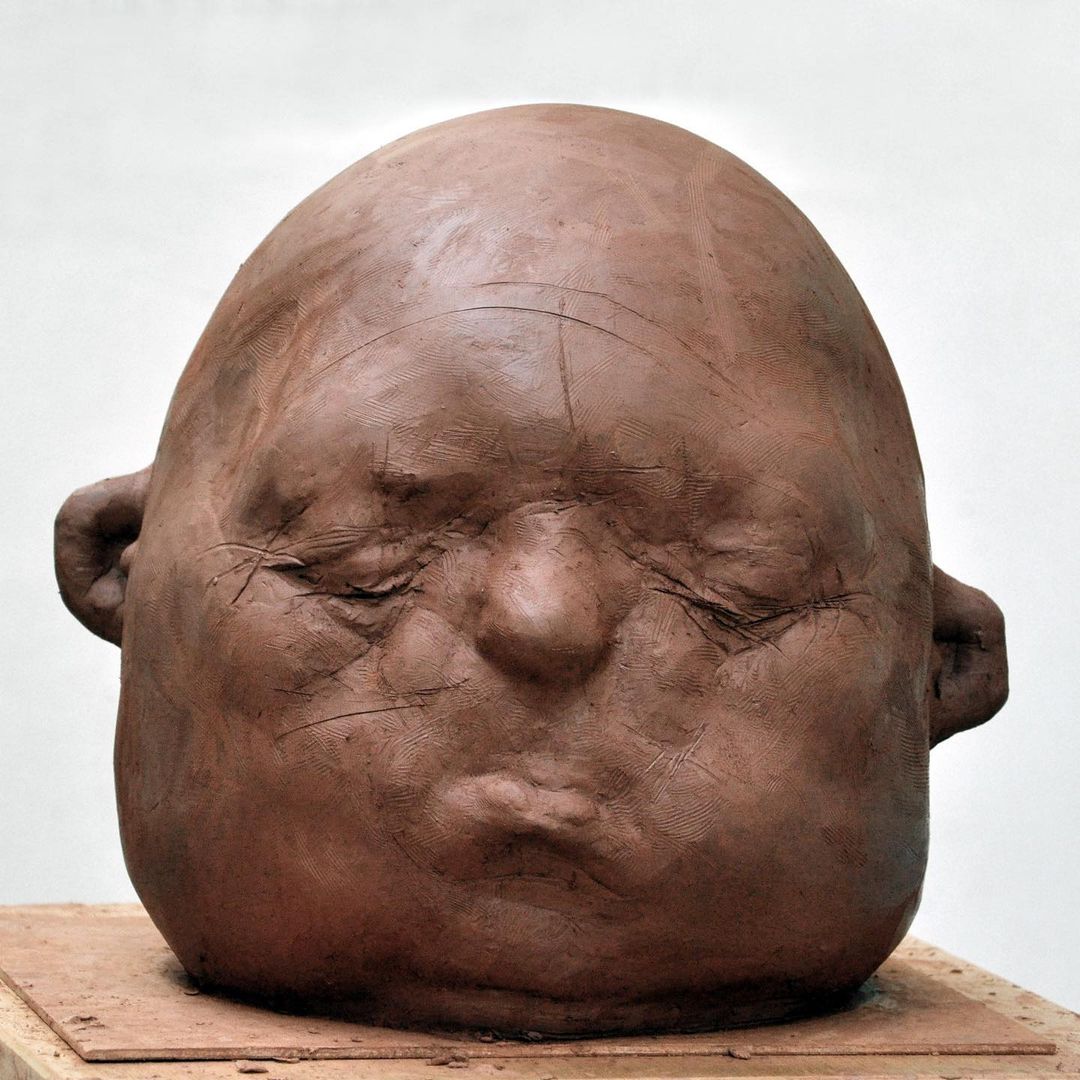