If you’re an artist looking for inspiration, need to get something off your mind, or just want to kick back, get comfy and take a look into the extraordinary imaginative world of Mike Butkus.

Mike has been creating illustrations and concept art for over 30 years, and his work has appeared in the film industry, and on TV shows like House of Cards and Orange Is the New Black.

His clients have included Netflix, HBO, Hulu, Warner Bros., Showtime, Amazon Prime… the list goes on! And his creativity and restless imagination have made him one of the most sought-after artists in the business.

Butkus’s artistic abilities appeared early in life along with some savvy entrepreneurial instincts. At the age of eight, he was commissioned by fellow classmates for drawings of Annie Fanny (yes, that really was her name), tanks, and hotrods—for 50¢ a pop!

He was offered a full-time position as an illustrator at a major movie agency after only two years working as a freelance artist—but Mike’s restless nature was too much to ignore. He decided to set off on his own as a freelancer so he could establish his own hours of travel more often with his amazing family. And we think it was all worth it: look at how happy they are!

After taking all of this into account, we would have to agree: Mike Butkus is a creative genius. He has an imagination that is virtually unparalleled in the realm of concept art and illustration. His career began with imaginative, complex drawings for Tank Magazine, Army Times, and all sorts of other media outlets. Since then, his artistic abilities have allowed him to integrate his creativity across numerous areas—everything from award-winning commercials to designing for the entertainment industry.

As for Mike himself, he continues to enjoy the serendipities of life, its endless surprises, and lessons. It’s that raw energy of discovery—that sense of wonder—that has kept him going for all these years. 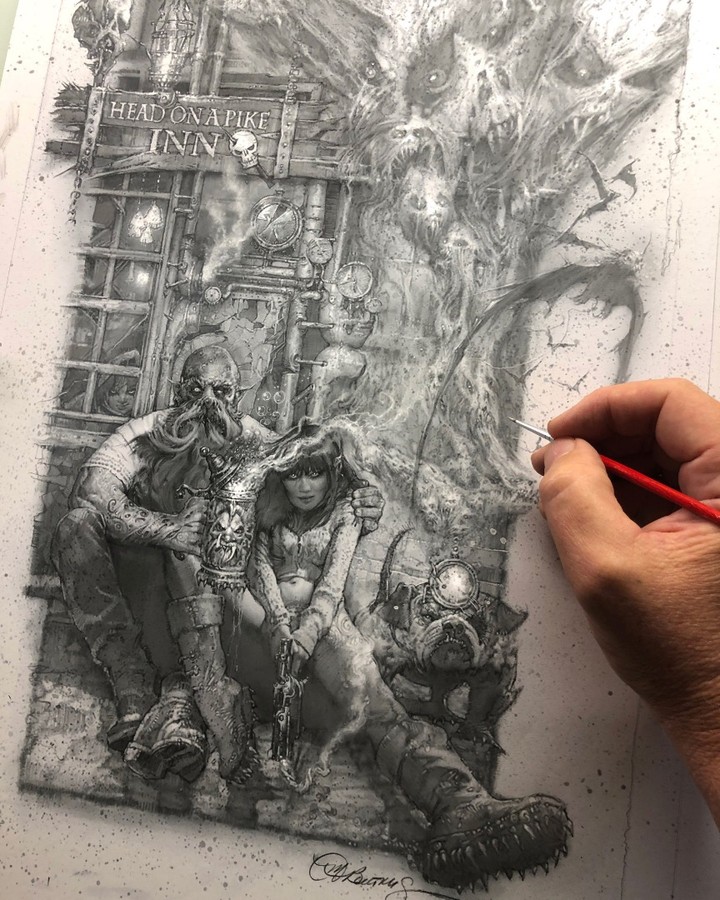 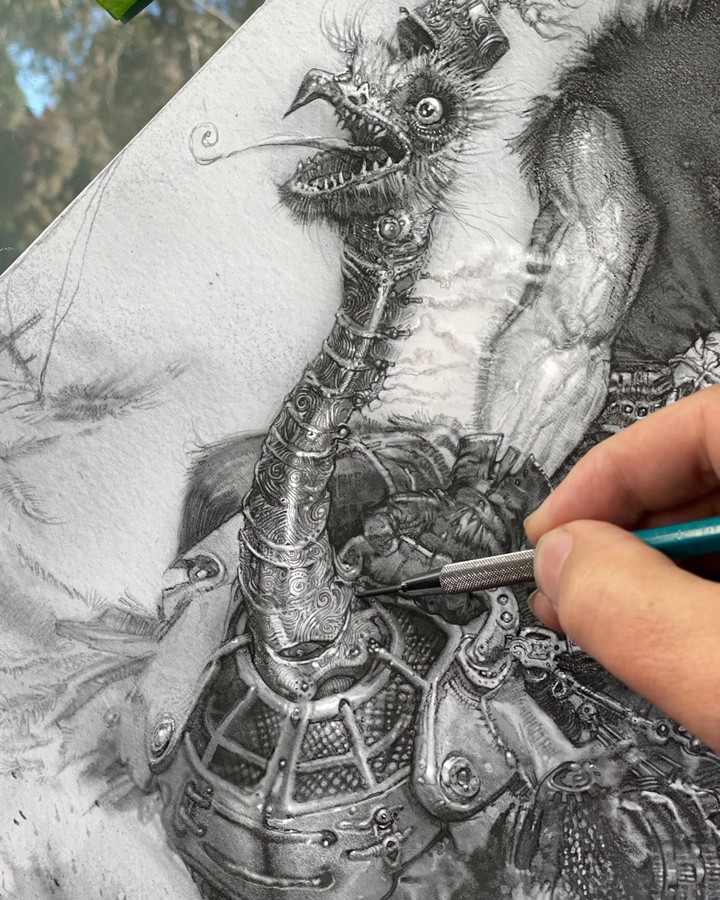 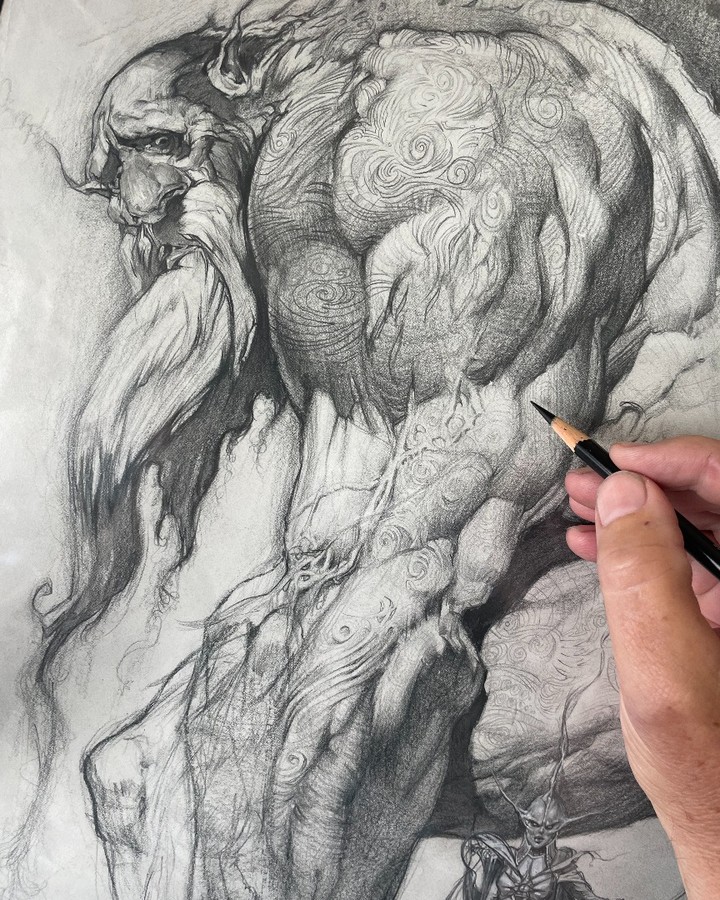 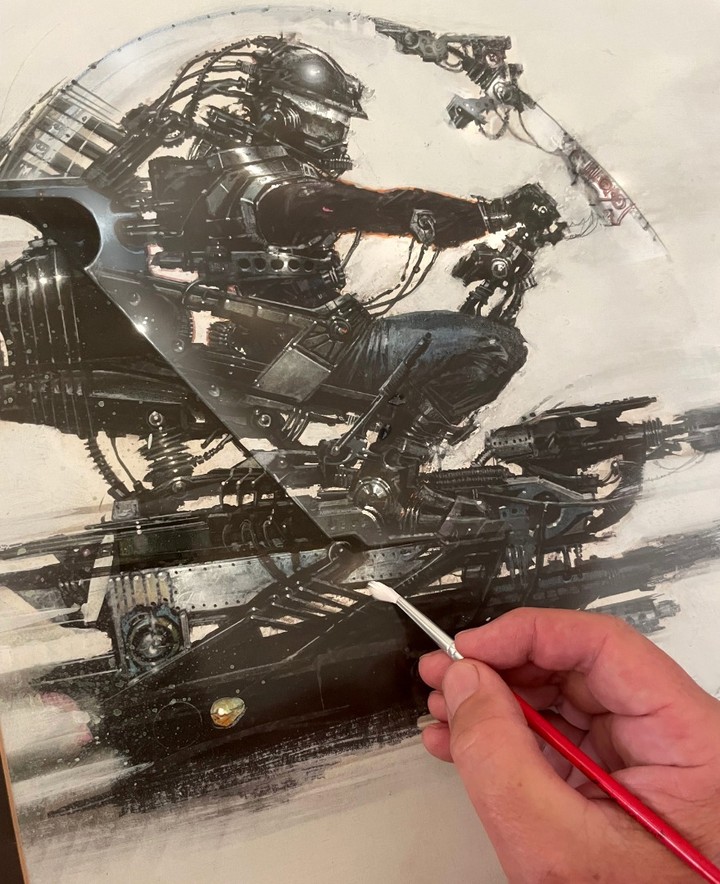 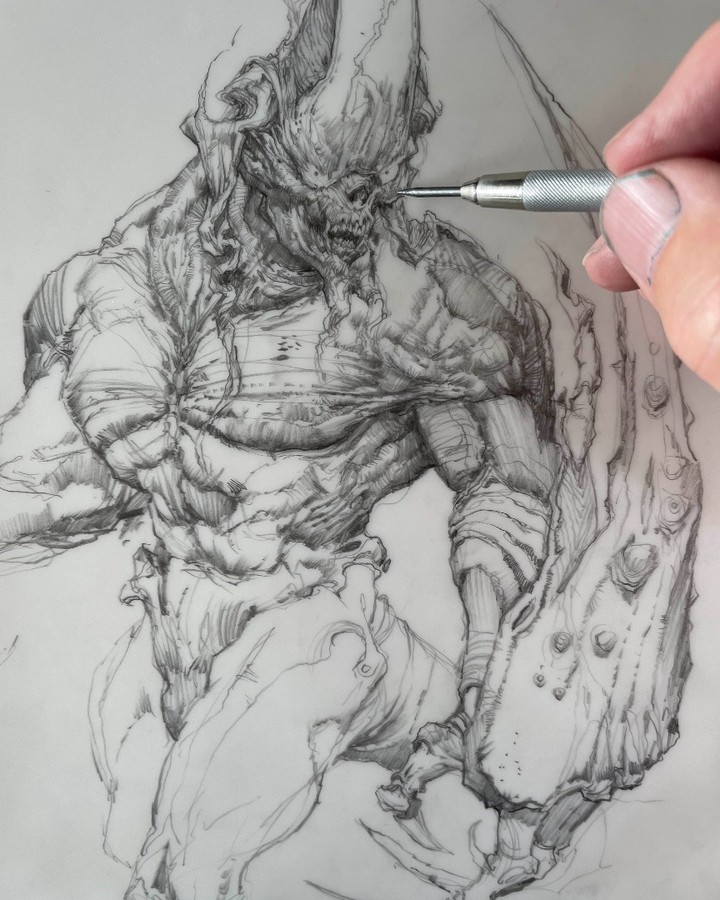 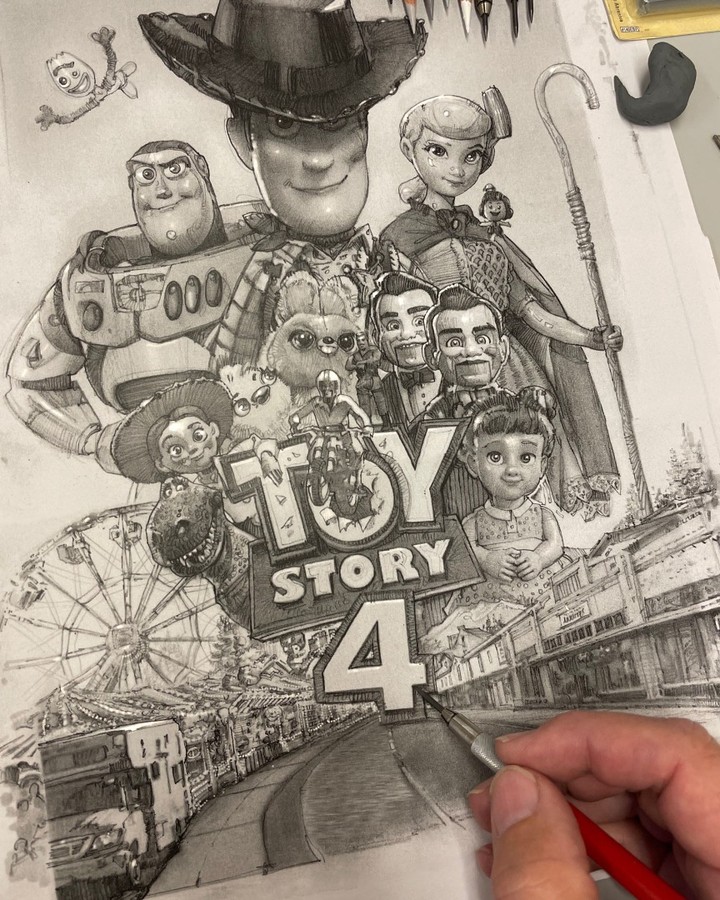 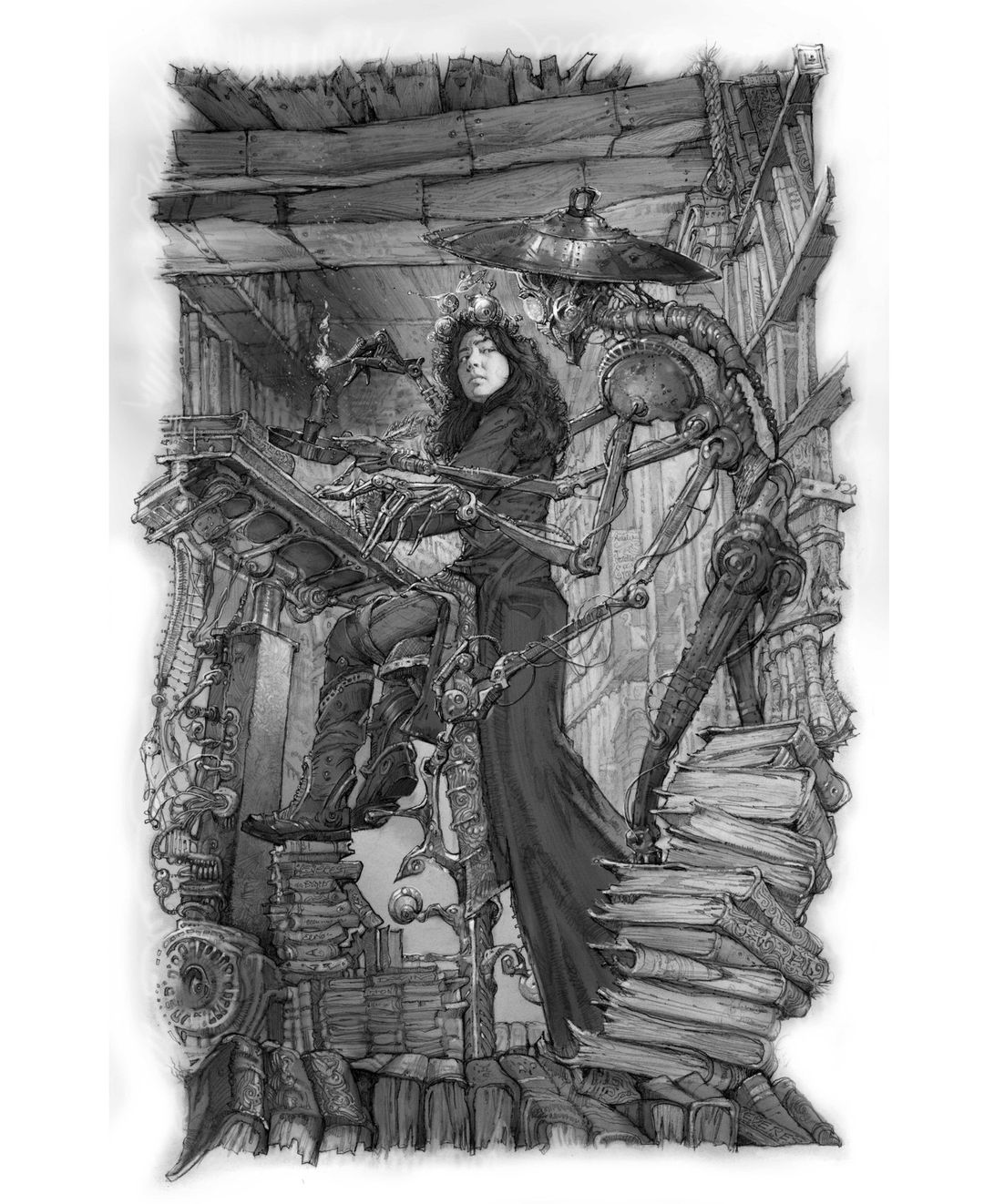 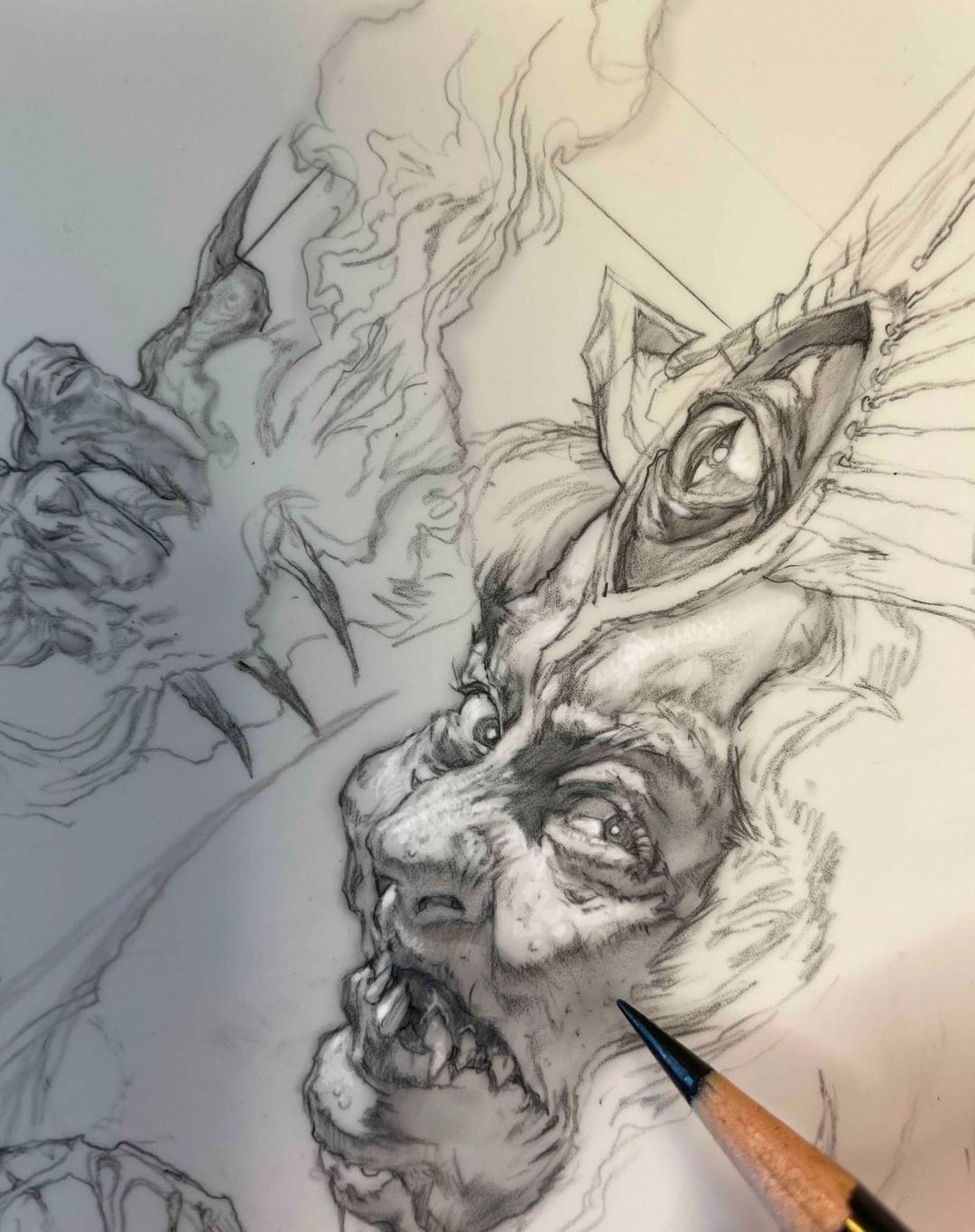 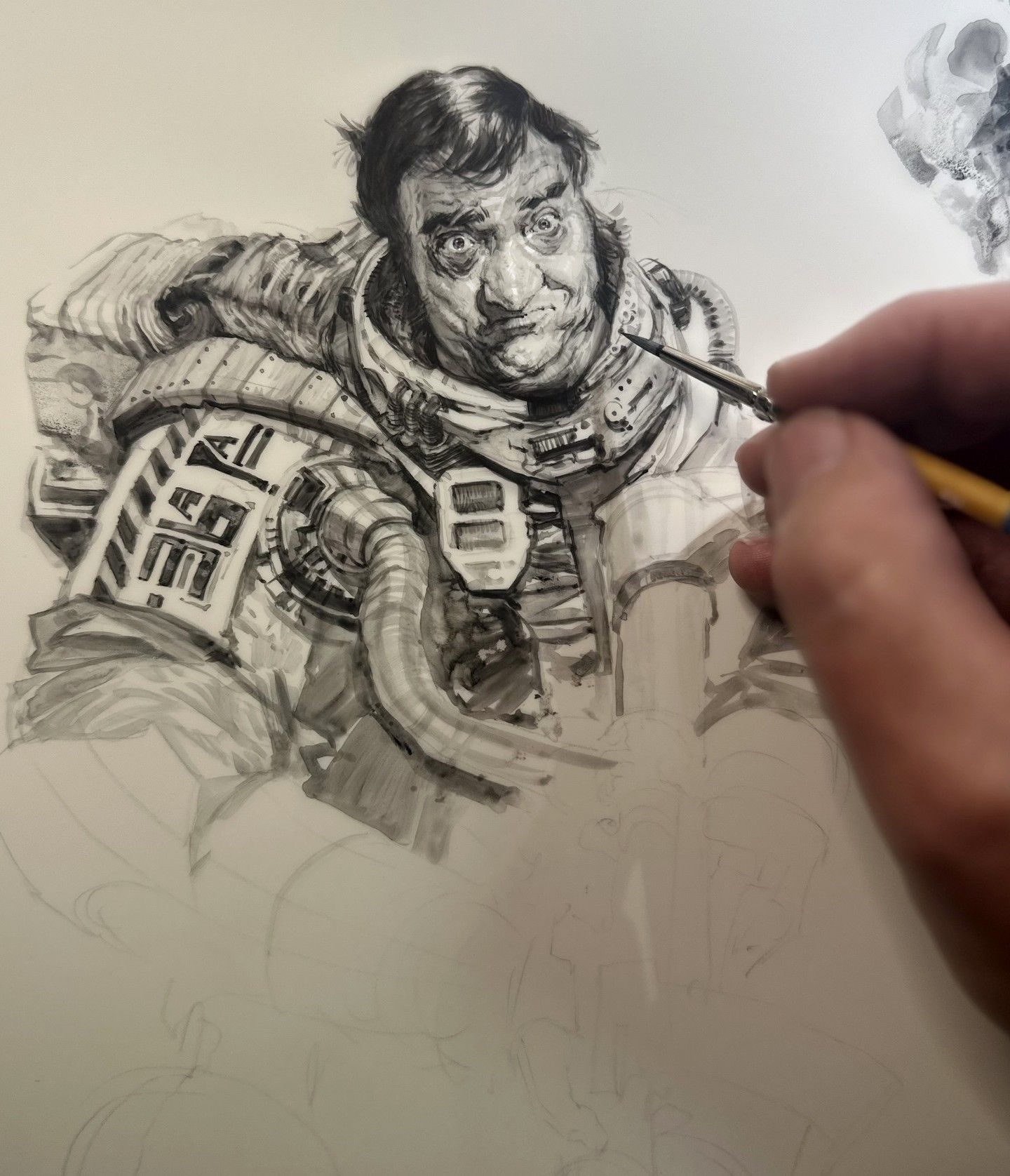 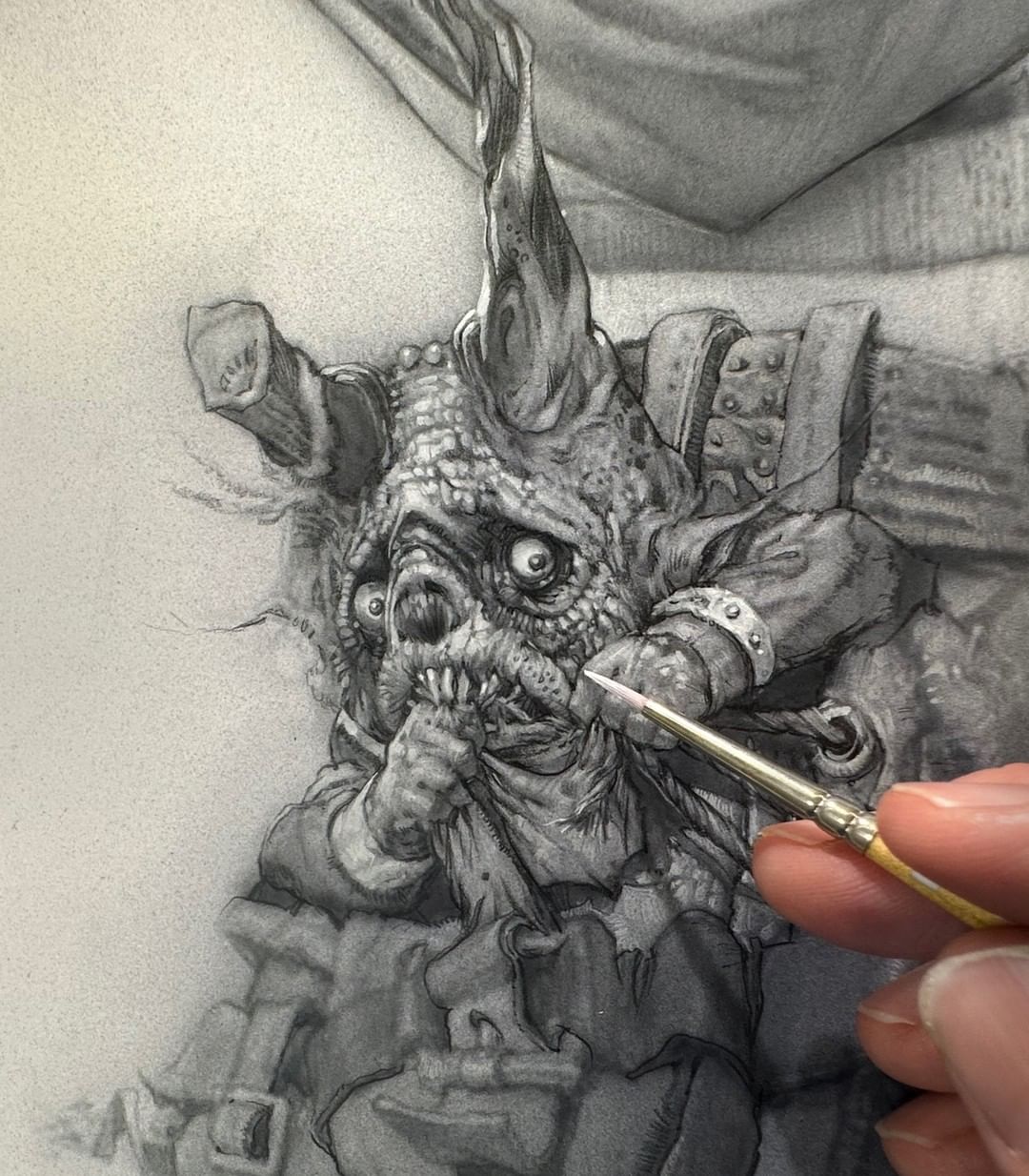