Japanese artist Raku Inoue creates incredible sculptures of animals and insects using flowers, twigs, leaves, and seeds. Raku is noted for his unique artistic works, which include botanical arrangements portraying various animals and insects. Each of his portraits has some way involved with flowers as well as twigs, seeds, leaves, etc. that are collected from his very own backyard.

Raku Inoue (aka Raku) (Previous Story) is a multidisciplinary artist and photographer born in Tokyo, Japan in 1983. He was born in Tokyo but grew up in Canada after his family immigrated there when he was 9 years old.

Inoue’s work has been exhibited internationally including at Gallery Dejavu during Tokyo Art Book Fair 2016 and Art Toronto 2017. His work has also been featured in many publications such as The New York Times, VICE Magazine, and Feature Shoot.

Inoue was born in Tokyo and moved to Canada in 2011. While he studied basic art forms such as drawing, painting, handcrafting, and photography in Japan, it wasn’t until he started working with polymer clay that he found his passion for creating organic sculptures that have an emotional connection with their audience. His work has evolved over time by challenging himself to continuously evolve as an artist by learning new techniques and methods that would help push his work forward.

Inoue’s first series of sculptures were made from scraps of wood gathered from construction sites around Montreal and then covered with layers of clay to create texture and form. These works were influenced by natural landscapes like mountains and forests as well as modern architecture such as skyscrapers

Raku Inoue’s love of animals, and his desire to explore how we interact with nature, have led him to create his latest series: “Natura Safari.”

This series is inspired by Inoue’s love for animals, as well as his desire to explore how we interact with nature.

Raku Inoue is a man who appreciates the beauty of nature and the complexity of life itself. His photographs remind us of both how beautiful flowers can be, and how fragile life can be as well. His work hints at a deeper philosophical appreciation for the natural world, and whether you’re an artist or not, you will find his work beautiful. Personally speaking though, I have never seen such intricate and inspiring natural art as what Raku Inoue has done—and it is without a doubt some of the most gorgeous art I have ever laid my eyes upon…

In his world, creating complex sculptures with all natural materials—and flowers at that—is quite simple, as long as you know where to start. Once you have what you need in your backyard, the rest is easy. As anyone who has attempted even the simplest creations knows, however, starting is often the most difficult task of all. 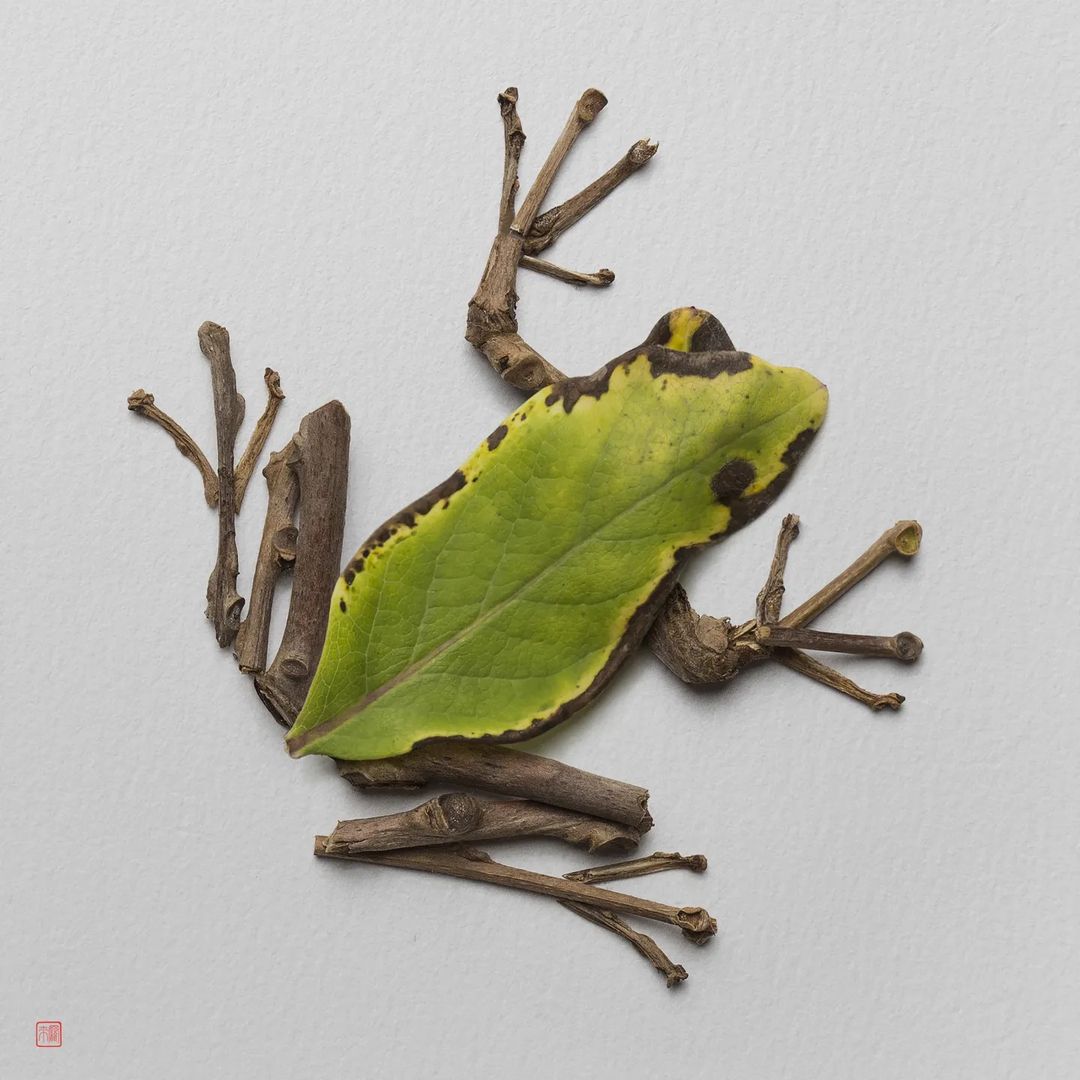 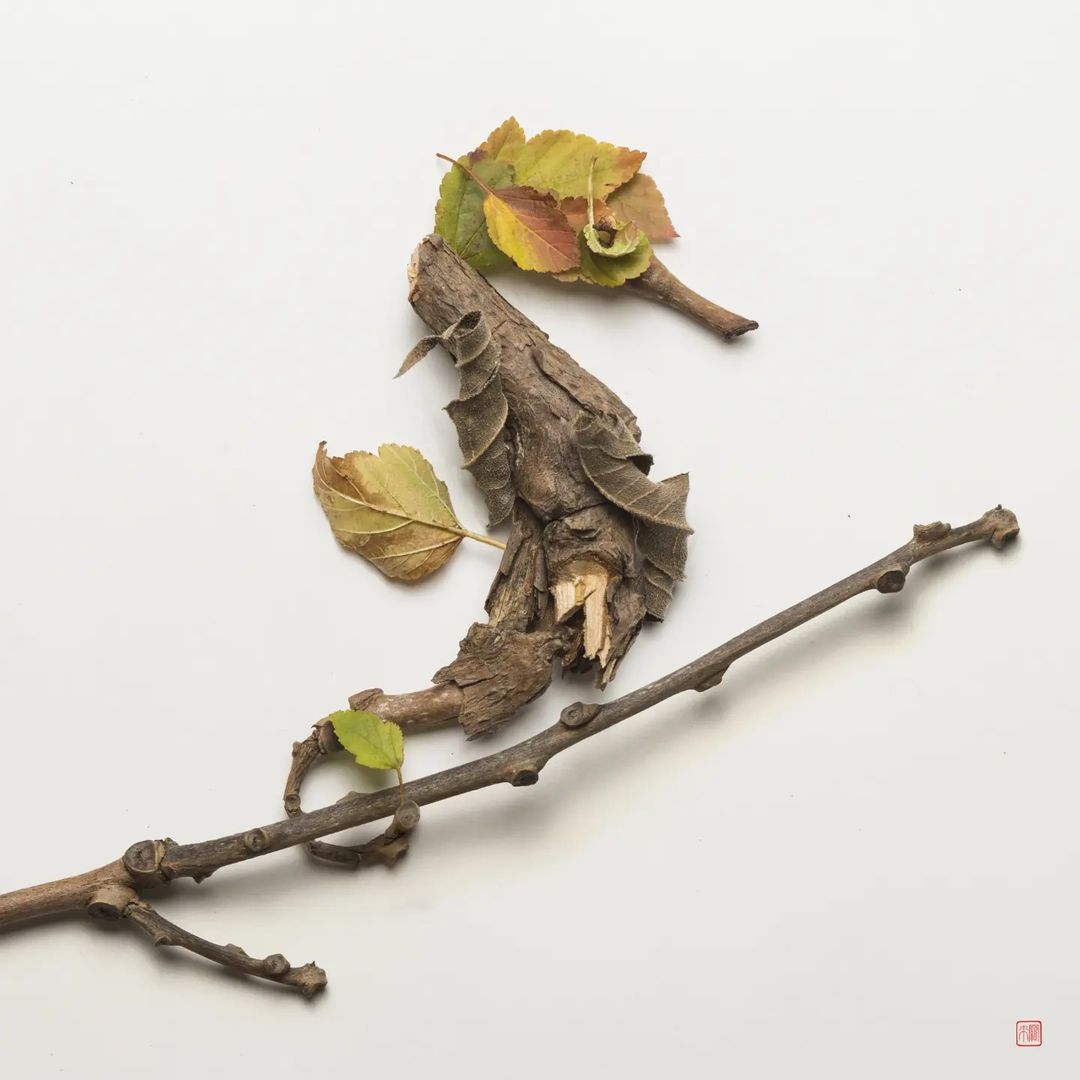