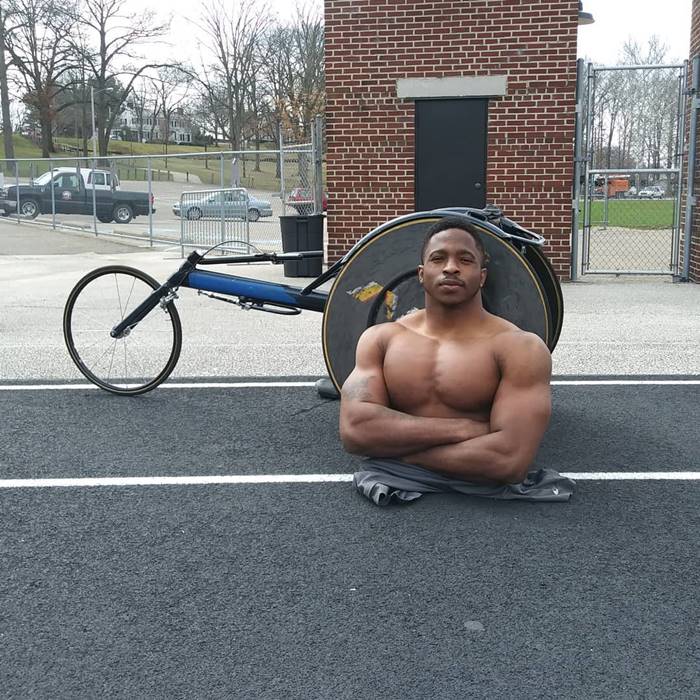 Imagine what a struggle life can become being born without legs! Zion Clark, who became a victim of caudal regression syndrome that arrested the development of his lower body, did not let this handicap affect him. Not only did he manage his daily life, but also become a champion wrestler and a racer.

A tattoo on Clark’s back – ‘No Excuses’ – sums up the life’s philosophy of this 21-year-old African-American. Born in Columbus, Ohio, he was given up for adoption and moved from one foster home to another, during which he picked up wrestling at the age of two.

An art teacher in Clark’s school encouraged him to take up this sport seriously. However, it was no cakewalk. He lost all his bouts in his junior years but eventually managed to make it to the semi-finals in his senior year.

However, more than this achievement was his nationwide recognition. Kimberli Hawkins, a mother of two, adopted him, which stabilized his life. He went on to participate in Paralympics, not as a wrestler, but as a wheelchair racer. 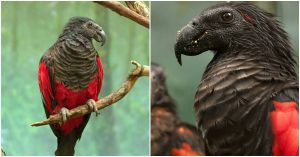 Meet The Dracula Parrot The Mesmerizing Bird Of The New Guinea 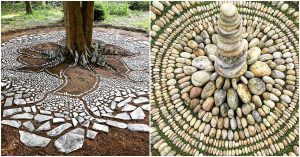 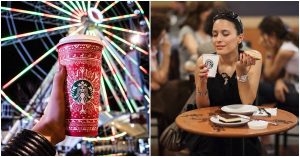 The Starbucks Story – From One Coffee Shop In Seattle To Over 20,000 Cafés Worldwide