Clay is incredibly malleable and versatile, allowing artists to mold the material into a wide array of forms. However, some sculptors take this flexibility further than others, stepping beyond the realm of traditional techniques and instead focusing on how they can alter the surface of their clay creations. This is where Spanish artist Carlos Cabo thrives.

cccBut it’s worth taking a second look to see the intricacy of the details on the piece’s surface.

The power of texture is the focus of Spanish artist Carlos Cabo’s work. The clay he works with has a certain malleability that allows him to sculpt it into abstract forms—but it’s the texture of these sculptures he finds more interesting than their form or color.

Working with natural clay sourced from his native Spain, Cabo sculpts forms that are sinewy and skeletal, giving them a human quality. His pieces are devoid of color, but they have a luminous quality thanks to the terra sigillata coating that covers each sculpture. He also uses ceramic elements such as wood or metal dowels or wires to add structure to his pieces.

His figures are stark and meticulously detailed, their forms colossal and often solo in the surrounding gallery space. Ceramics have seen a huge revival in past years and Carlos Cabo is a testament to why there is so much hype around this material. It’s not only beautiful but it’s also provocative, which is why I think his work will endure as time goes on.

Carlos Cabo has a knack for revealing aspects of form and texture through his sculptures. His work is like a window into the natural world, one where everything is more complicated and irregular than previously imagined. These sculptural elements conflict with his goal of representing “nature” in its simplest form, making for something truly captivating to look at.

Cabo’s impressive pieces take their inspiration from the Earth, and their dark tones convey the changing nature of the season. The artist looks towards nature as an endless source of inspiration, a sentiment clearly reflected in his work. 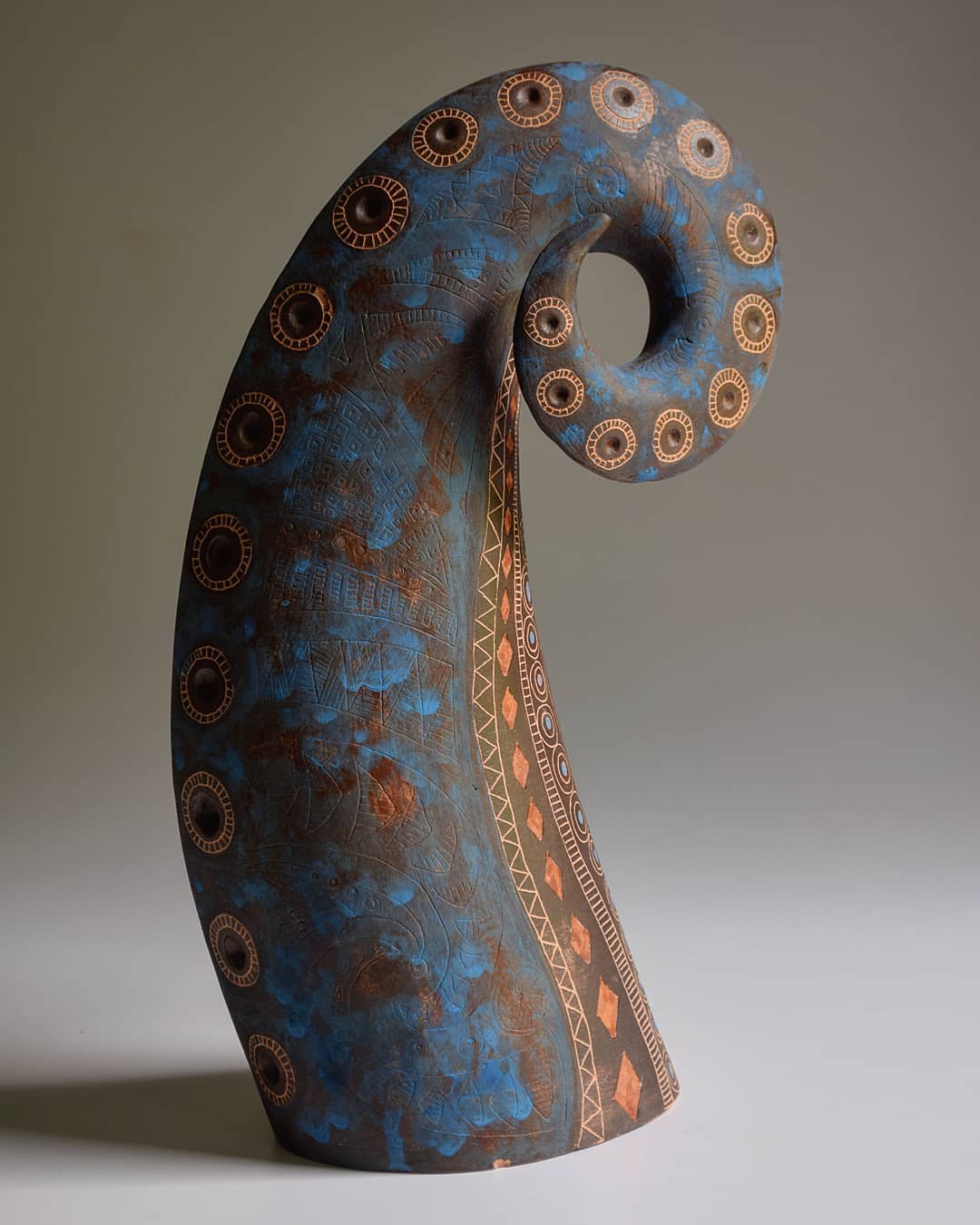 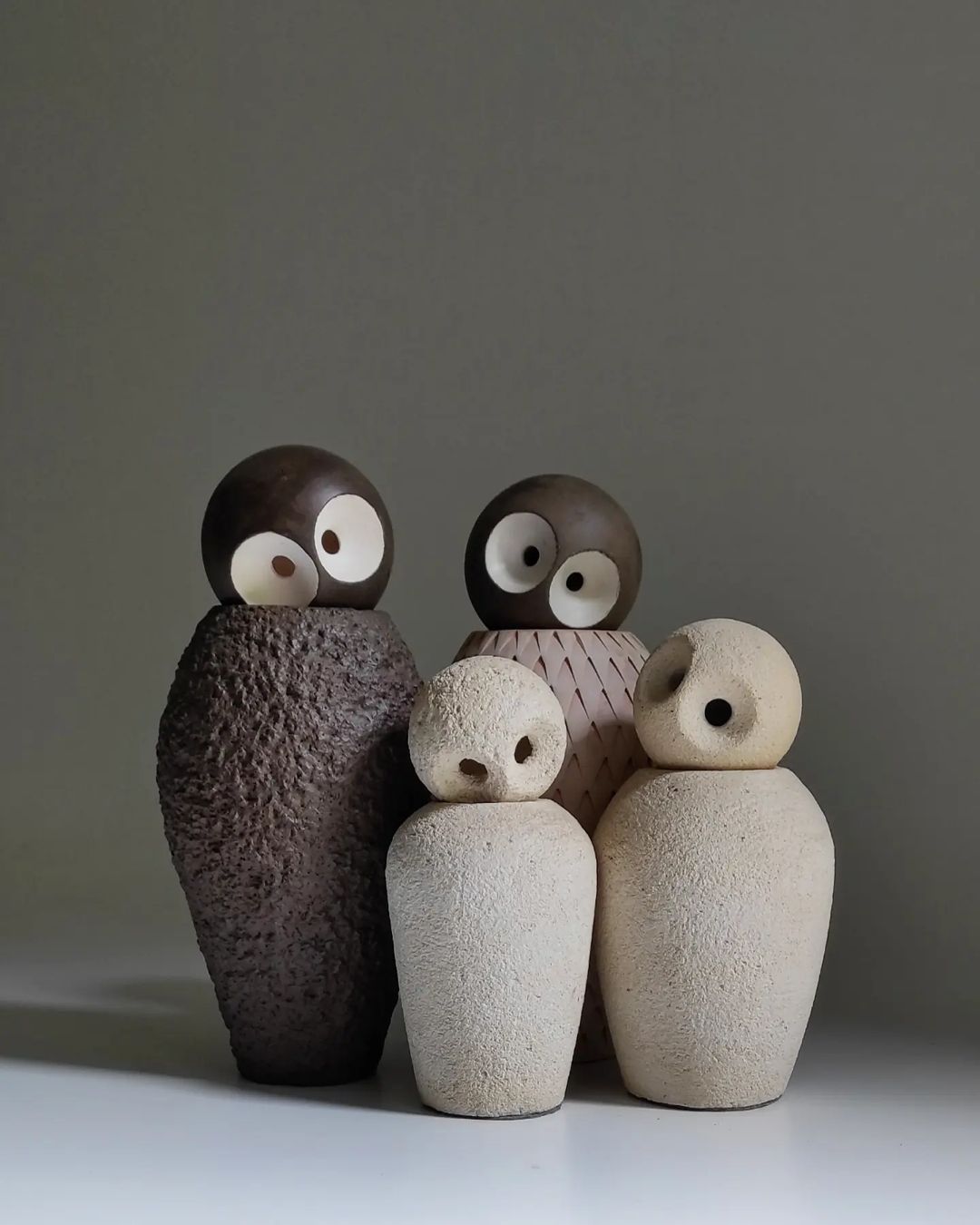 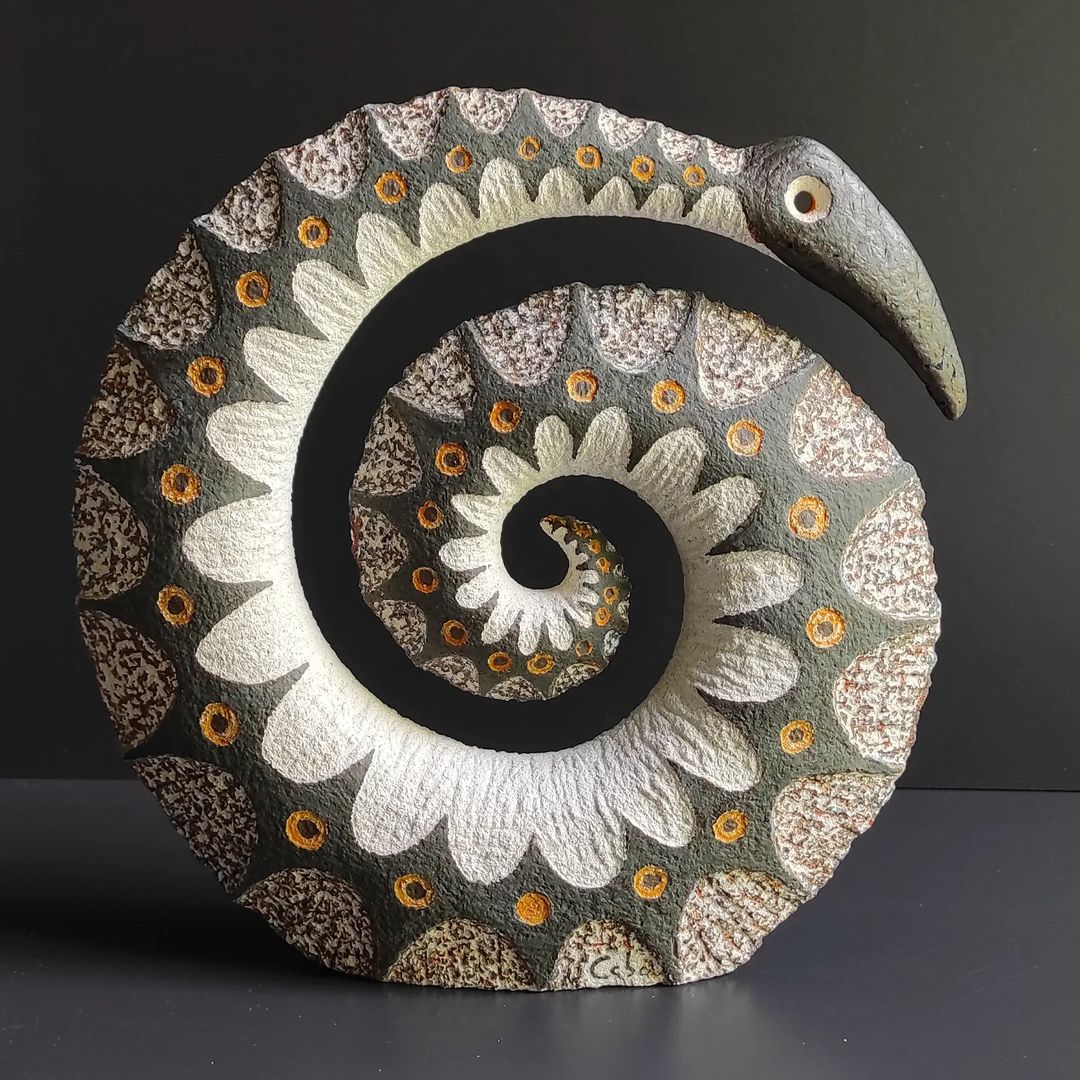 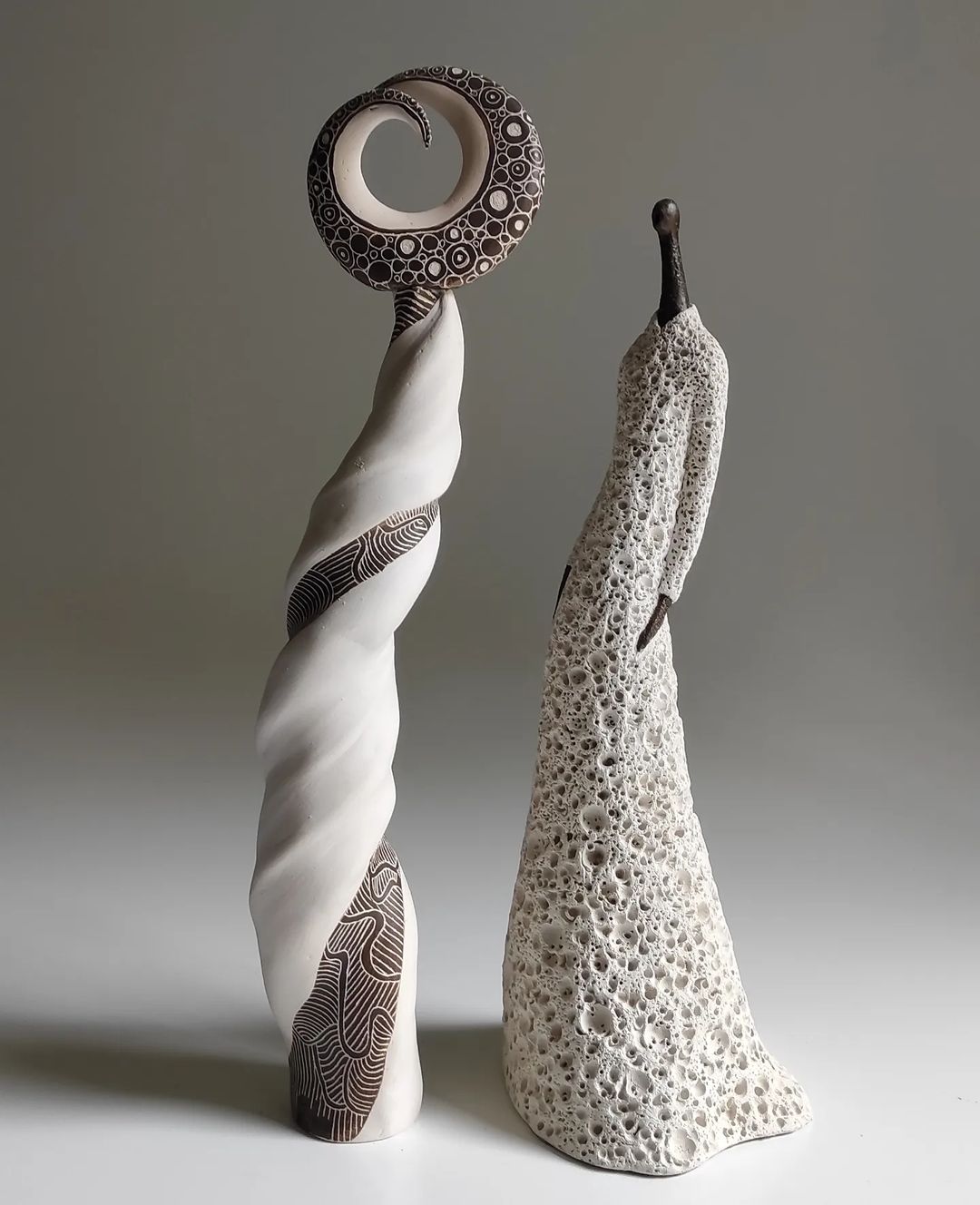 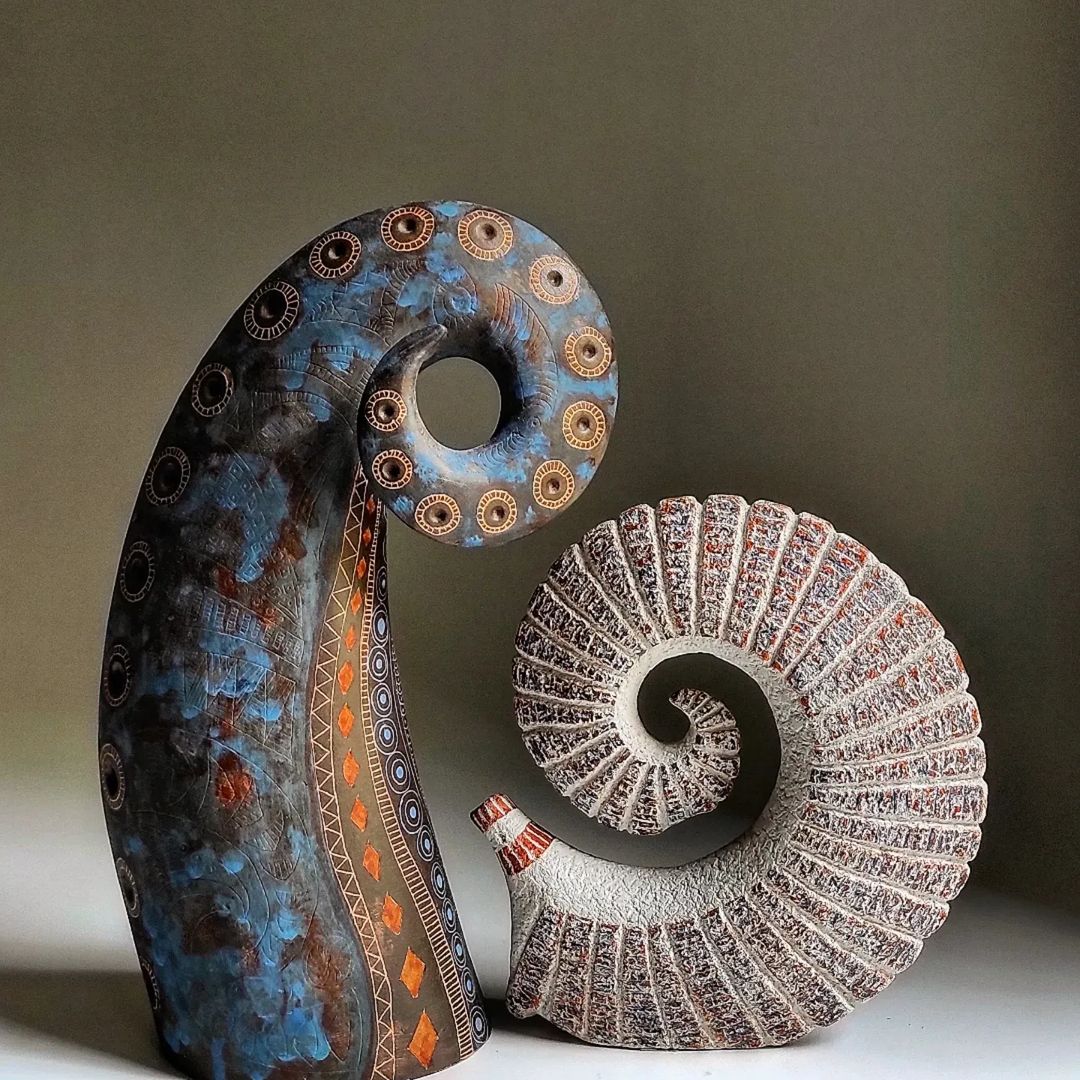 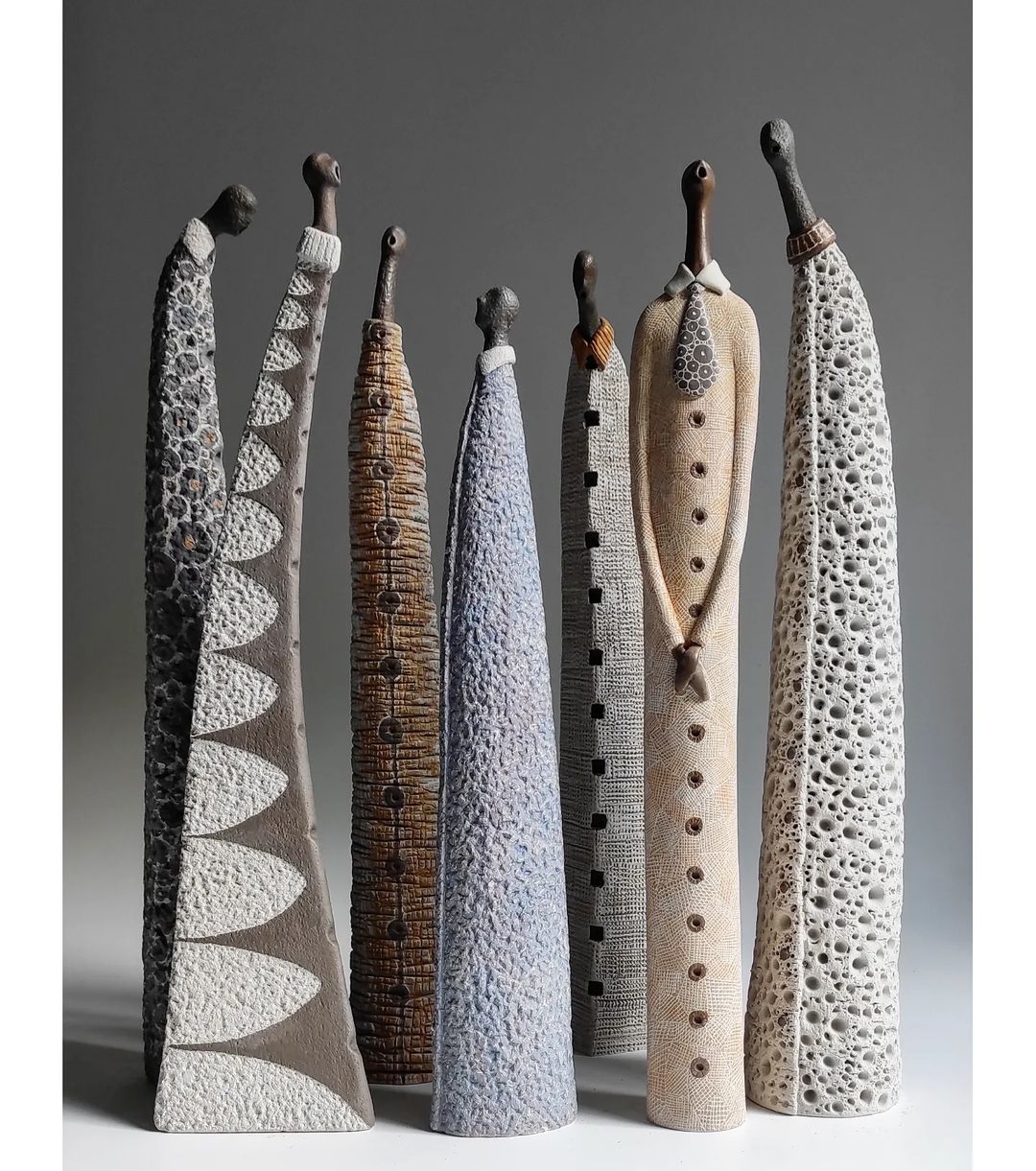 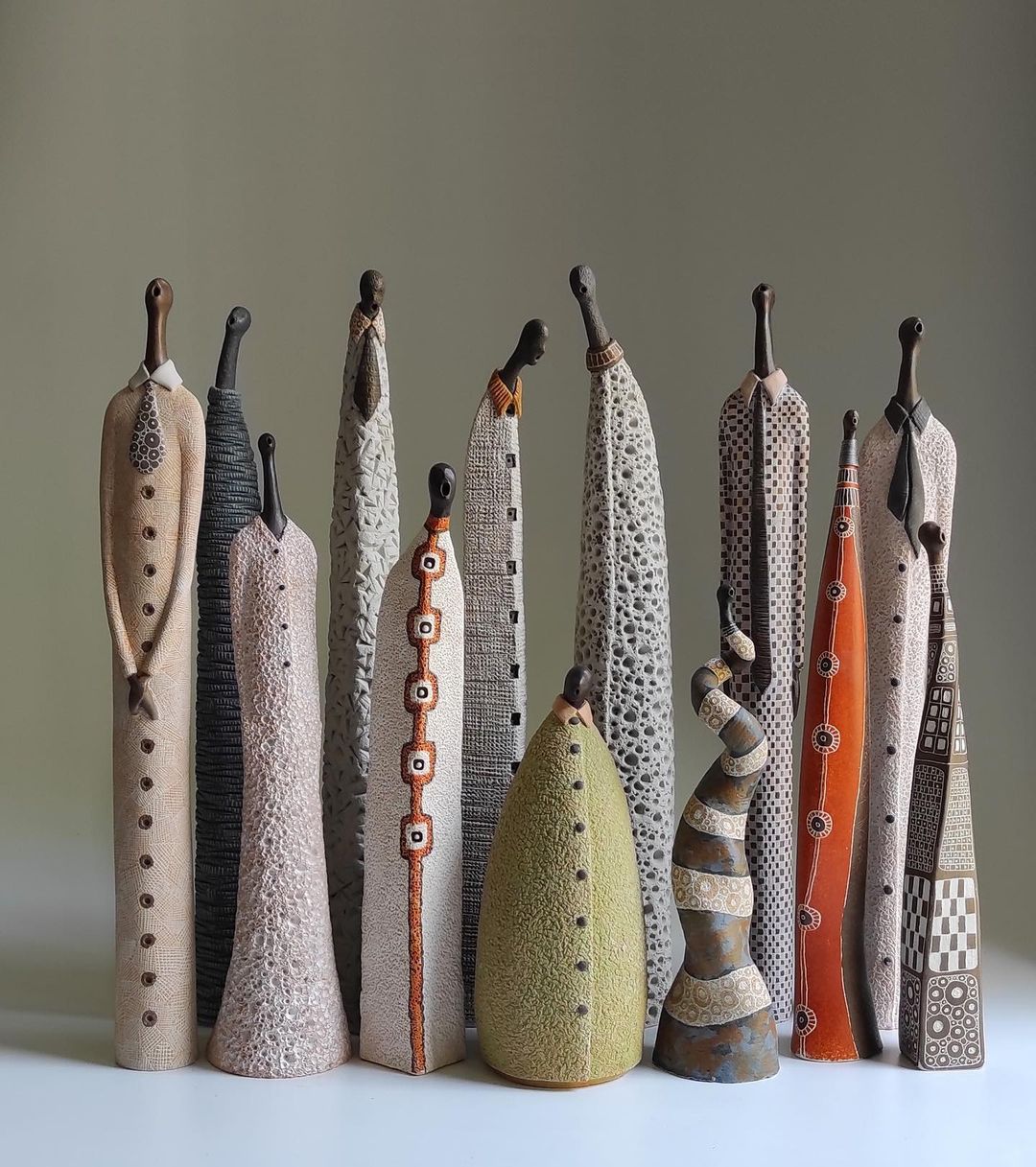