Paul Kenton is a leading contemporary artist who uses the French Impressionistic technique of Soft Impressionism to capture the vibrancy and character of every destination he visits.

Born in Derby in the late sixties, his family relocated to North Devon when he was eight years old, a move which looking back was pivotal in Paul’s development as an artist.

In a world where Instagram is the main way we share our lives with others, it’s refreshing to find an artist who uses traditional methods to create his art. His work is often inspired by his travels and he uses his travels as a way to explore different places and cultures.

Known for his unique style and ability to capture the essence of any city he visits, Paul Kenton has become one of the most sought-after artists in Britain. His paintings have continued to evolve over time, and he has become known for his free-flowing fusion of various media—choosing not to stick to the constraints of any one medium, simply picking what he feels would communicate his ideas best.

Paul’s work has been exhibited throughout the UK in over thirty prestigious galleries, and he has followers and collectors all over the world. He was commissioned to paint three large pieces for the 2012 London Olympics, which were hung in the Olympic park for the games. In 2012 Paul was one of the contributing artists for ‘The Big Egg Hunt 2012’ which was one of the largest and most interactive public art displays London has ever seen.

Painter Paul Kenton Captures the Vibe of Every City He Visits

Paul Kenton is a painter and printmaker who lives and works on the beautiful North Devon Coast. His work is inspired by his travels around the world and he loves capturing the unique atmospheres of each city he visits.

Kenton produces limited edition prints, which means that once they’re sold out, they’re gone forever! Each print has its own unique number printed on the back so buyers can track how many editions have been sold through his website.

Kenton’s work is defined by its urban vibe, painting buildings, streets, and skylines around the world. None of his work is computer generated, he uses an airbrush with acrylic paints and wax to imitate early street artists in New York.

I think it’s really interesting when an artist sticks to a theme and can stay inspired through it. In this case, the artist had a pretty rocky start in life but kept an eye on what he wanted to do and hasn’t stopped since. 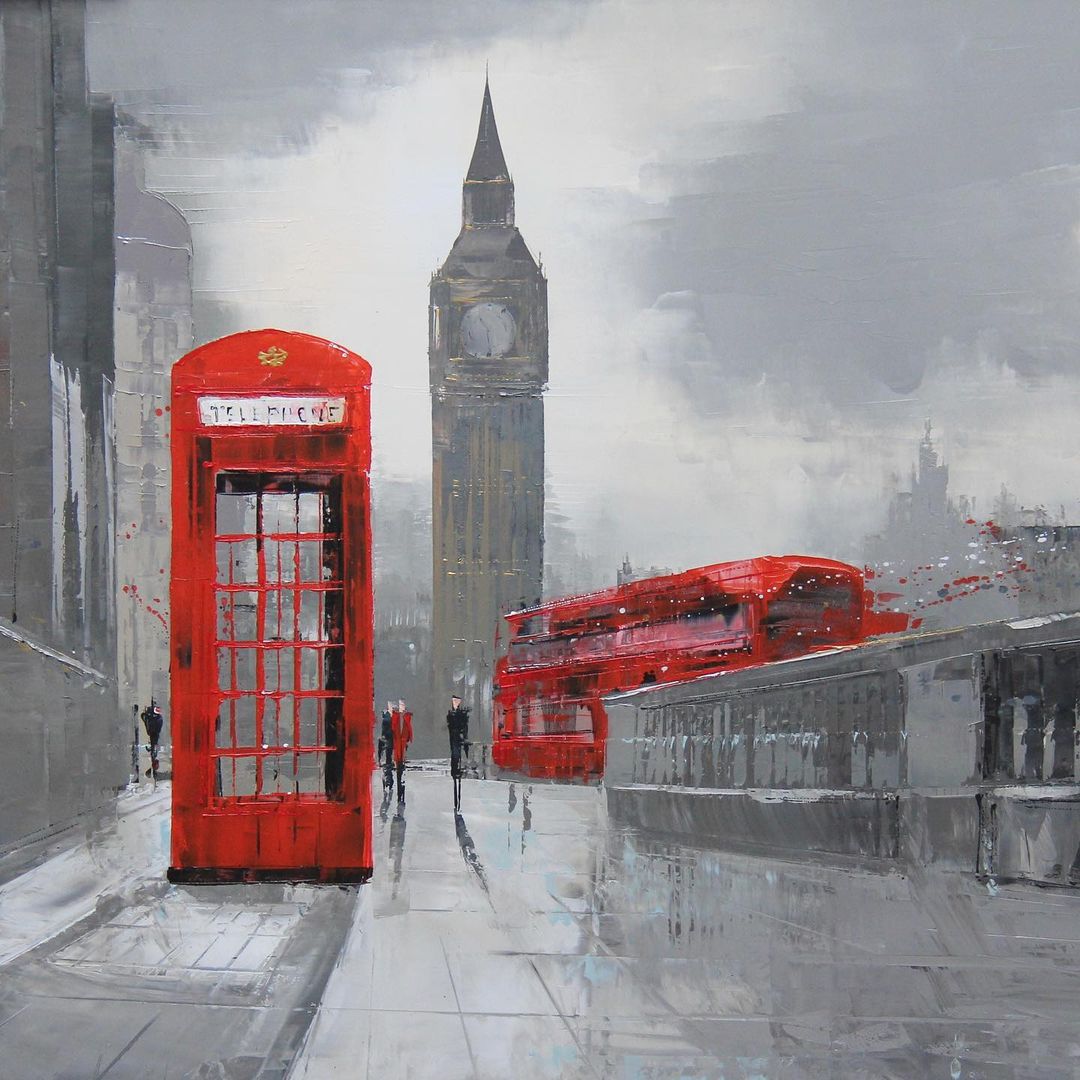 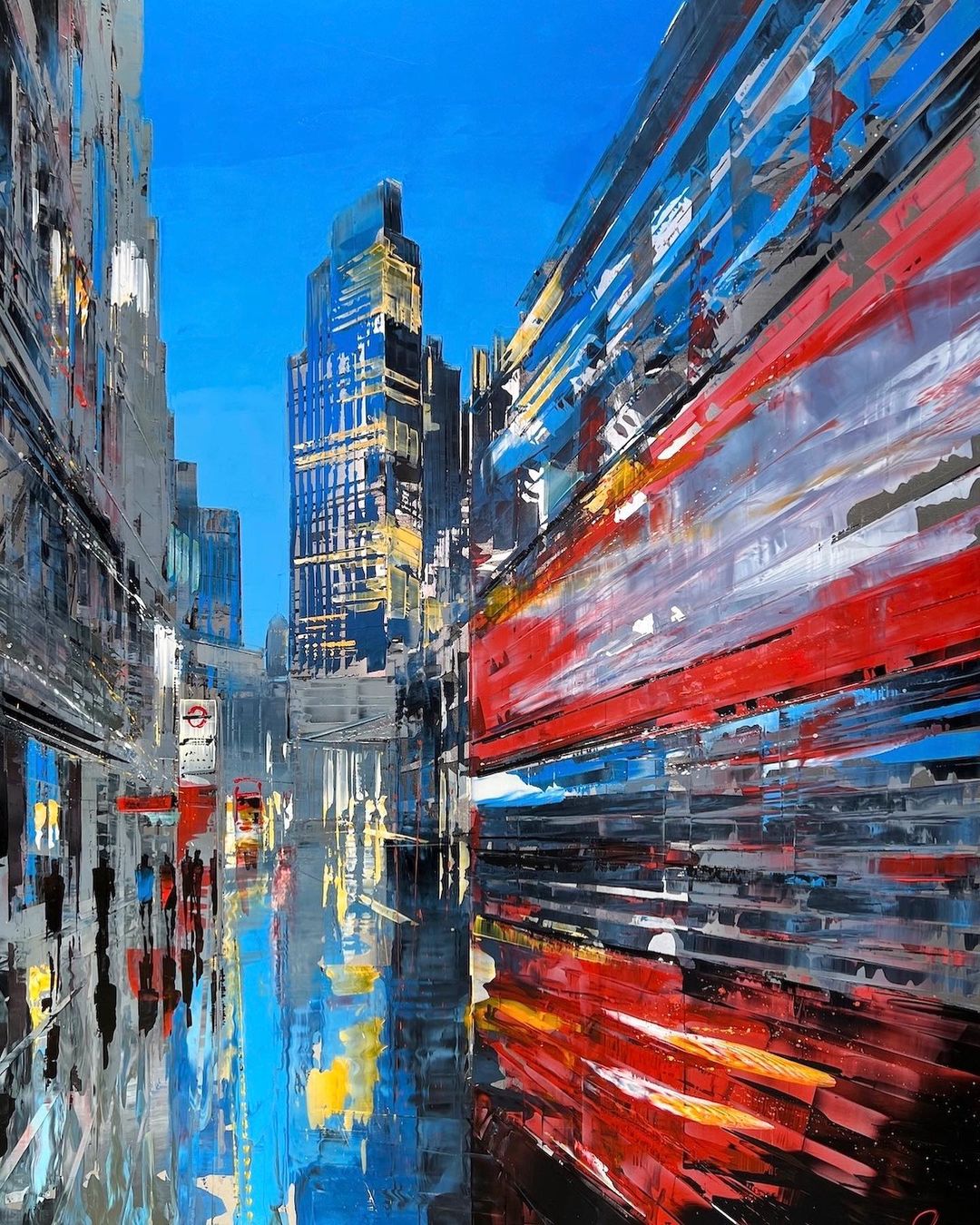 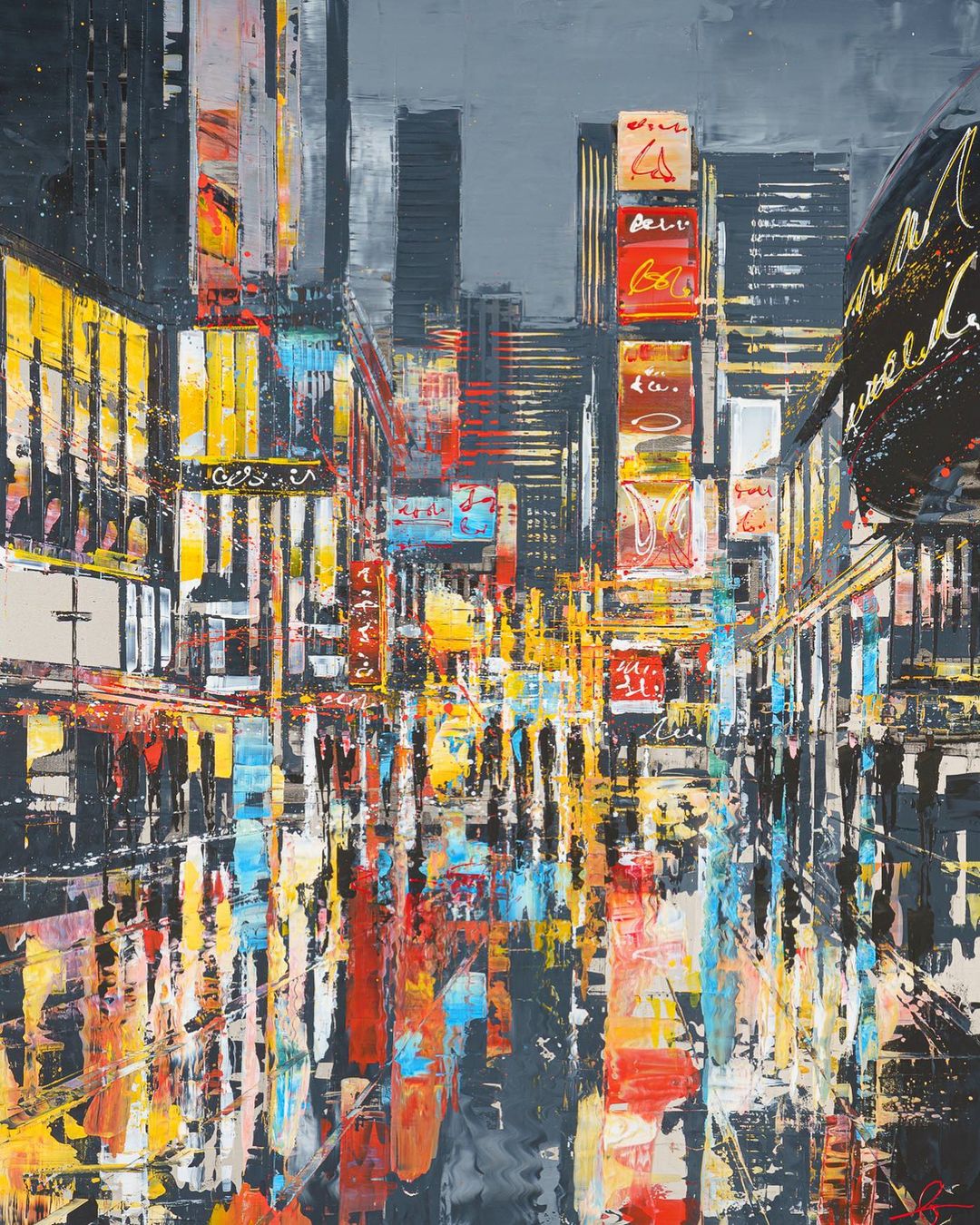 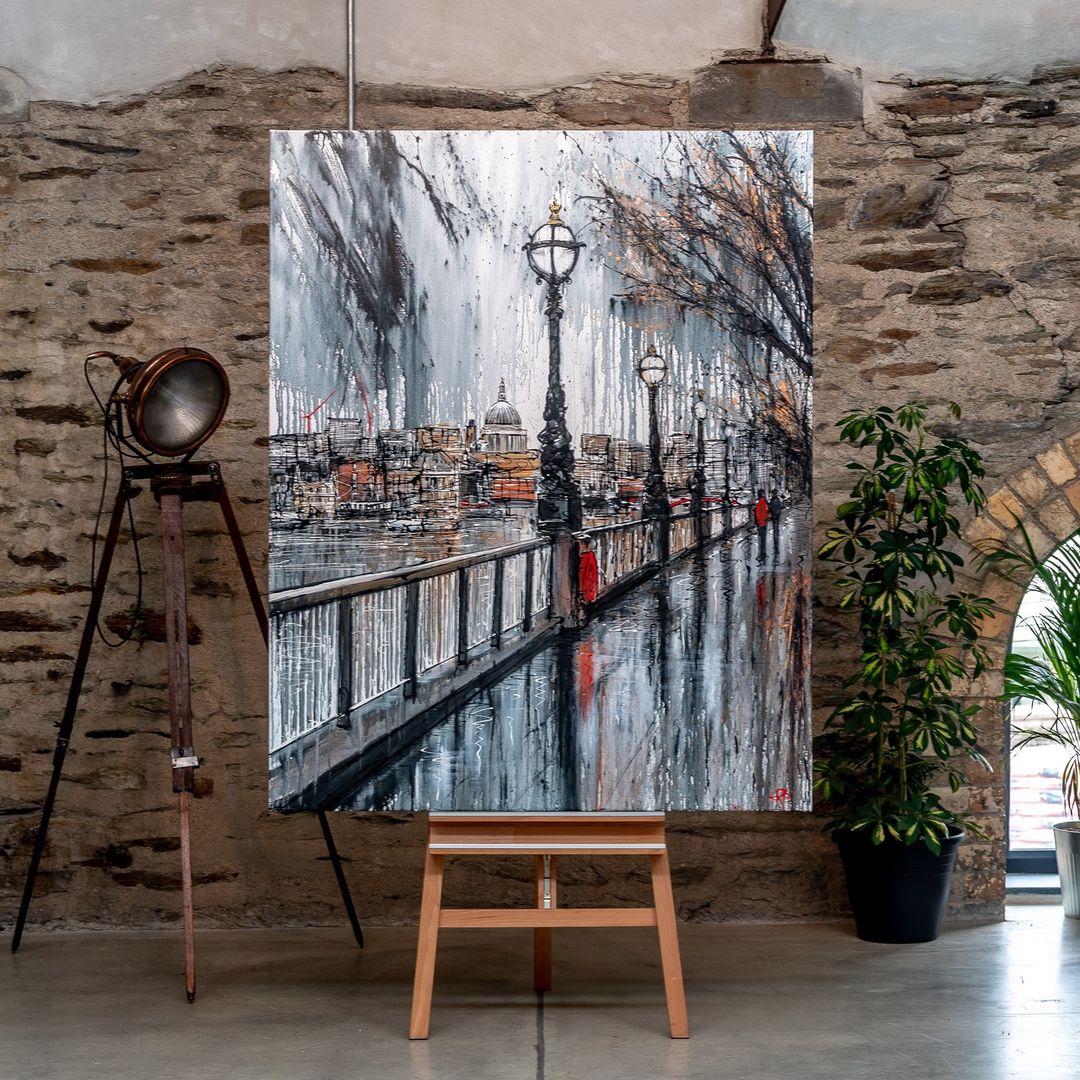 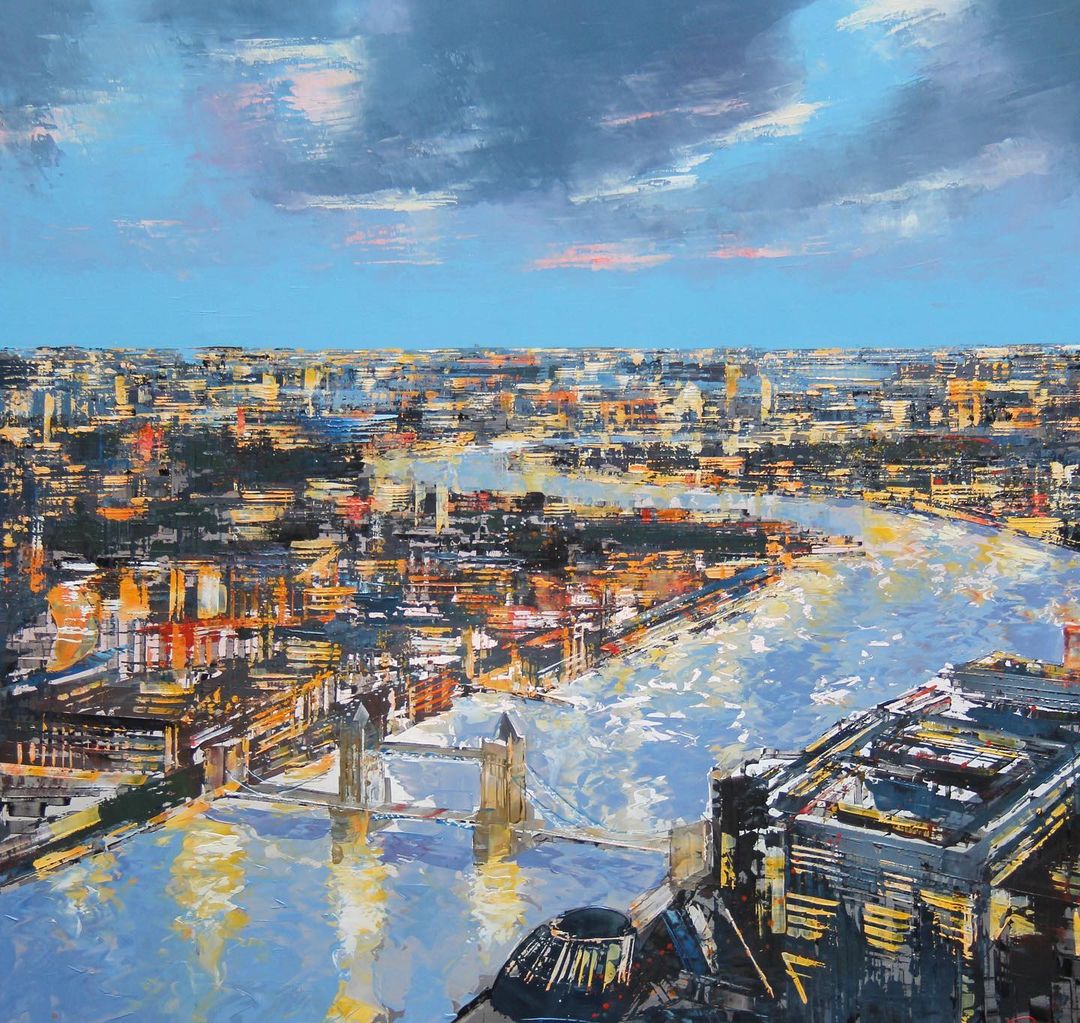 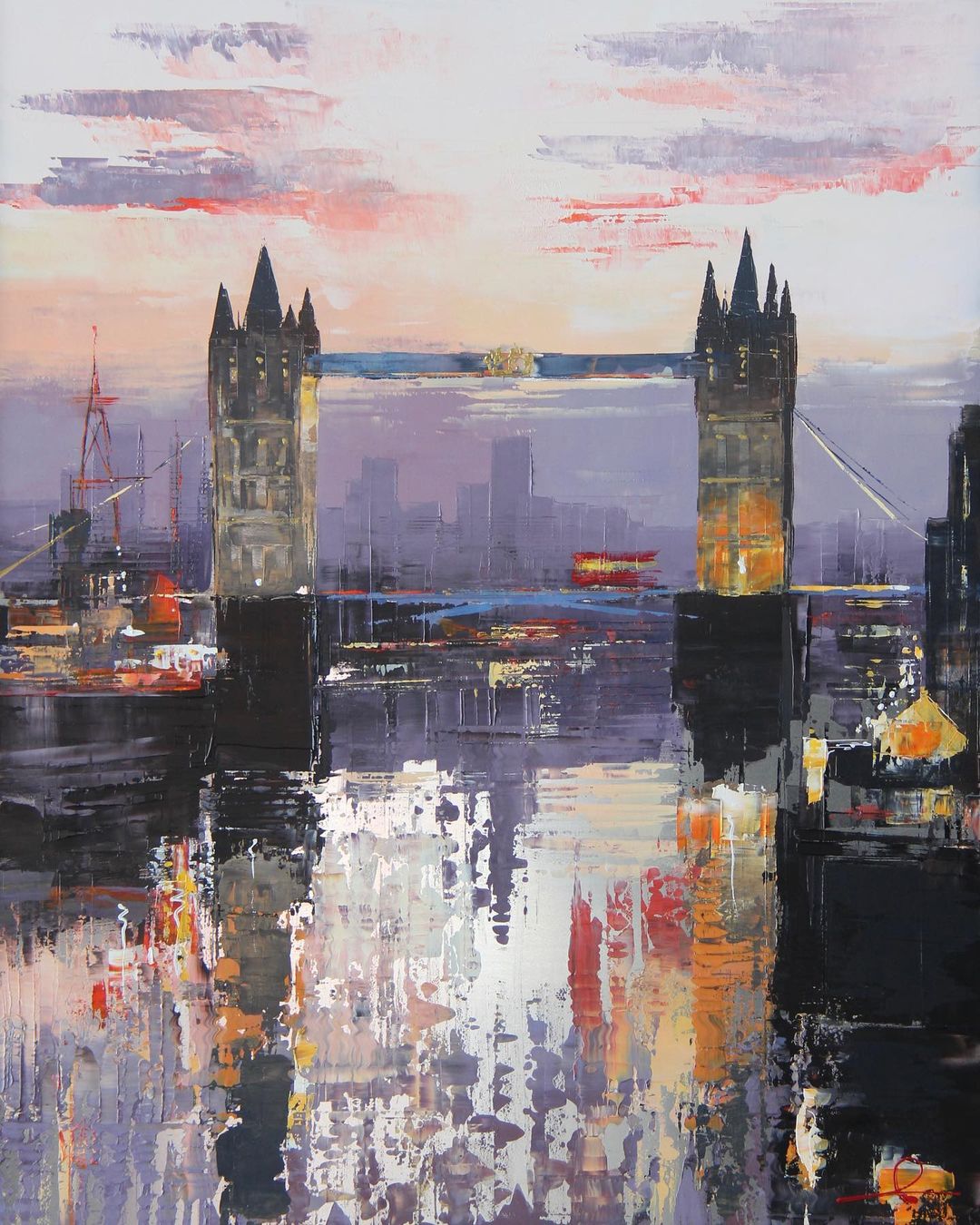 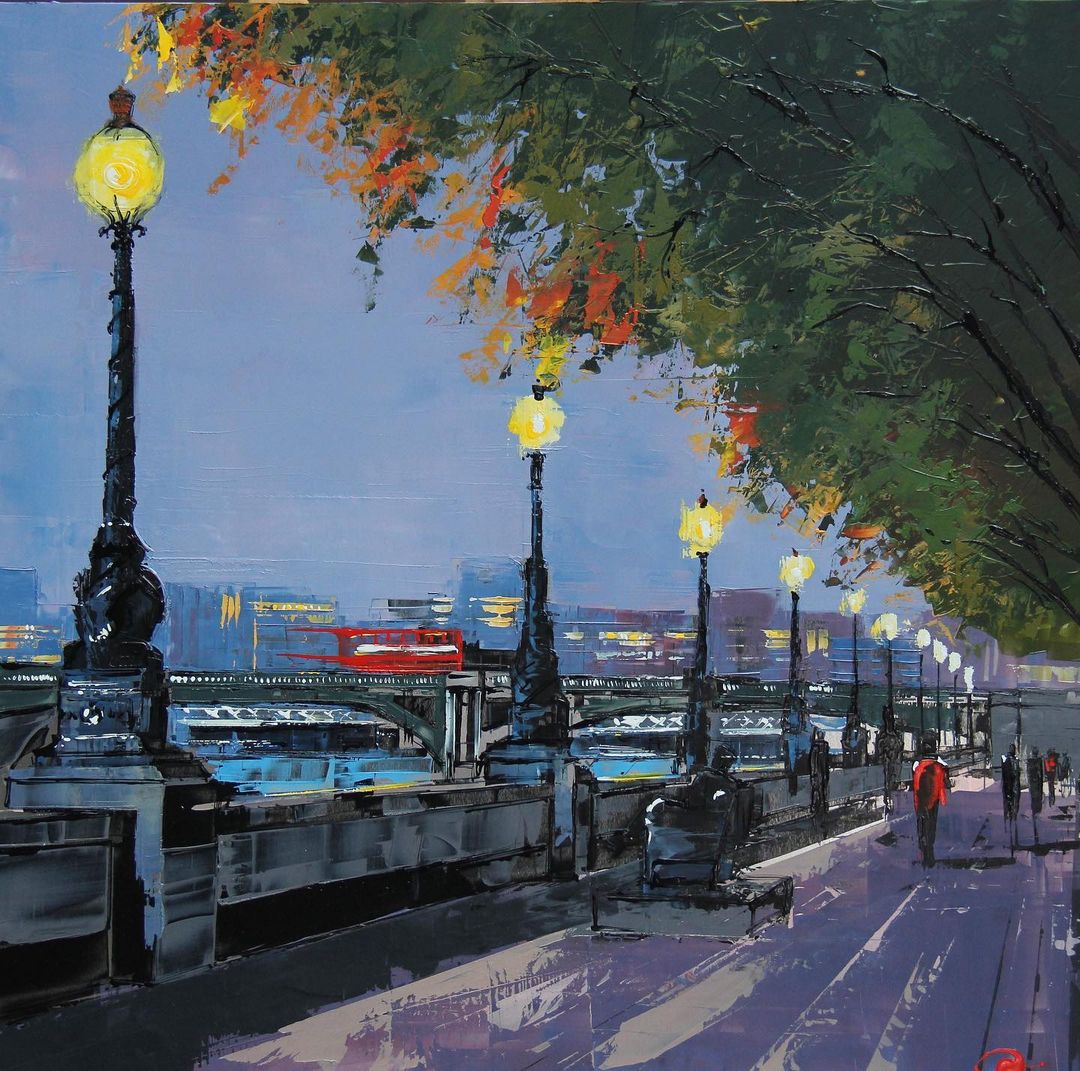 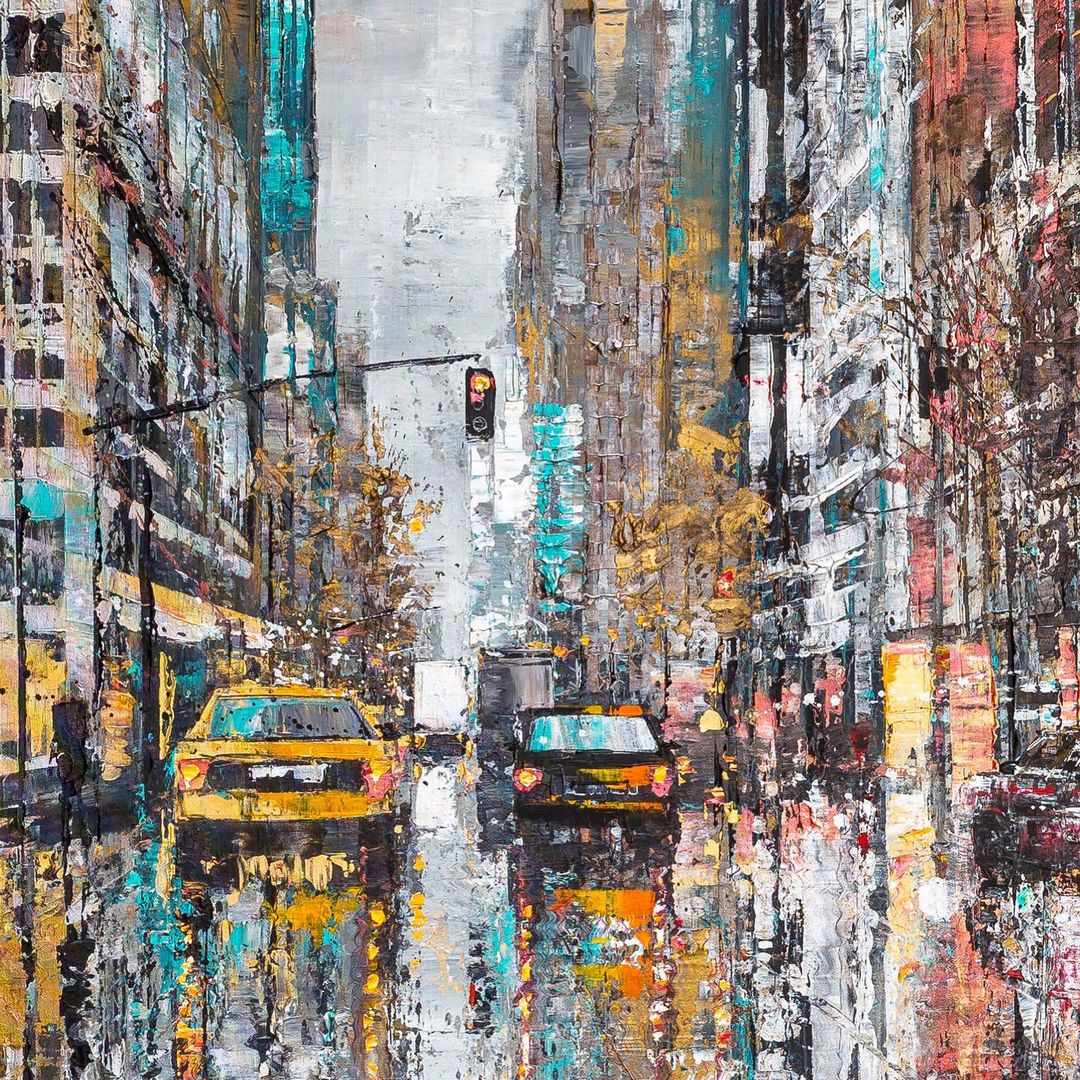