What do you do with the tea bag after you’ve had your tea? Throw it in the dustbin, isn’t it? However, Ruby Silvious, a miniature artist, has found a more artistic use of used teabags. She paints on them! And she’s no run-of-the-mill miniature artist following a new fad, she’s internationally recognized for this unique art.

Silvious uses emptied and dried out teabag as her canvas and paints beautiful miniature paintings of people, objects, and designs on them. Her inspiration comes from what she sees in daily life and from her travels around the world. Little wonder her art tends to be moody, evocative, and also whimsical at times.

This Filipino artist made her work more challenging by starting a project called ‘363 Days of Tea’. For this, she set out to create a new work of art every day for 363 days. This art is collected in a book called ‘363 Days of Tea: A Visual Journal on Used Teabags’ that she has authored. In addition, she has also authored another book called ‘Reclaimed Canvas: Reimagining the Familiar’. Her objective in writing these books is to make her readers and viewers think beyond the boundaries of traditional art.

Silvious, who was born in Tacloban City, Philippines, and is currently based in the Hudson Valley, New York, USA, has had her education in both these countries. However, she’s completely self-taught as far as teabag art is concerned.

It isn’t surprising that the unique art of this outstanding miniature artist has brought her international fame. Her teabag paintings feature in some of the leading publications of the world, such as CNN Travel, Der Spiegel, Good Morning America/ABC News, Ripley’s Believe It or Not, and The Guardian. Not only this, her art is exhibited all around the globe in both solo and group exhibitions, and is also part of both public and private collections.

Silvious is also a recipient of many awards, such as the People’s Choice Award by Greene County Council of the Arts; the Director’s Choice Award by Athens Cultural Center; and many others. She has won first place in the Direct Mail category organized by the Society of Marketing Professional Services. 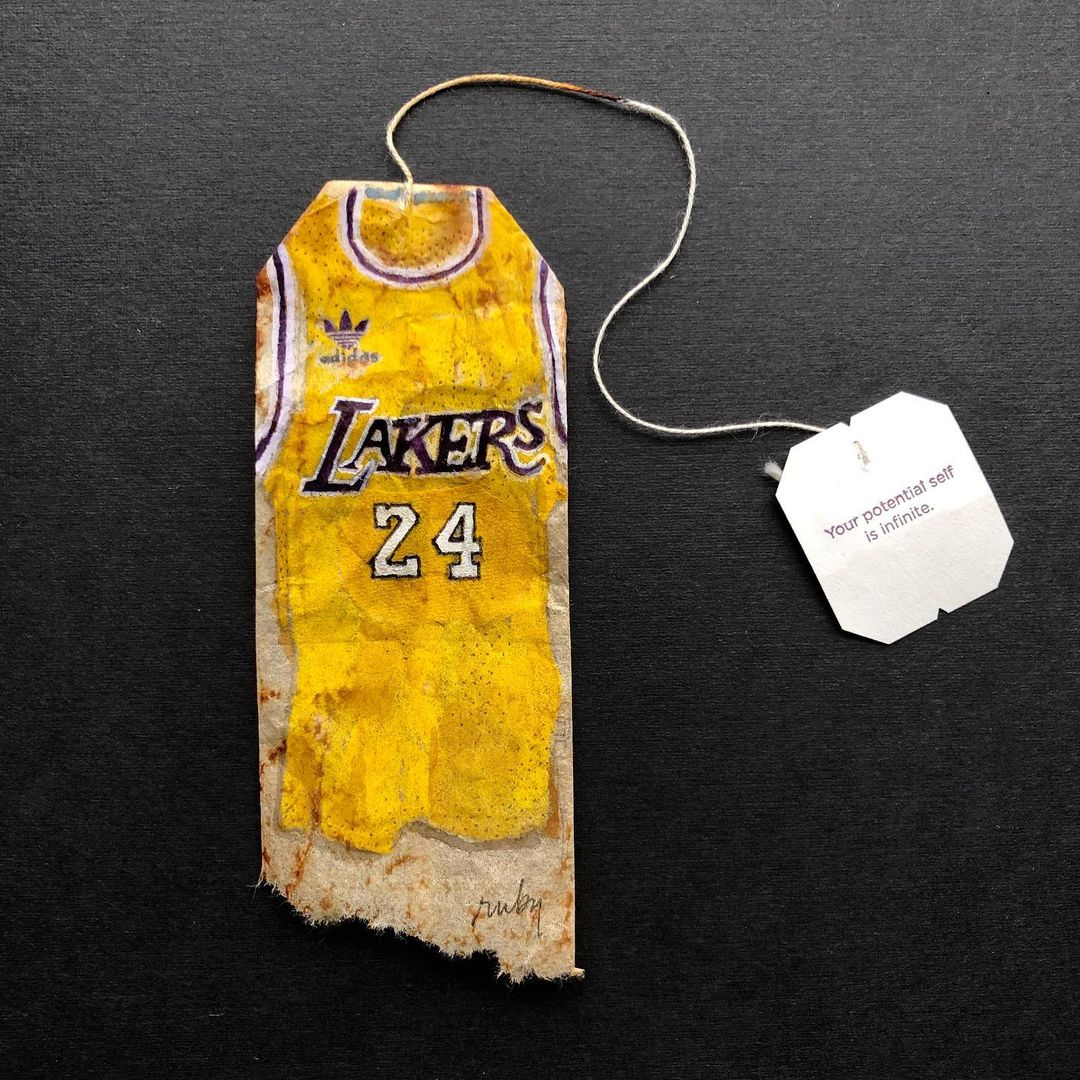 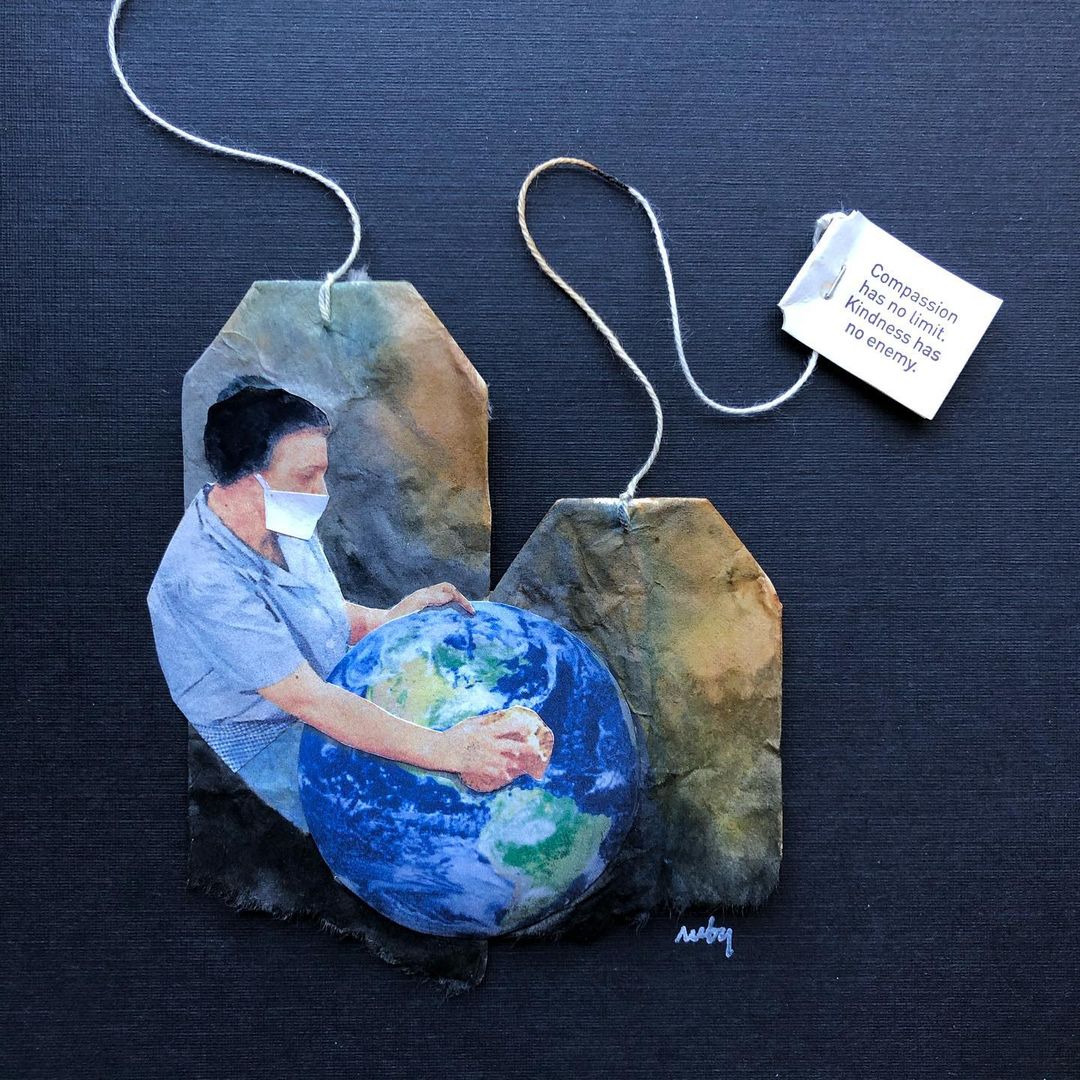 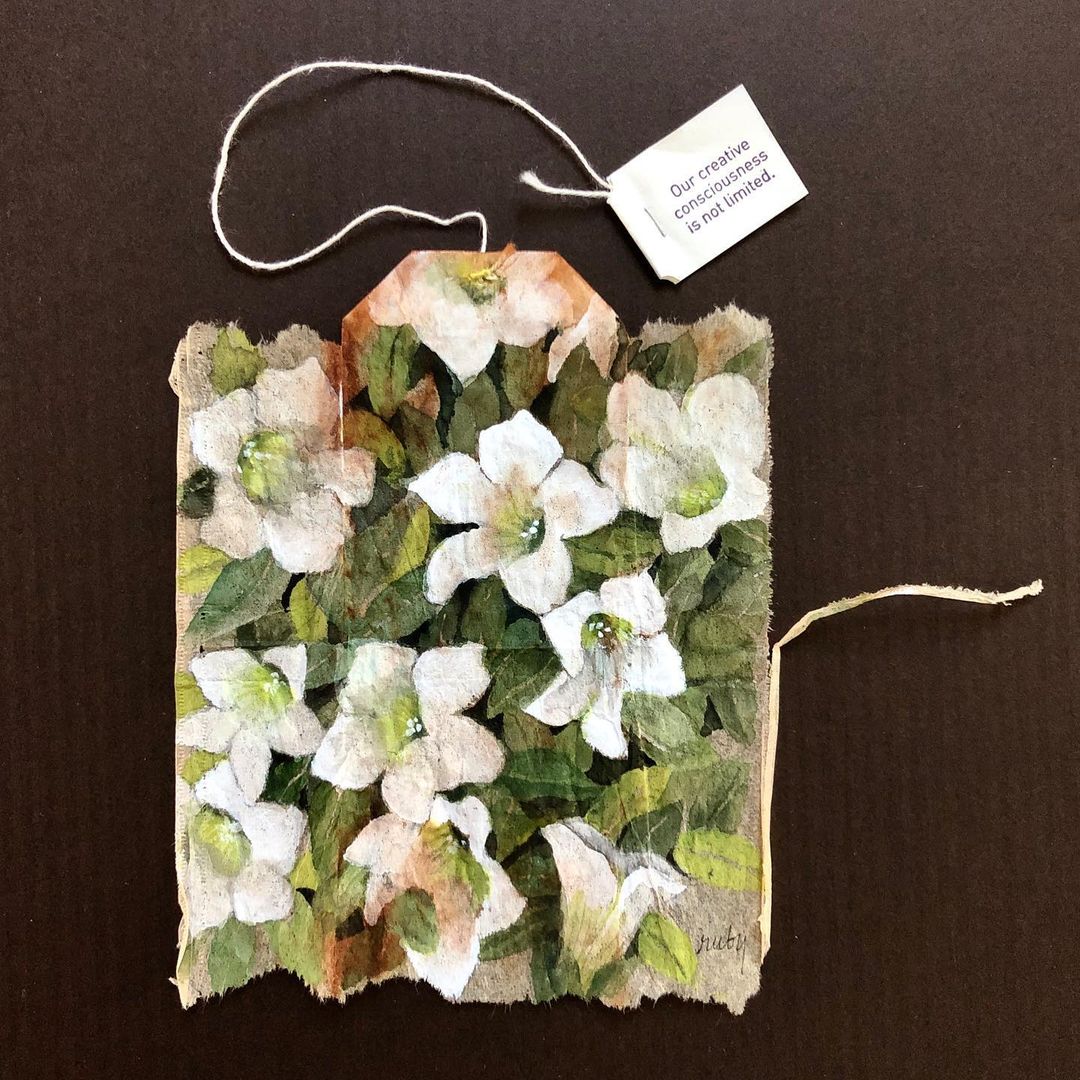 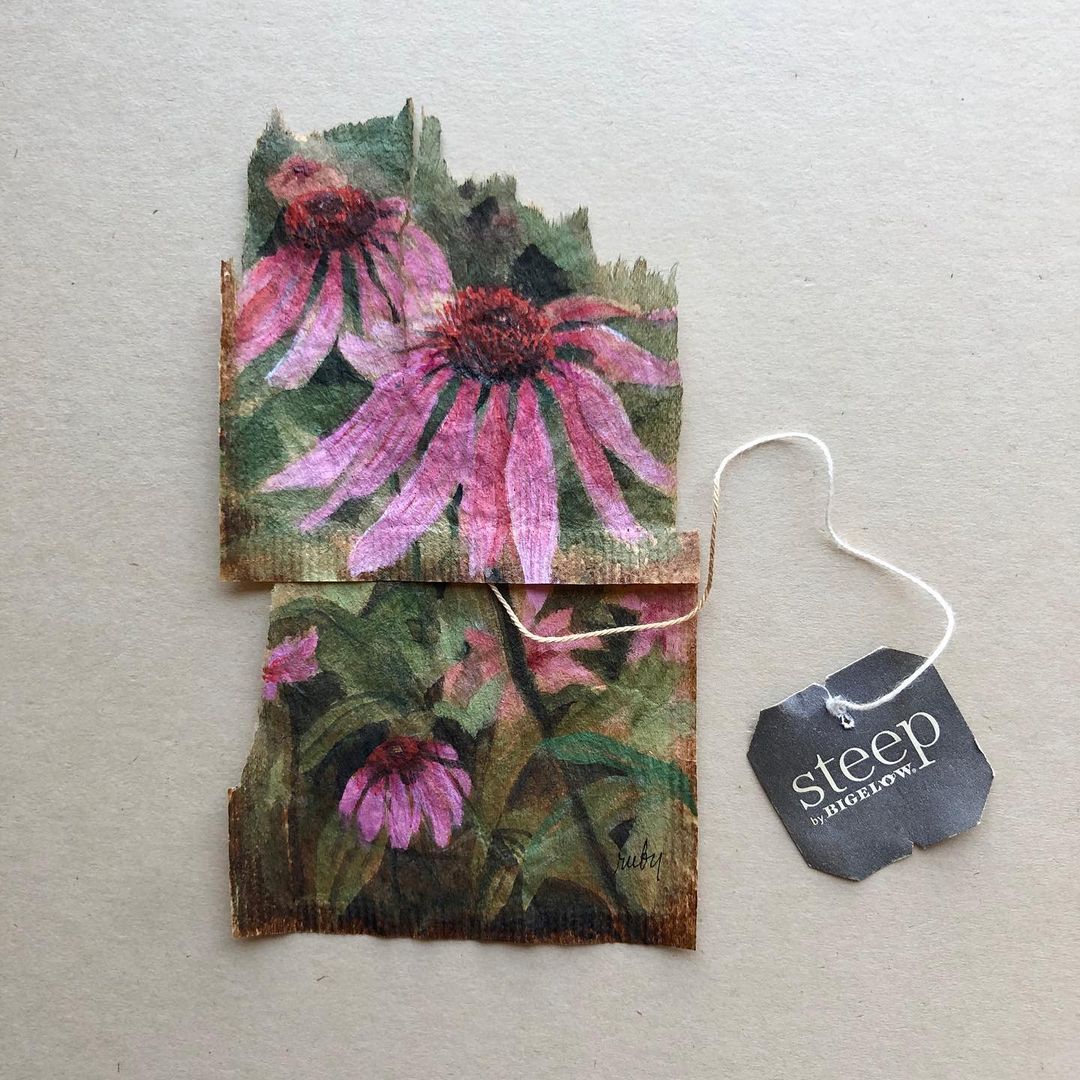 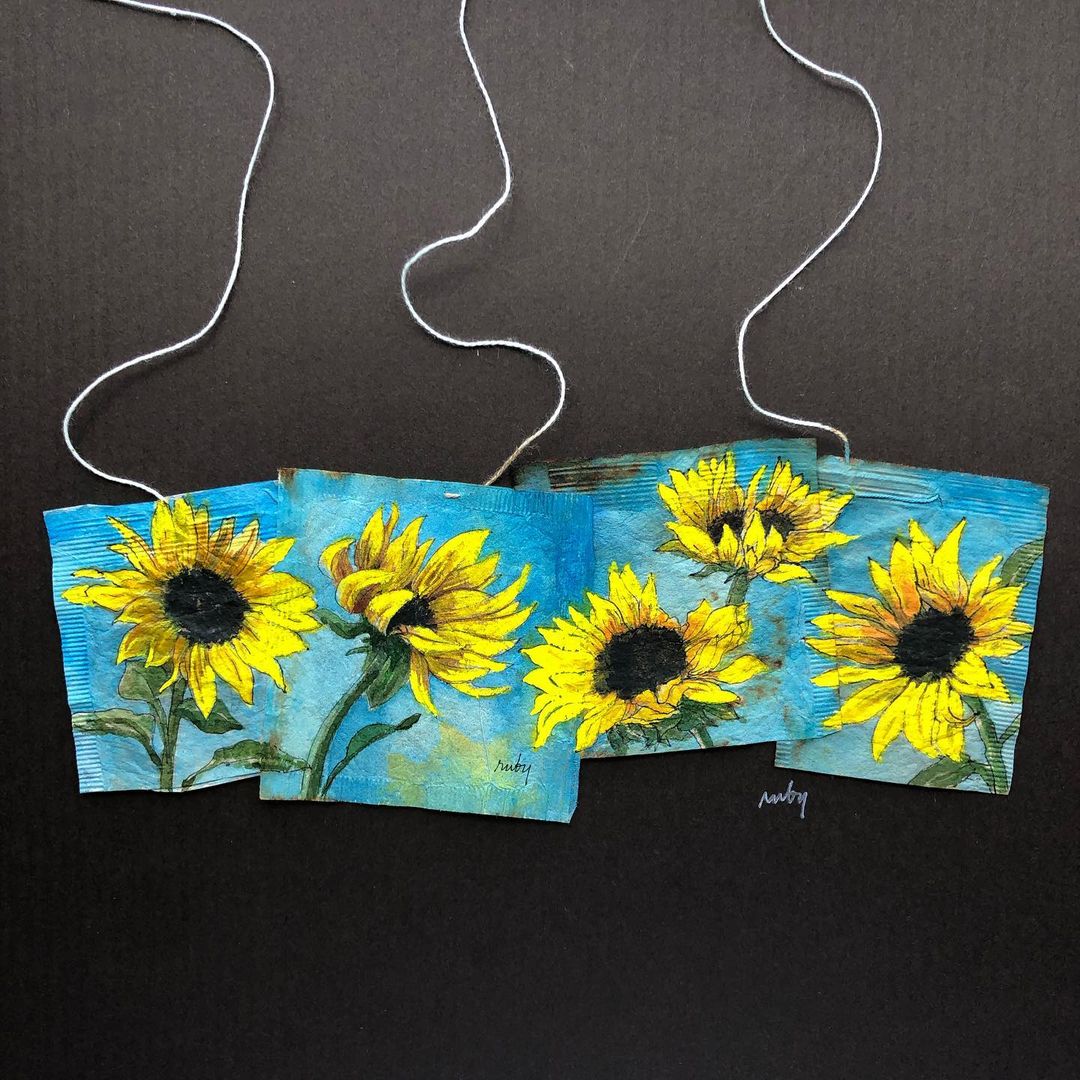 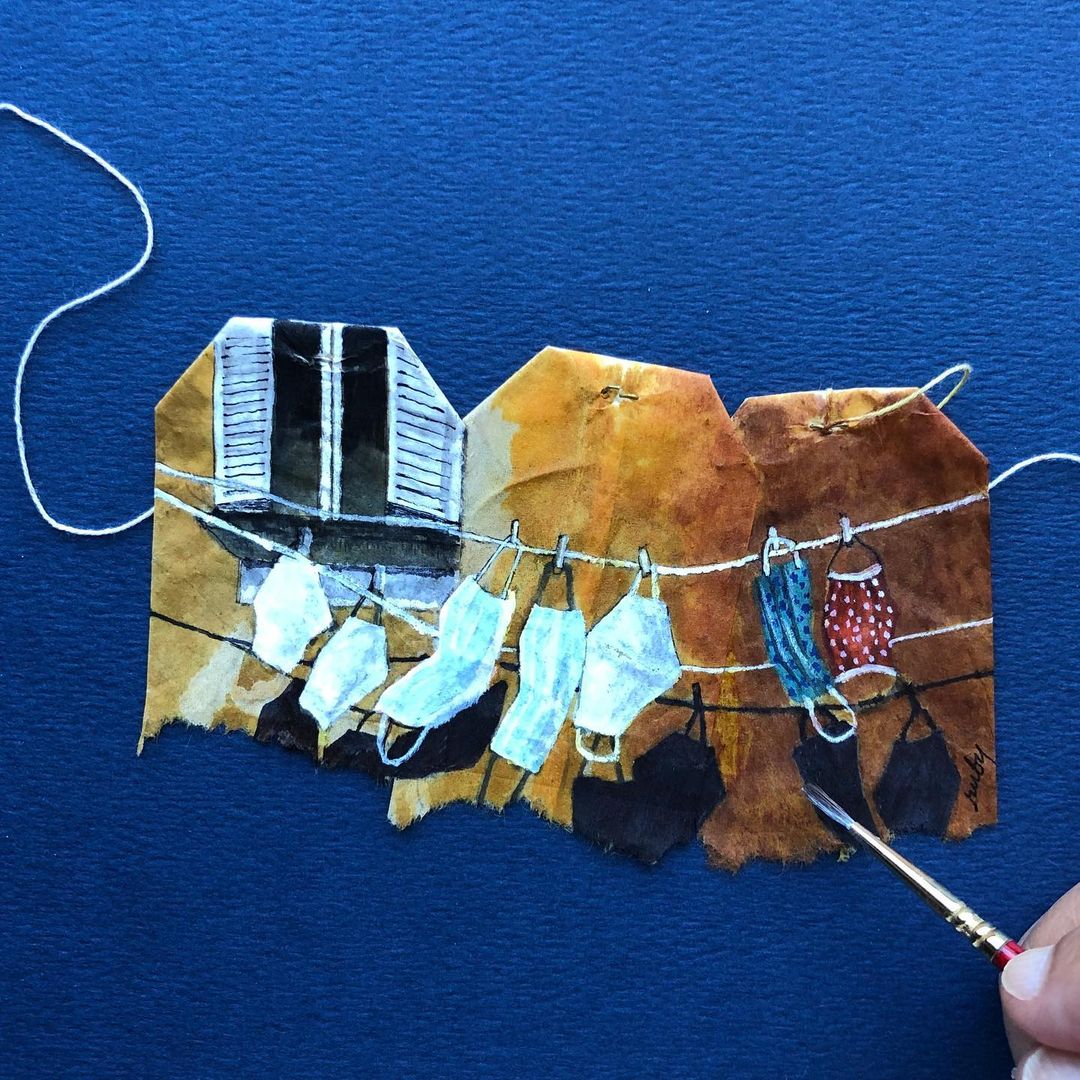 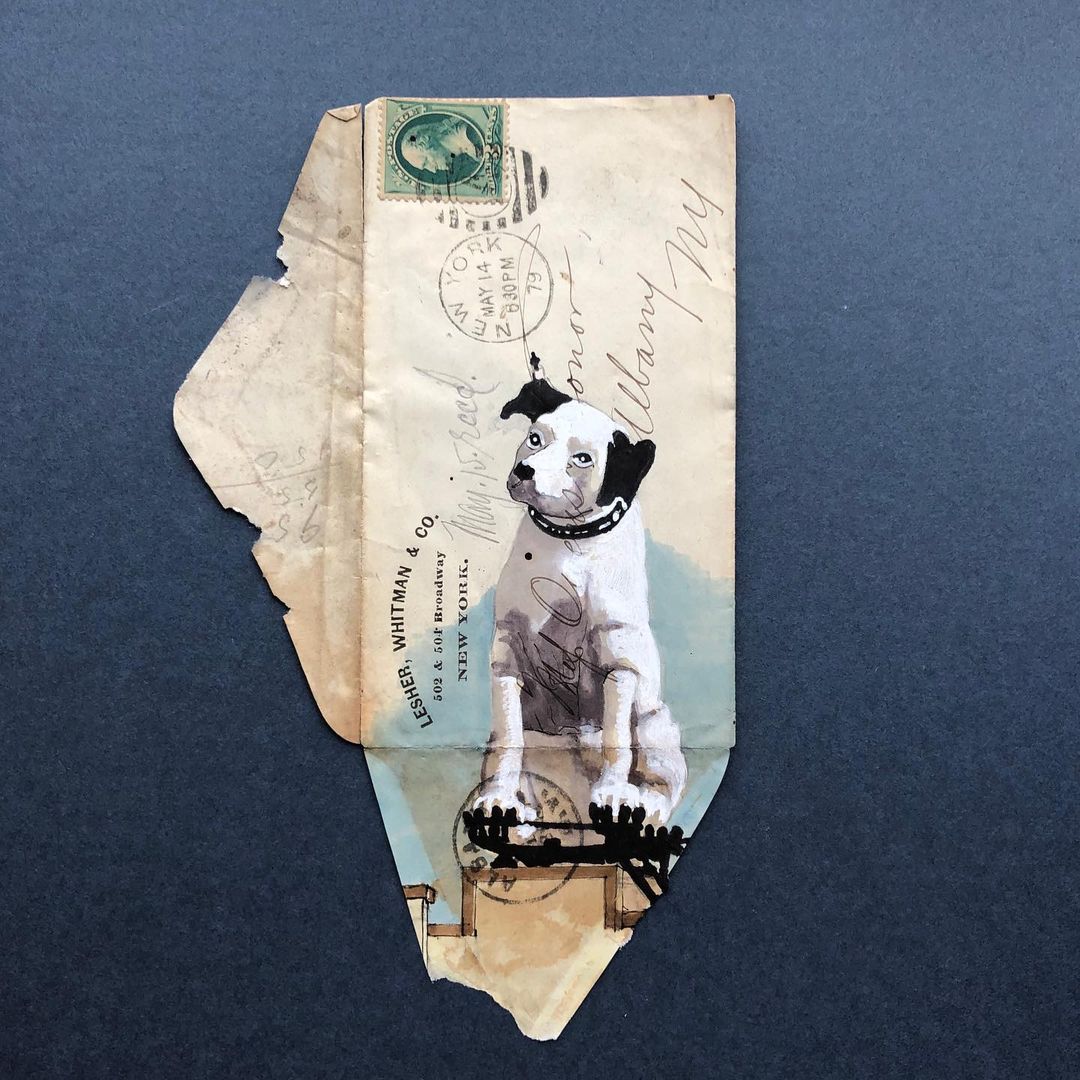 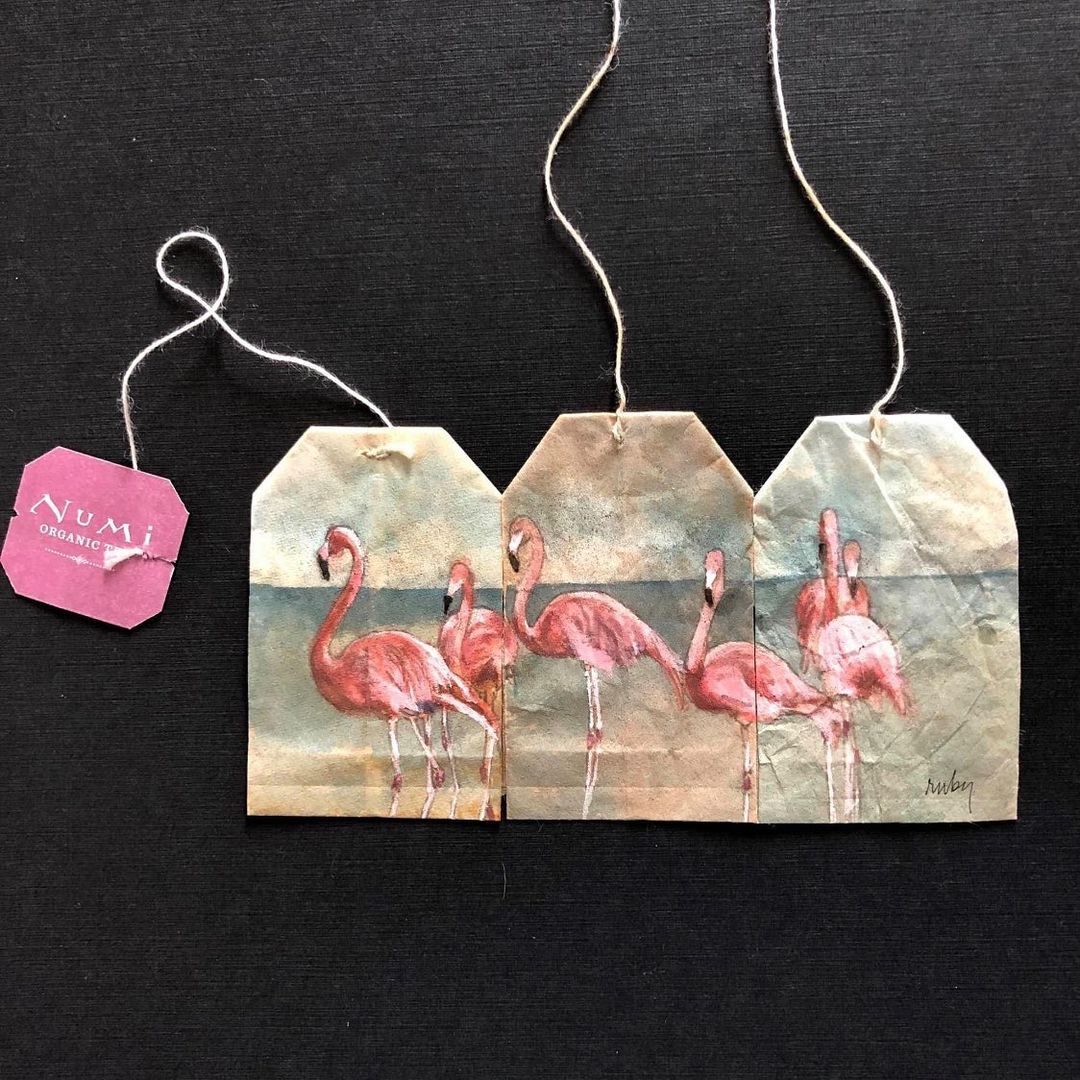 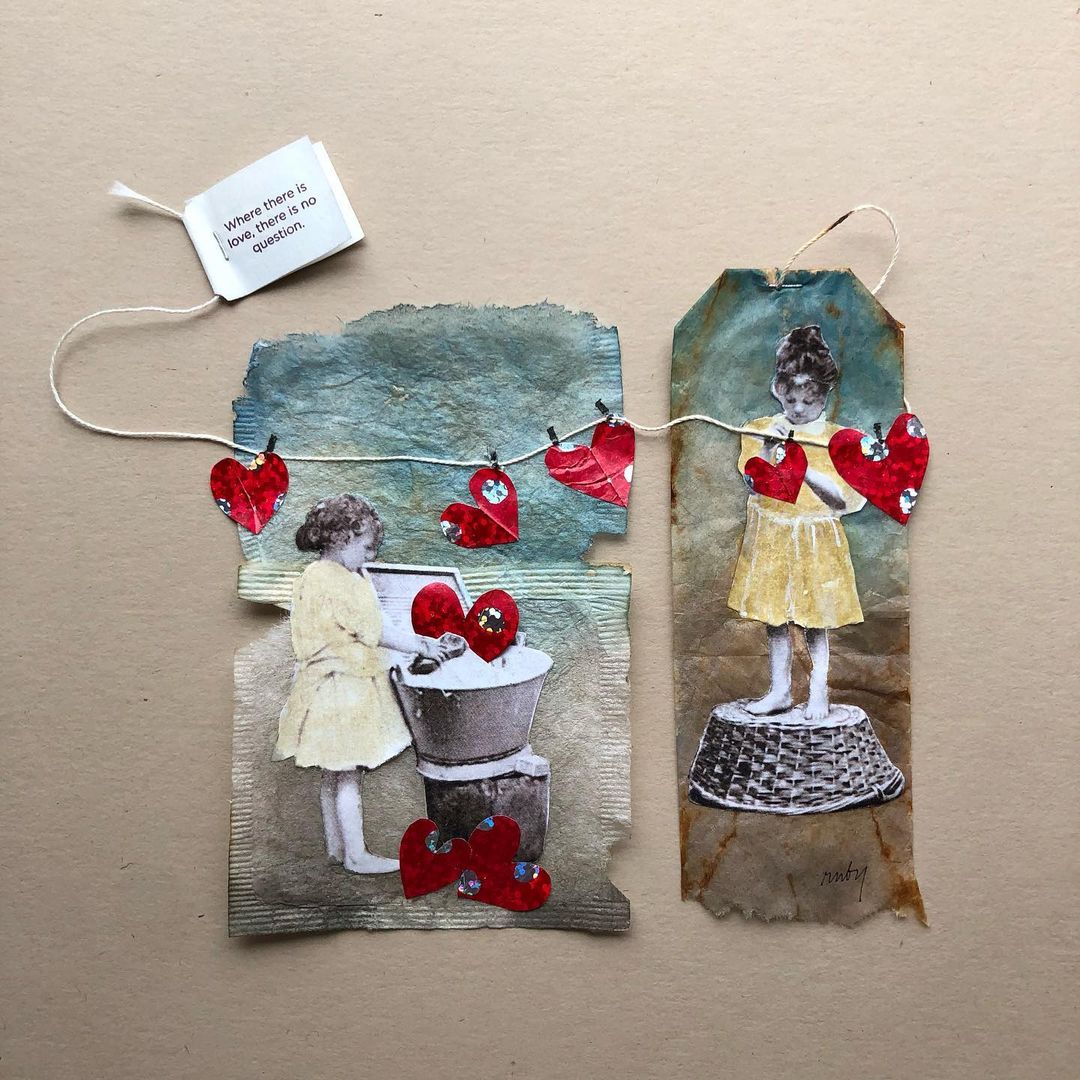