Jacobo and Maria’s workshop was founded in the early 90s, just at a time when the majority of the town’s youth seemed to have lost faith in traditional arts and crafts and were migrating to the United States. Its excellence and success, both nationally and internationally, have served as an inspiration to undertake the rebirth of the tonas and nahuales, the animals with spirits that have always accompanied this ancestral culture.

Jacobo and Maria Ángeles Workshop is an art studio in Oaxaca, Mexico that specializes in creating alebrijes. Alebrijes are a type of Mexican folk art that combines animal figures with human characteristics, often to depict mythical creatures or people from history.

Jacobo and Maria Ángeles Workshop is a husband-and-wife team that carves the soft wood of the copal tree into fantastical creatures that reference Mesoamerican spirituality and Mexican folk art. The pair of artists call these creations Tonas and Nahuales, respectively.

Maria del Carmen Mendoza Méndez and Jacobo Ángeles Ojeda are both from Oaxaca, Mexico. Their work is inspired by their childhoods spent in the lush forests of southern Mexico. They grew up hearing stories about mythical creatures called alebrijes—sculptures made from dried copal wood that can be found throughout Mexico.

The couple’s sculptures are inspired by the traditions of Zapotec culture. They use vibrant colors and traditional symbols from this area to create works that are both playful and protective–much like an ancient god’s spirit guarding its family members from harm

The story of Jacobo and Maria’s workshop is not just about preserving traditions for their own sake but rather about opening up paths for young people who might otherwise be lost or confused. As we walked through their workshop we met some young artists who had come from faraway places like Oaxaca or Mexico City (the capital) to learn from these masters. They seemed very happy with what they found there: “I can’t believe it!” said one girl from Oaxaca who had traveled for three days by bus just to meet them for a few hours before returning home again.

In looking over the their website, I find that they have an extensive catalog of nahuales and tonas to choose from. But their extensive material isn’t the only reason why experts everywhere are recommending it; Jacobo and Maria’s workshop is still a part of an important tradition that is now being passed on to the next generations. Many groups in Oaxaca don’t think of their crafts as art but as something necessary for their existence, so it’s vital that young artists take this seriously by carrying this legacy forward into the future.

The Jacobo and Maria’s workshop Workshop is an example of what can be done to preserve and promote indigenous culture, with the guidance and love of its people. It is these great efforts that will ensure their culture remains alive and relevant in a changing world.

In the end, though, it is hard not to appreciate exactly what Jacobo and Maria’s workshop does for Oaxaca. By teaching these valuable skills to its community members, it preserves a part of their history, culture, and identity in a world where so many people are losing their place and sense of place. 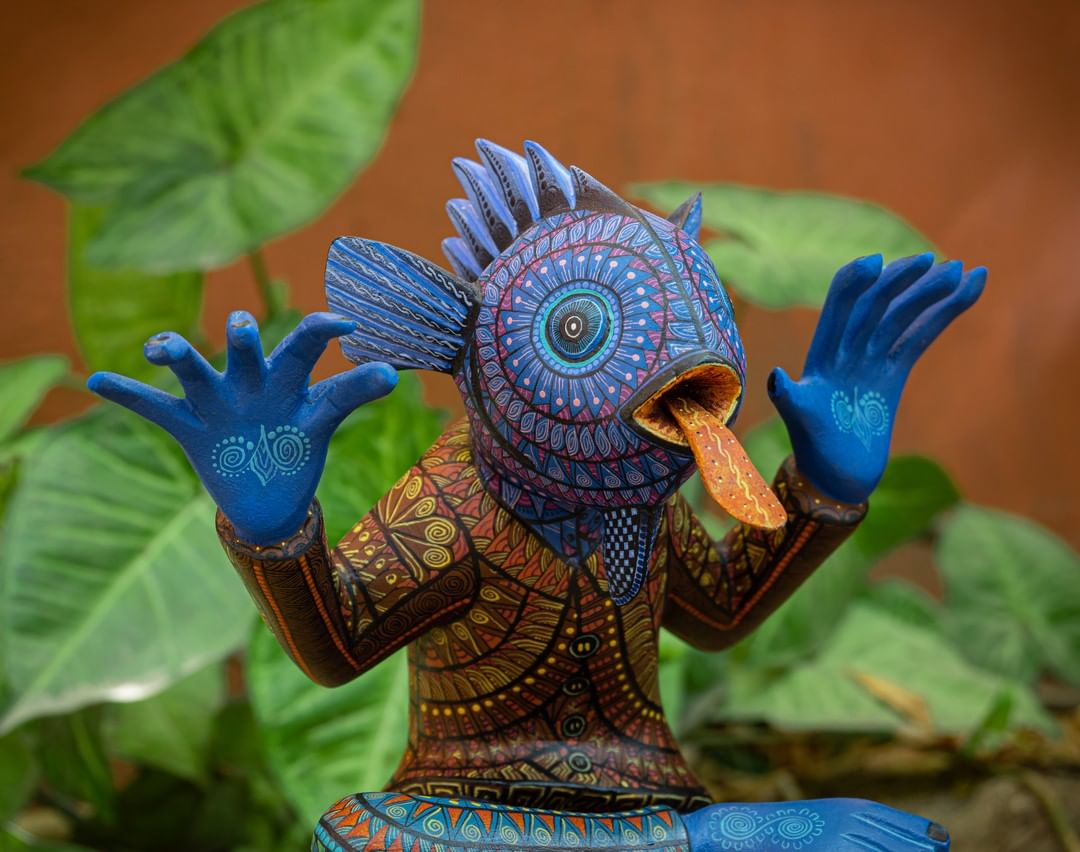 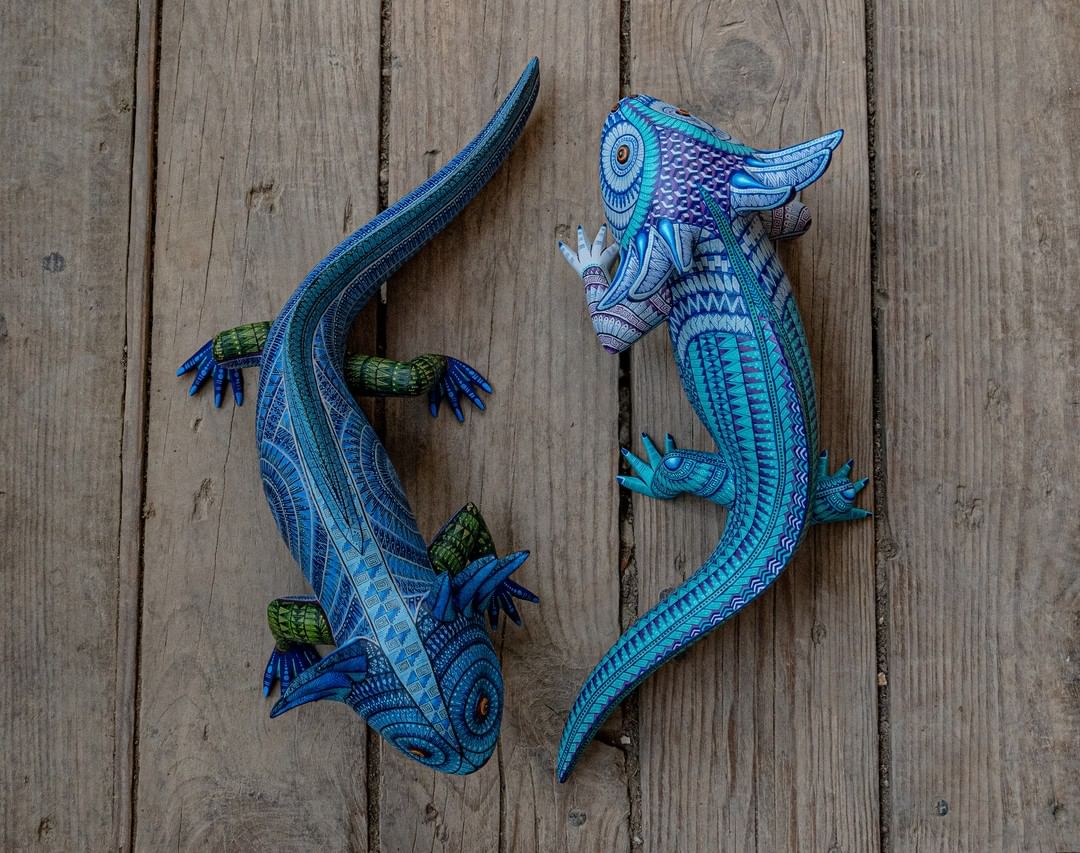 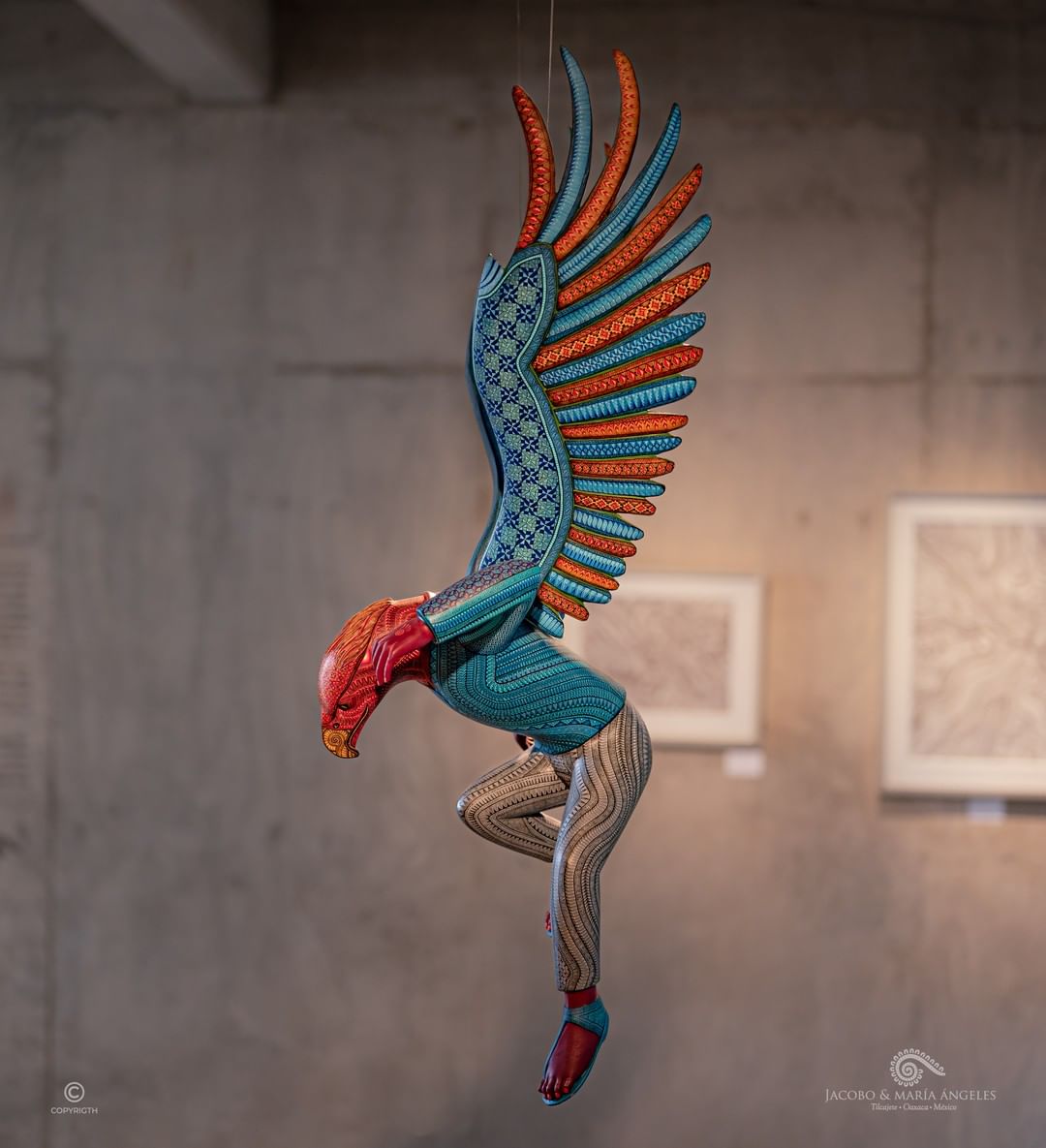 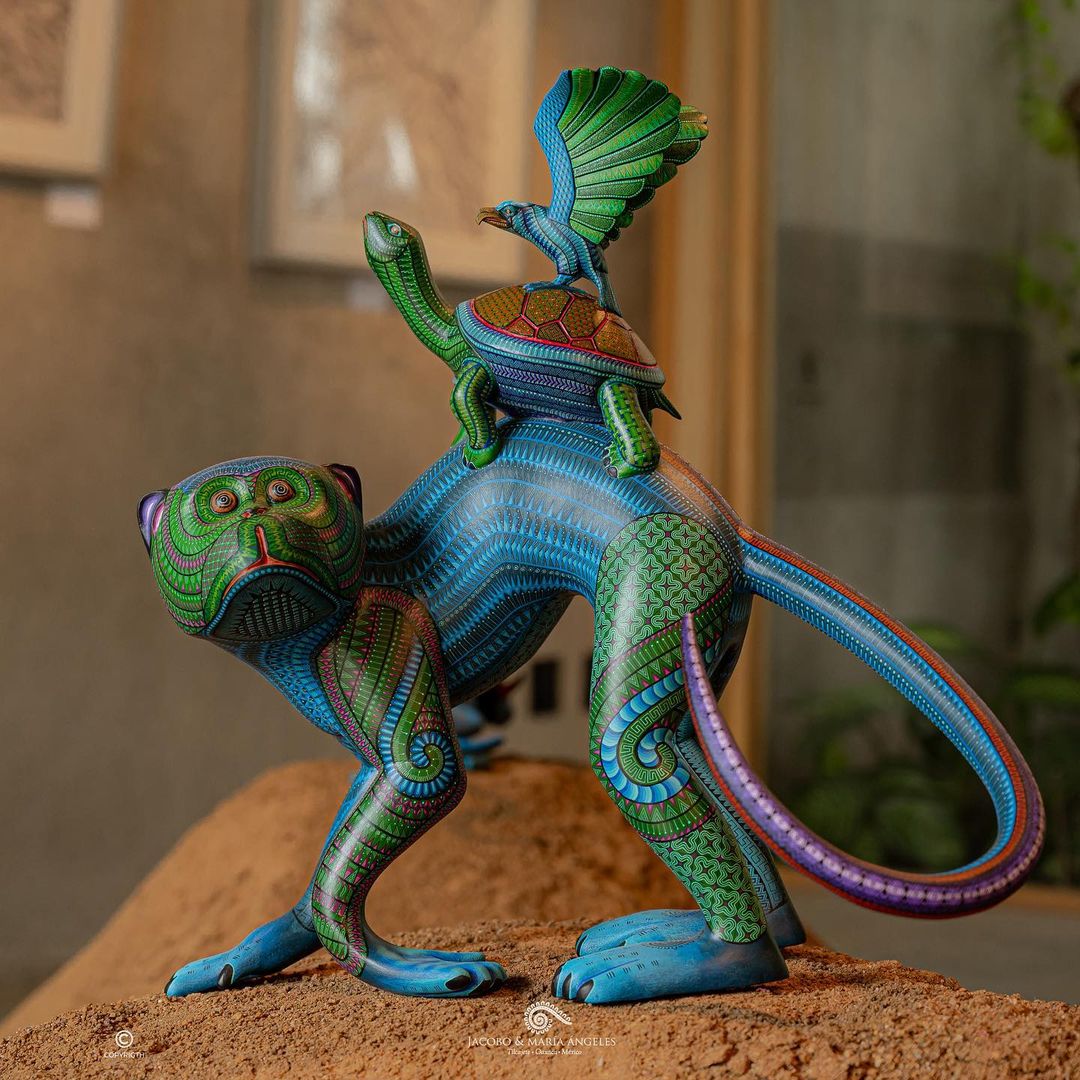 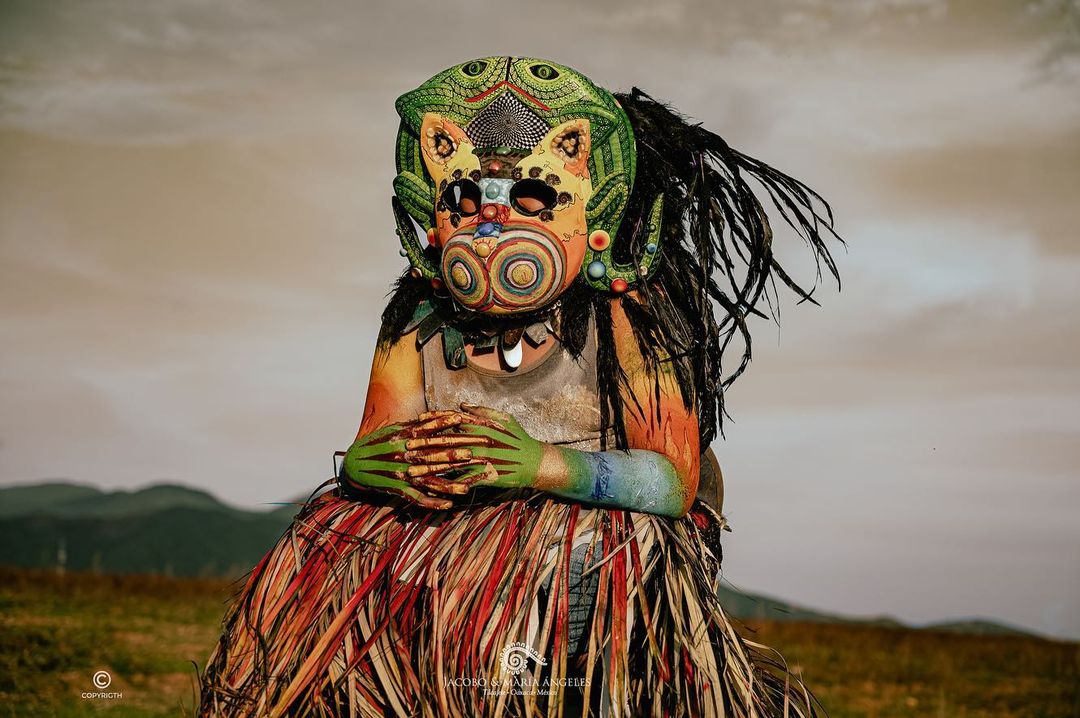 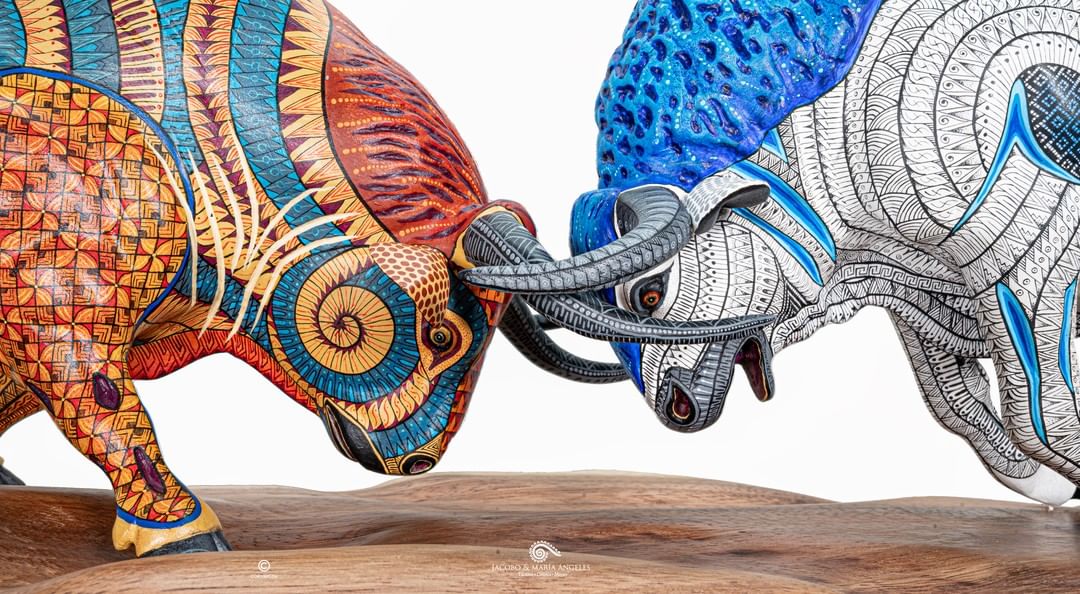 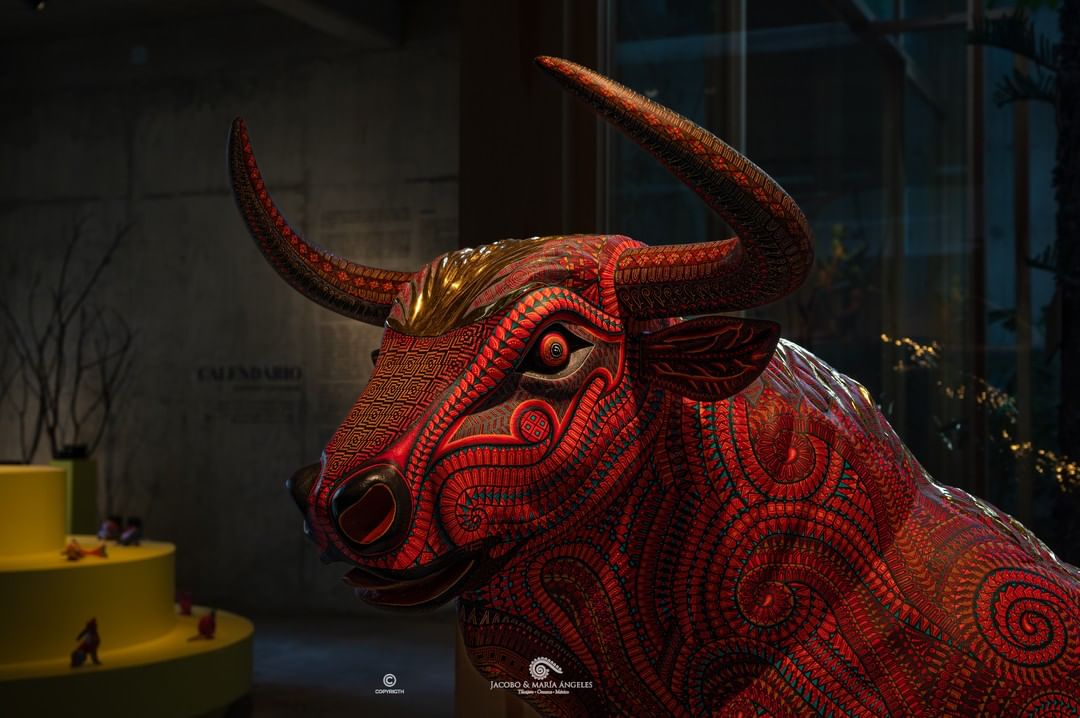 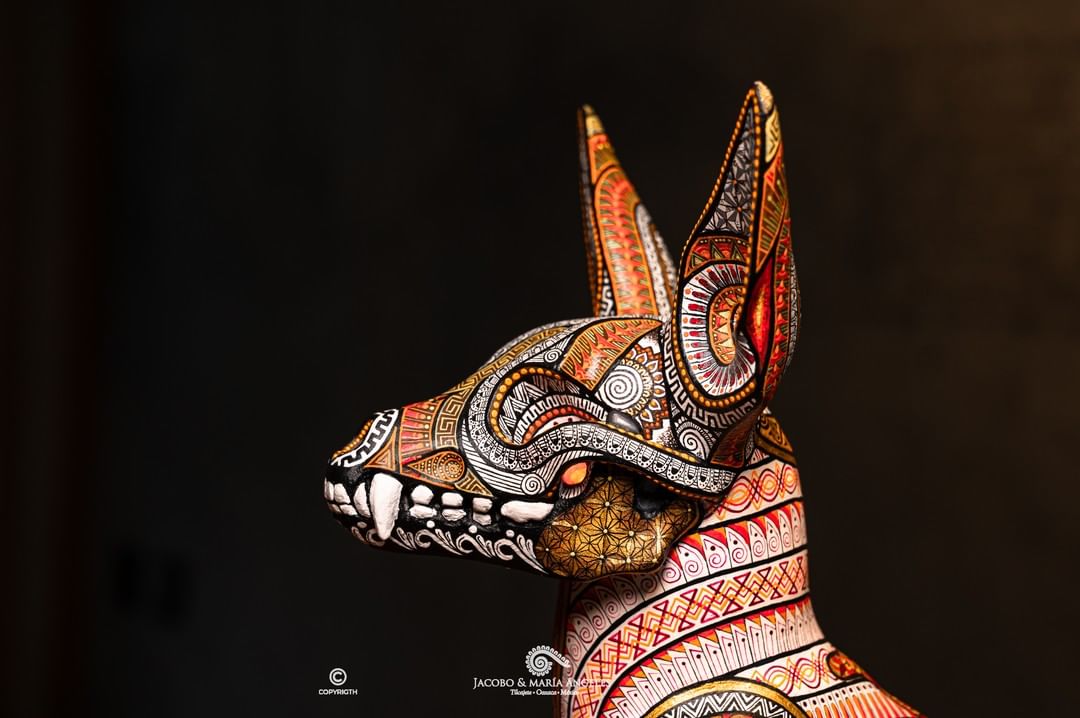