Astrophotography is an art form. You don’t just pick up a telescope and take the most amazing picture of the universe on your first try. There are other things you have to worry about too such as mount tension, exposure times, long exposure noise reduction, and more. The fact of the matter is that astrophotography is really hard although Andrew has figured some things out that would make it easier for you. Let’s dive into what he did and how it can help you as well!

When Andrew McCarthy saw the total solar eclipse of 2017, he knew he needed to do more than just look at it.

The Sacramento-based photographer and space enthusiast has combined his amazing skills with a lifelong passion to create truly awe-inspiring works of art.

His journey began in the summer of 2017. Like many people in the United States at the time, he was excited about the coming total solar eclipse that would span the entire country. Feeling inspired, he recalled fond memories from his childhood of looking through his dad’s telescope and seeing the planets in our solar system and wondered if he could recreate that experience as an adult. It was with that goal he bought his first telescope, a 10″ Dobsonian designed for visual astronomy.

Andrew McCarthy began taking pictures of the cosmos from his backyard using a DSLR camera and editing them on his computer. He wanted to share them with others who were interested in astronomy and astrophotography so he started posting them online under a pseudonym: Cosmic Background.

He began studying astronomy books, watching YouTube videos, searching on google on how to set up telescopes, and taking photos of what he could see through his new toy. He soon finds out that the trick to photographing planets is something called “lucky imaging”. What you have to do is take thousands of pictures of something over the course of a few minutes, and then stack them with software and it makes the image way clearer. This is due to the atmosphere—when you’re zoomed in through miles of atmosphere, it ripples with the currents, destroying your image.

The software analyzes the images looking for the ones where this effect is least pronounced, then stacks and sharpens them revealing an image that is not just good, but better than what your eyes can even see (although on a clear night, your eyes can see incredible detail). Andrew followed this process and his images were much better. His very first images using this process were of Jupiter & Saturn

Andrew McCarthy turned his passion for astronomy into one of the most impressive sets of astrophotography we’ve ever seen. You can see more of his work on his website & instagram.

His hobby soon became an obsession, as he began sharing his images of solar eclipses, star clusters, and distorted moons on Instagram, Facebook, and Twitter. His profile has reached over two hundred thousand followers across his social media accounts.

McCarthy makes photography a family affair, and we enjoy how these photos capture the beauty of the universe but also remind us that it’s all right there above us. 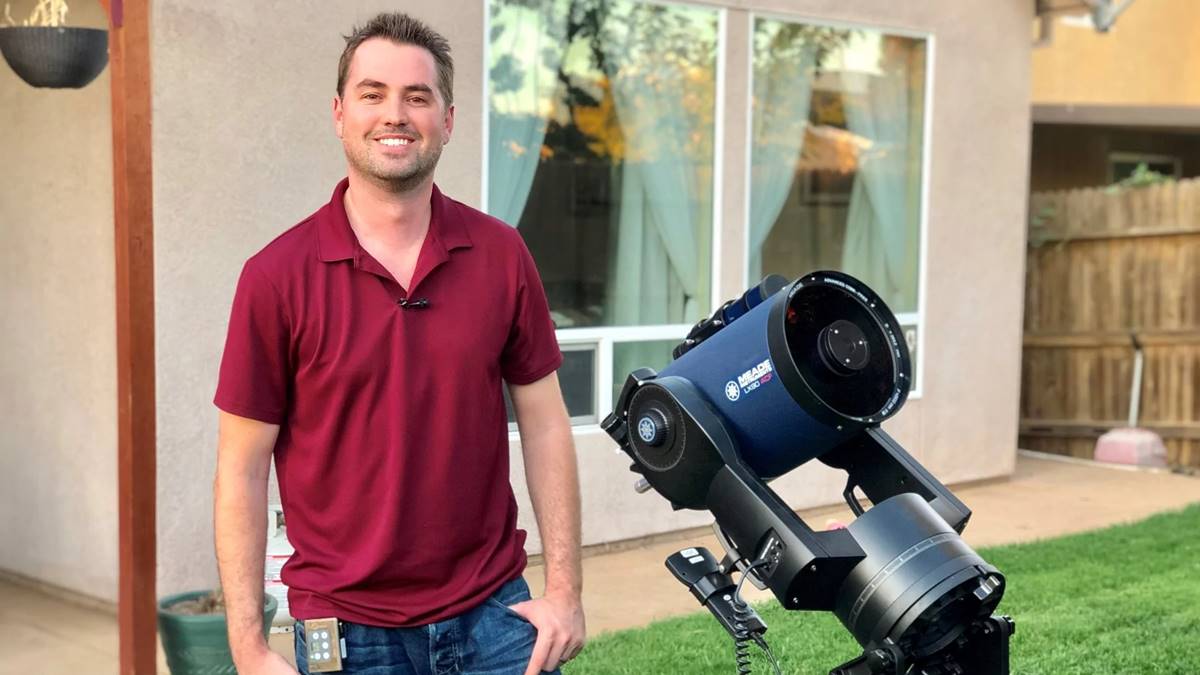 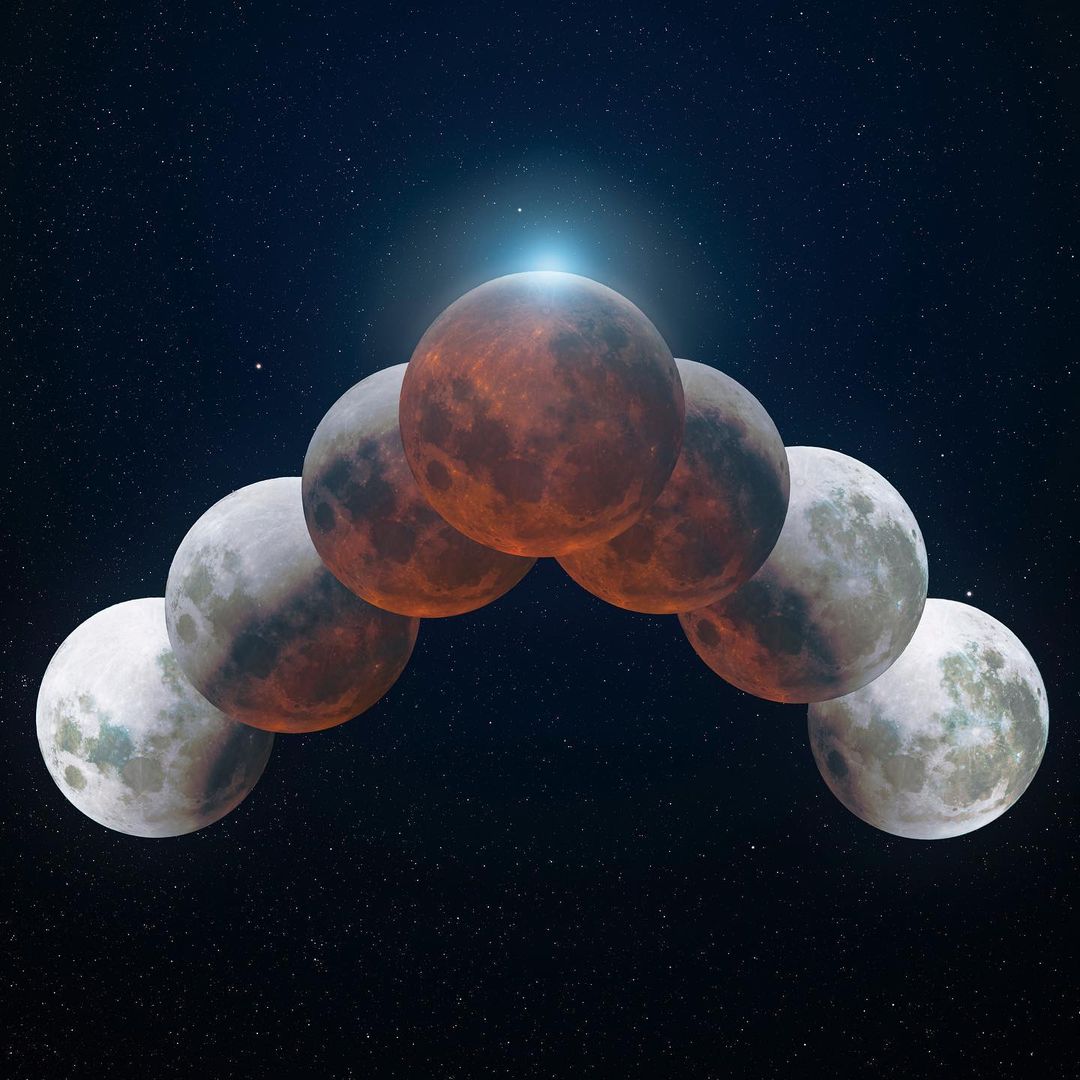 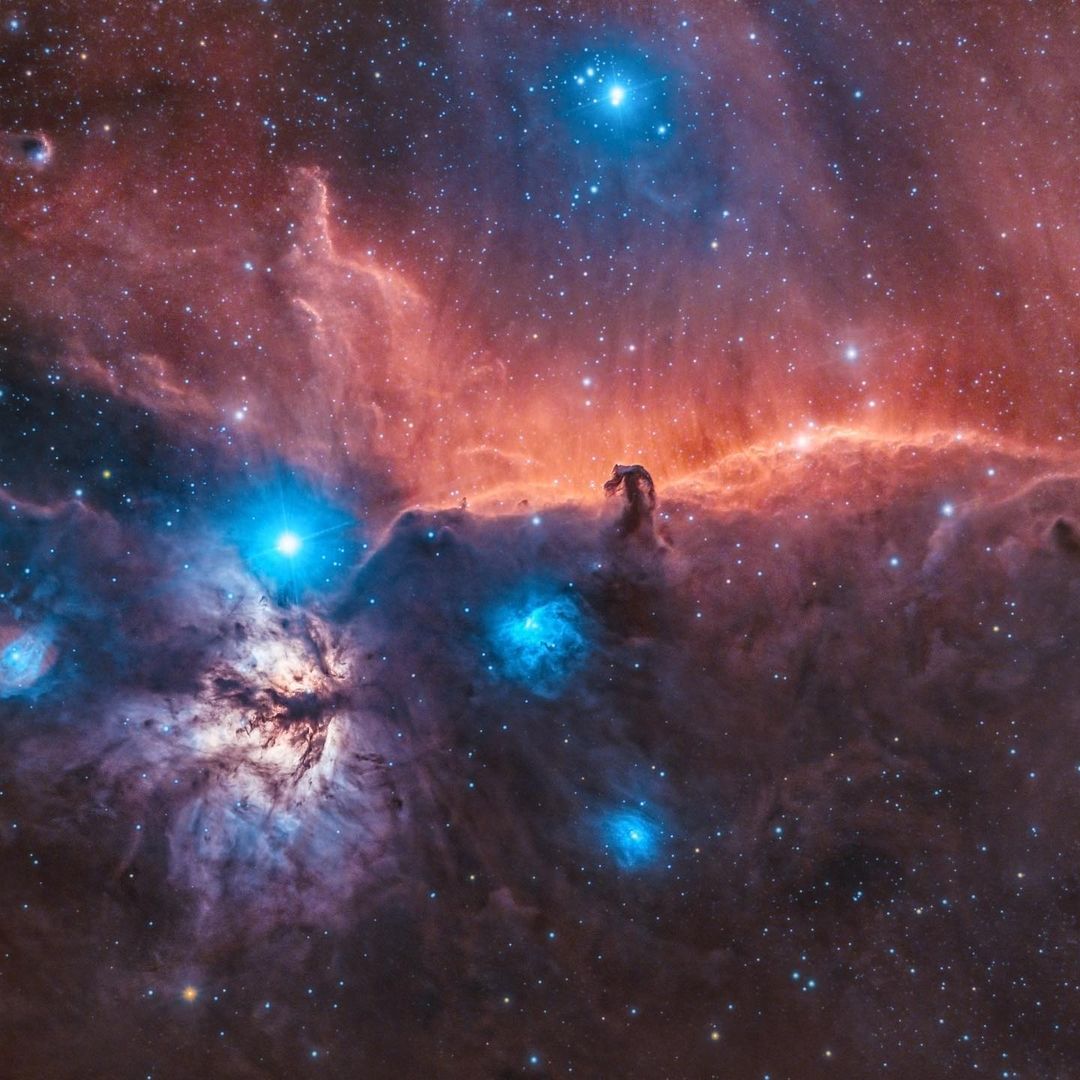 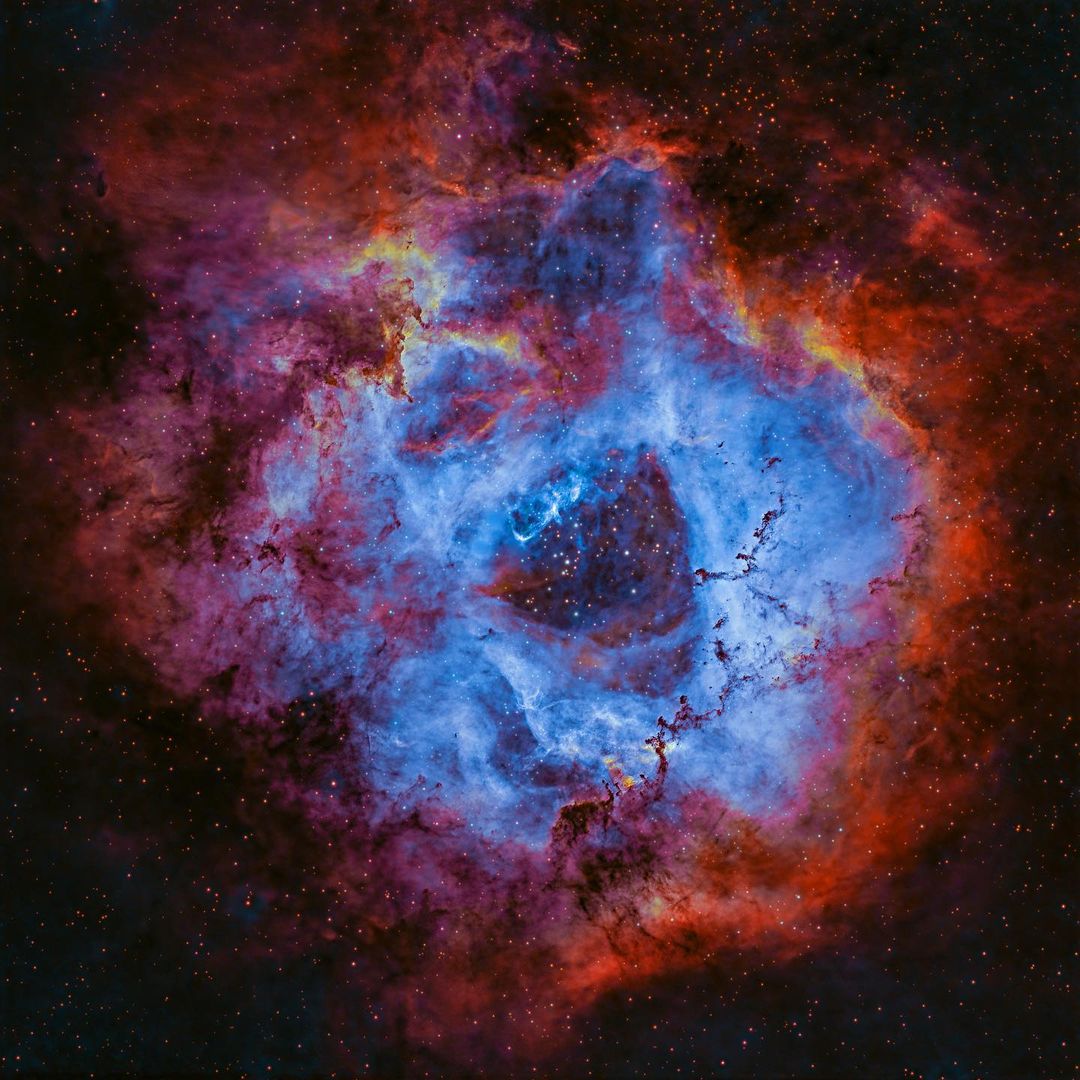 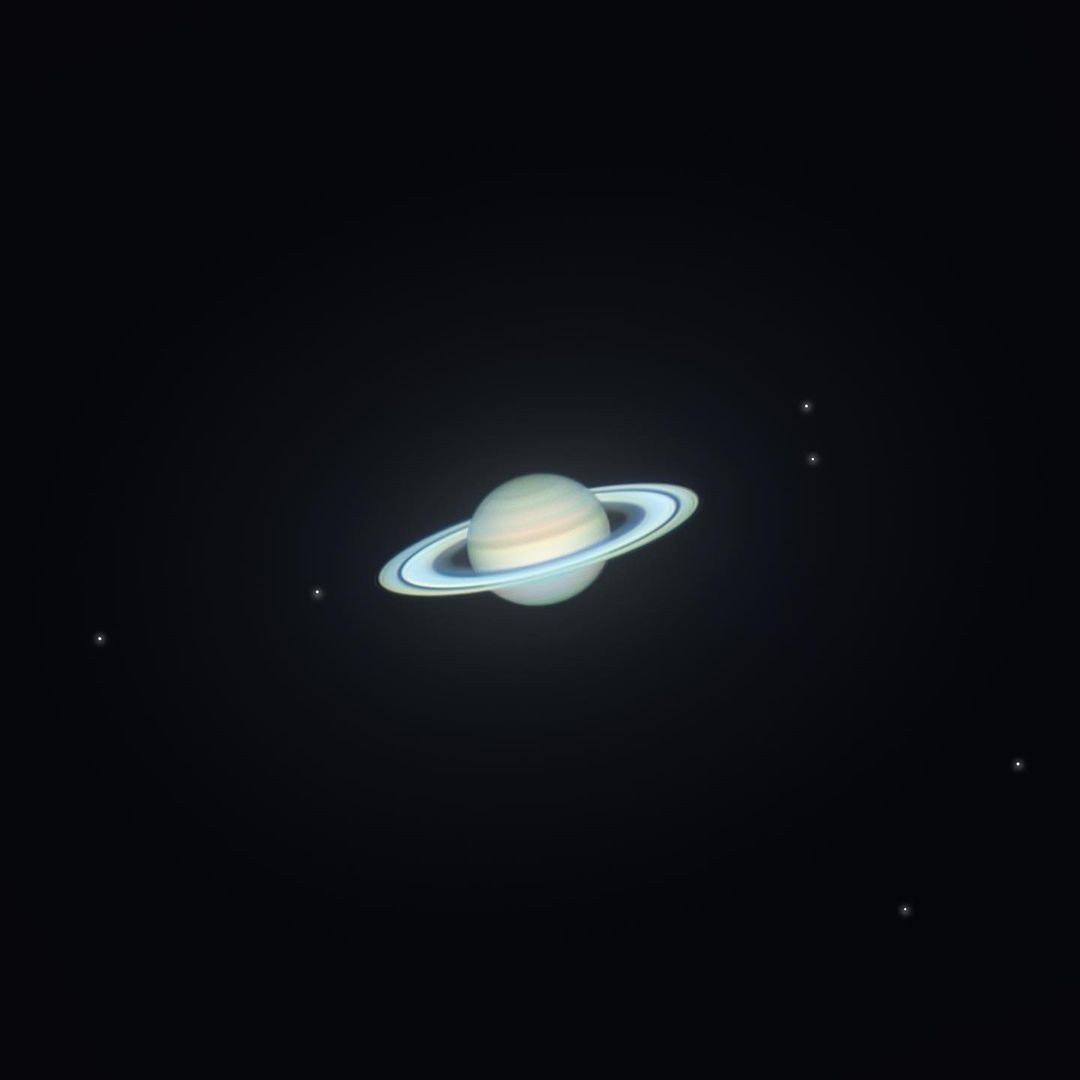 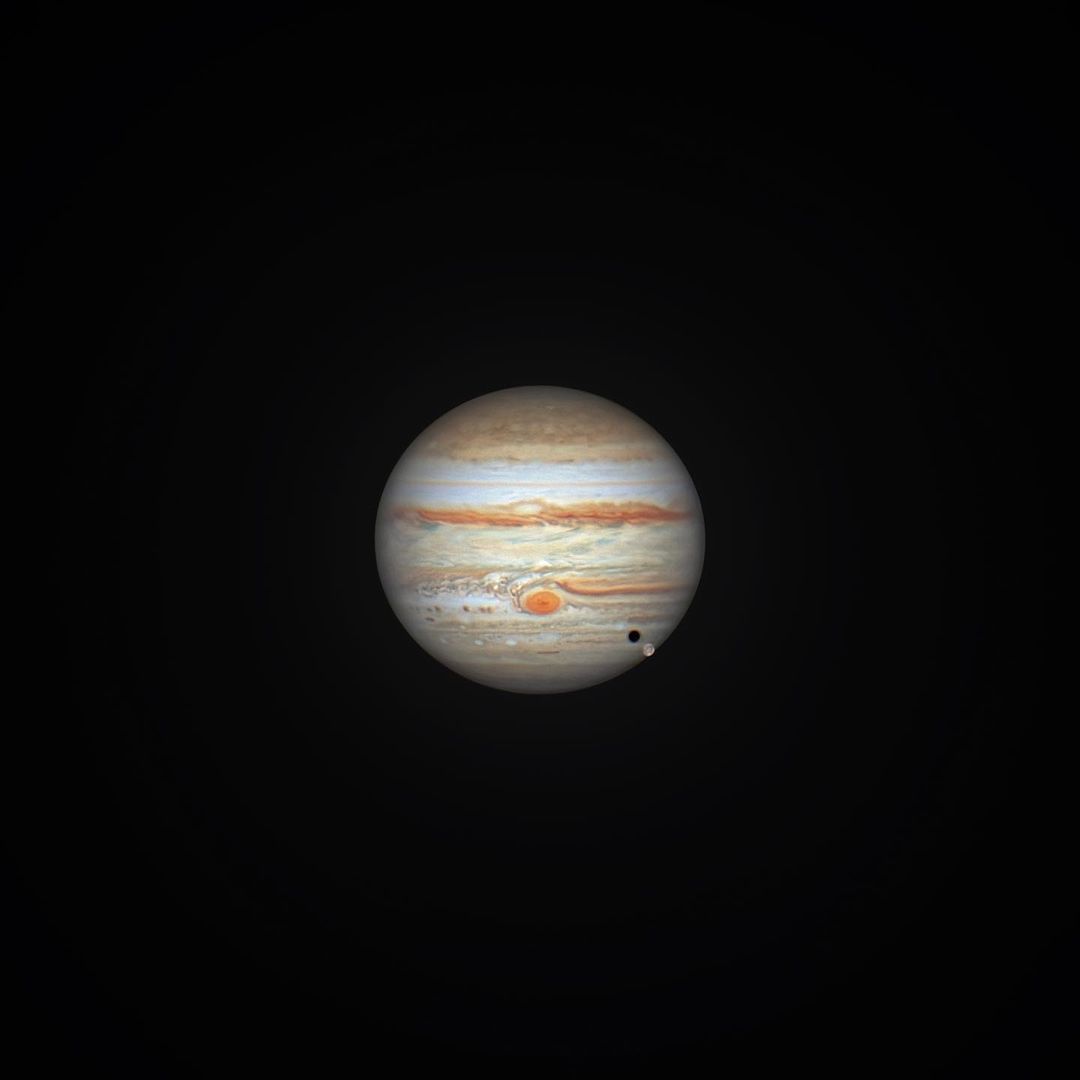 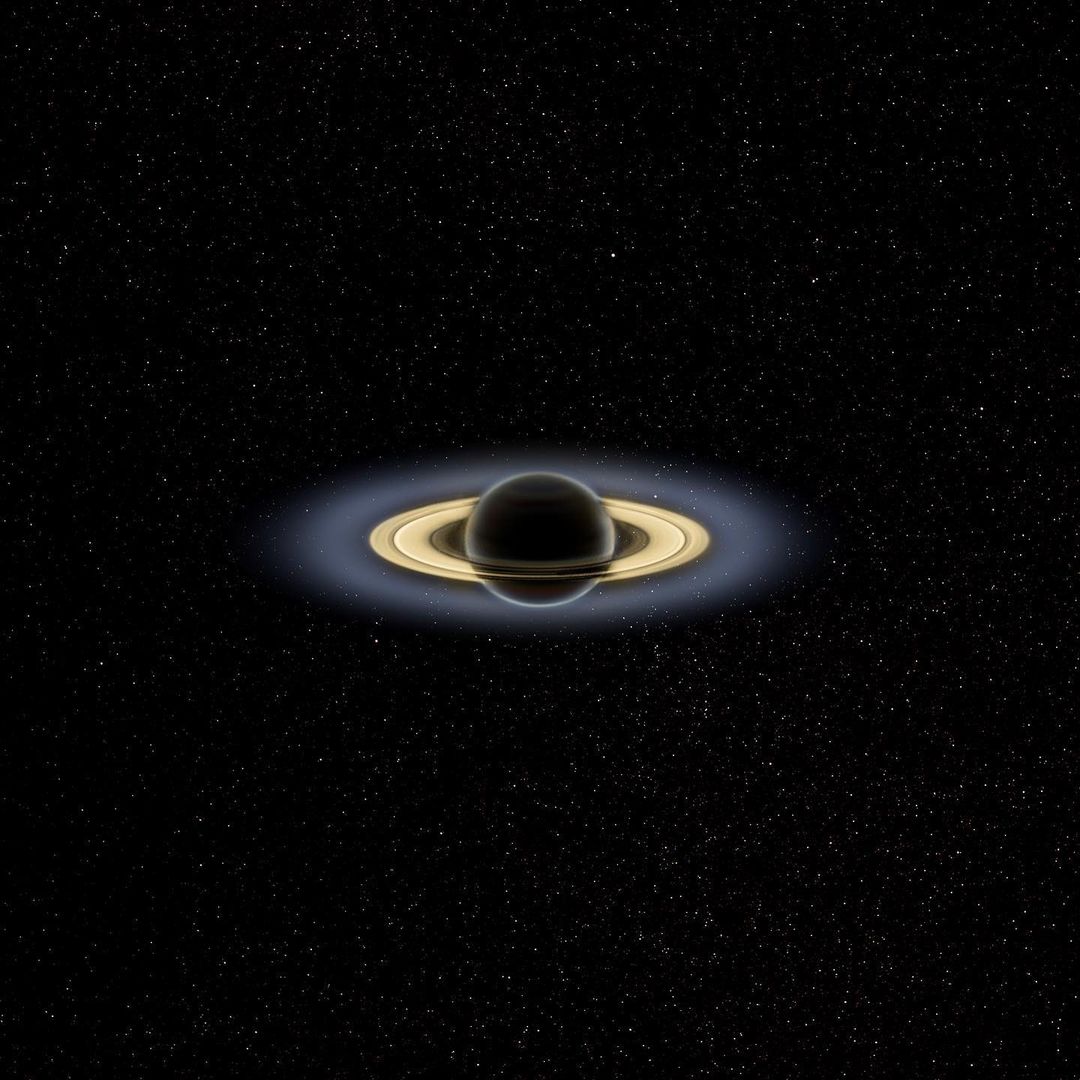 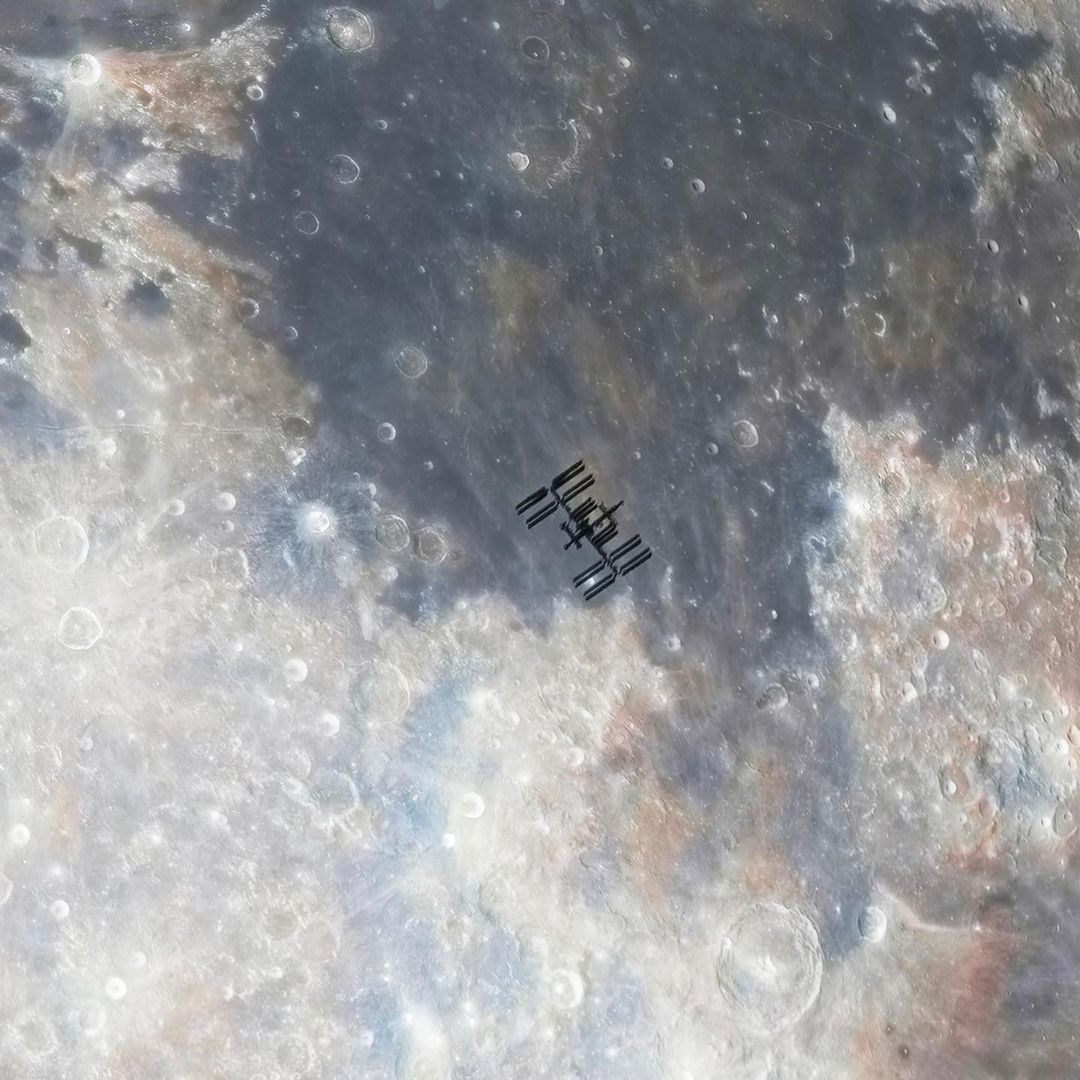 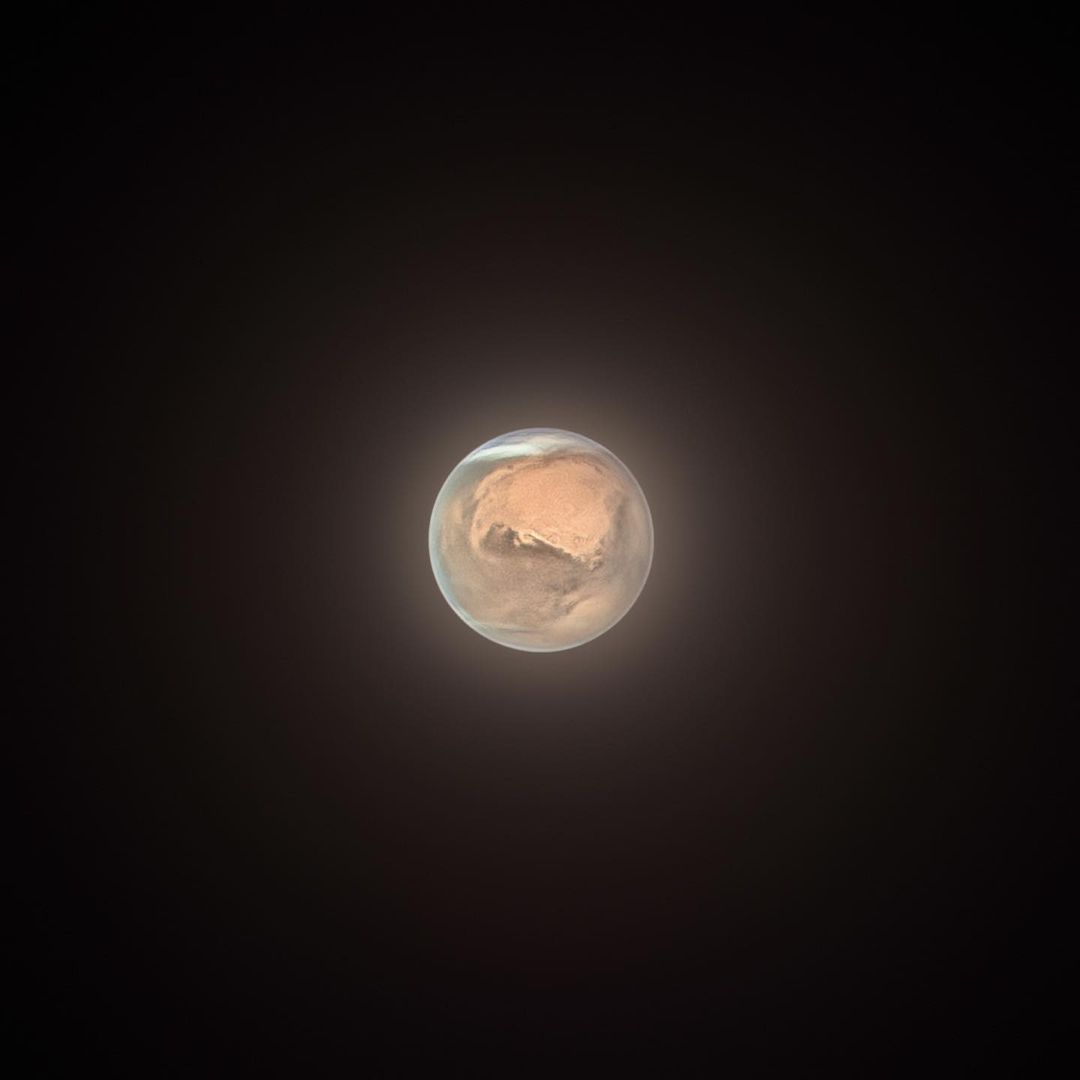 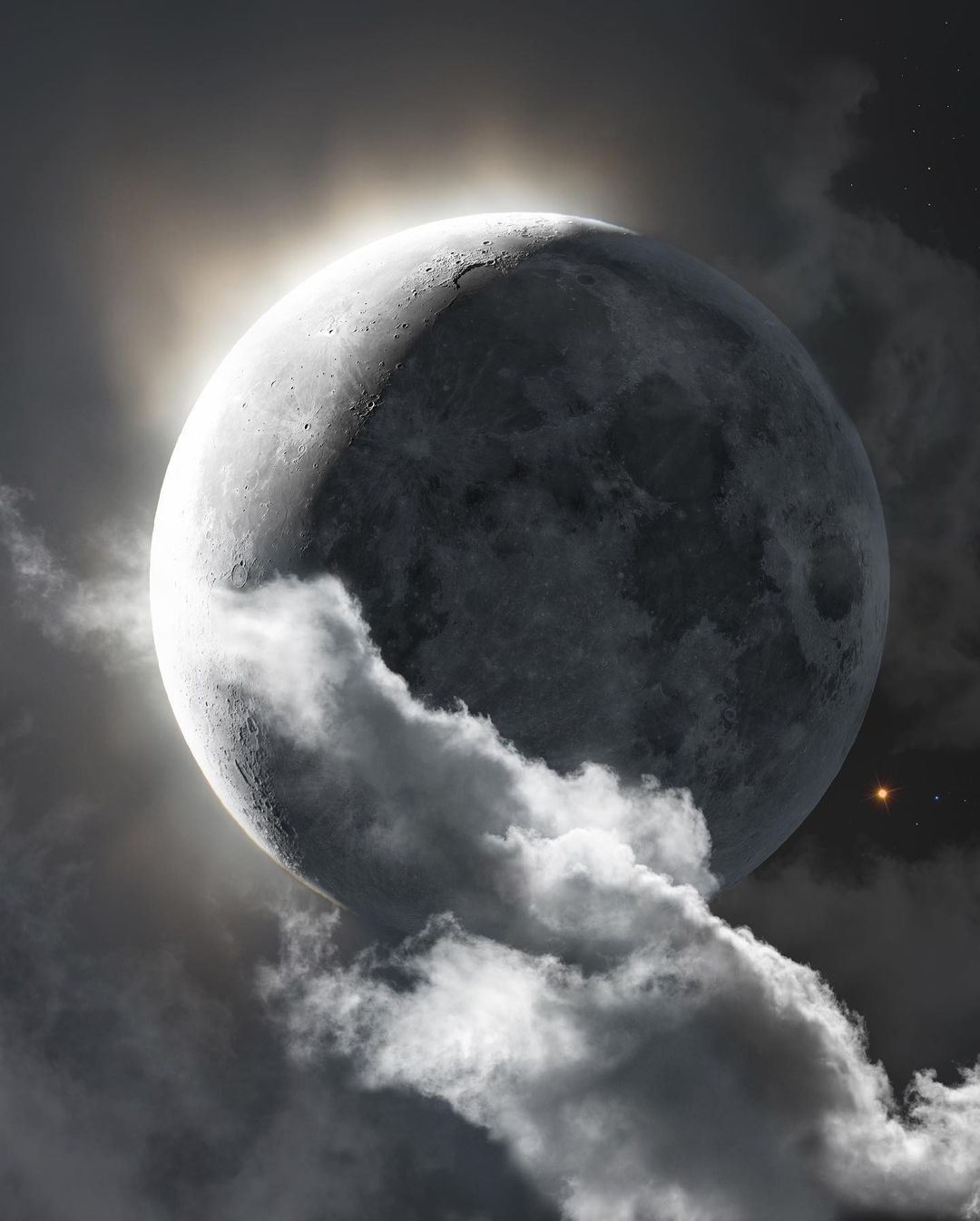 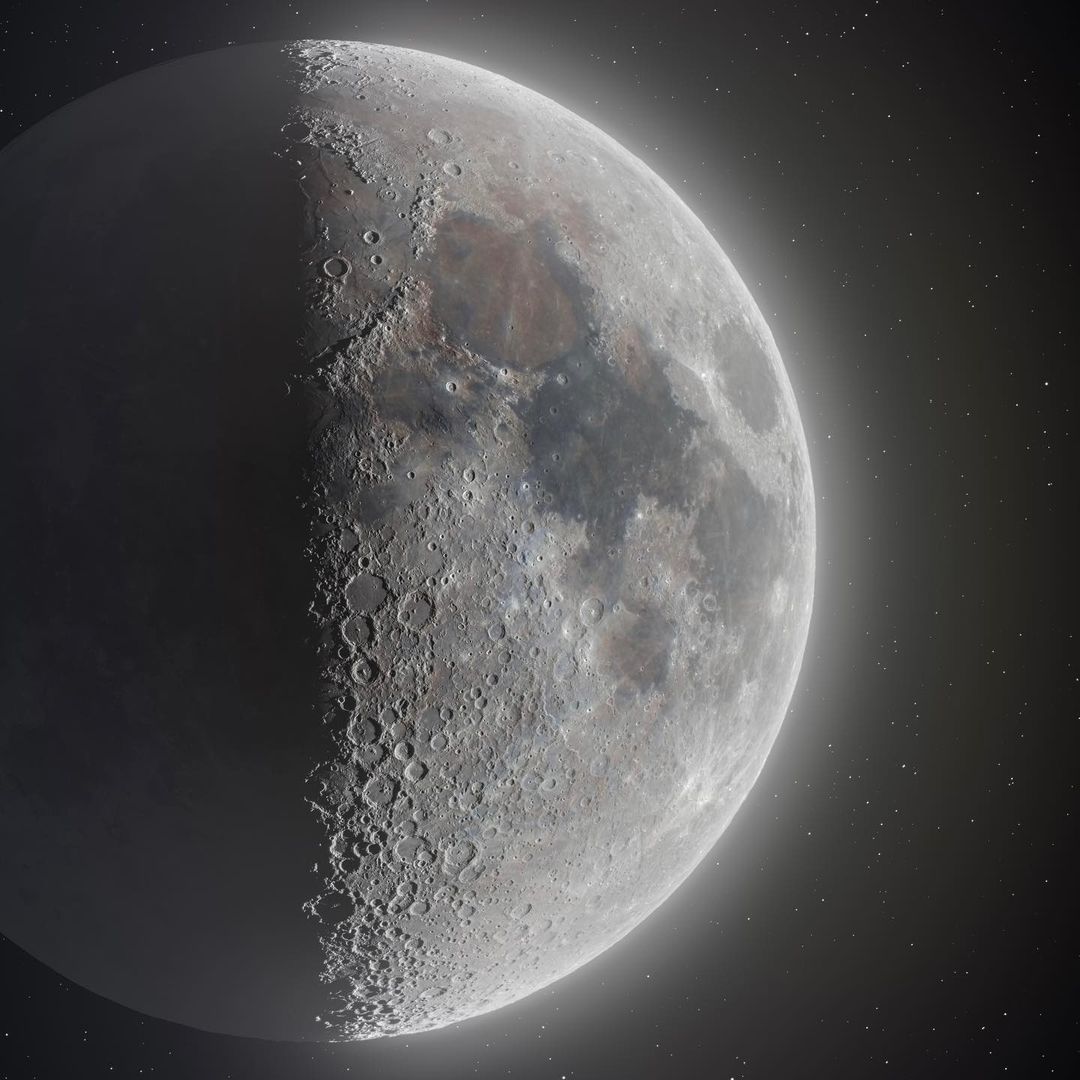 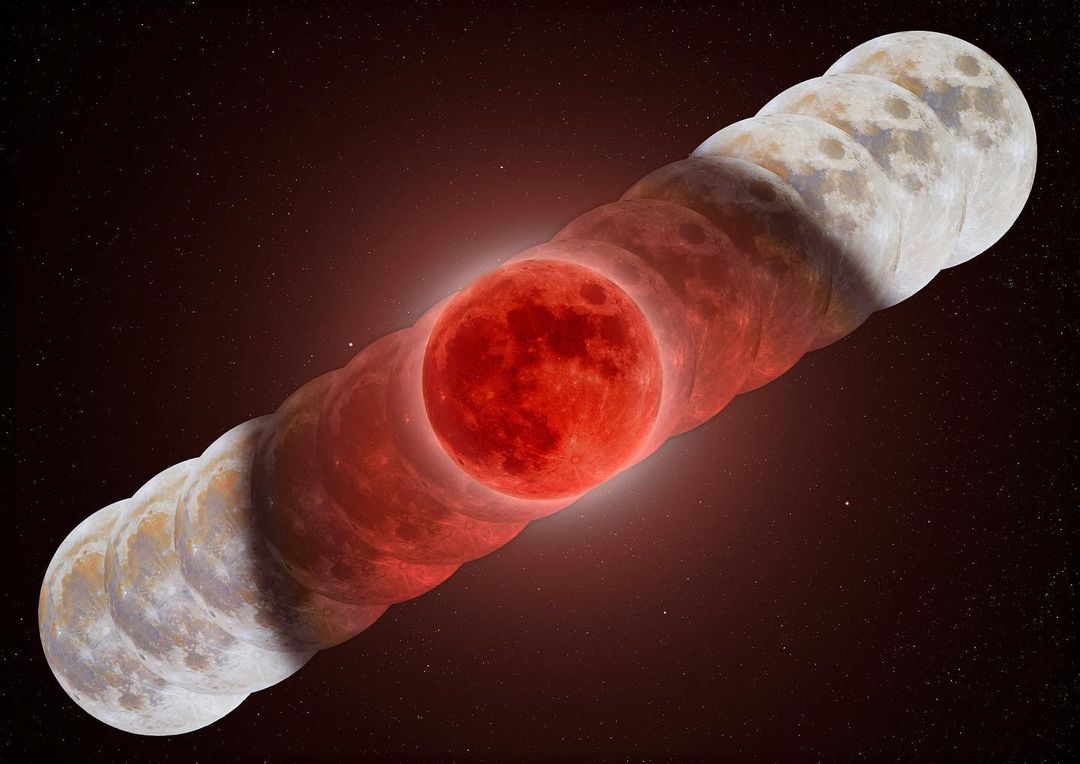 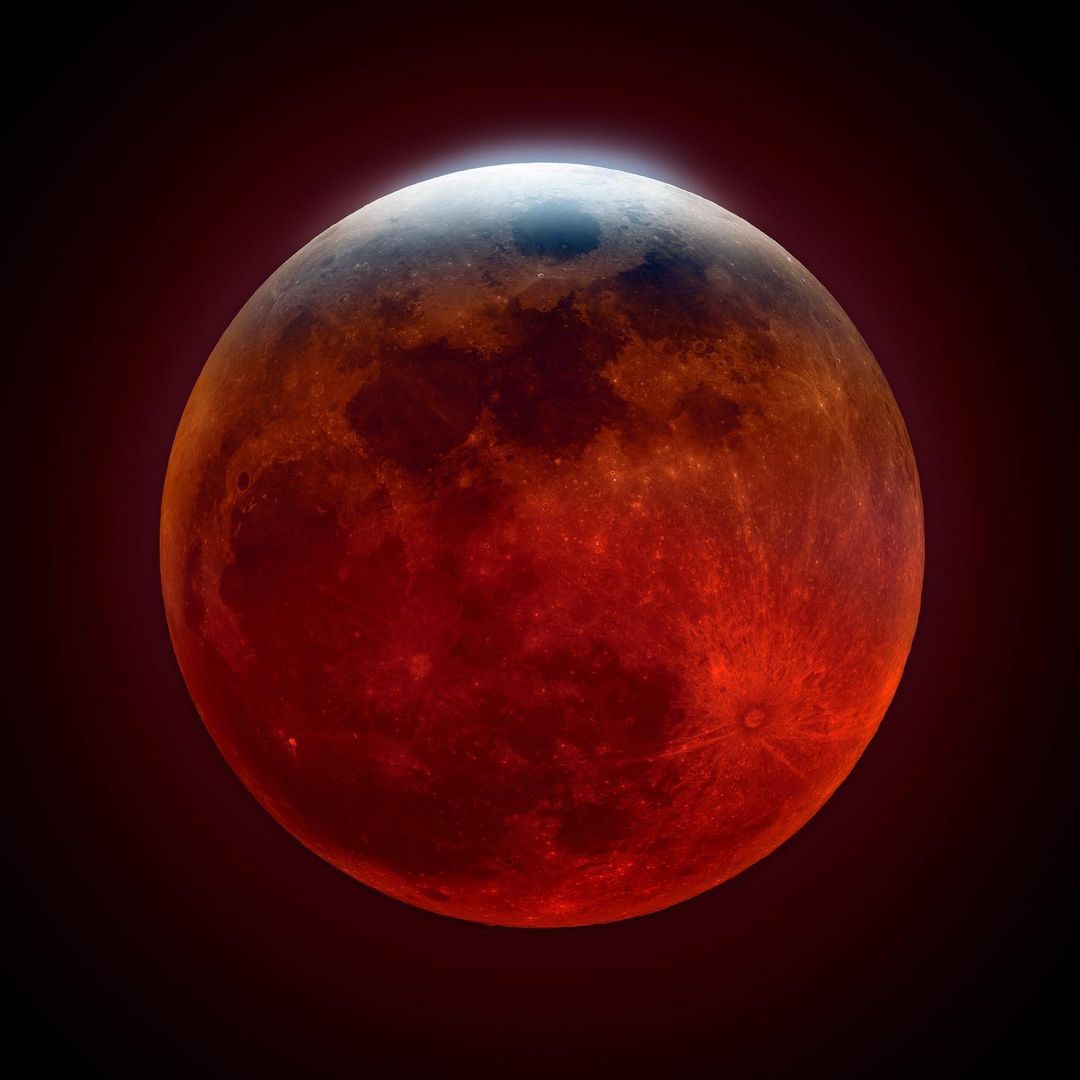