Art can take bizarre forms is evident from what Dina Amin, an industrial designer, does. If you’re wondering why the first letter of her first name is not capitalized, it’s because she has issues with capital ‘Ds’!

An expert in stop-motion technology, Amin dismantles consumer products, such as hair dryers, Walkman, cameras, cellphones and displays its various components of plastic, metal, rubber and much else, by ‘exploding’ them and putting them together again via stop-motion animation.

Amin, who resides in Cairo, Egypt, finds these products in the city’s Friday scrap market. She uses them all, whether they’re in working condition or not. So, what’s her point in doing this? On her website she explains, “…we consume too many things to the point that we forgot the amount of work that was put into bringing even the tiniest of things! We rarely see what’s inside each product thus treat it as one whole part; not as a plastic cover, with buttons, vibrator motor, mic and so on. This makes it easier to throw things away, one thing goes waste and not many.”

Using stop-motion animation and displaying what all is inside a product is her way of showing people what all they’re throwing along with the product. Just to make her point, she spent the entire year of 2016 in taking products that people decided to throw away.

Amin completed her BA in Industrial Design from Malaysia, after which she returned to her homeland, Egypt. The insane consumption of huge amounts of resources and energy in designing gadgets that people simply throw away after they’ve outlived their utility is a colossal waste of these resources. 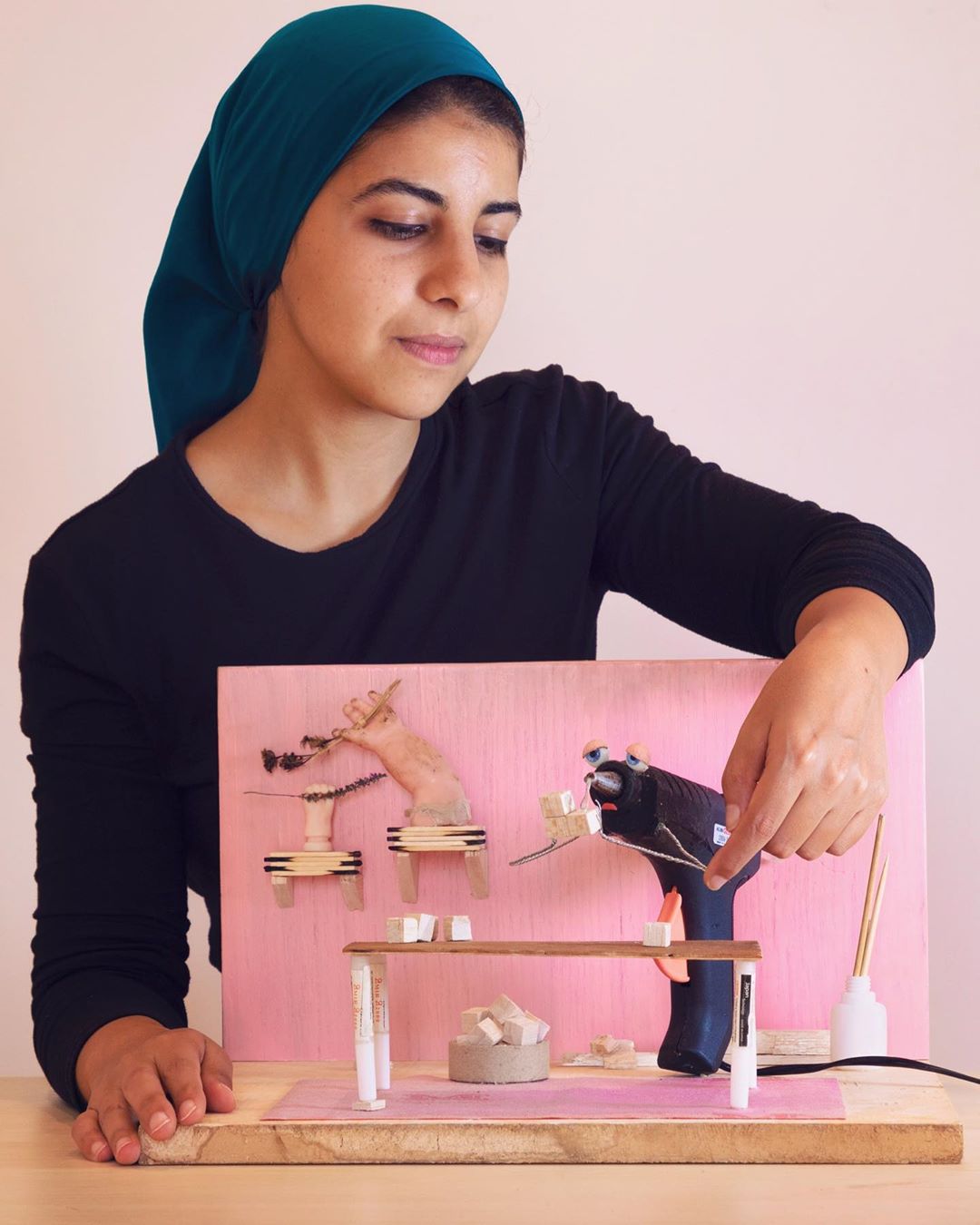 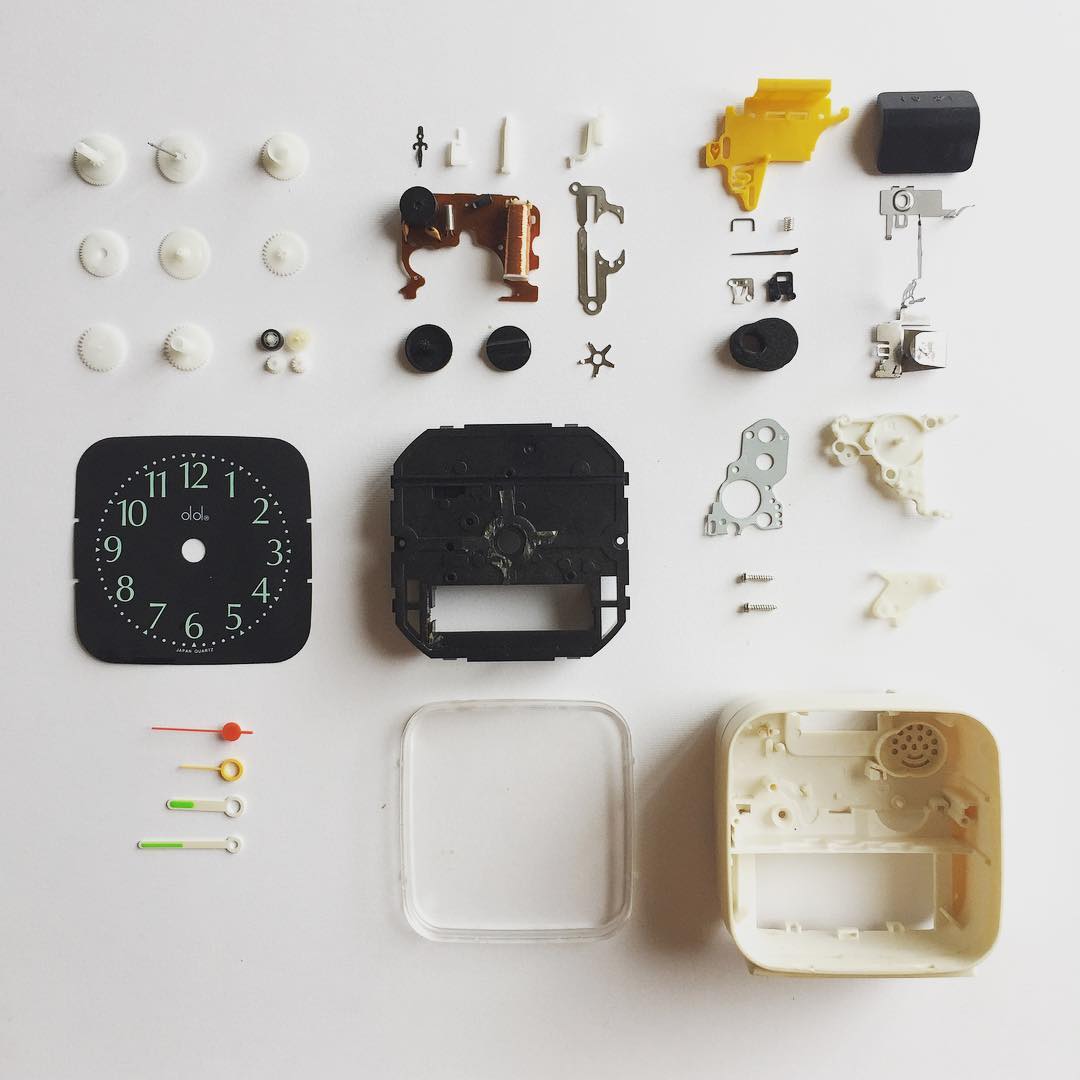 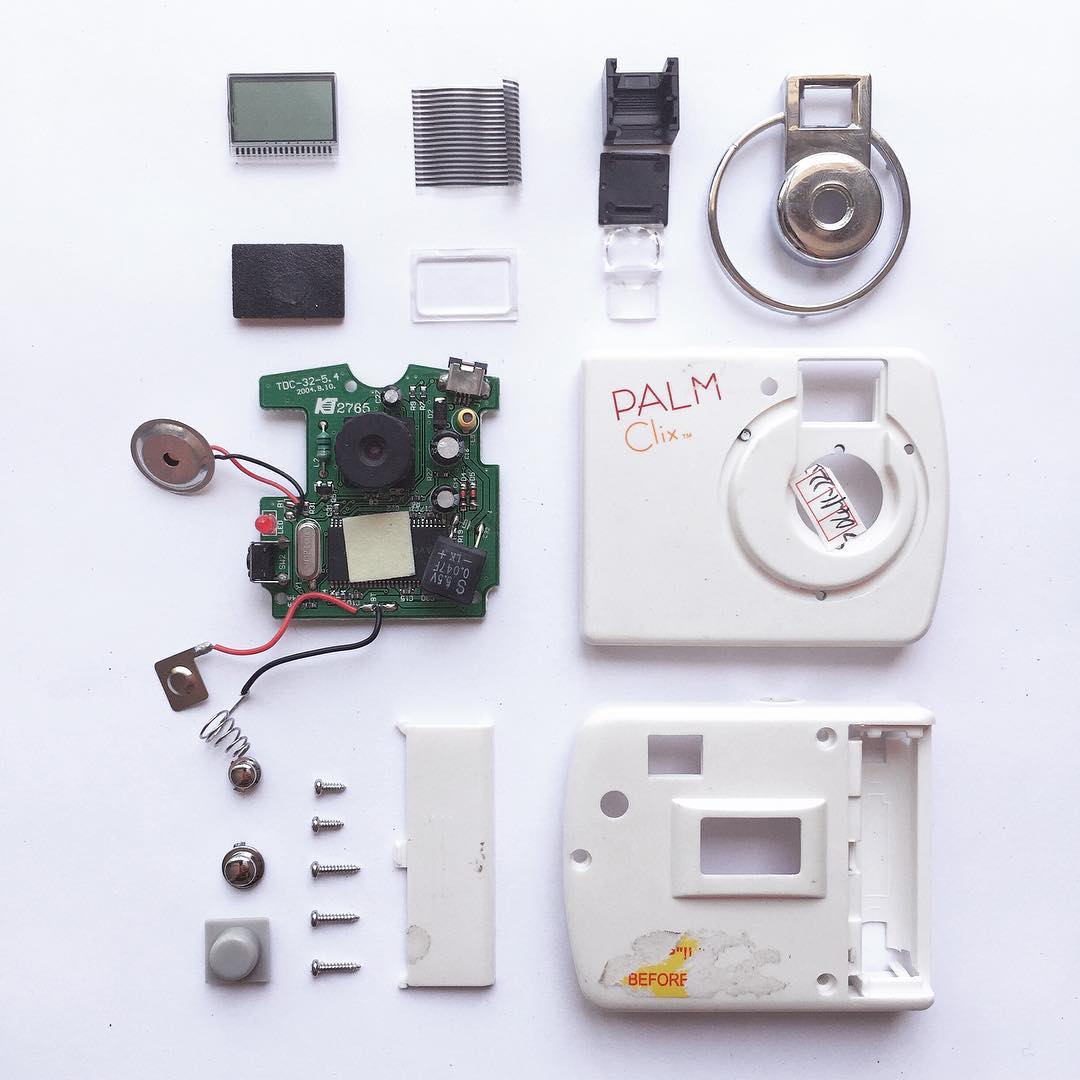 What’s inside my …. 👀✨ A compilation of all the thrown away products I took apart for the guessing game series I did with @ifixit 👩‍🔧 #stopmotion #productdesign #loop #tinkerfriday #animation #madewithdragonframe

What's inside my Alarm clock? 👀 Turn on the 🔊.. Lil Quartz thief! No wonder my time was all messed up! Clocks have such brilliant mechanisms, so many parts move by one key tiny object! The Quartz 👌🏻#tinkerfriday Music: Andrea Grantleonardo – Gipsy Tarantella

What's inside my optical mouse? 👀 Lil super creature trying his unimobile! ✨ Name my lil soon-to-be hero! 🙌🏼 And sorry to keep you waiting… it's not easy bringing transparent heroes to life 😁 #tinkerfriday Music: the show must be go by kevin MacLeod

What's inside my Cassette Tape? 👀 Lil creature knitting her eyes out! Any name suggestions? 😁 I was too ambitious and wanted to knit her a scarf.. Didn't even get to the second row 😂 #tinkerfriday

What's inside my Euro Profile Lock?👀 Lonely lil creature 😢 what would you name him? #whpdaydream A big part of #TinkerFriday involves getting lost in my own head. When I take apart a product I lay every piece in front of me, I strip away all reality. This is not a spring, nor are these called pins. I start seeing all sorts of lil creatures coming alive, I imagine their world, what they'd do or how they'd feel. Sometimes those daydreams make sense, sometimes they don't. My stop motion videos is how I make these daydreams the new reality. Music: I'm so lonesome cover by William and Victoria