While many people dream of making it as an artist, few pursue it. Fugoso’s story is inspiring. Anyone who has an interest in art will find his insights fascinating.

After almost two decades of living life for the almighty dollar, Michael Fugoso finally got serious about doing what he always wanted to do—the arts. He quit his job as a banker where he earned a hefty six figures (US) and went on to pursue his dream of becoming a professional artist.

Michael Fugoso has been an illustrator/designer for the past 7 years. He specializes in creating art for aerospace companies, such as NASA, Boeing, Blue Origin, Ariane Group, and more.

He was born in San Diego, California but now lives in Austin, Texas.

Fugoso is 37 years old and has been working professionally as an artist/designer since 2011. His clients include Adobe, Oracle, IBM, and Salesforce to name a few. He has also done work for Volvo and many other large companies. Until age 29 he lived what was perceived by many as a ‘normal life,’ going through business school and eventually working as a banker. Then at 30 the arts finally called him and his life changed from there.

Ah, the story of an enterprising man who takes a brave risk to follow his heart. Fugoso took the creative route in life and determined that his life and career would be a reflection of his own passions and interests. The strength of our portfolio is an important element in marketing ourselves as a designer, but it’s also just one part of the big picture.

There is no one way to do things. Sometimes the more unpredictable path is the stronger one. Michael Fugoso has a surprisingly interesting story that many people will be able to relate to. It will take courage, a solid plan, and probably some luck to accomplish your goal, but if you stick with it, you’ll make it.

The moral of the story here is that if you want to do something; you’ll find a way to do it. Hard work and perseverance played a huge part in Michael’s career change from banker to artist, but he made it happen. So don’t let anyone tell you that your dreams are too big. If you want something in life, go for it! 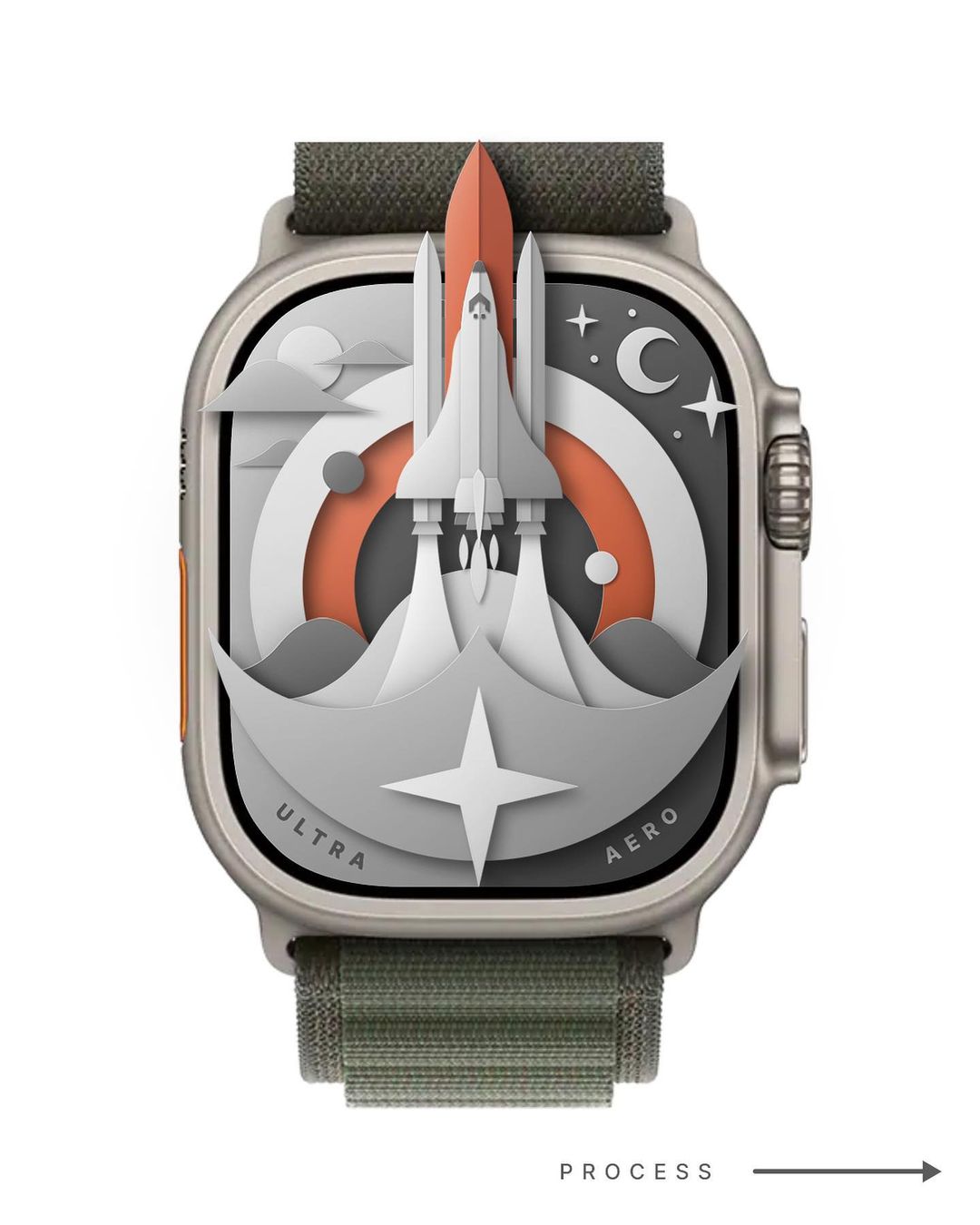 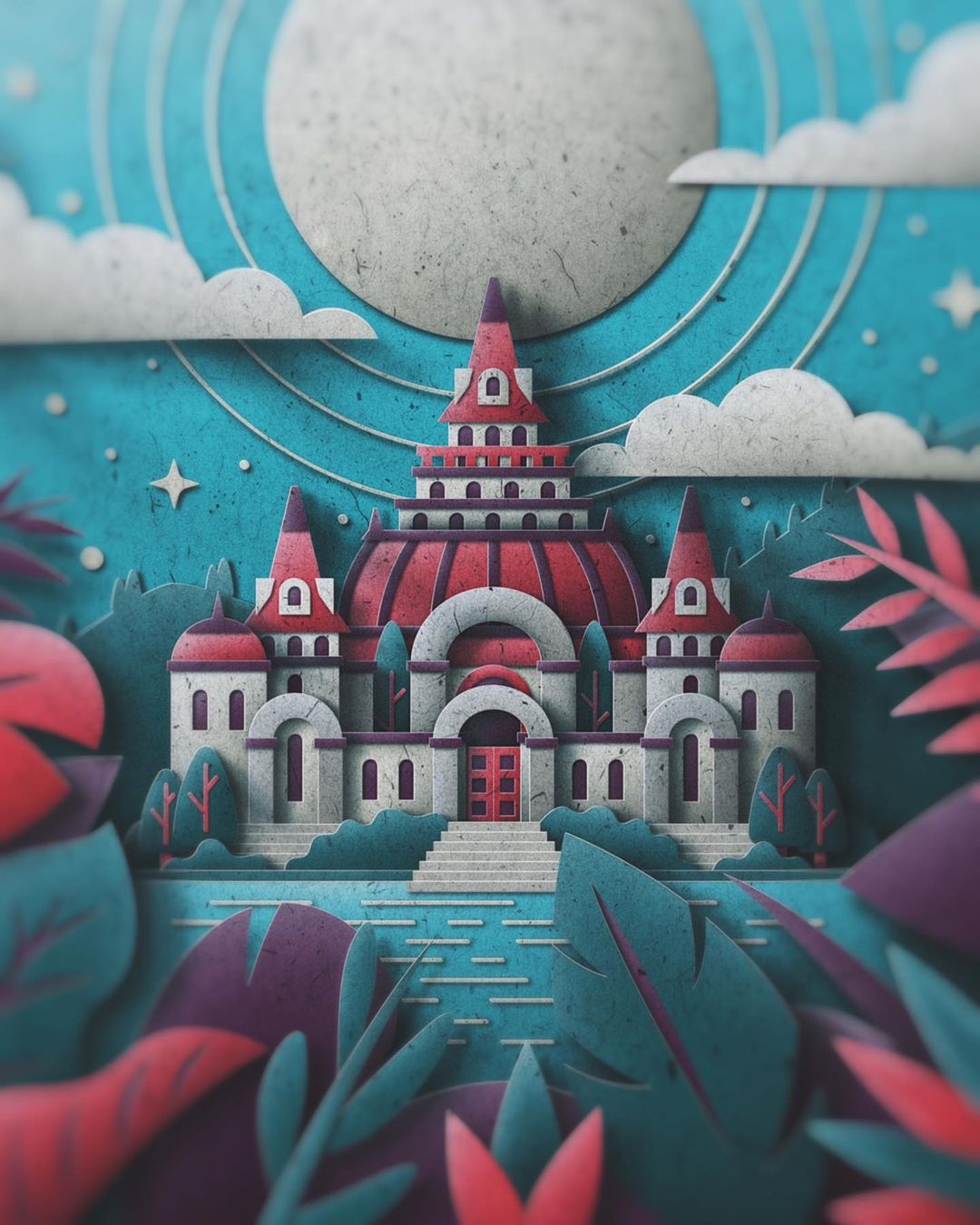 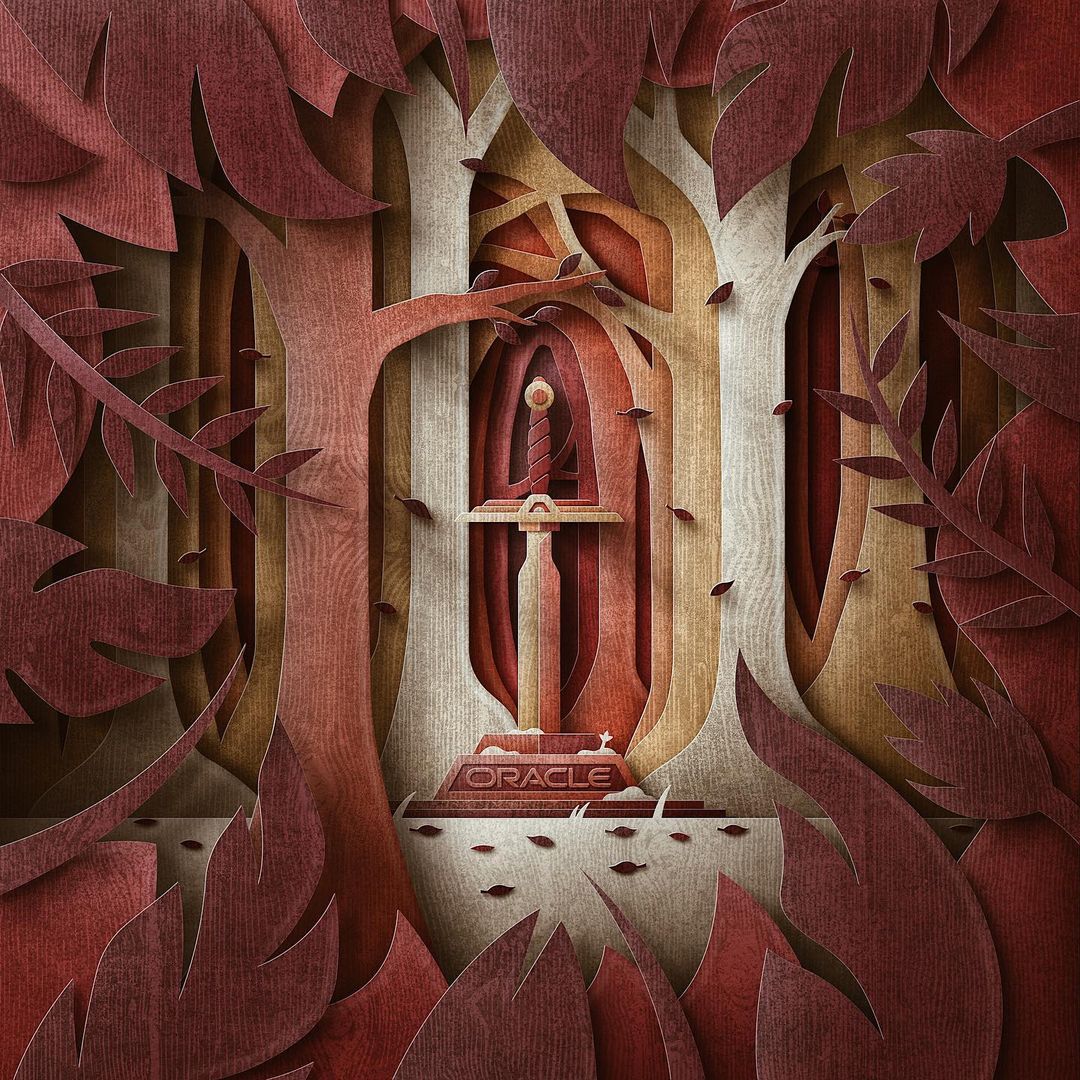 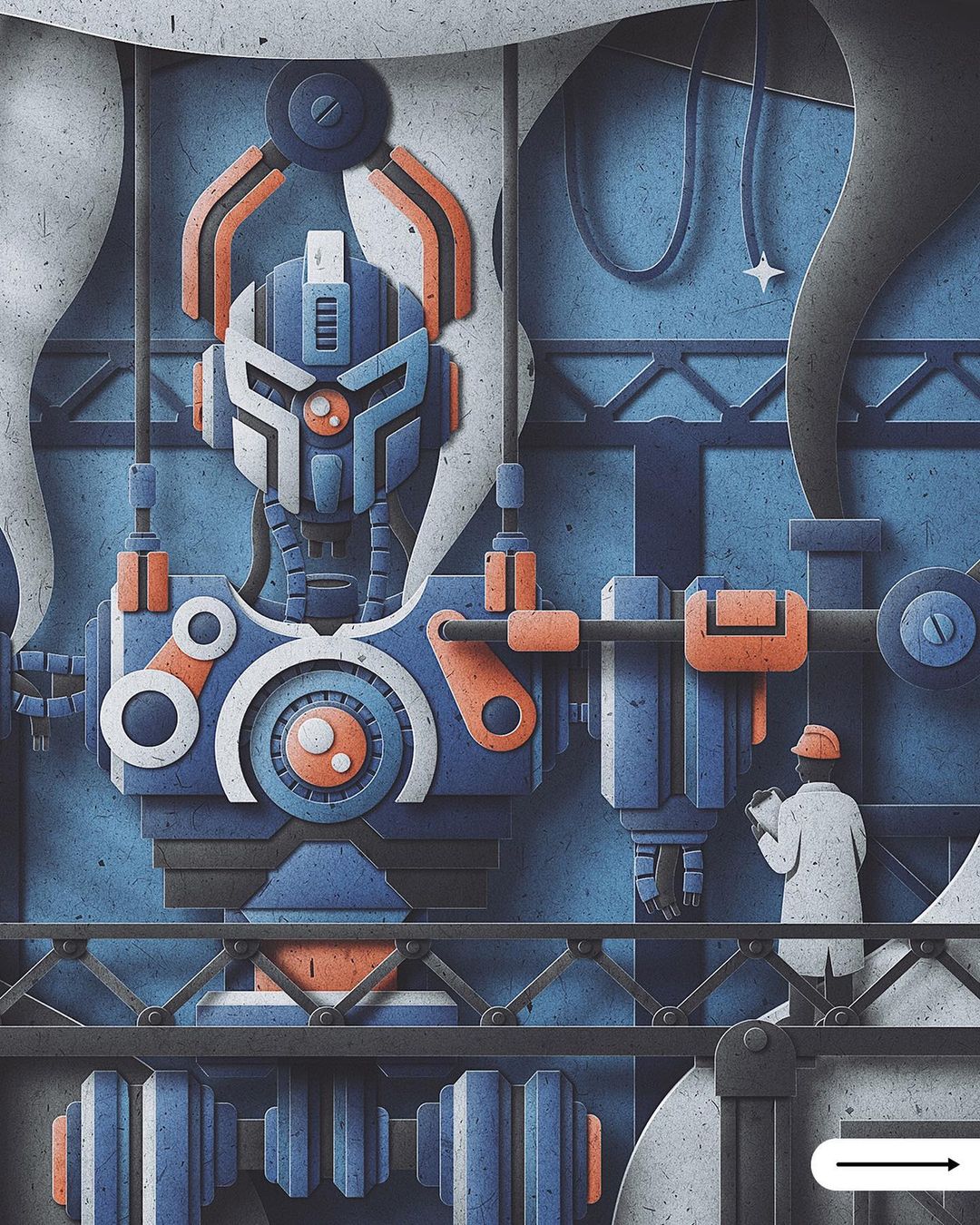 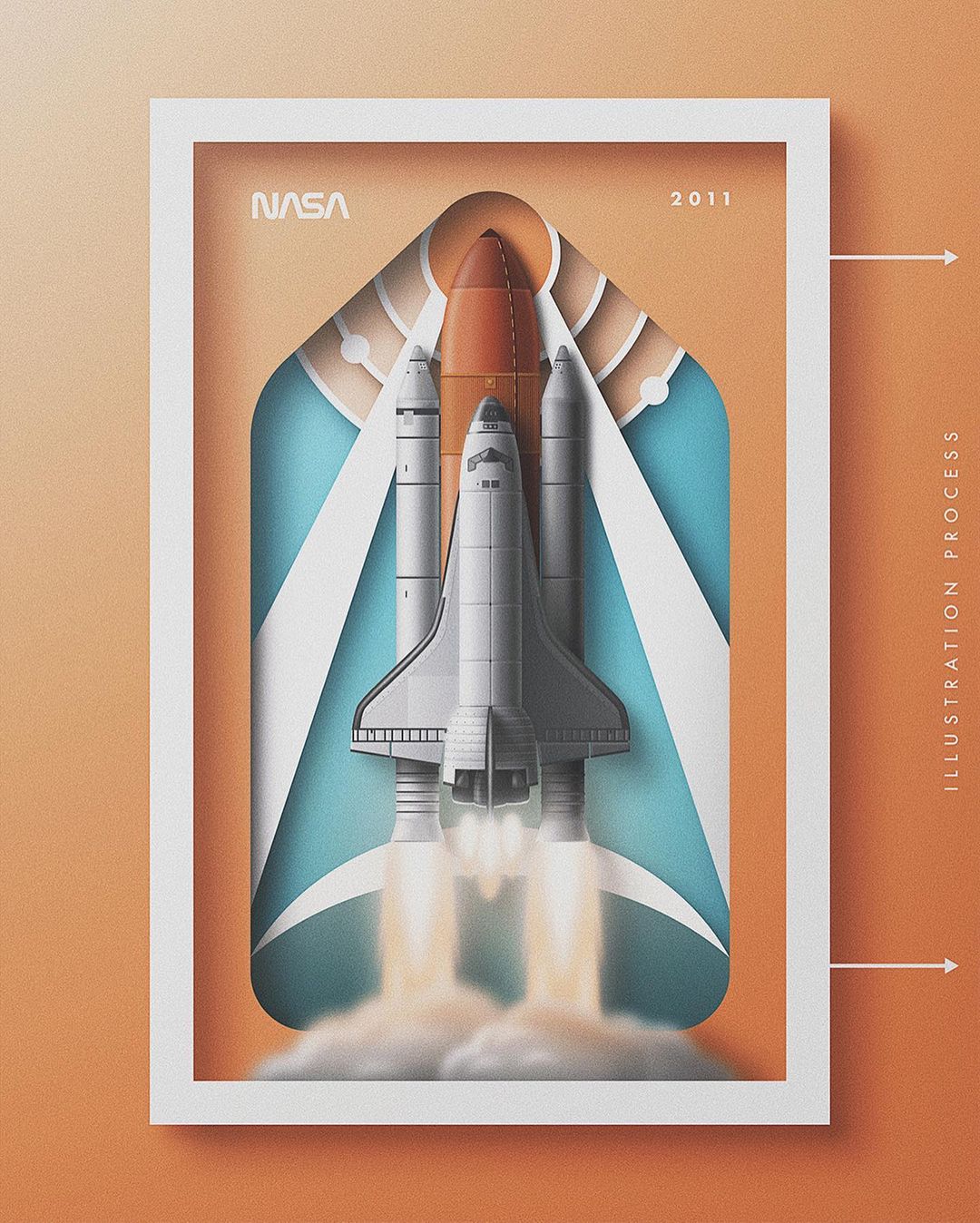 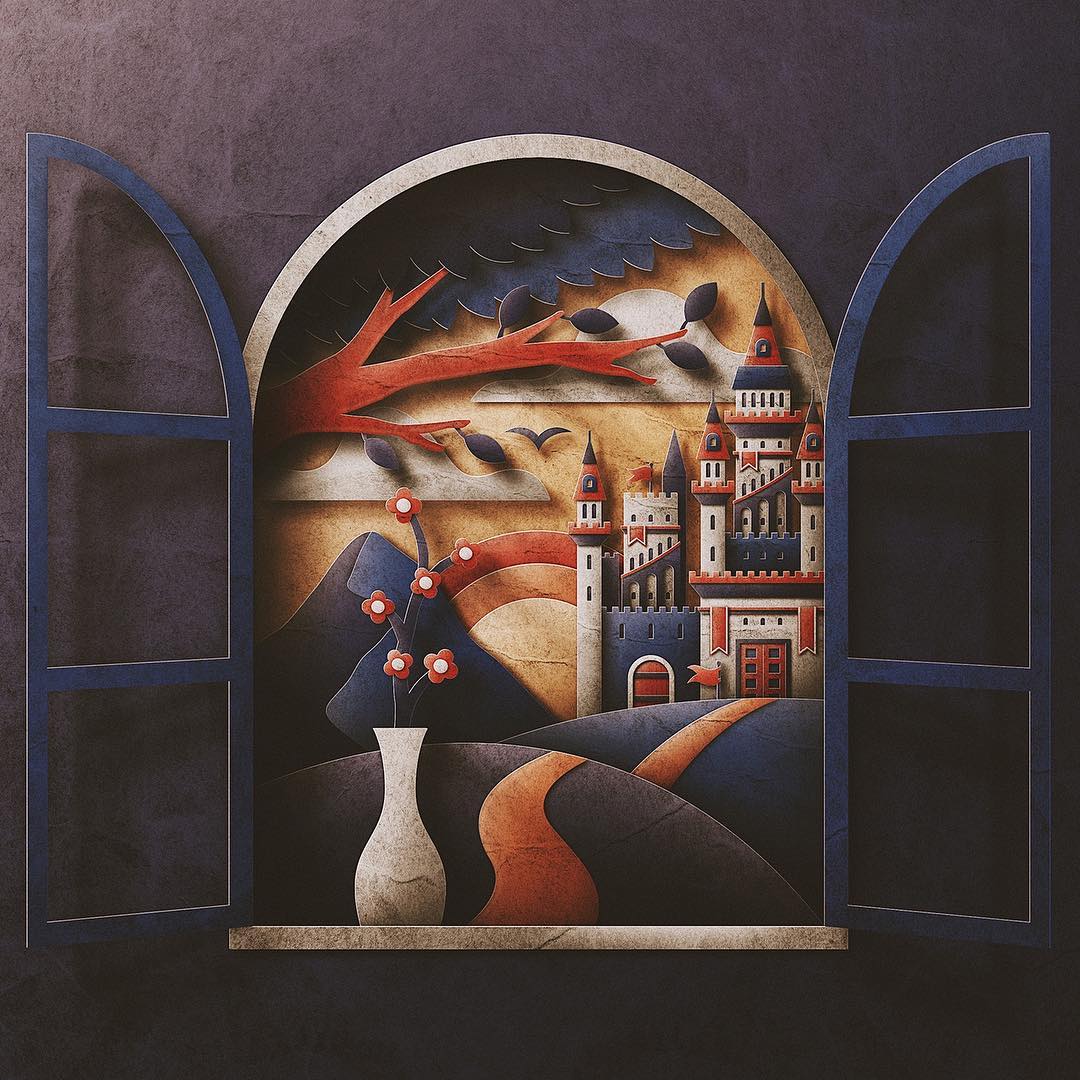 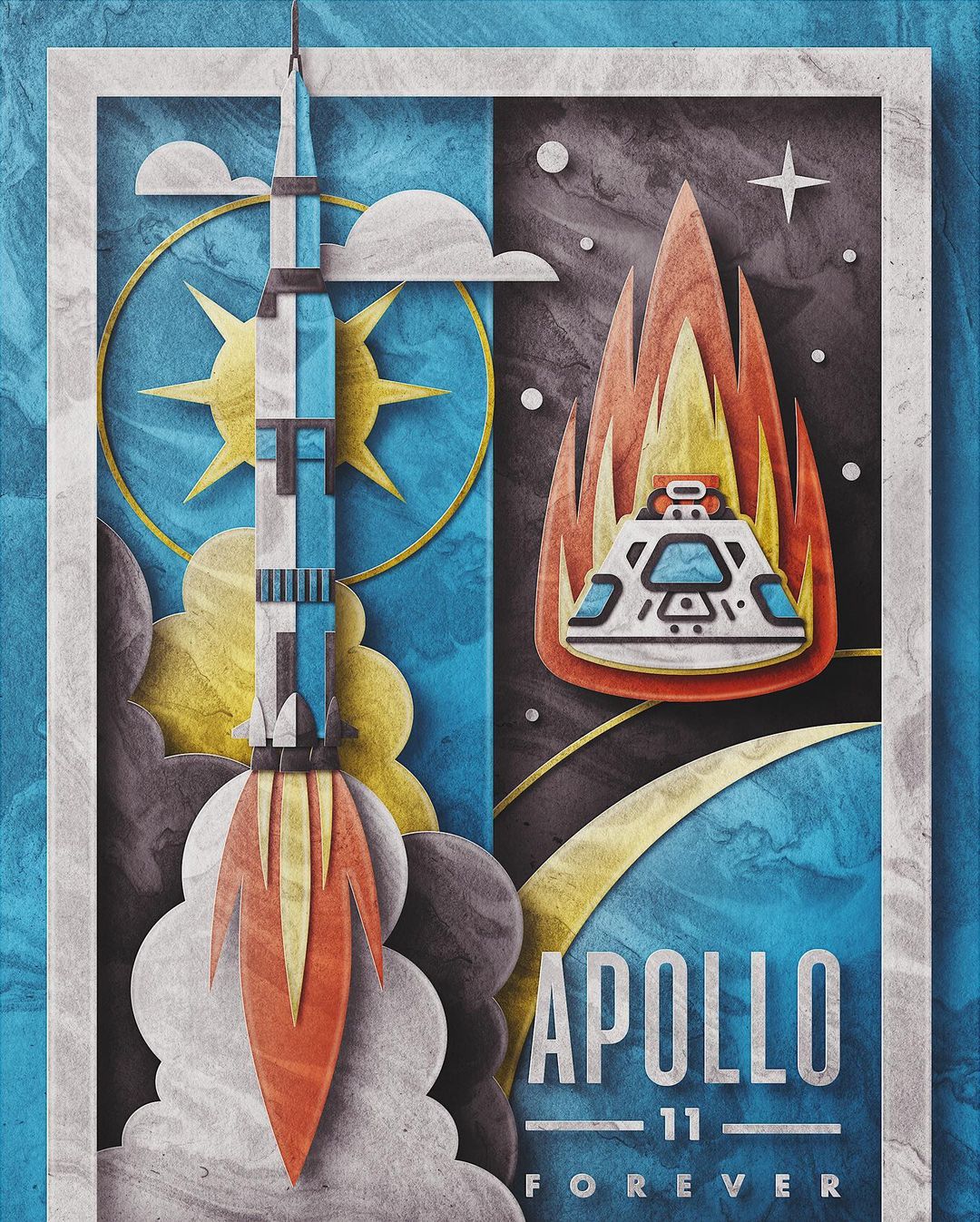 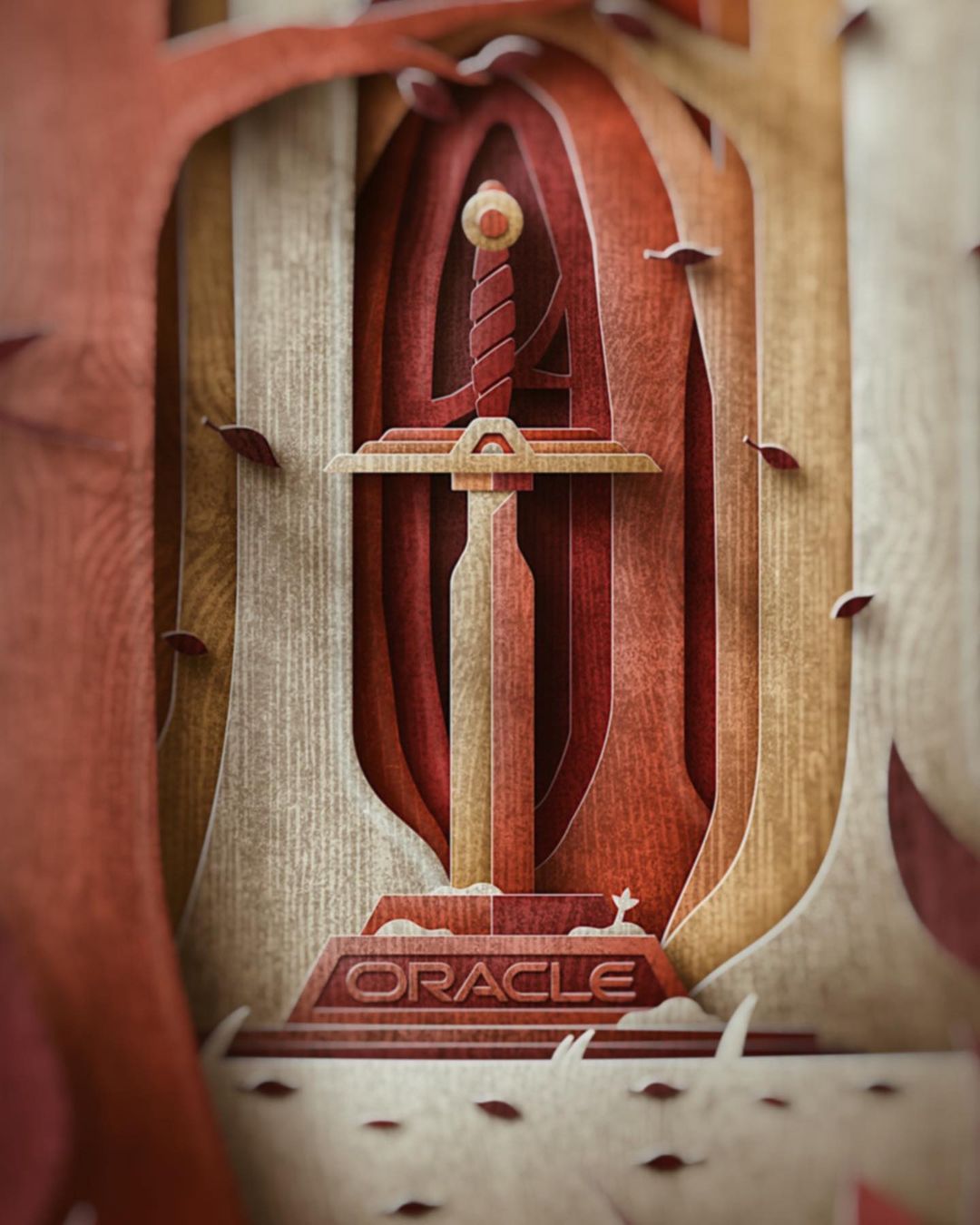 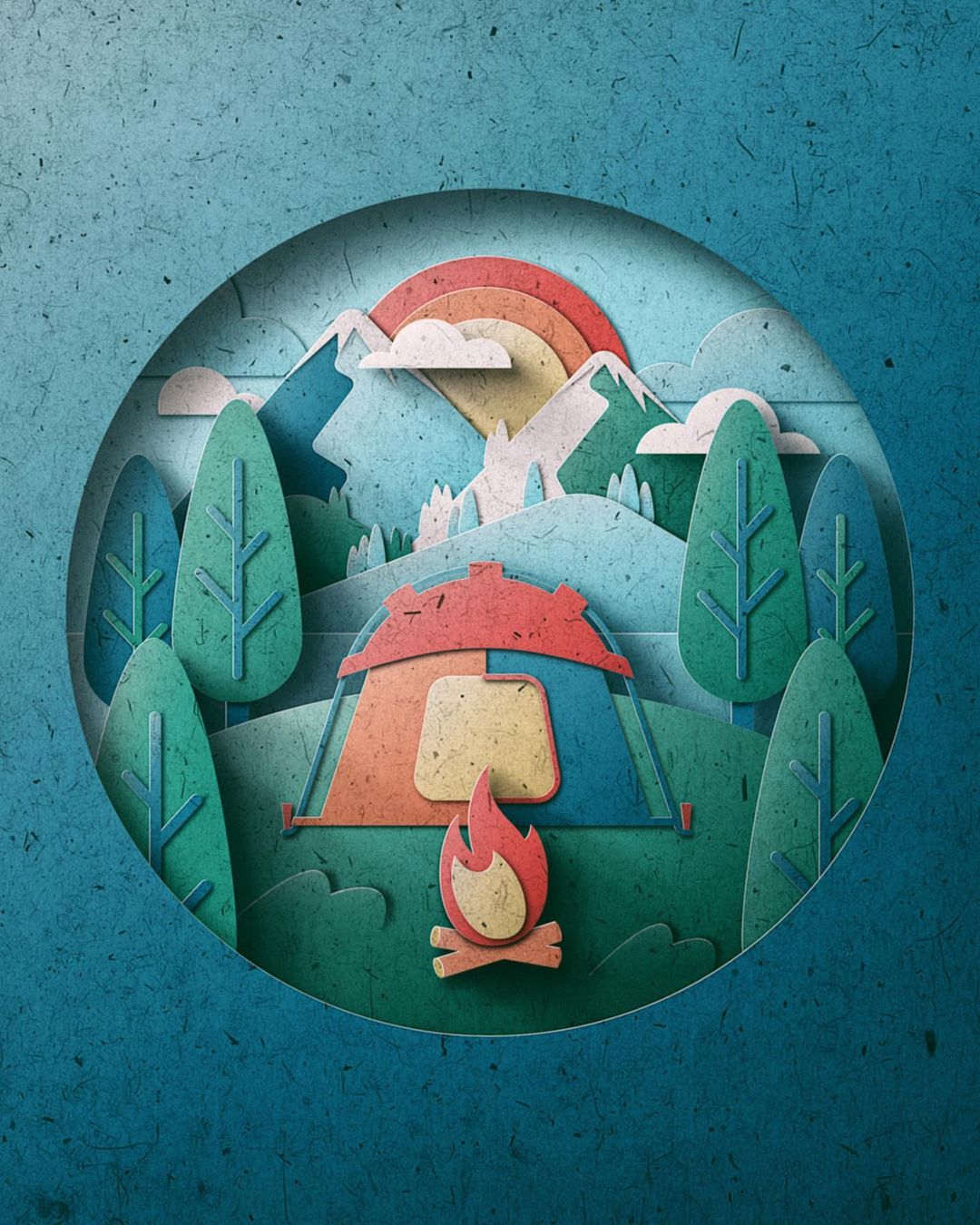 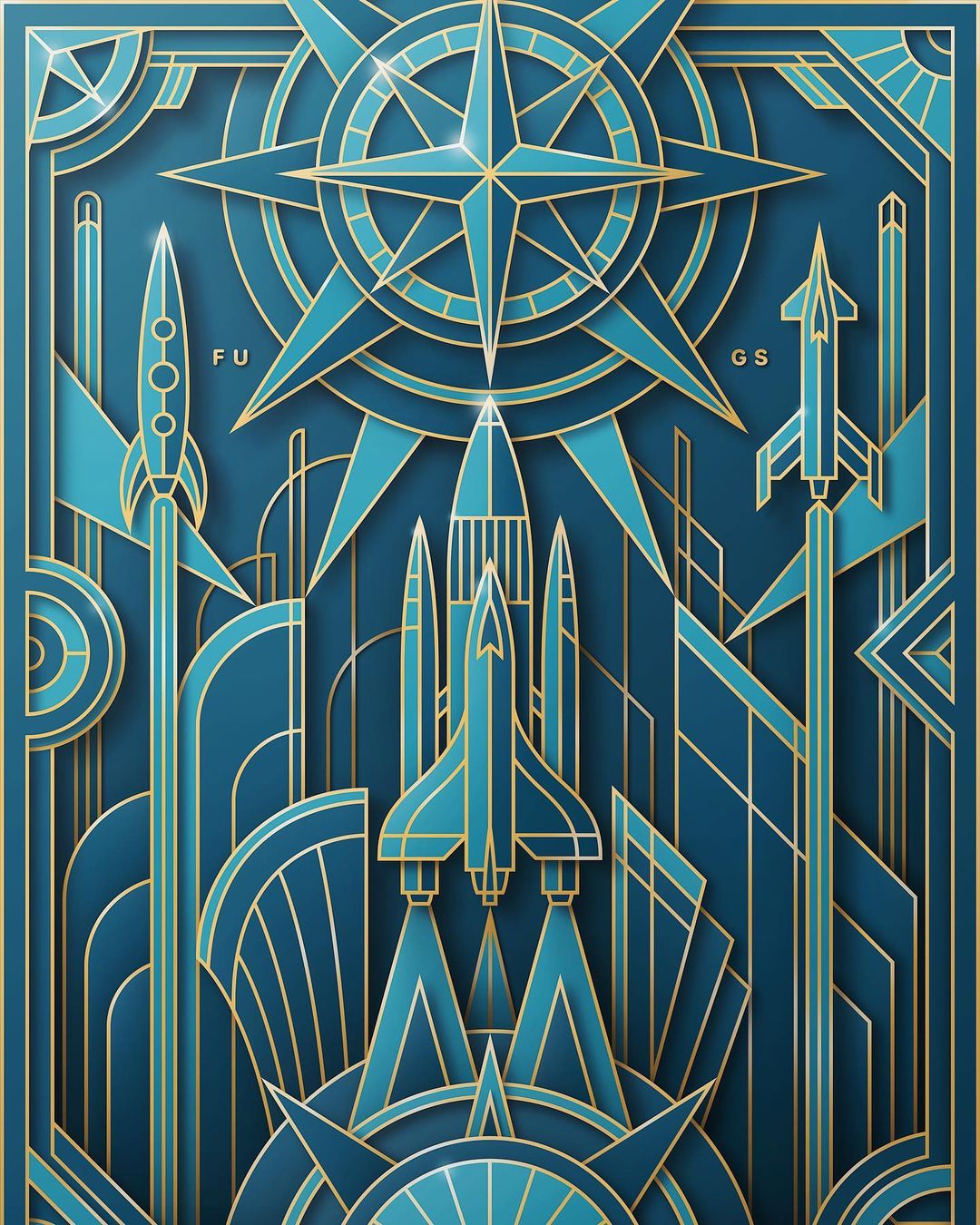