The art of creating paper designs by cutting paper in a specific manner has evolved globally in a major way over several centuries. The sheer beauty of paper cutting and paper sculptures is beyond compare. What Diana Beltran Herrera does, adds to their charm.

Hailing from Colombia and currently based in Bristol, UK, this paper artist is most sought after by the connoisseurs of the art of paper cutting and paper sculptures. And the reasons are not far to seek. According to saatchiart.com, Herrera’s work seeks to explore the chillingly disengaged relationship between humans and nature in modern society. Using paper as her primary medium she’s able to present notions of temporality and change, emphasizing the process of transformation that continuously occurs in nature as well as mankind.

Herrera, who’s an industrial designer, studied Design at the Jorge Tadeo Lozano University in Bogota, Columbia. She went on to study experimental painting and moved to Helsinki, Finland to study Ceramic Sculpture at Suomenkielinen School. She is an MA in Fine Arts and works mostly with paper and other simple materials. Besides this, she works for editorial, advertising, and fashion, and also creates work for museums and exhibitions.

Herrera has done much to revive the ancient Chinese art of paper cutting. Using simple tools, such as scissors, engraving knife, etc., she creates paper birds and paper animals with such realism, it’s to be seen to be believed. The gestures of paper birds and animals and the amazing curling petals of flowers appear stunningly realistic.

Herrera’s works have been displayed in a number of group and solo exhibitions, such as Garaje Gallery in Bogota, Columbia; Nordastlantes brygee, Copenhagen, Denmark; Beers Lambert Contemporary in London, UK; IAM8BIT Gallery in Los Angles, California, USA, and many others. She enjoys a sizeable following on the internet. 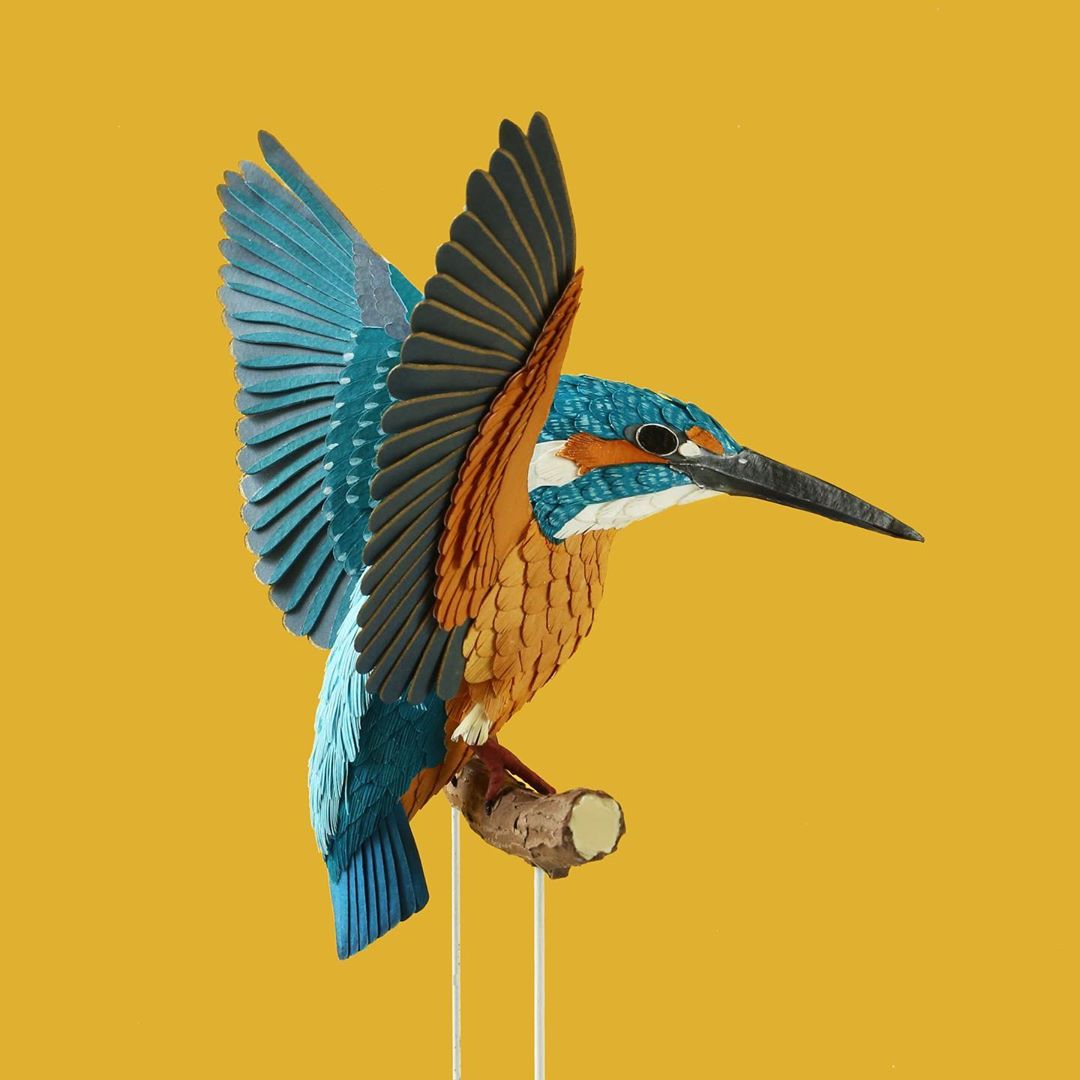 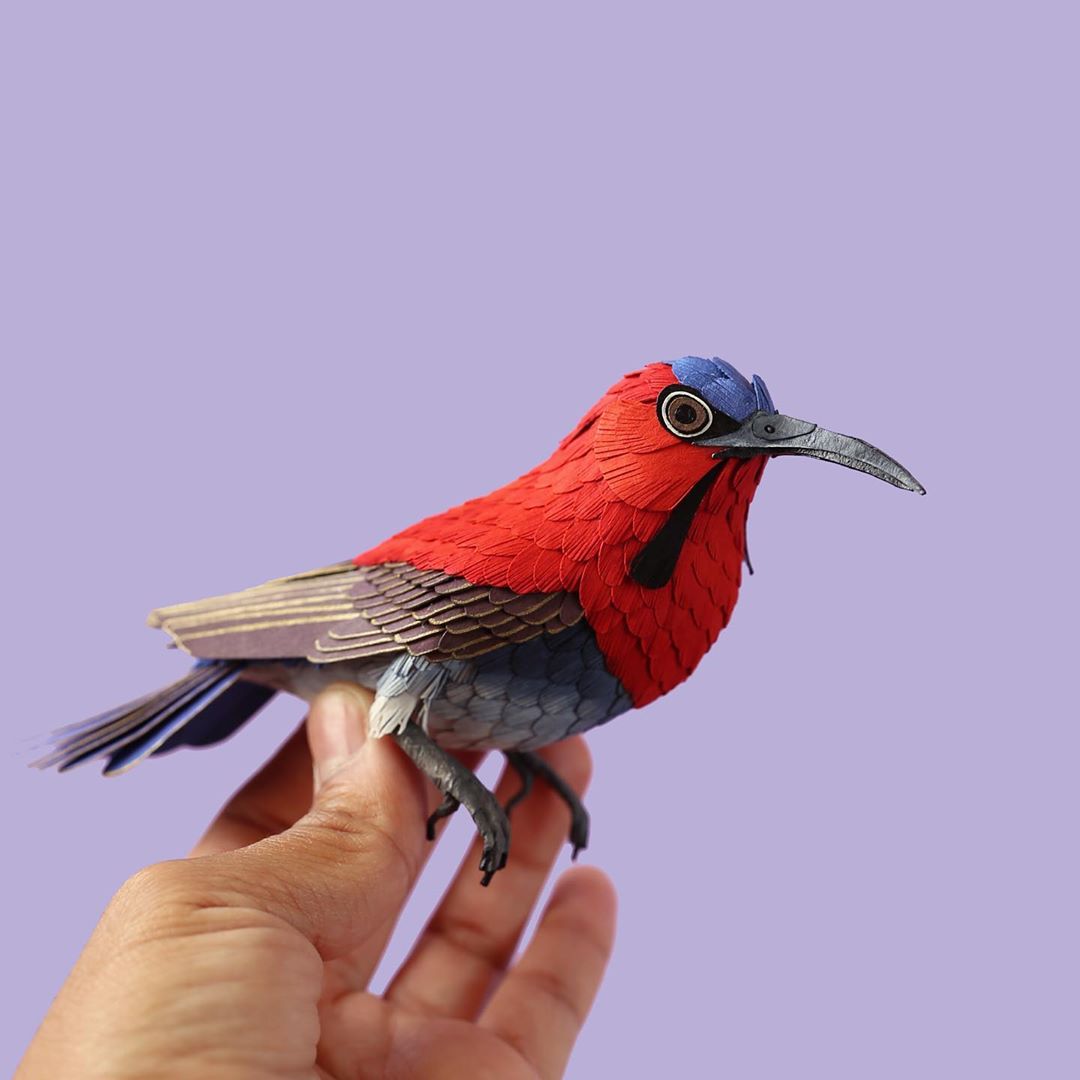 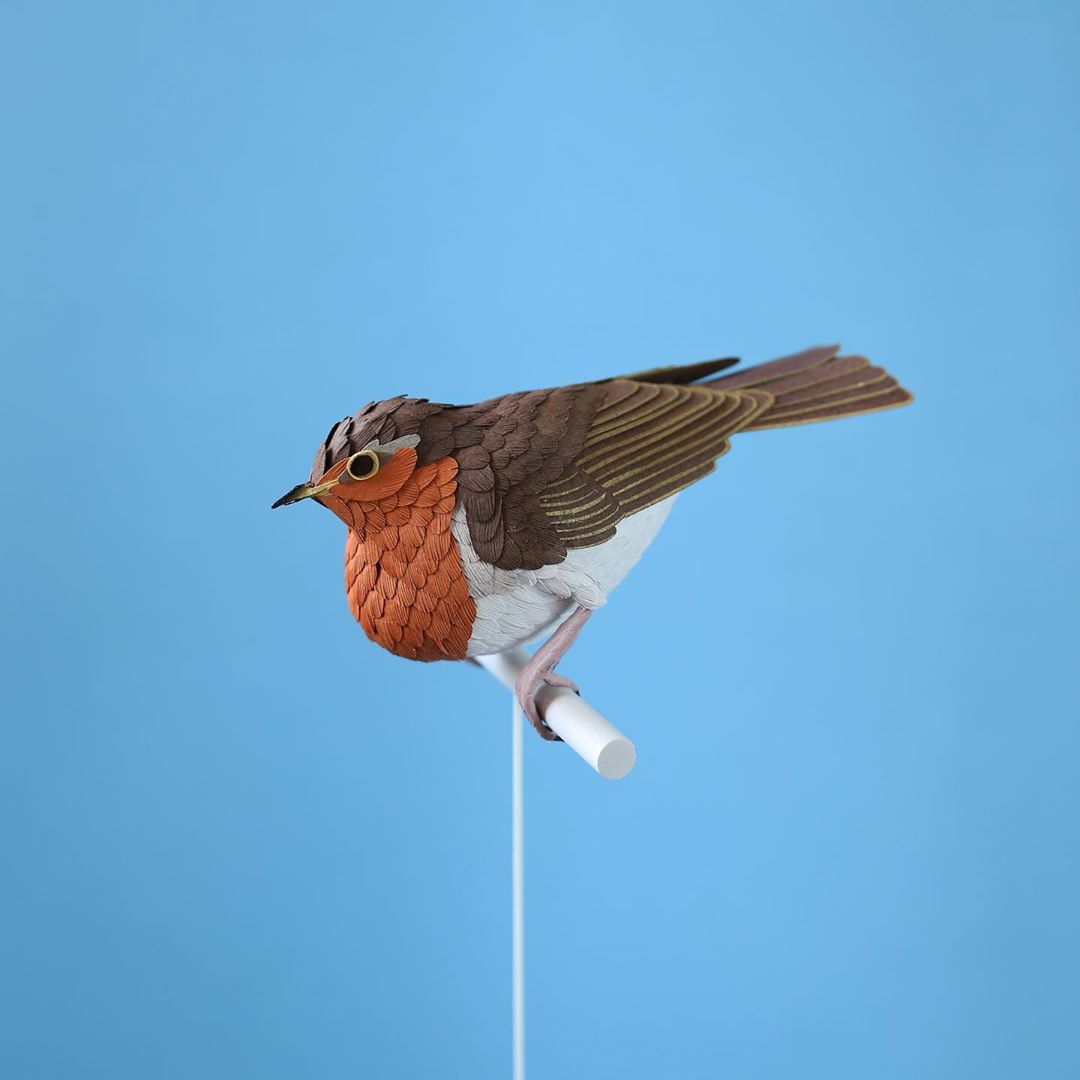 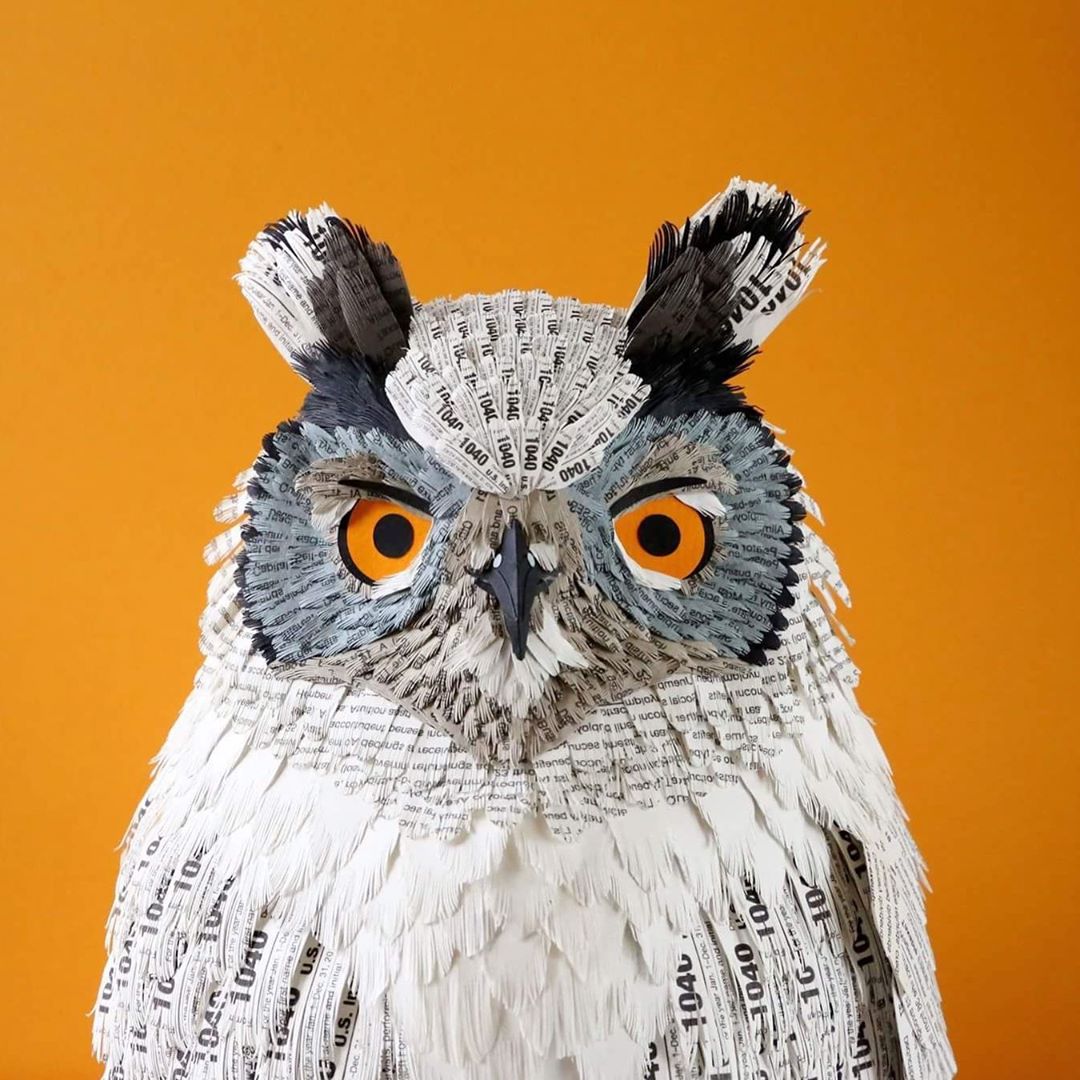 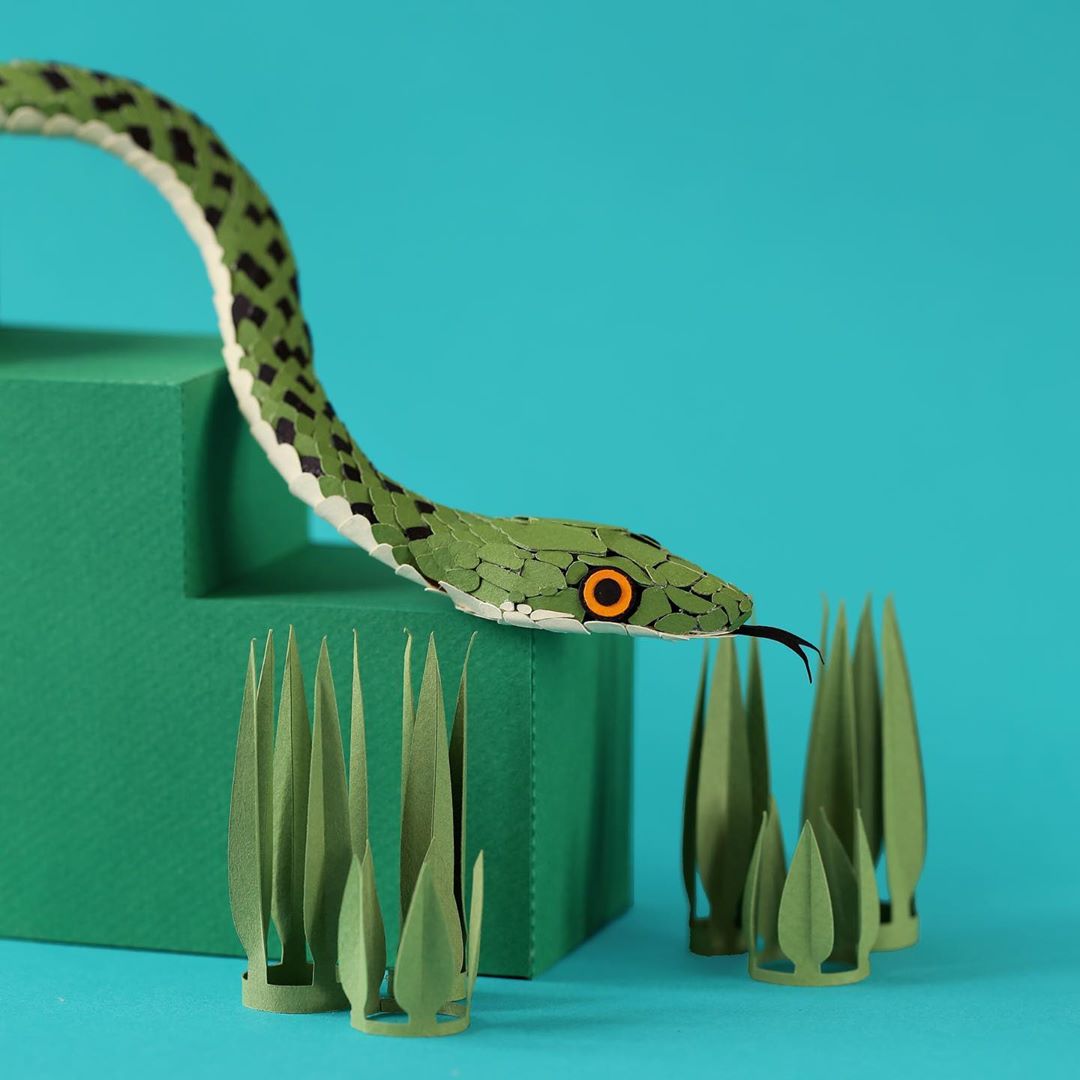 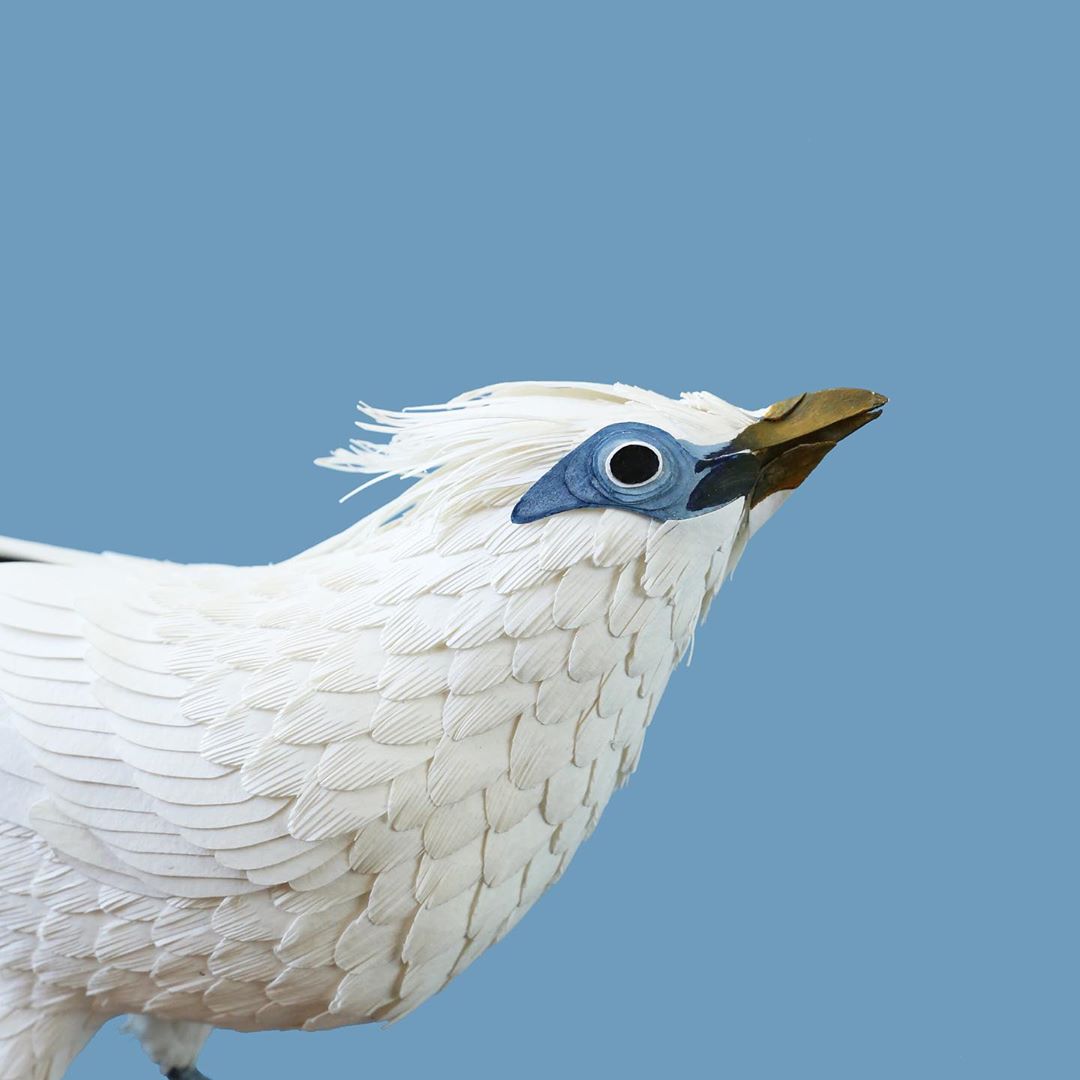 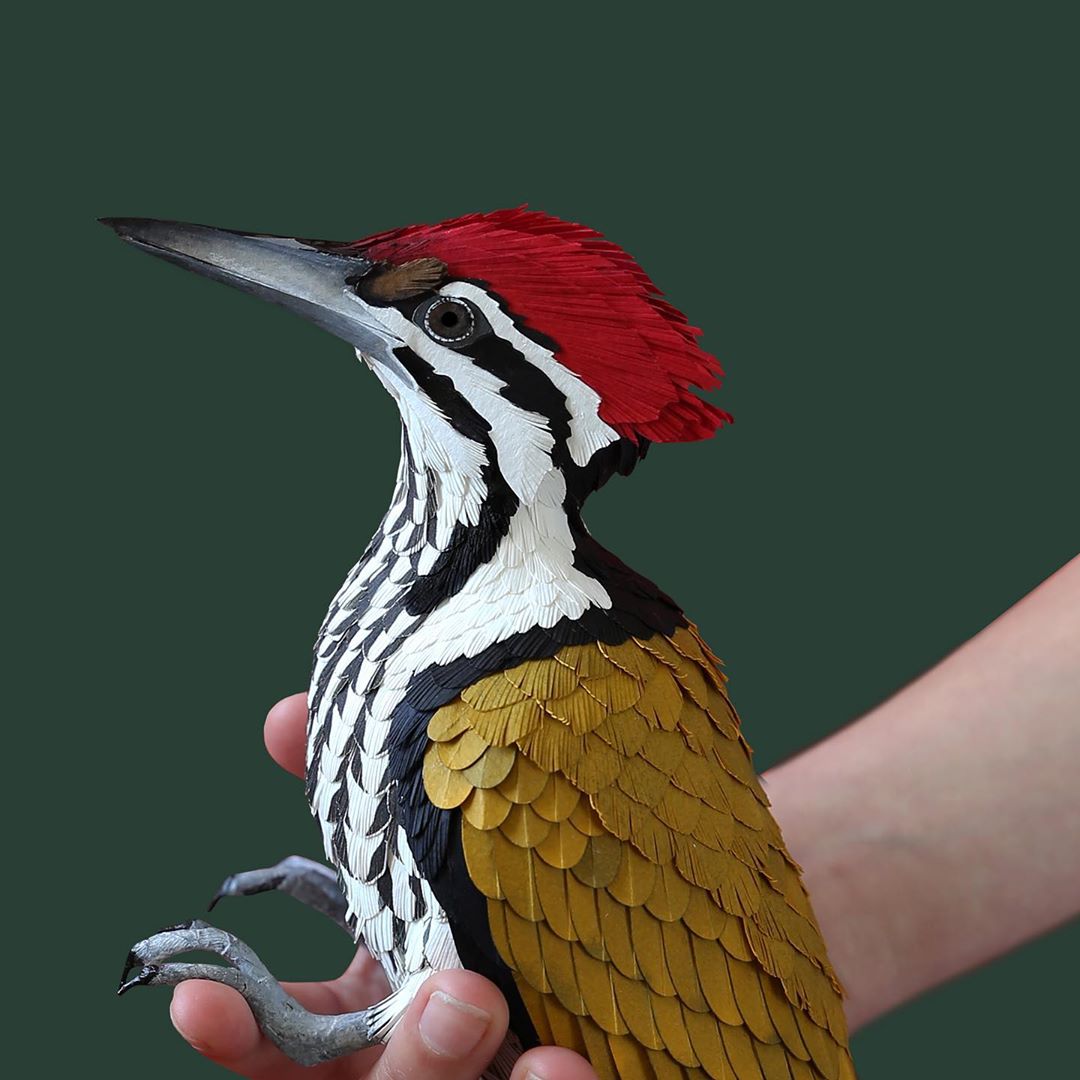 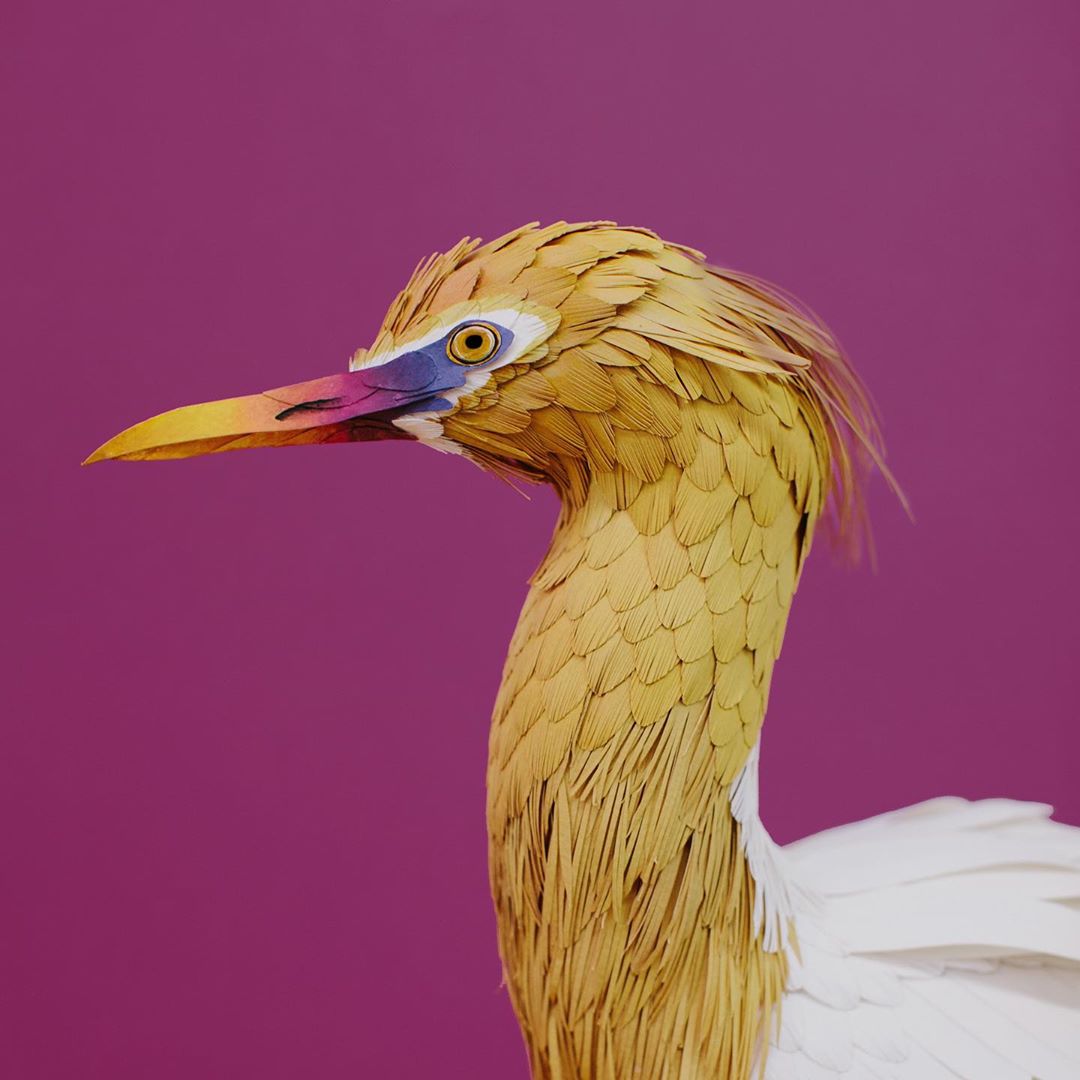