Jin Cheol Hong is not only the CEO of HC Studios for Hot Toys Ltd. but is also its painter and art director, based in Seoul, South Korea. However, what he does is most astounding. He creates miniature heads of superheroes and other movie characters that are so realistic that it’s difficult to distinguish them from the real person, but for the size.

It’s certainly a marvel how Hong is able to create such life-like faces. His rendering of characters from ‘The Avengers’ series is worth taking note of. Sample Thor’s head with eyes that flash UV light! Or the head of Arnold Schwarzenegger from the movie ‘Terminator’ with punctured skin displaying the underlying metal parts.

Hong has created almost all the superheroes and characters from hit Hollywood movies. How he manages to bring such likeness to all his creations is something to be seen to be believed. He offers his miniature creations at Hot Toys shop in Seoul.

Bringing so much realism in a piece of art is no mean feat. Hong has been doing it for years with unwavering passion and incredible artistic skills. Creating miniature heads has its own set of difficulties, such as giving the exact shape to the head, just like the original, creating hair and facial features, and matching the exact colors of the skin, eyes, lips, and hair.

A resident of Seoul, Hong studied industrial art from the Keimyung University of Culture, Daegu, South Korea. Little wonder he became adept at fabrication of objects in wood and metal using a variety of hand, power and machine tools. However, it’s his artistic eye that gives it a perfect likeness to the original.

With such realism, Hong’s ‘hot toys’ sell like hotcakes. There are long queues in front of his Hot Toys shop in Seoul and movie buffs throng the outlets hunting for their favorite superhero or movie character. Of course, such realistic toys are collectors’ items that everyone likes to possess.

Hong’s creations can be seen on many websites on the internet. On Instagram, he enjoys a viewership of over 114,000 fans. 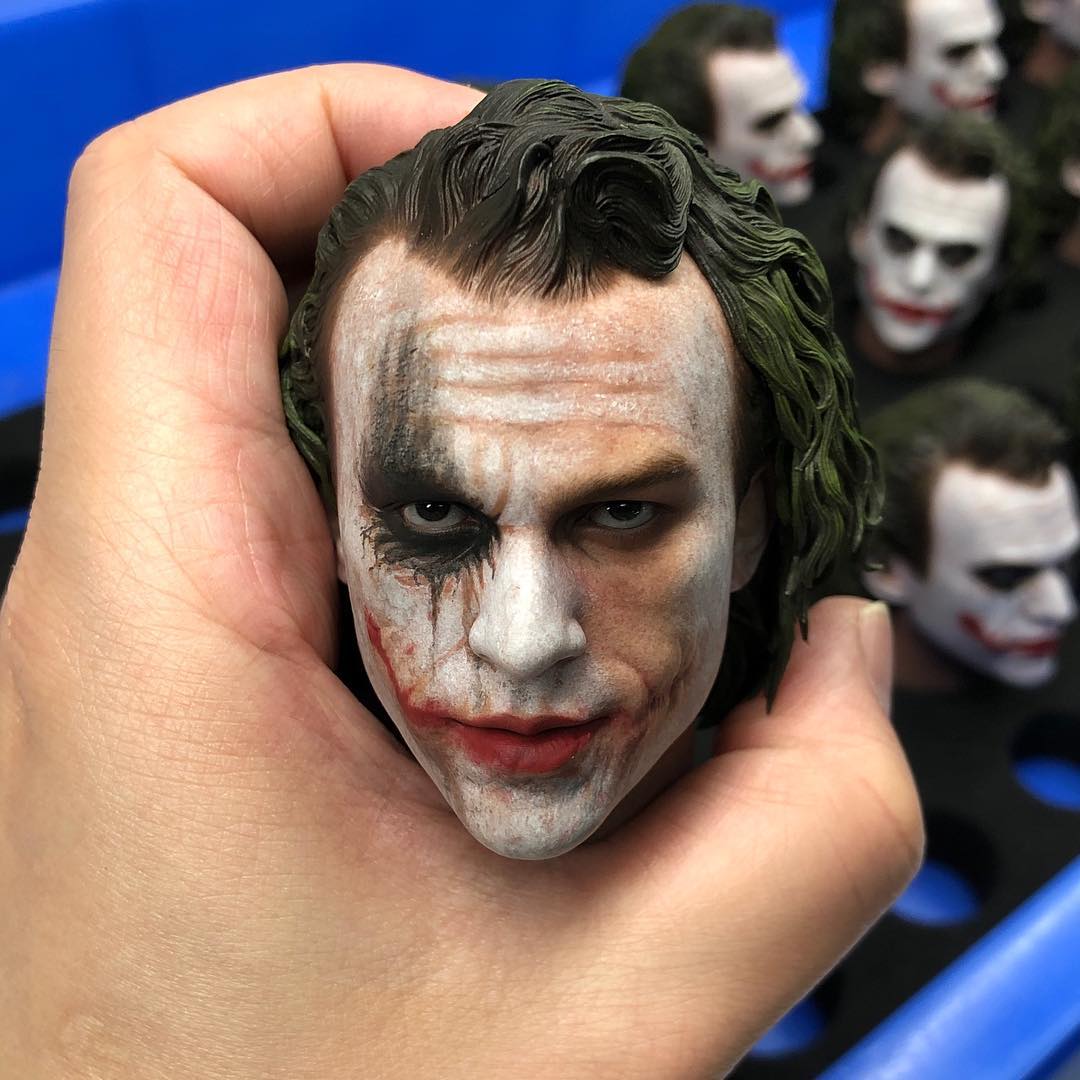 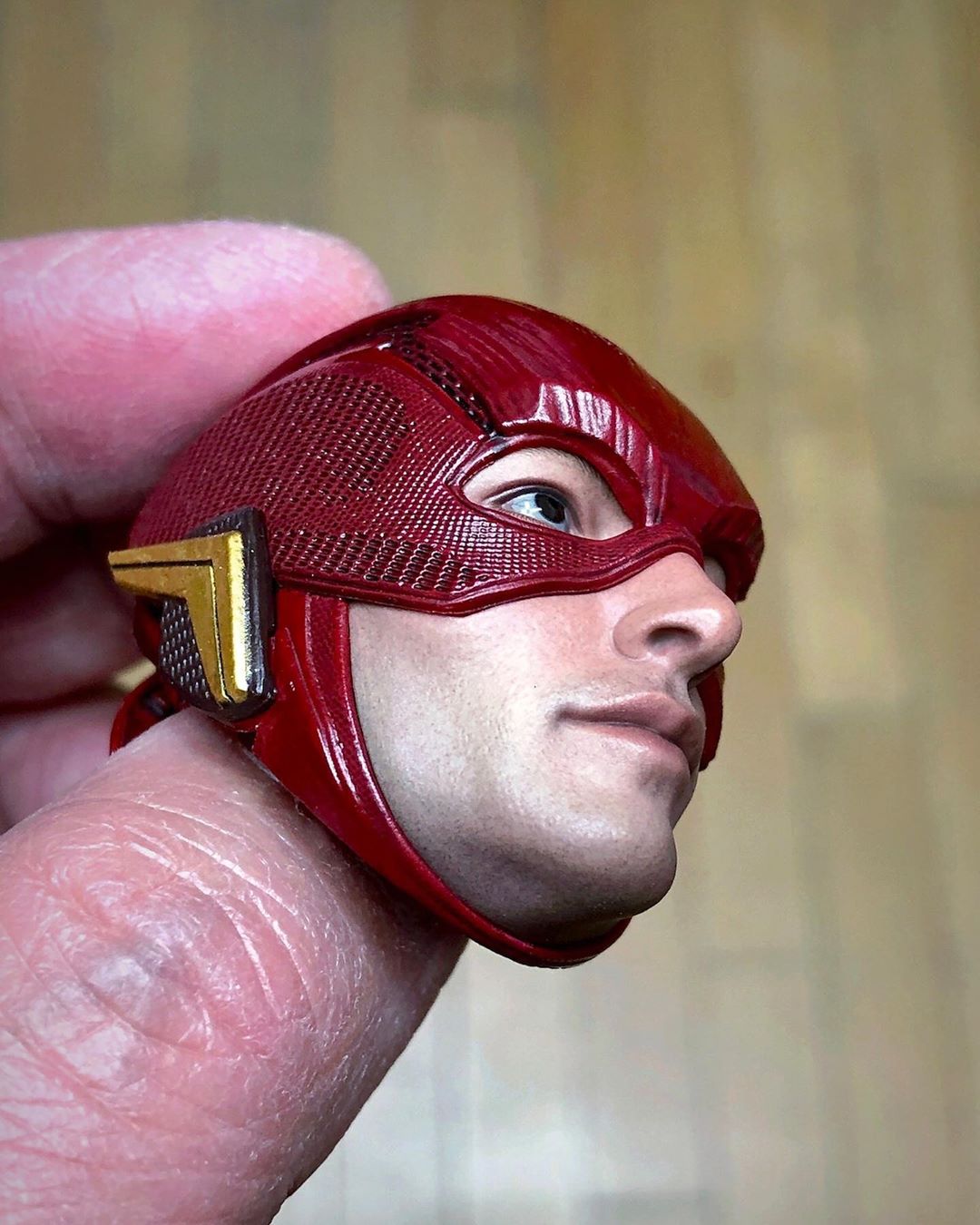 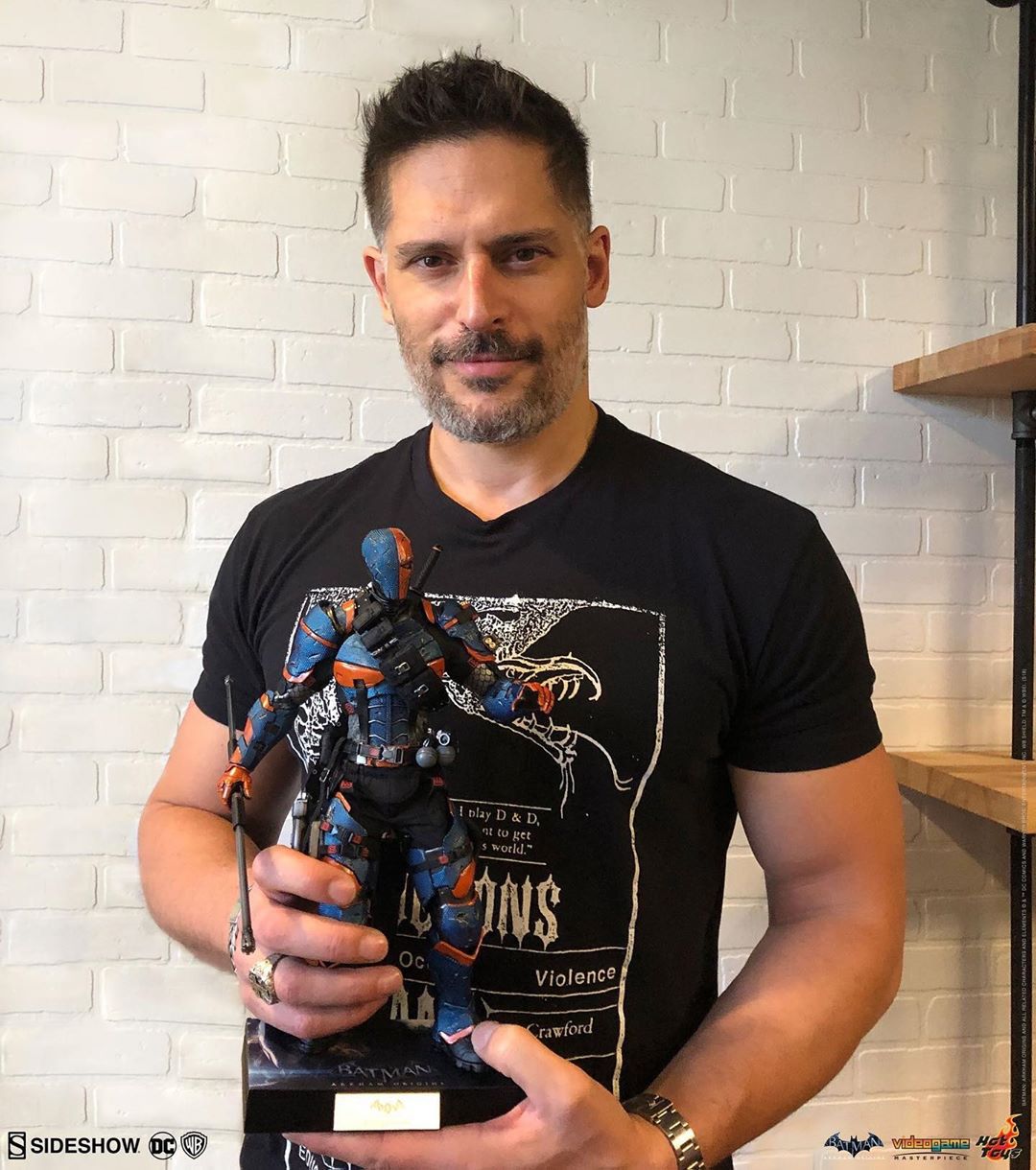 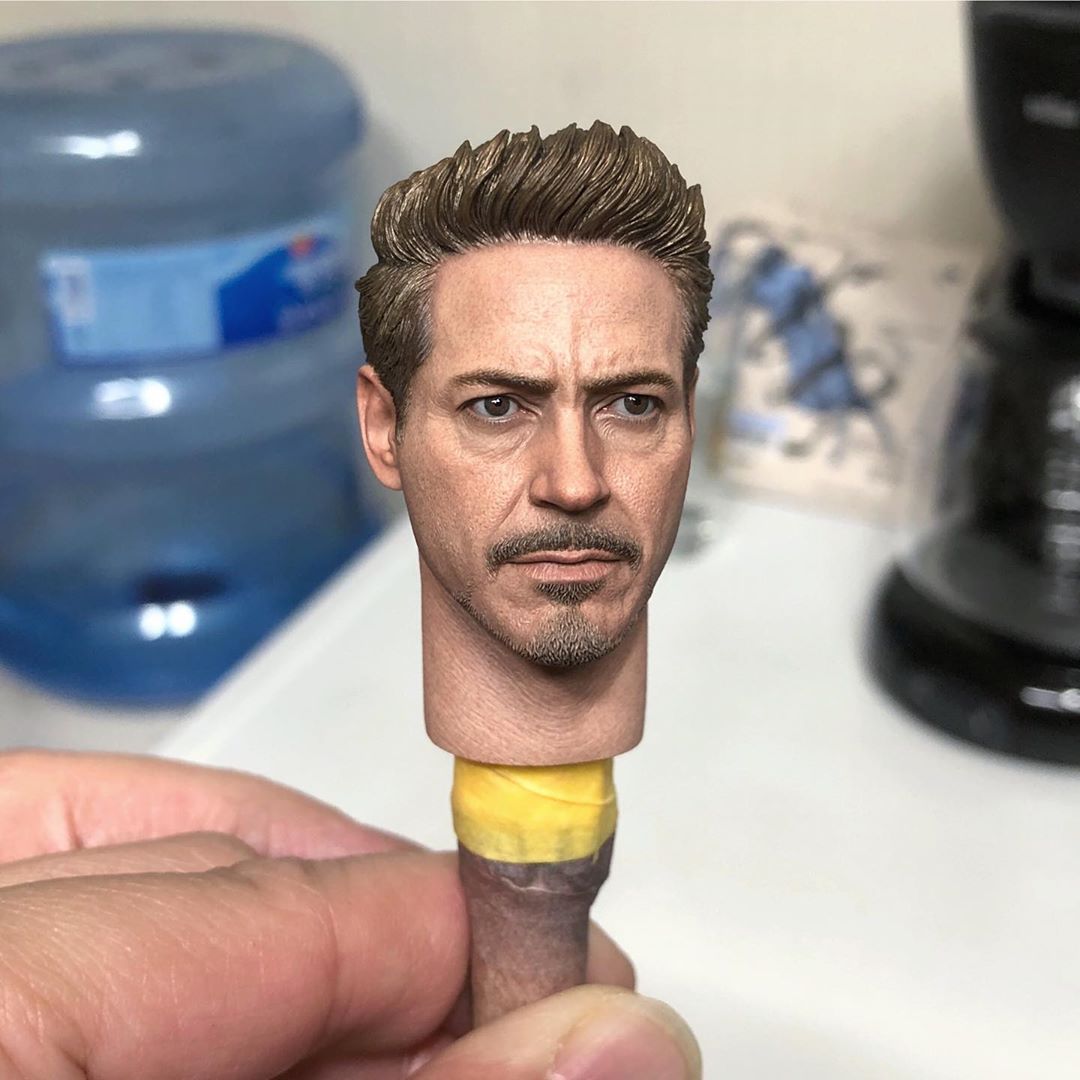 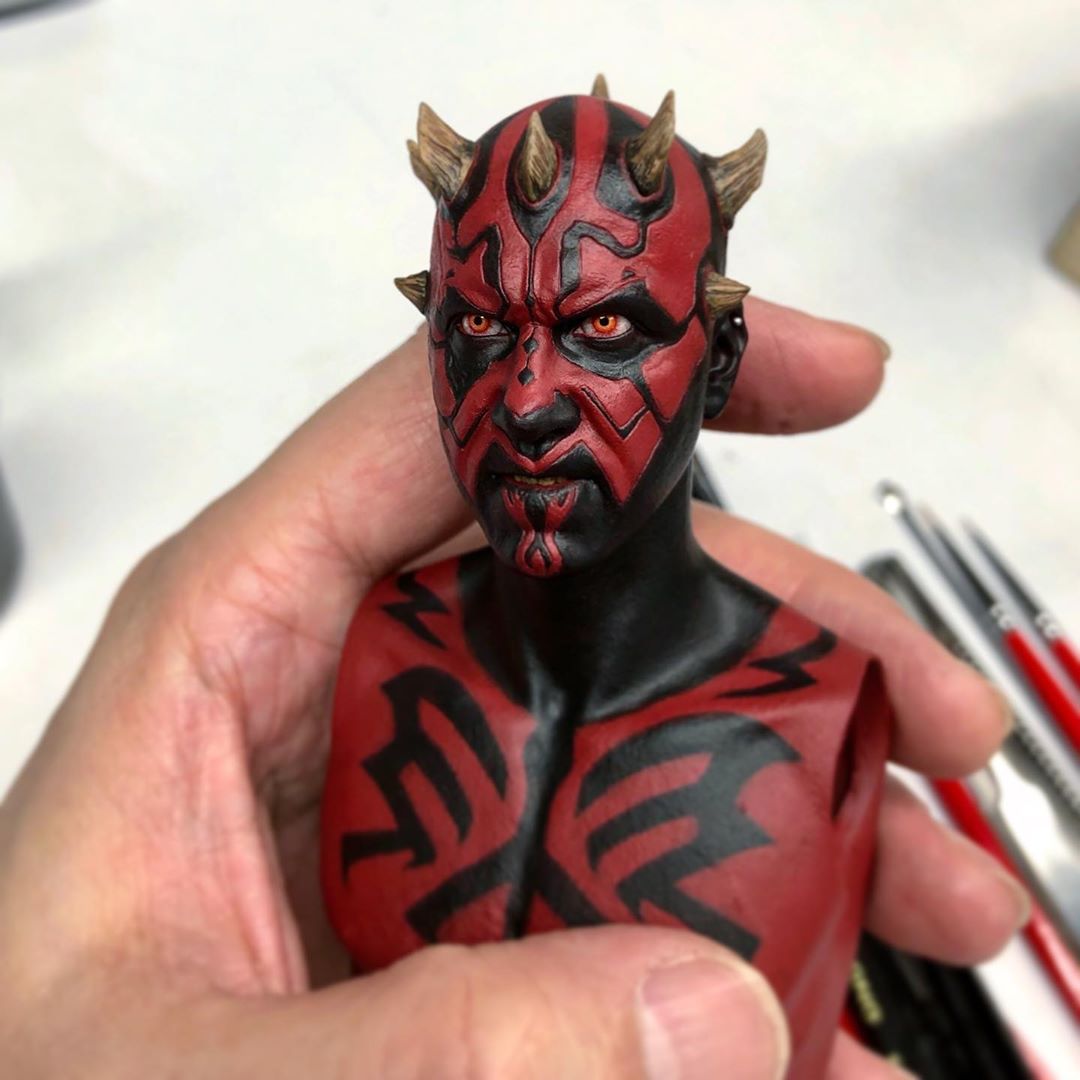 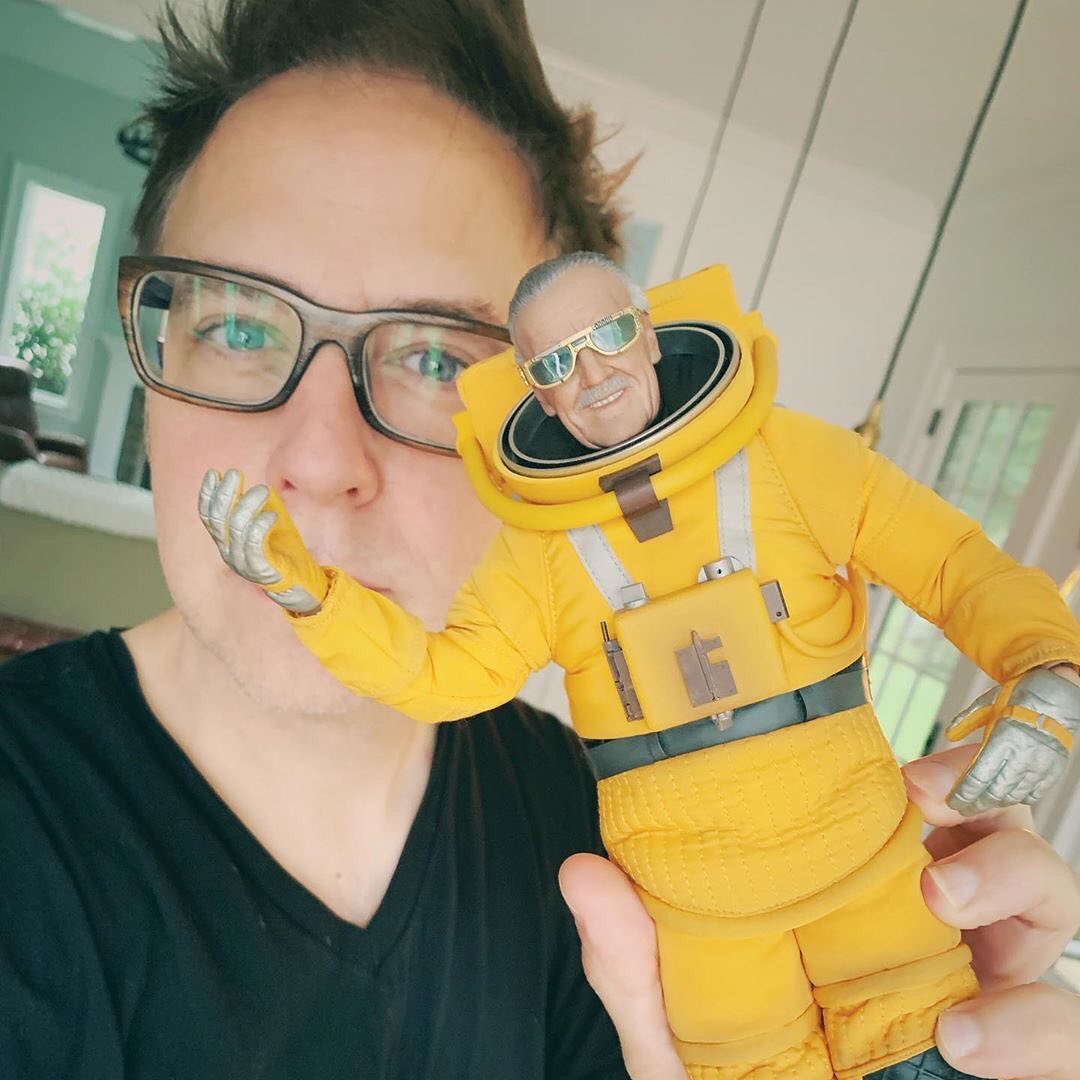 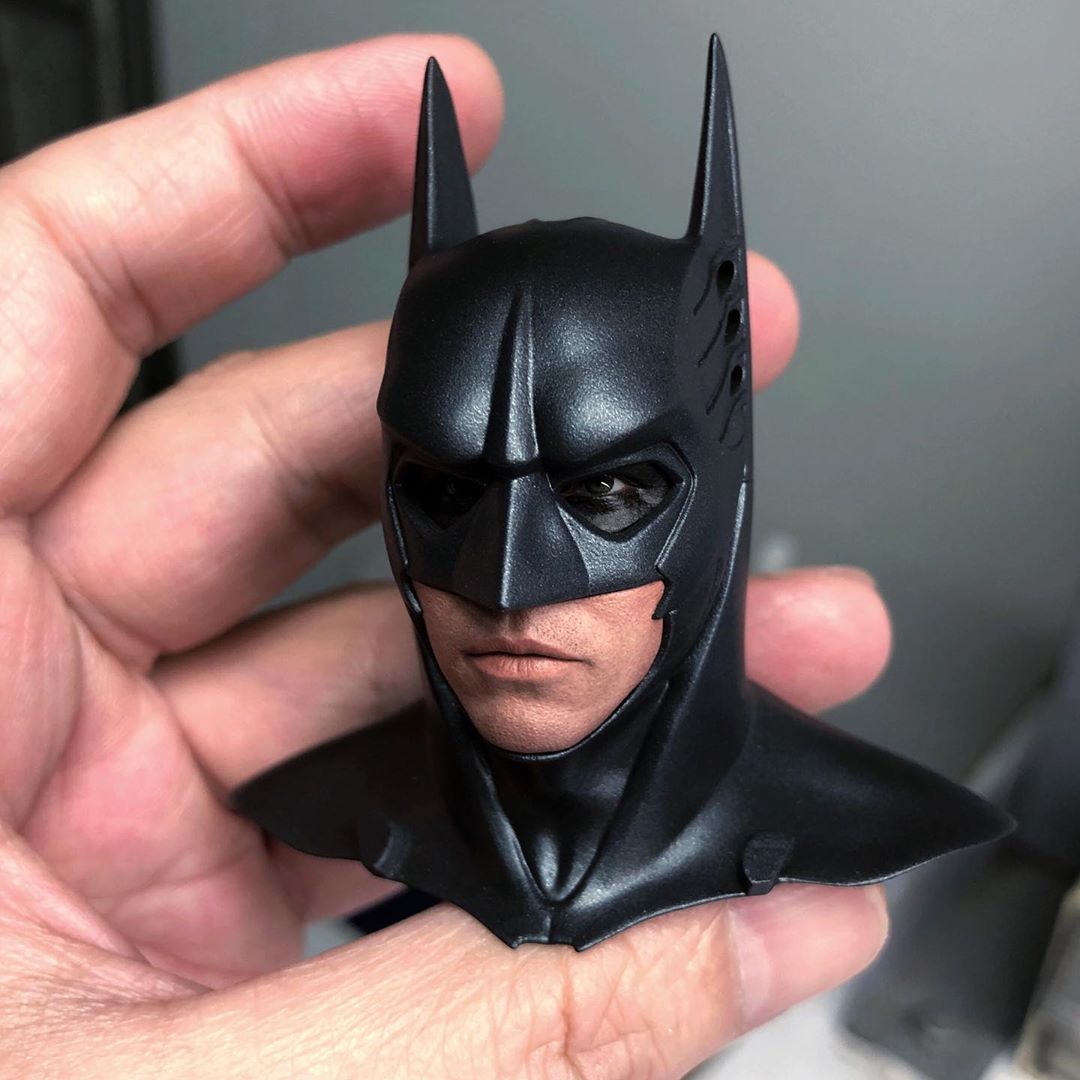 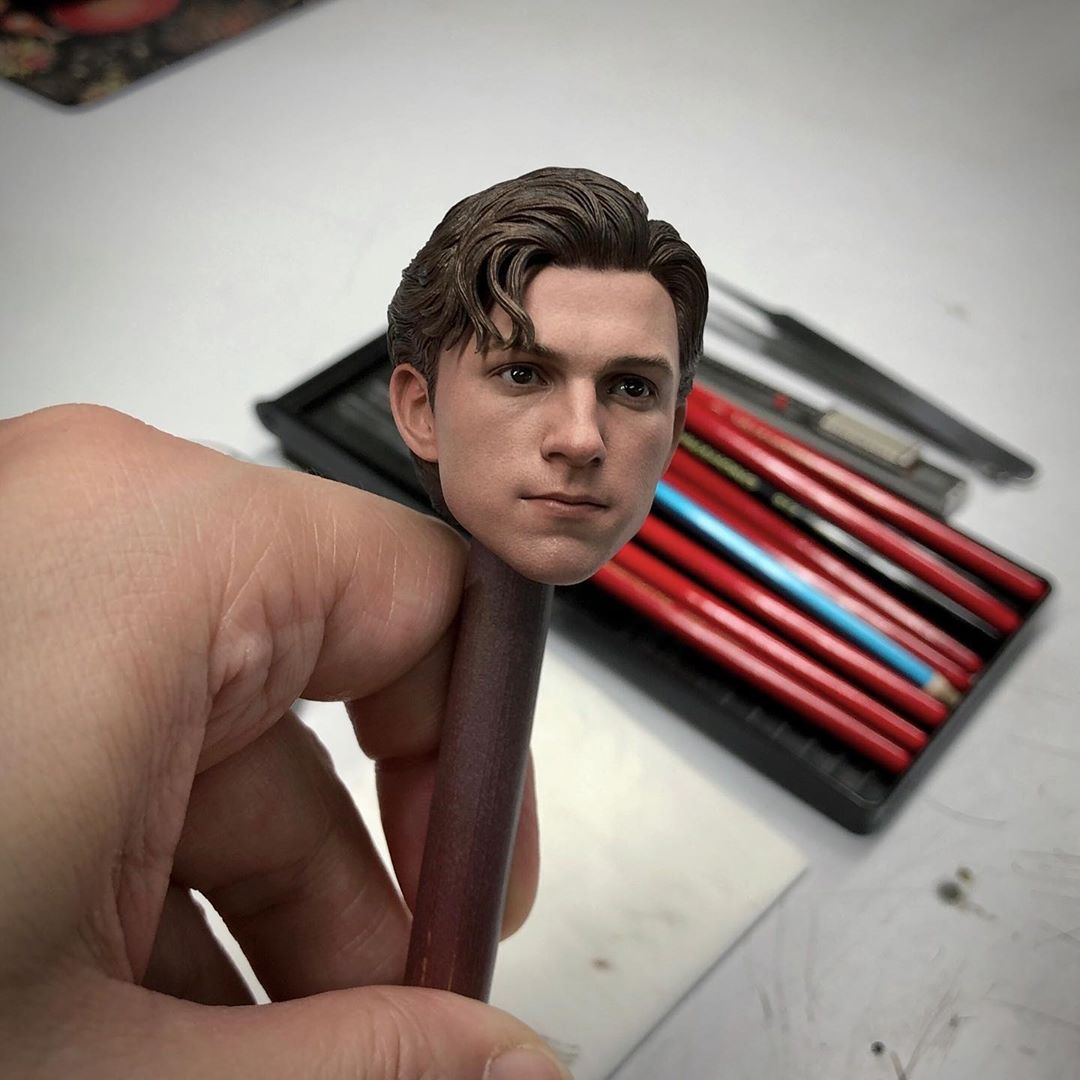 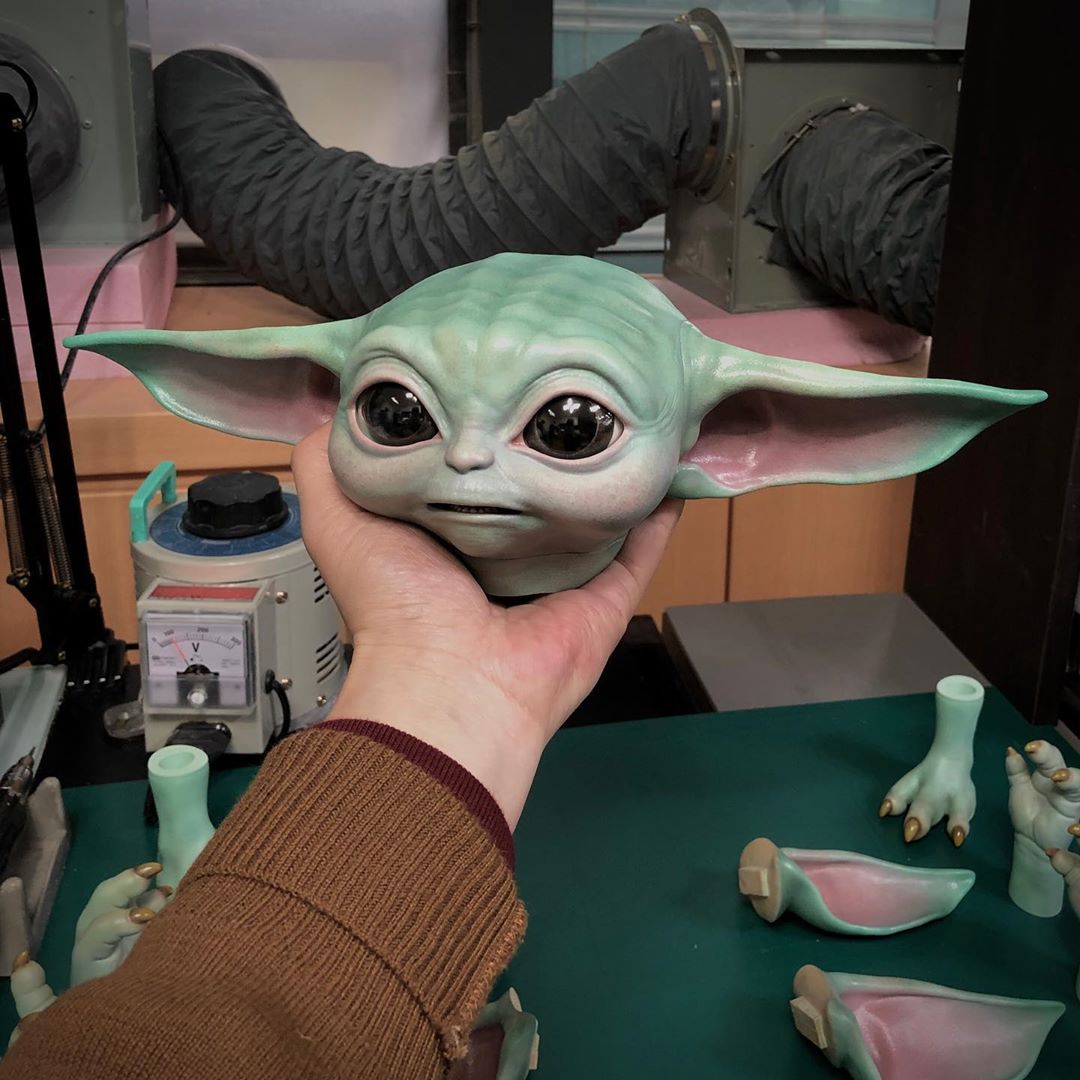 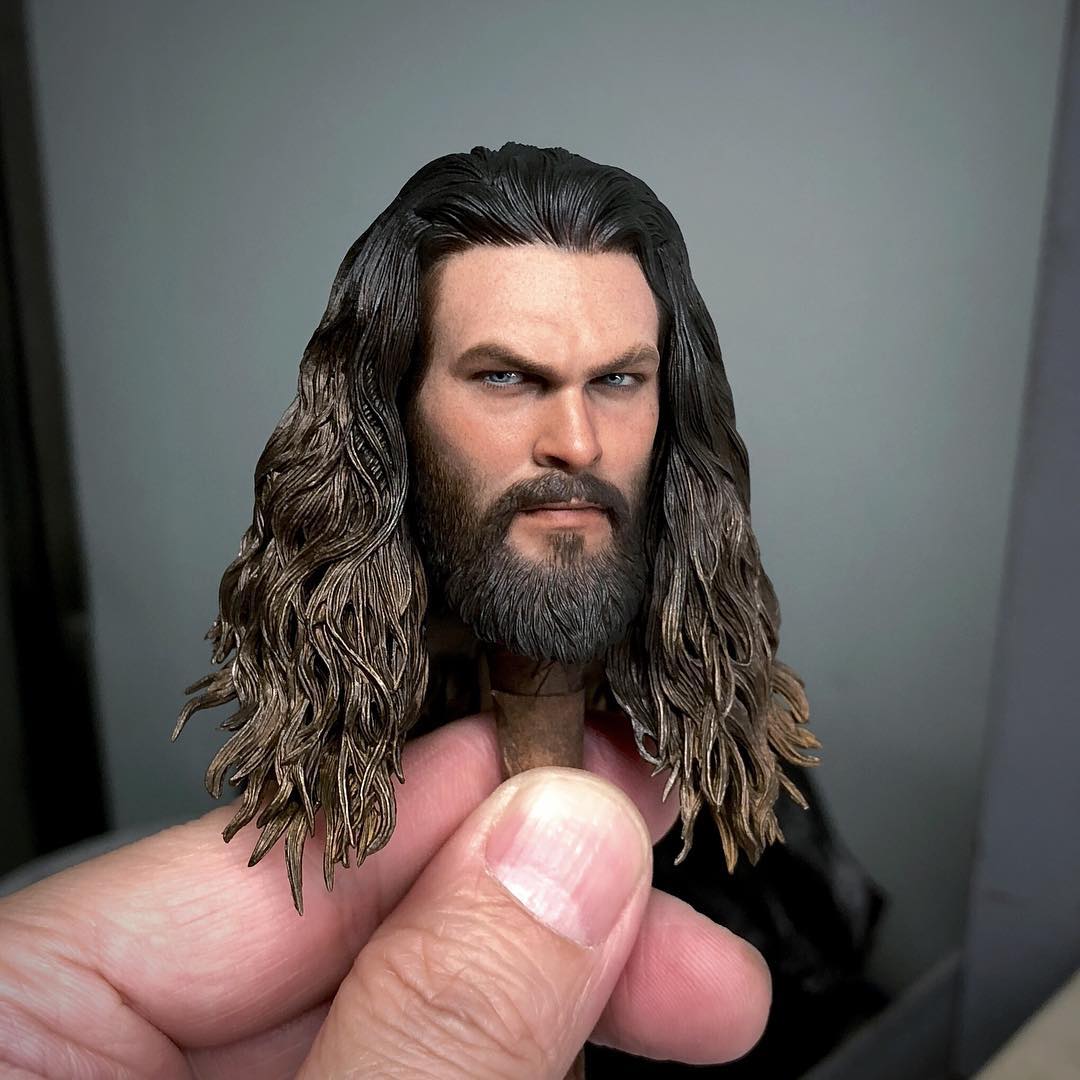