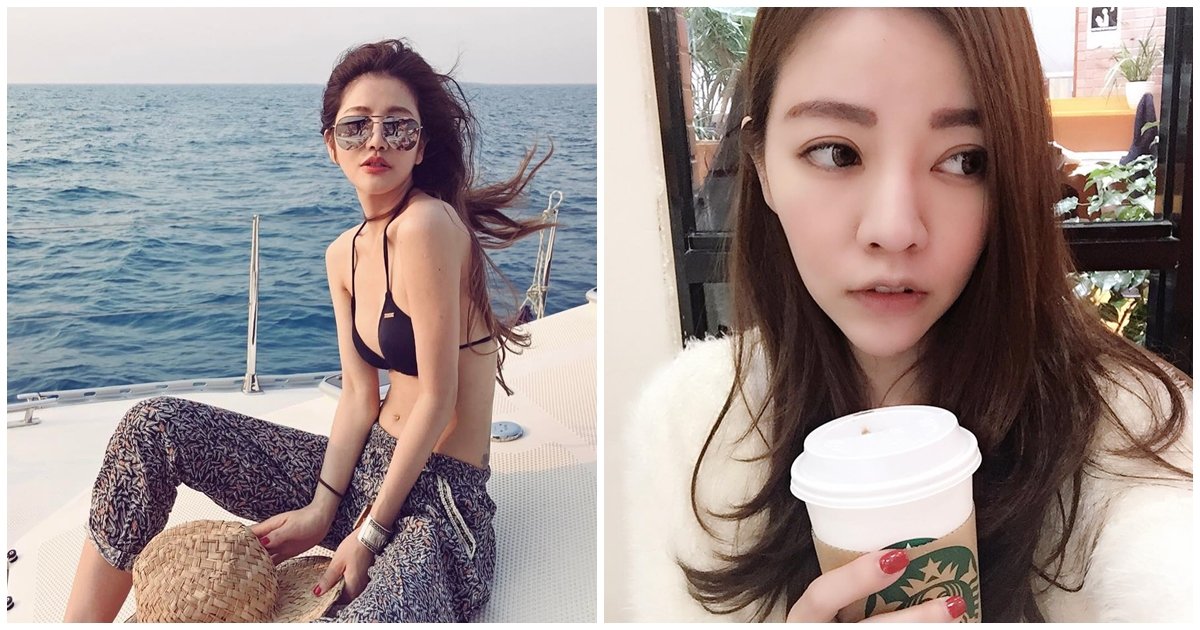 If you see Lure Hsu, you will certainly think she is a teenager. But, she is all of 41! Her youthful looks have made millions across the world follow Lure Hsu Facebook and Lure Hsu Instagram photos and messages.

The secret of her youthful looks lies in her genes, since she comes from a family who appear to defy their actual ages too. Her two teenage-looking sisters, Fayfay Hsu and Sharon Hsu are aged 40 and 36 respectively, while her mother, who is 63, seems as if she has just entered her 30s! Even her 74-year-old father looks good for his age. Little wonder the age-defying looks of the whole family has earned them the sobriquet of ‘the family of frozen ages’ from the Taiwanese media. 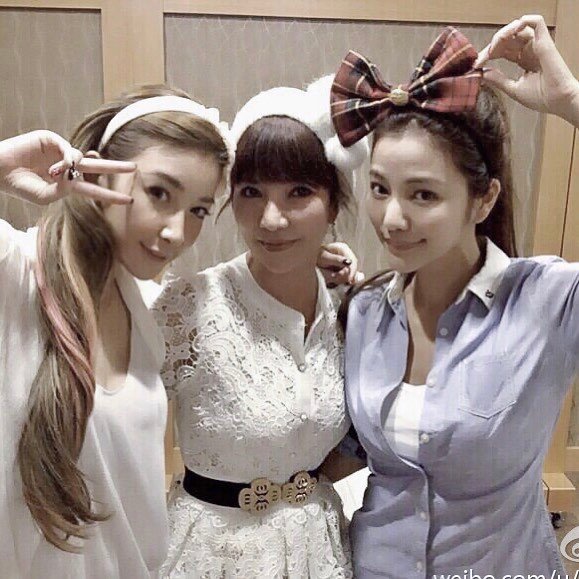 Lure is an interior designer, while Fayfay is a socialite and Sharon, a Taiwanese model. Their mother used to be a dance teacher. Fayfay credits her and her sisters’ youthful looks to their mother. Speaking to MailOnline, she says, “When our mother was young, she was incredibly youthful looking. Now she looks great.” Fayfay is the only one who is married among her sisters and has two daughters – a 10-year-old and an eight-year-old. Whenever Fayfay goes out with them, people take her to be their elder sister!

Here are the hsu sisters together Lure(41), Sharon(36) & Faffay(40) from left to right respectively. 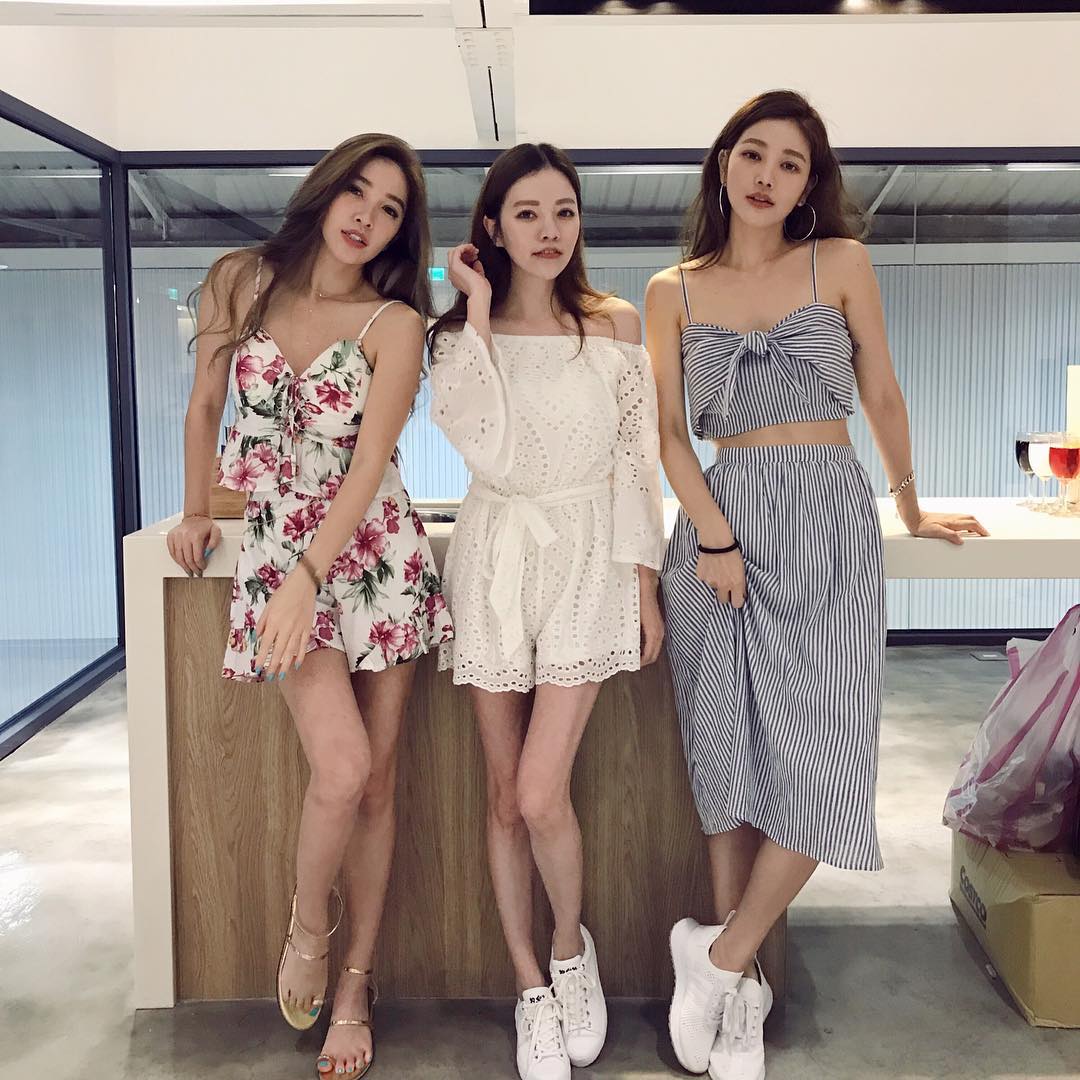 So, are genes the only reason behind the youthful looks of this family? That may be primarily so, but according to Fayfay, she keeps a regular lifestyle and sticks to a routine, such as going to bed at a fixed time and getting up early in the morning, and eating the three meals of the day at fixed time every day. She also never skips breakfast and recommends drinking a big glass of lukewarm water every morning. She has been doing this for over a decade, that is, drinking 350 to 500 millilitres of lukewarm water daily. 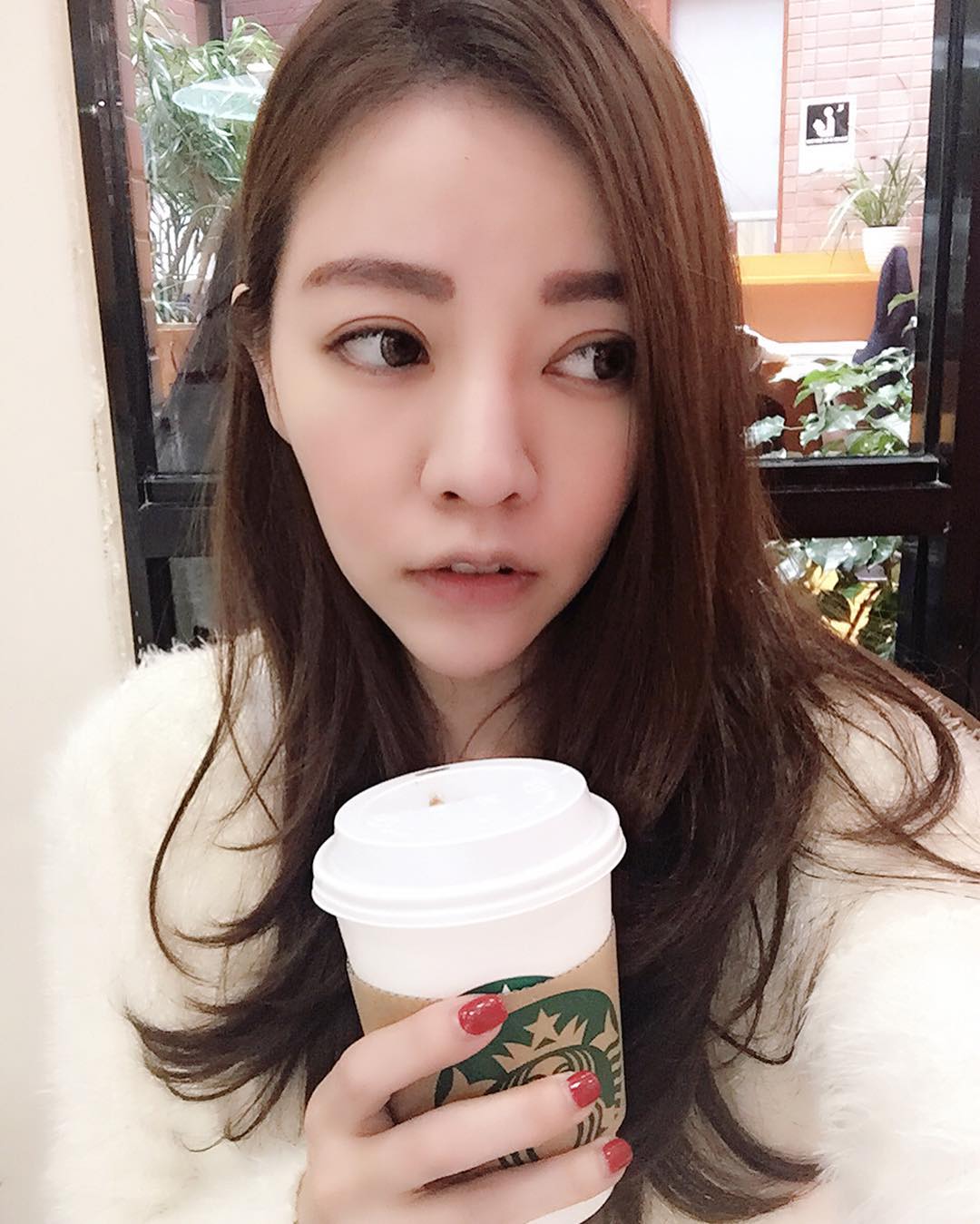 Lure, who will be 42 soon, also follows Fayfay’s regime of drinking lukewarm water daily. According to her, remaining hydrated is of highest importance in retaining a youthful profile as Lure Hsu age proves it. In addition, the secret of her youthful looks is eating a lot of vegetables – she is a fan of vegetarian diet – and staying clear of sugary drinks, such as colas, and strong dipping sauces, such as satay, that have ‘high energy level’. She only has black coffee every morning and particularly loves the dish pak choi. 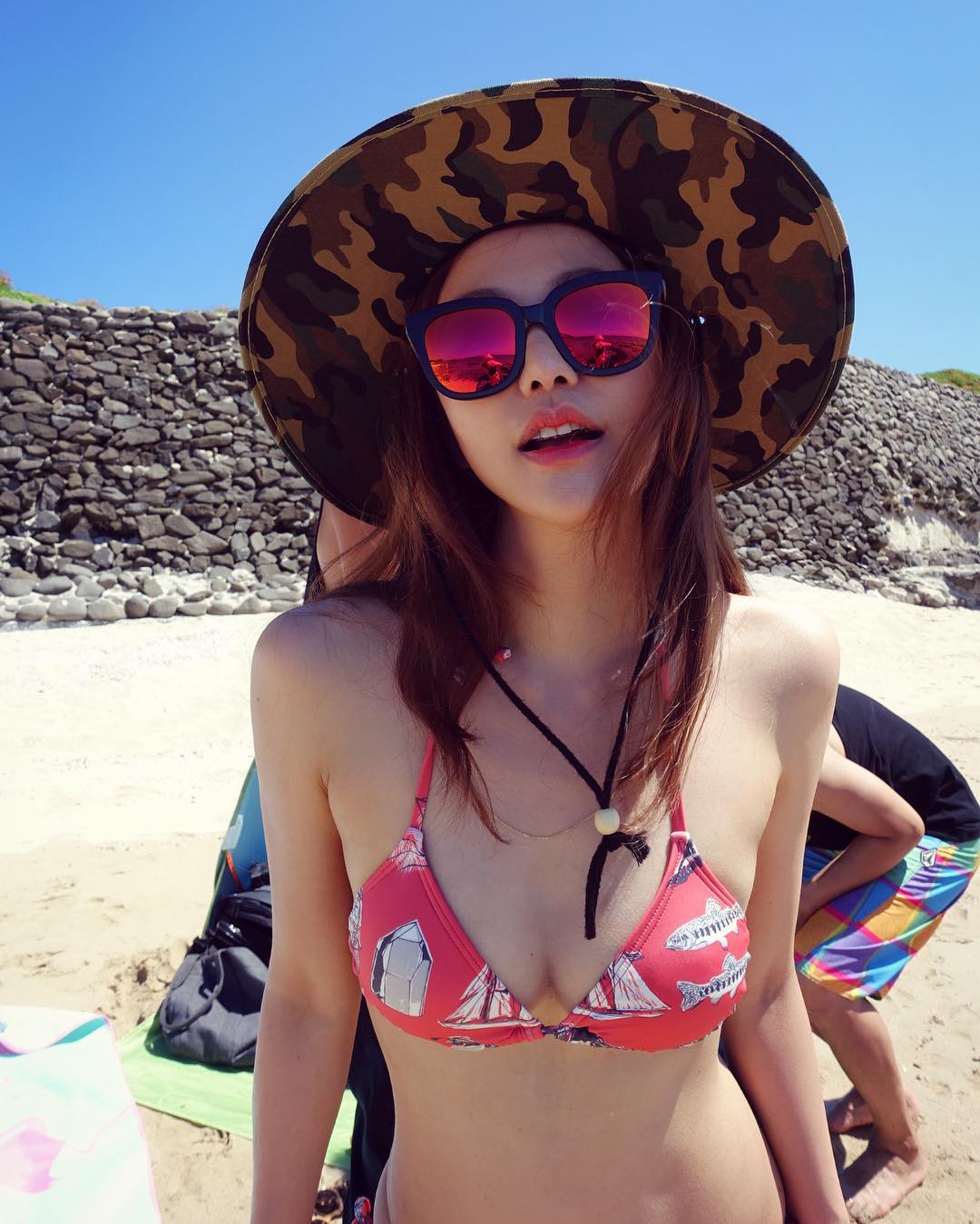 As far as use of cosmetics is concerned, Lure advises women to moisturize their skin every day to hydrate it. According to her, if the skin has enough water, it keeps off wrinkles and aging. 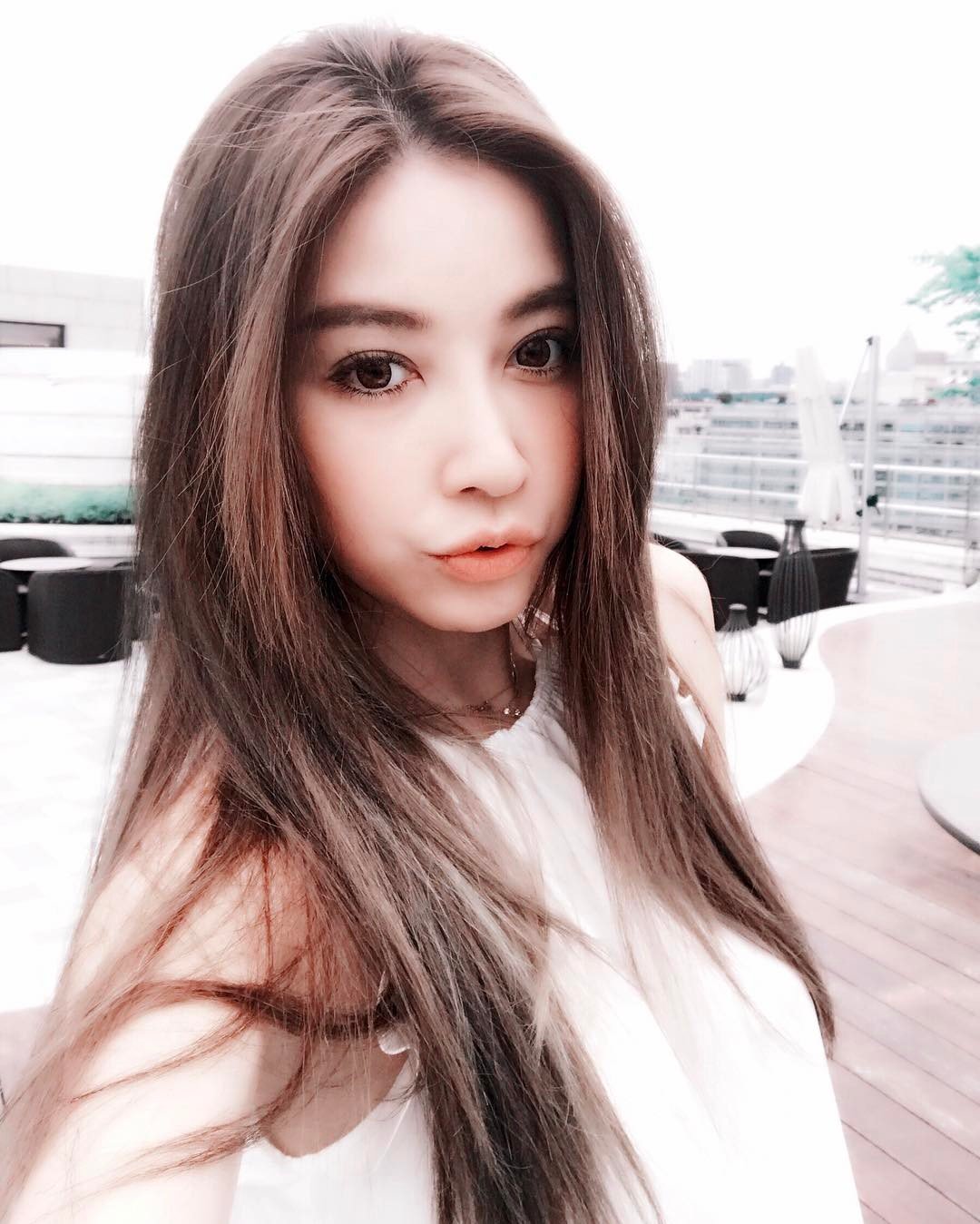 Such is the popularity of the sisters, that people following them on Facebook and Instagram are logging in to discover their beauty secrets. It is no wonder that Lure has 230,000 Instagram followers and 341,000 Facebook followers. Lure’s lifestyle is an inspiration to all to retain their youthful looks in the healthiest possible way. 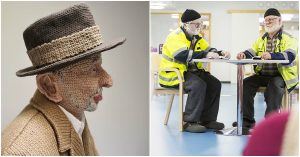 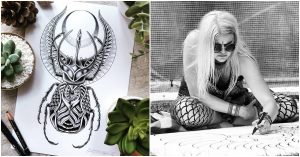 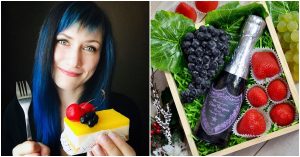