It’s great to think big and imagine ways you can make a difference on a global scale. I think that’s why we appreciate stories like the one of Haben Girma so much. Inspiring, isn’t it? This deafblind grad made it her mission to go above and beyond what people typically expect of her. Yes, she has become the first deafblind person at Harvard Law School. But even more than that, she’s become an inspiration to millions of Americans with disabilities for generations to come. And that’s why this story will inspire you as well.

Haben Girma is fighting for equal opportunities for people with disabilities, particularly those with visual impairments.

A young woman with a dream overcame a formidable set of obstacles. At age 22, Haben Girma was pulled out of Harvard Law School because she didn’t fit into the assumed mold of success. But what allowed her to rise above her difficult situation was her unwavering commitment to achieving her goals, which she expressed through active volunteerism and community engagement.

Many impressive people have helped Girma along the way. The first person that comes to mind is her mom, Sheryl. It’s clear that being a mom is so much more than cooking tasty meals and playing games with her son (or daughter). Mom has also served as a source of inspiration throughout Girma’s life.

Girma was born in California to Ethiopian immigrants who were refugees fleeing their country’s civil war. Her father had been a teacher at a secondary school in Ethiopia and became a principal at one of California’s public schools; her mother was trained as a nurse in Ethiopia and became a nurse’s aide. Girma grew up in Los Angeles, where she attended public school and later graduated from UCLA with a degree in political science (with minors in African studies, psychology, and sociology).

After graduating from college, Girma worked as a litigation associate at Davis Wright Tremaine LLP before moving into public policy advocacy full-time. She has served on numerous boards including The National Organization on Disability (NOD), and The Barber-Scotch Hospital for Children at UCLA Health System Foundation Board of Trustees (where she also sits on the Audit Committee).

Haben Girma’s work has improved the lives of thousands of people with disabilities.

Haben Girma is a woman who has dedicated her life to improving the lives of those with disabilities. She is best known for becoming the first deafblind person—a condition that is estimated to impact 45,000 to 50,000 Americans—to graduate from Harvard Law School, but she has accomplished so much more. Her work has improved access and the overall quality of life of people with disabilities. After all, to Girma, advocacy is not just about her—it’s for all the people who come after her.

Girma was born in California and spent most of her childhood in Ethiopia before returning to the U.S. at age 12. She grew up in a family where education was valued above all else, and she excelled at school despite her disability: she is blind due to cataracts and can’t hear a whisper or whistle. Despite these challenges, she graduated from UCLA with honors in 1996 and went on to attend Harvard Law School (HLS). Out of more than 800 applicants, she was accepted at Harward University and majored in psychology and political science.

At HLS, Girma was one of only two deafblind students in her class—the other being Stephen Gaskin—and she became determined not only to graduate but also to make an impact on how society viewed people with disabilities.

Being one of the first is never easy—especially when it involves crossing new paths toward a level of innovation and achievement that is uncharted territory. Haben Girma’s story is one in which she faced significant challenges and barriers to achieving her dreams, but with the help of her perseverance and dedication to improving equal access for people with disabilities, she became Harvard Law School’s first deafblind graduate. We can all take advantage of Girma’s inspirational story by learning to fight for our own rights and to persist against all odds no matter what hardships we might face.

By succeeding in a highly competitive school like Harvard Law, she has shown others that they too can accomplish their dreams if they believe in themselves. More importantly, her story shows us all how far we’ve come when it comes to rights for people with disabilities.

Haben Girma was born in California in 1967. Her family immigrated when she was a baby from Ethiopia. 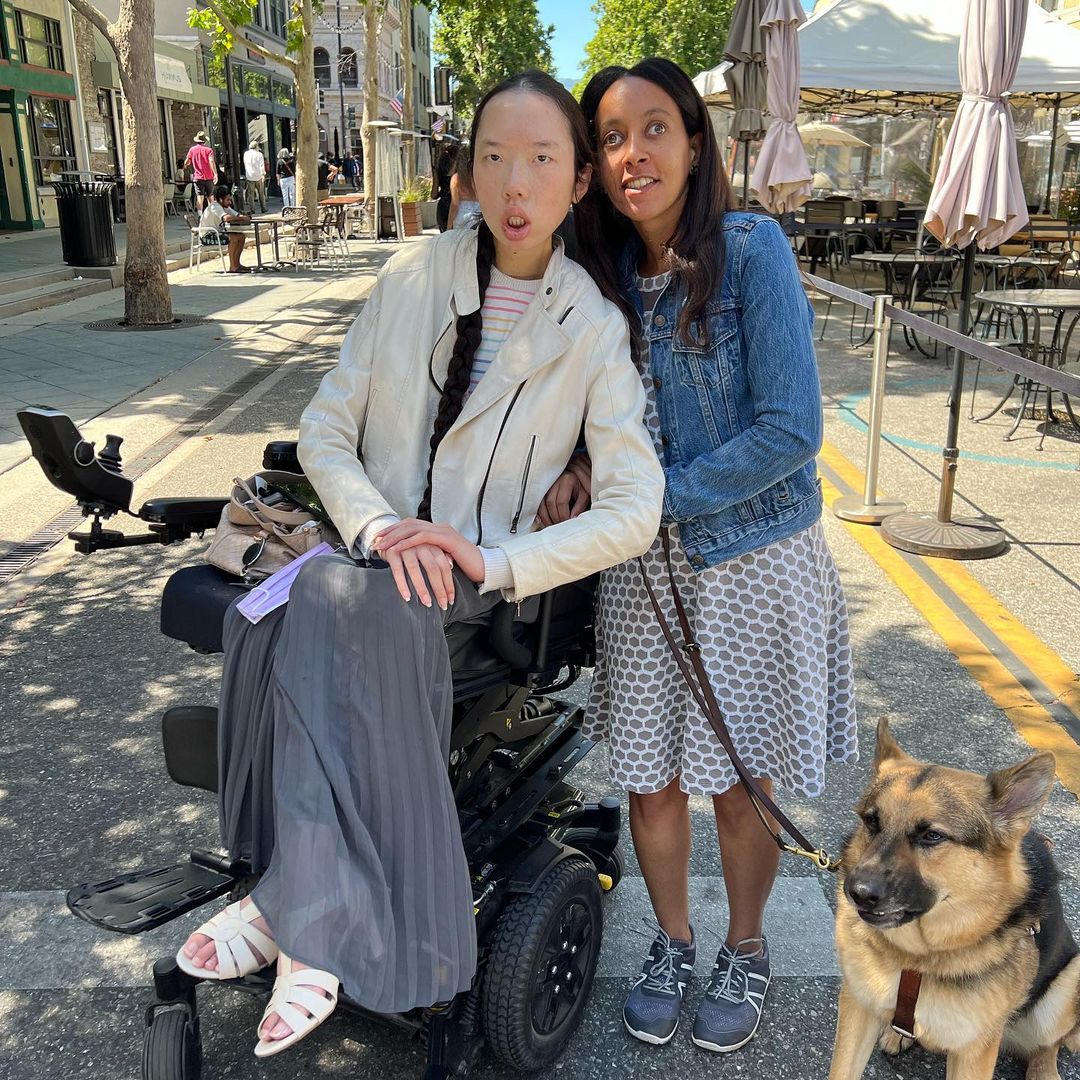 She was born blind and deaf in Addis Ababa, Ethiopia, in 1966. Her mother died when she was 7 years old, a loss that affected her deeply. When Girma was 11 years old, her father left for the United States to find work. 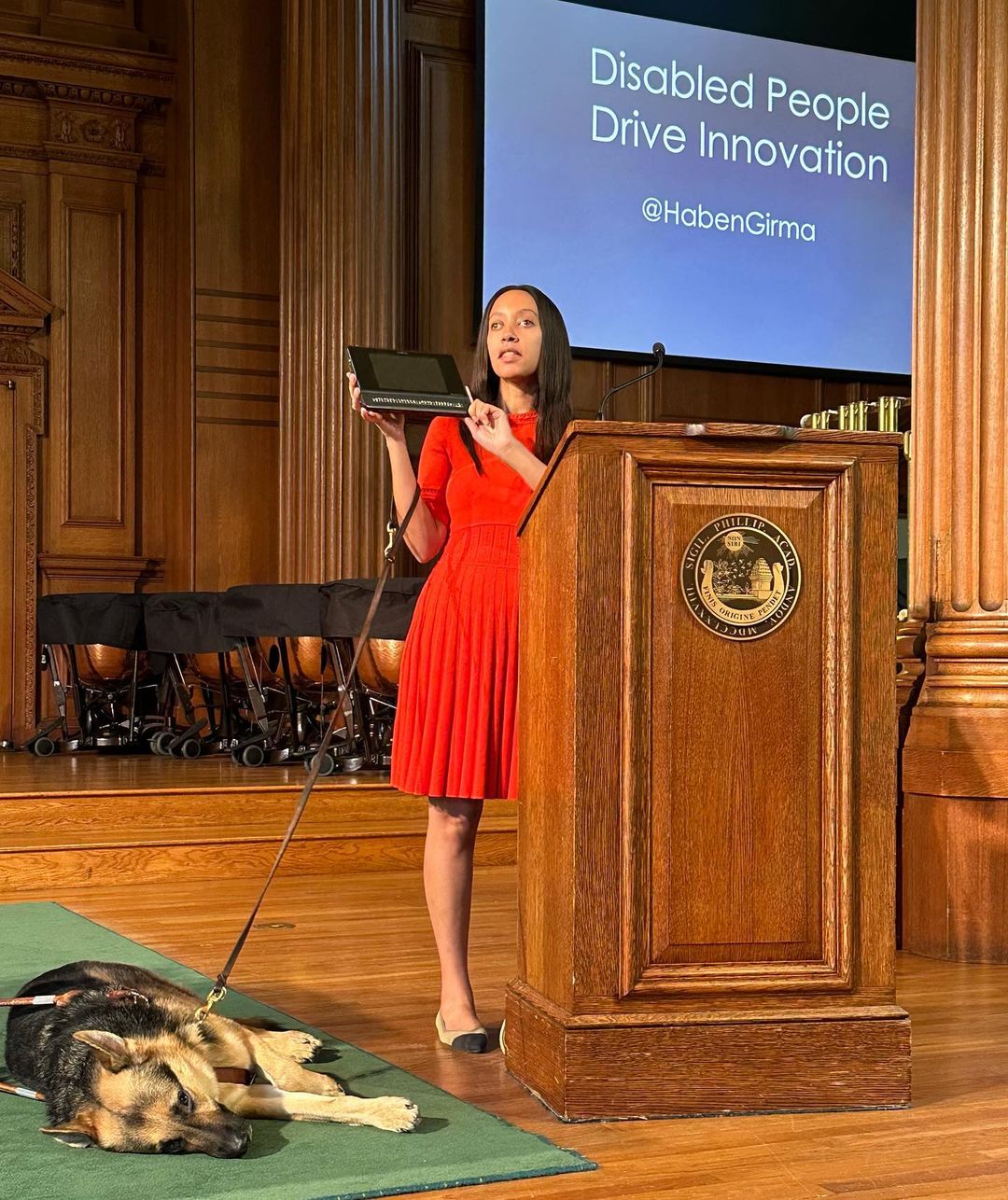 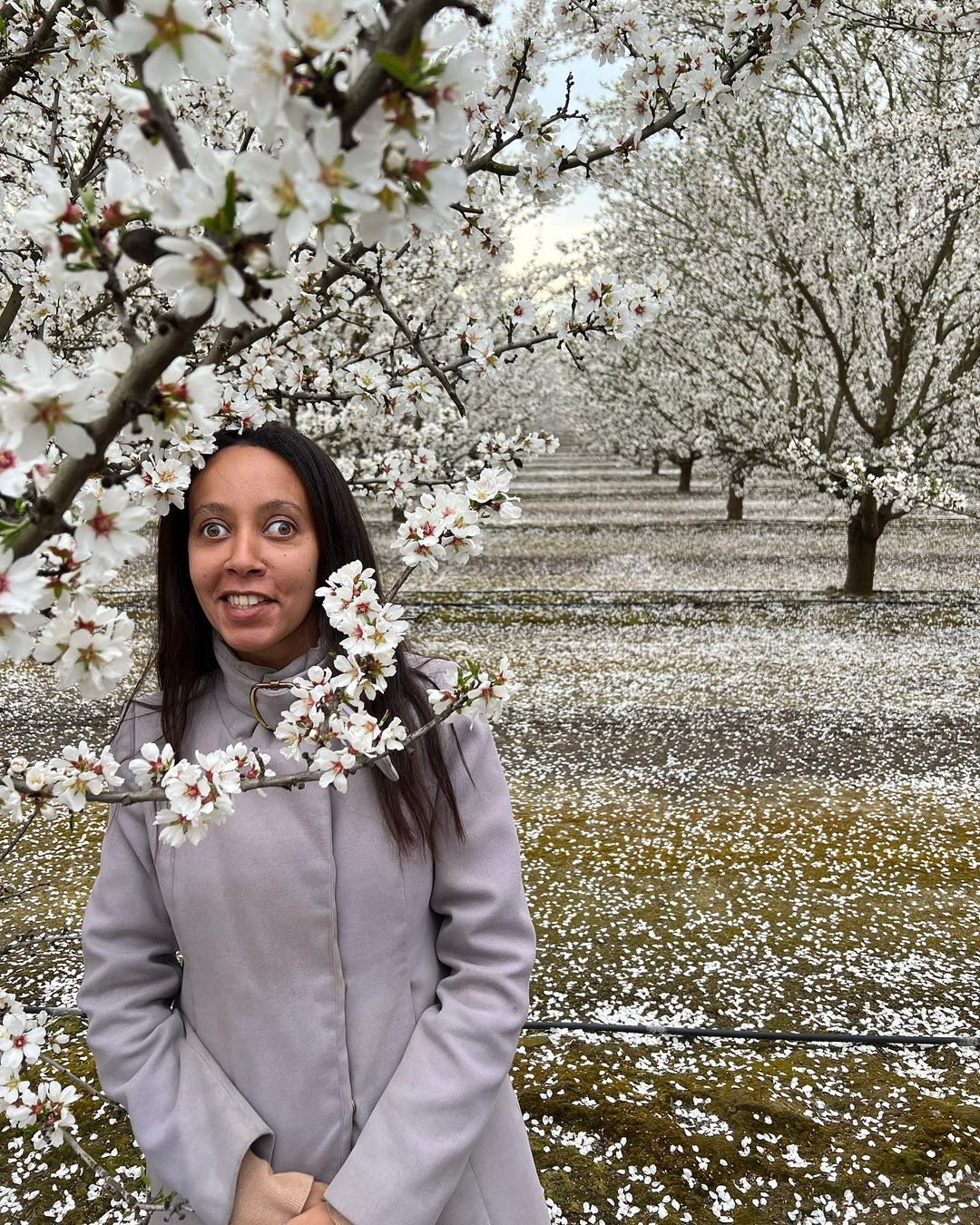 After being teased as a child because of her hearing loss, Girma went to work as a bank teller at the age of 12. 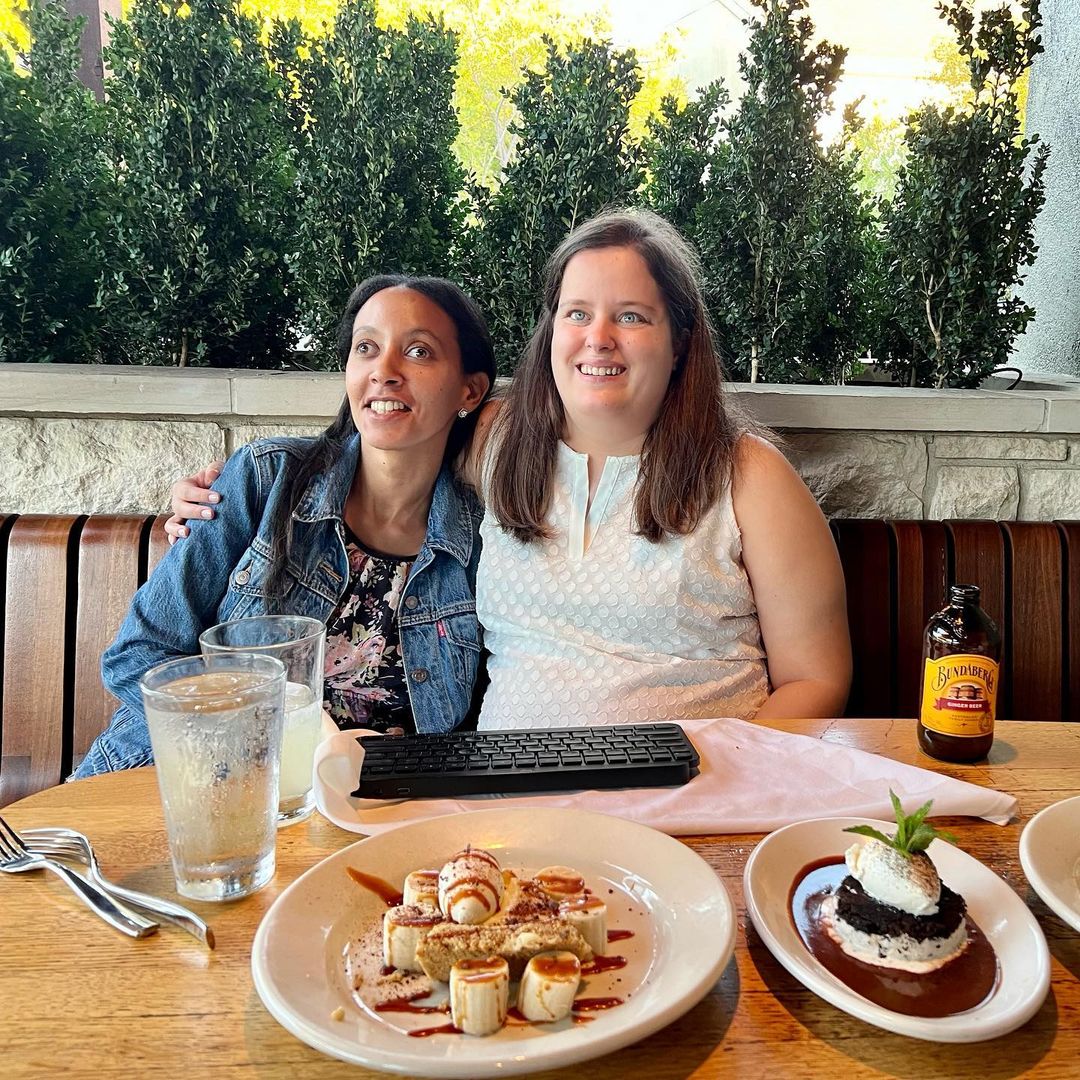 Girma was also deaf and blind, so she wasn’t allowed to walk among other people at school. 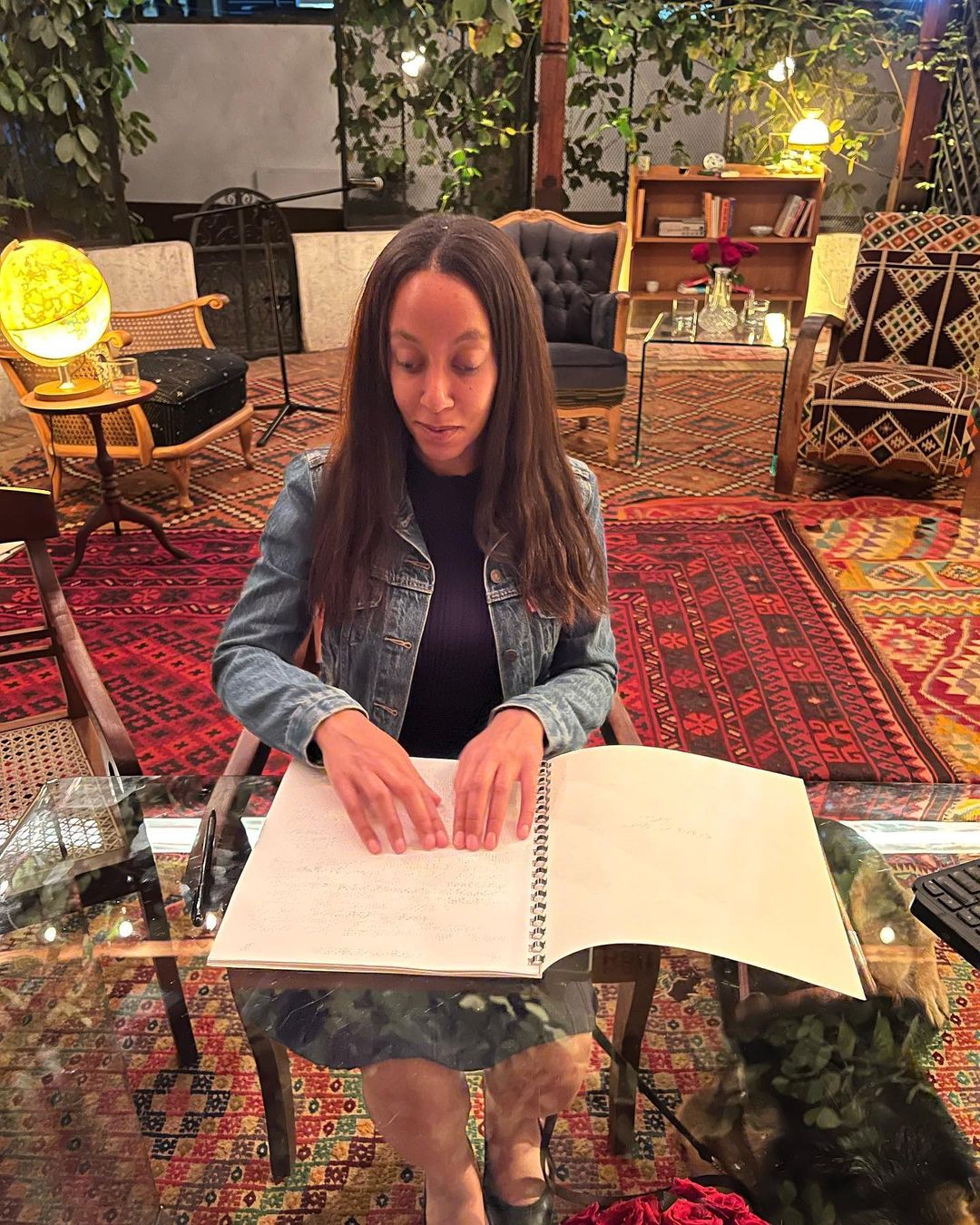 When she was 17, Girma realized what she wanted to do with her life: She was going to be a lawyer. From 1999 to 2002, she studied law at Harvard while simultaneously working on human rights issues in East Africa. 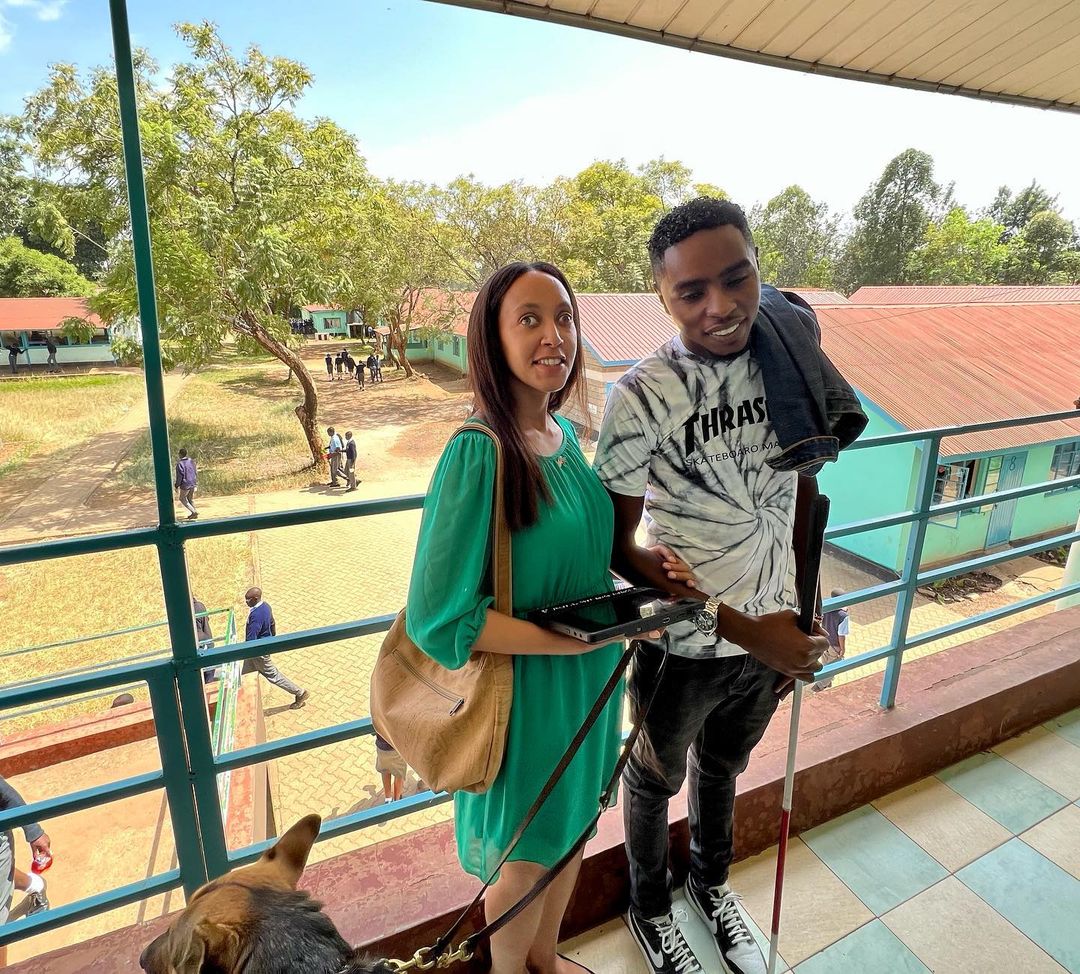 In 2002, she went to work as an attorney for the United States Department of Justice’s Civil Rights Division. As a Section Chief, she led the department’s efforts to ensure that Native Americans had access to services and resources critical to their health and well-being. 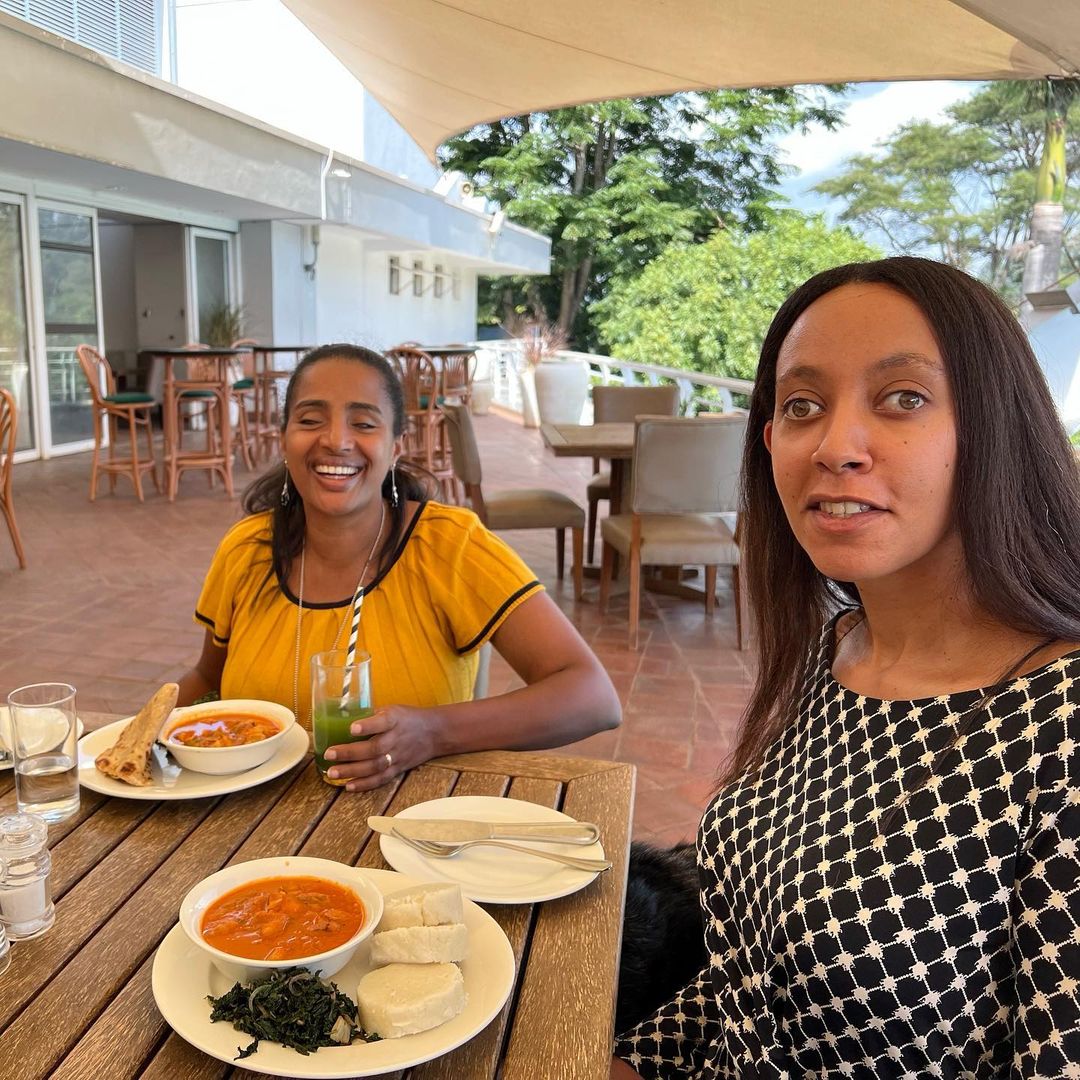 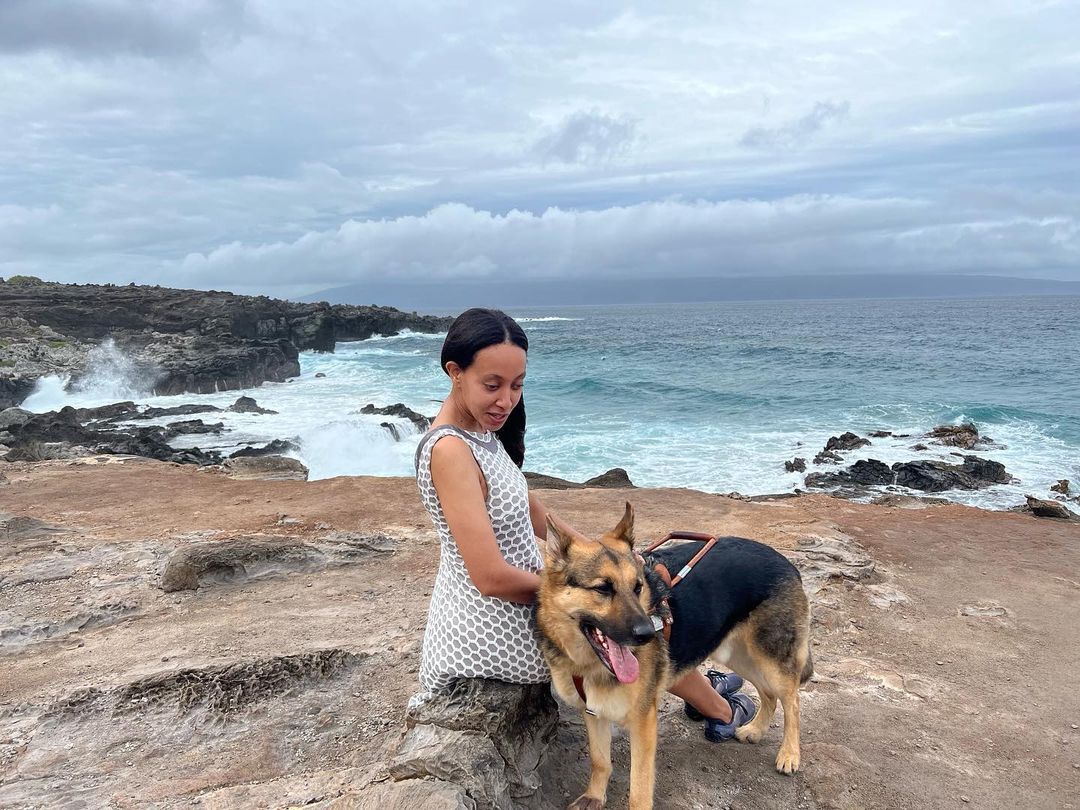 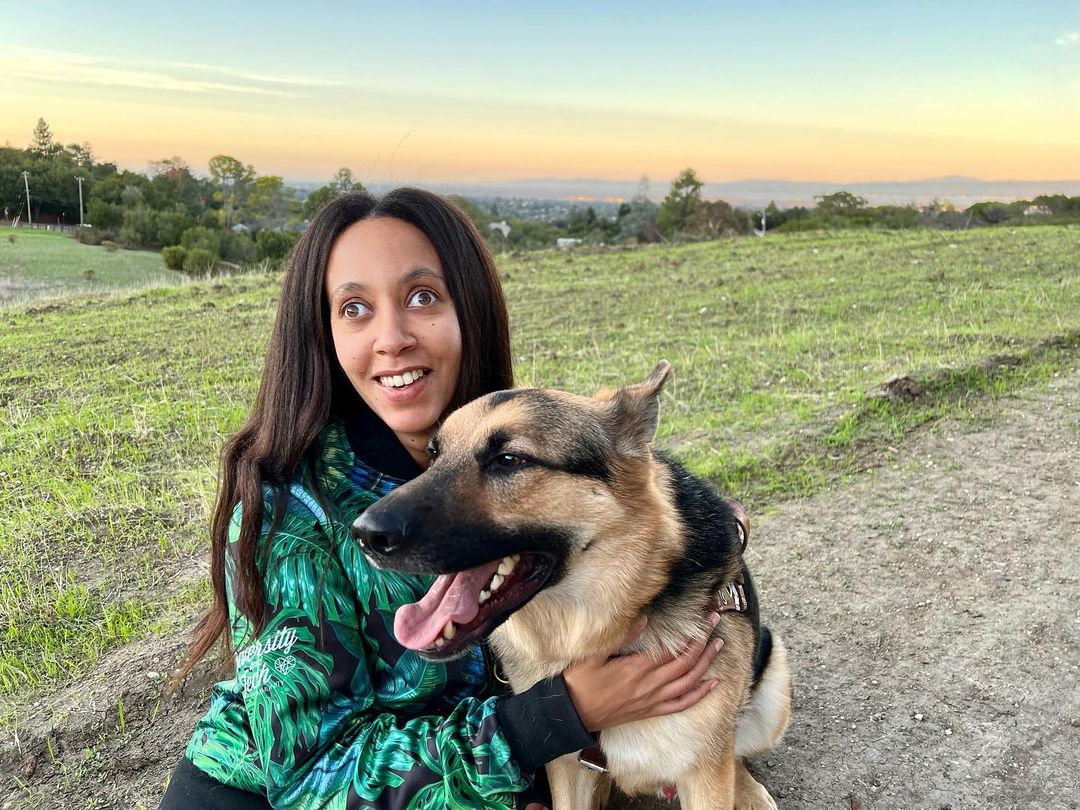