Luke Jerram is a multidisciplinary artist who has been creating sculptures, installations and live arts projects for over 25 years. Based in the UK but working internationally, Jerram has created a number of extraordinary art projects that have excited and inspired people around the world.

With over 104 exhibitions in 25 different countries in 2022 alone, Jerram’s artworks are in over 50 permanent collections worldwide, including the Metropolitan Museum of Art in New York and the Wellcome Collection in London. In recognition of his work, Jerram has been awarded honorary doctorates from the University of Bristol in 2020 and the University of Gloucestershire in 2022. He is also an Honorary Academician of the RWA and a Fellow of The Royal Astronomical Society.

Jerram’s commitment to community and education is evident in his philanthropic initiatives. In 2019, he set up and funded the Dreamtime Fellowship to support recent graduates in his home city of Bristol and the Bristol Schools Arts Fund to support secondary schools impacted by austerity.

Luke Jerram’s Museum of the Moon sculpture is a true crowd-pleaser, having captivated audiences in over 300 presentations across 30 countries. With an estimated 20 million people have viewed the artwork, it has traveled to a wide range of venues and events, including touring India with the British Council, being showcased at the Commonwealth Games in Australia, being exhibited at Art Basel in Miami 2020, and Aarhus, Denmark for the European Capital of Culture. In 2019, the sculpture was also featured at the Glastonbury Festival and even on the popular UK TV show Strictly Come Dancing in Blackpool, solidifying its widespread appeal.

Jerram is known for his imaginative ability to combine art, science, and play in his art practice. In 2016, he was described in a Bloomberg documentary as “probably the most famous artist you’ve never heard of.” His book Luke Jerram: Art, Science & Play, published in 2020, provides a fascinating insight into his evolving practice.

Another popular installation by Jerram is “Play Me, I’m Yours,” which has been presented in over 70 cities and enjoyed by over 10 million people worldwide. The installation has received press coverage in almost every newspaper and television station around the globe and has inspired many organizations to install pianos in public spaces.

In 2014, Jerram’s giant installation Park and Slide made international headline news, creating 500 news stories reaching an estimated 1 billion people worldwide. As a result of the success of this artwork, several commercial companies installed temporary slides in cities across America, Europe, and Australia. With the help of Jerram’s DIY slide pack, hundreds of thousands of pounds have also been raised by charities, presenting their own urban slides across the UK.

Jerram’s Glass Microbiology artworks are in museum collections around the world, including The Metropolitan Museum of Art (NYC), Shanghai Museum of Glass, Wellcome Collection (London), and Corning Museum of Glass (USA). In 2020, his sculptures of COVID-19 were widely used by the press to communicate the nature of the pandemic and are also respected in the scientific community. 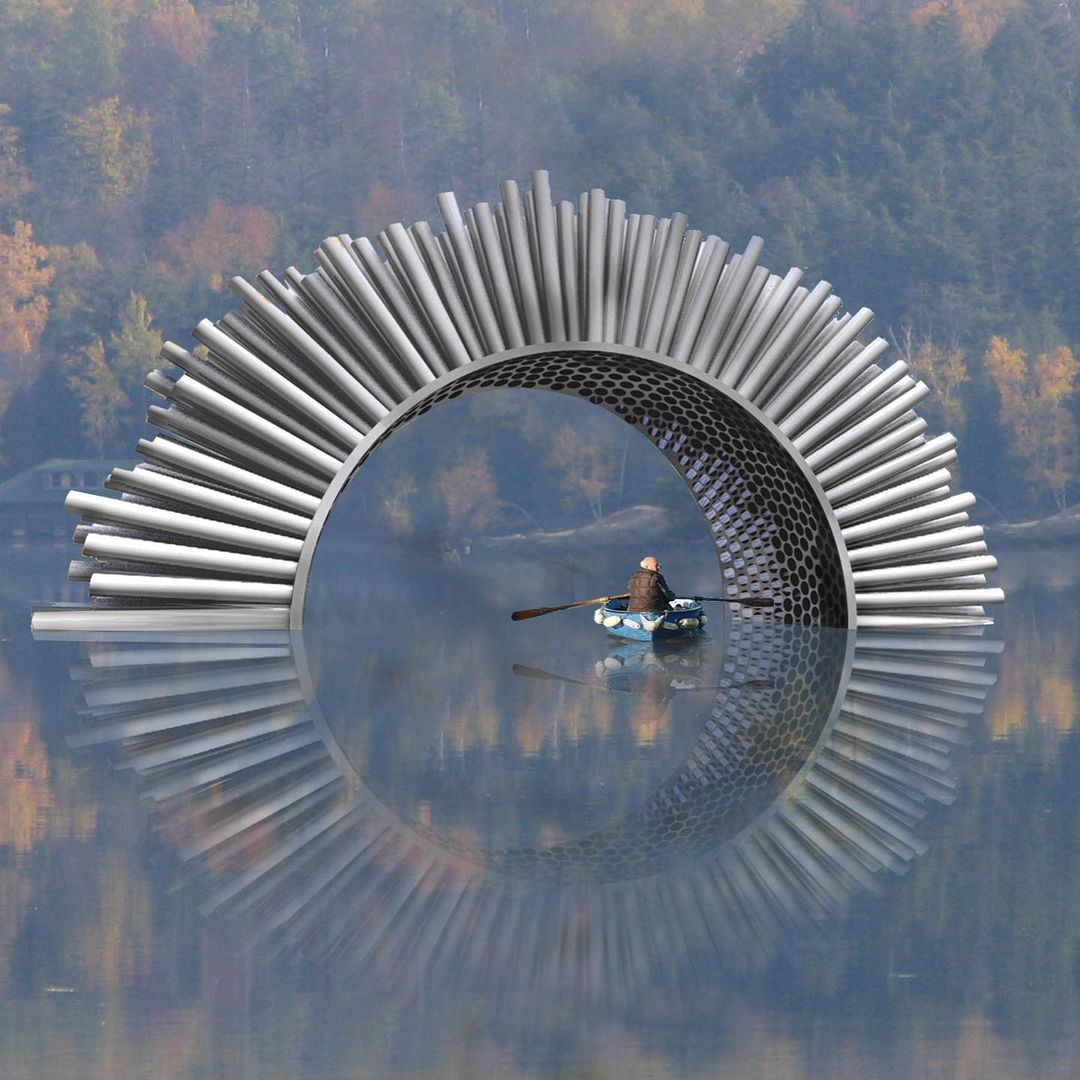 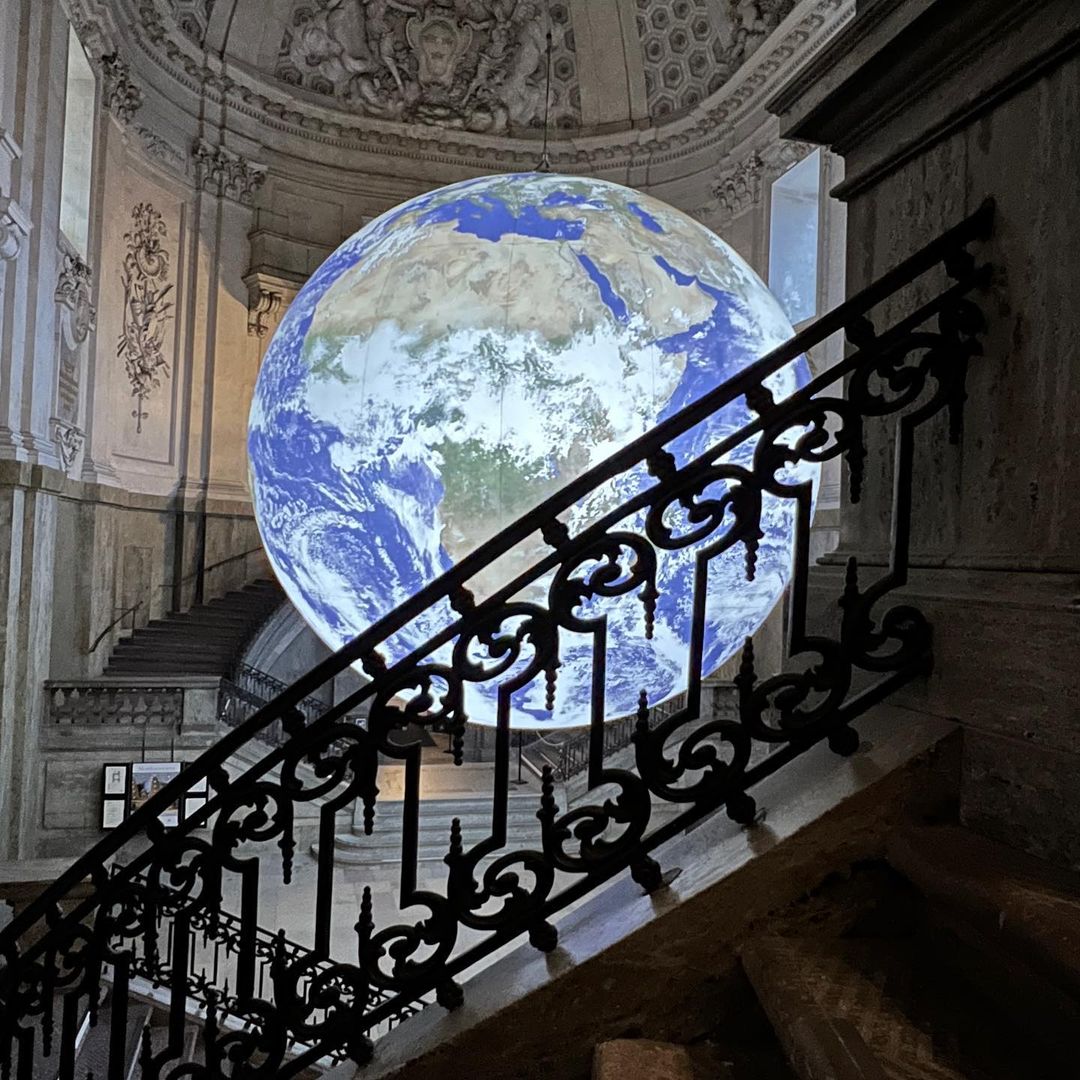 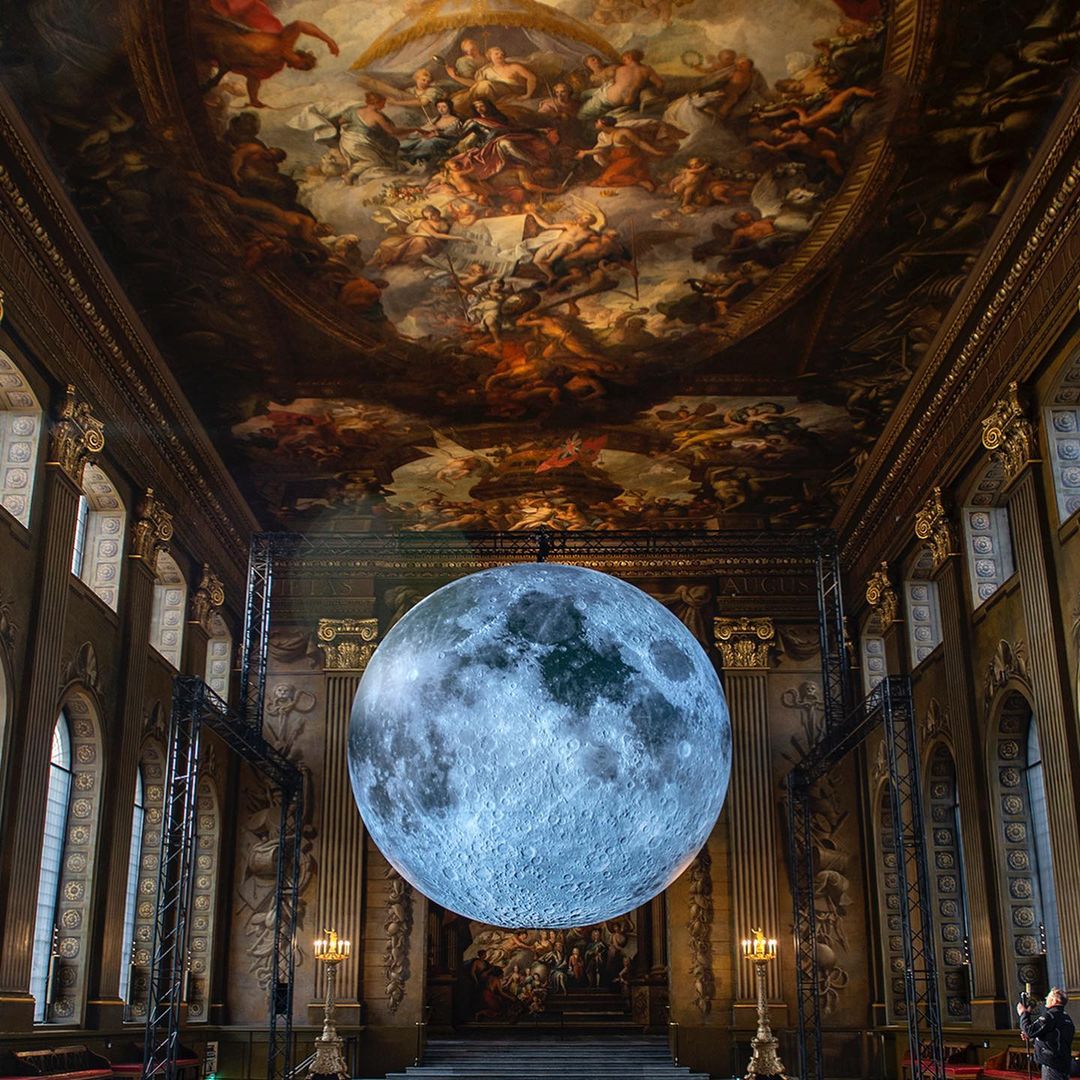 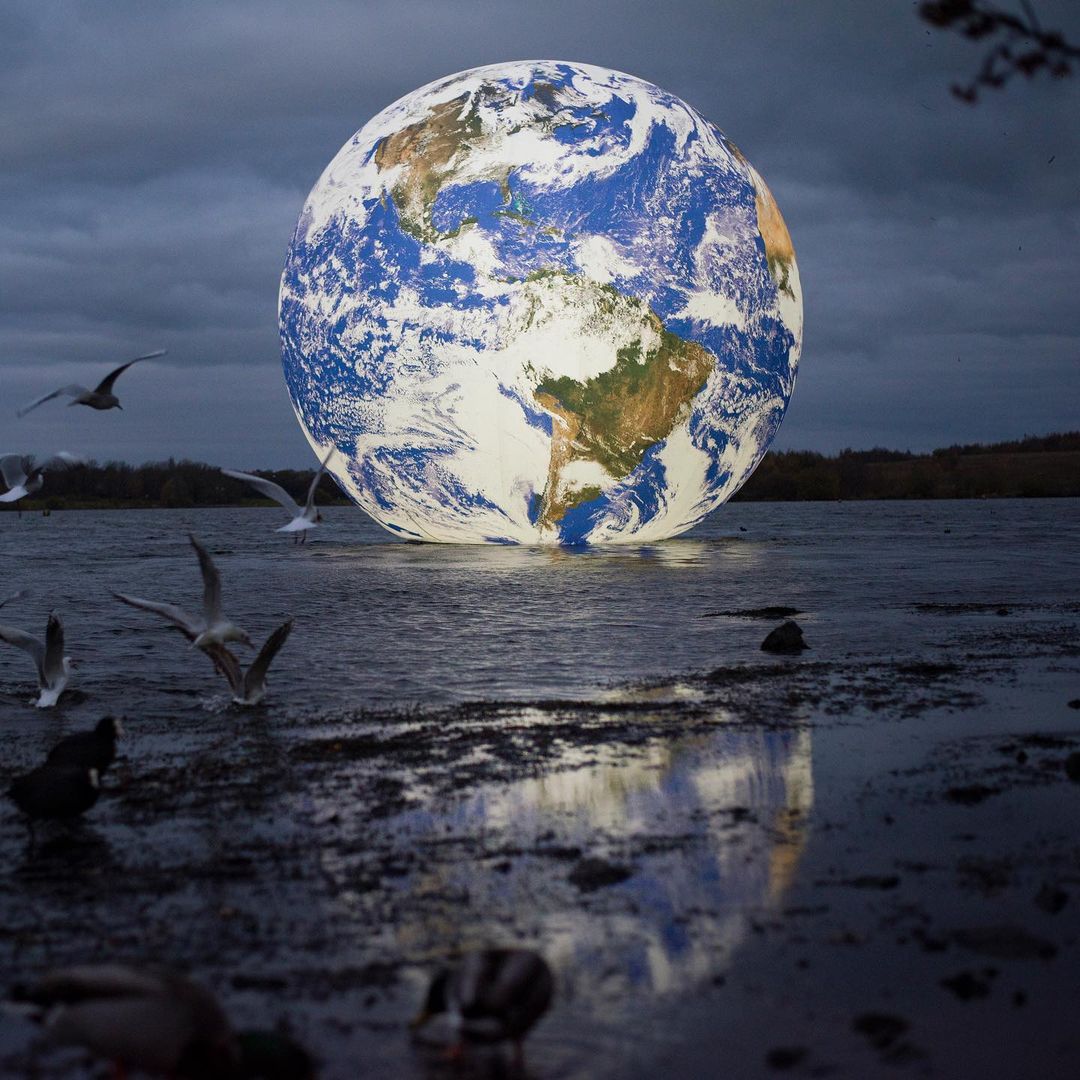 In conclusion, Luke Jerram is a multi-talented artist who has been creating extraordinary artwork for over 25 years. His paintings have universal appeal and have been presented in many countries, breaking audience records in venues around the globe. With a commitment to community and education, Jerram continues to inspire and excite people around the world through his art. If you ever have a chance to see one of his exhibitions, don’t miss it, it will be an unforgettable experience.