This designer loves to grow and we’re not talking about plants, at all! His first love is growing crystals. Meet Dan Hoopert, a young designer based in London, UK, who specializes in 3D effects and also holds expertise in Motion Graphics, UI and Digital Art. He not only highlights the crystallization process in his works but also enhances the natural colors of crystals. All this to showcase how fascinating the crystallization process actually is.

Hoopert uses his expertise to enhance the beauty of crystals. This is the result of an article in ‘Earth’ published in 2019 that inspired him. According to this article, there are 5,000 distinct minerals as per the ‘International Mineralogical Association’, which includes most familiar silicates and carbonates.

Waiting to Be Found

The article goes on to state, “Most are documented based on just a few known occurrences. It’s unlikely that scientists will stumble across many new finds of singularly abundant minerals on Earth, but numerous rare minerals are probably yet to be discovered.” The author was so right. In the last decade itself, around 1,000 new ones were added to the association’s growing list.

Hoopert’s expertise lies in bringing crystals to life by 3D special effects, using Houdini and Redshift. His crystal works are as enchanting as they are varied, ranging from transparent to translucent to opaque, most with alluring hues. It comes as no surprise that his work has been published in Fubiz, Creative Bloq, UC Quarterly, Wired UK and Adobe’s ‘Ultimate Guide to Creative Cloud’. 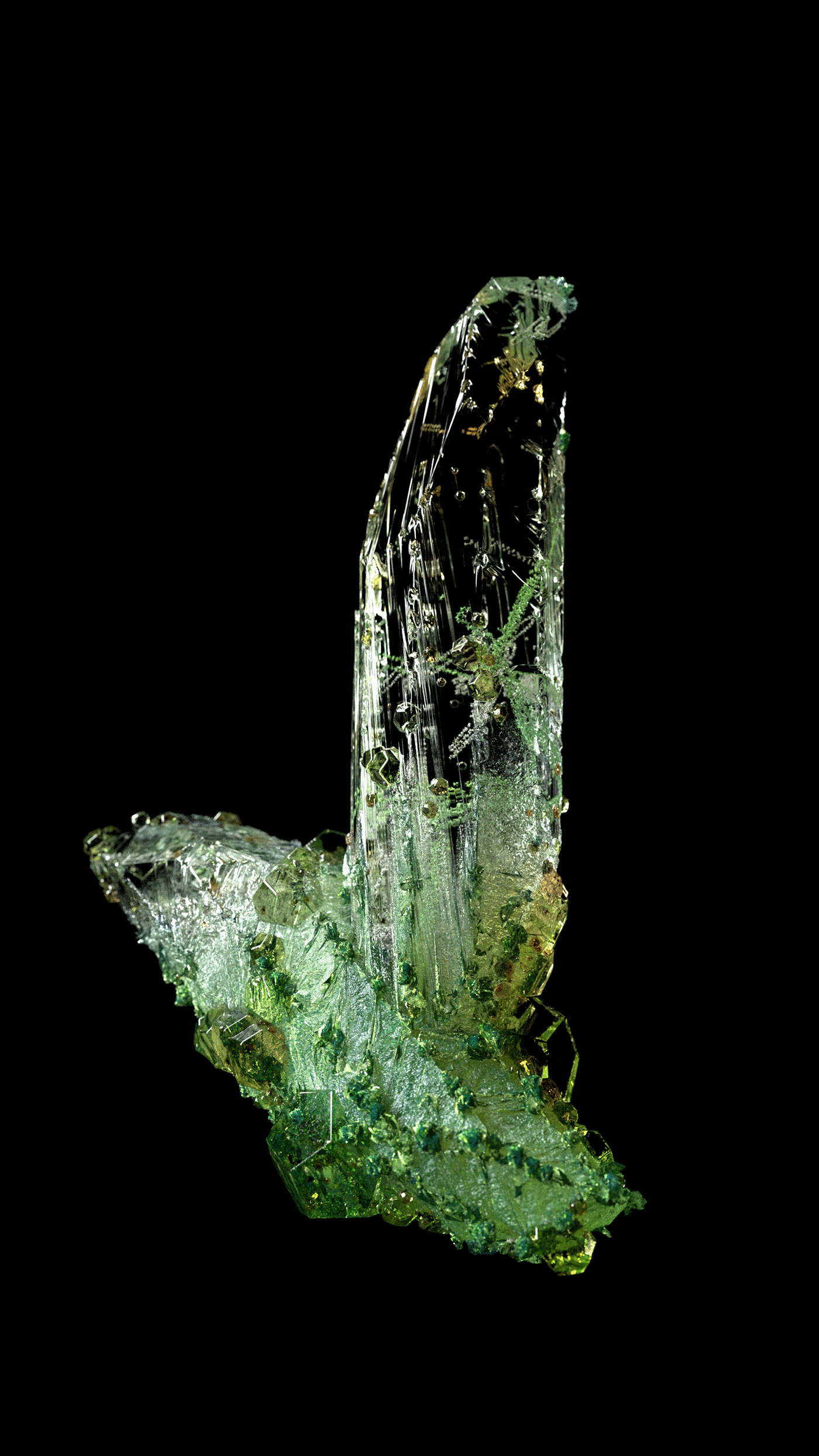 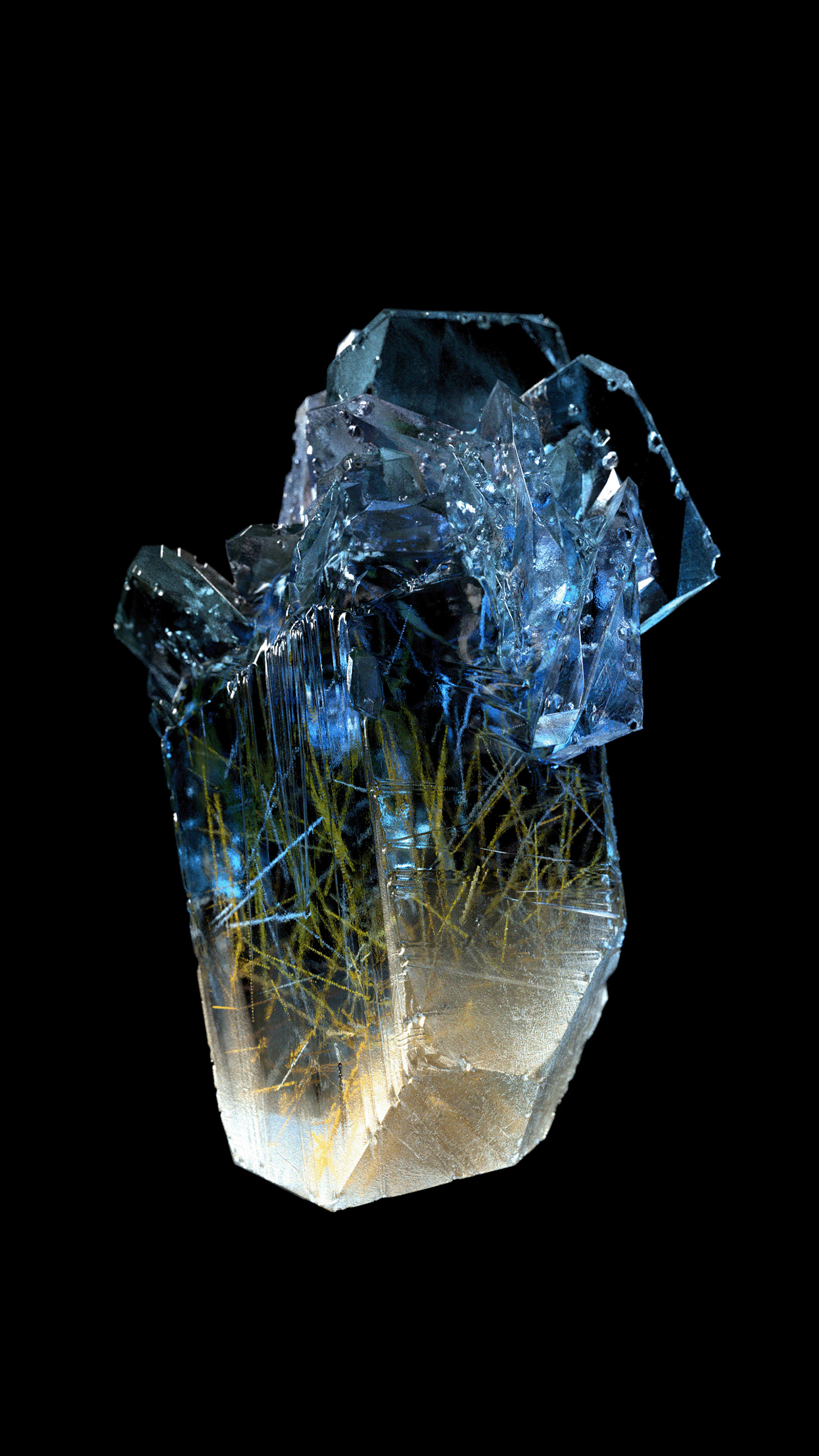 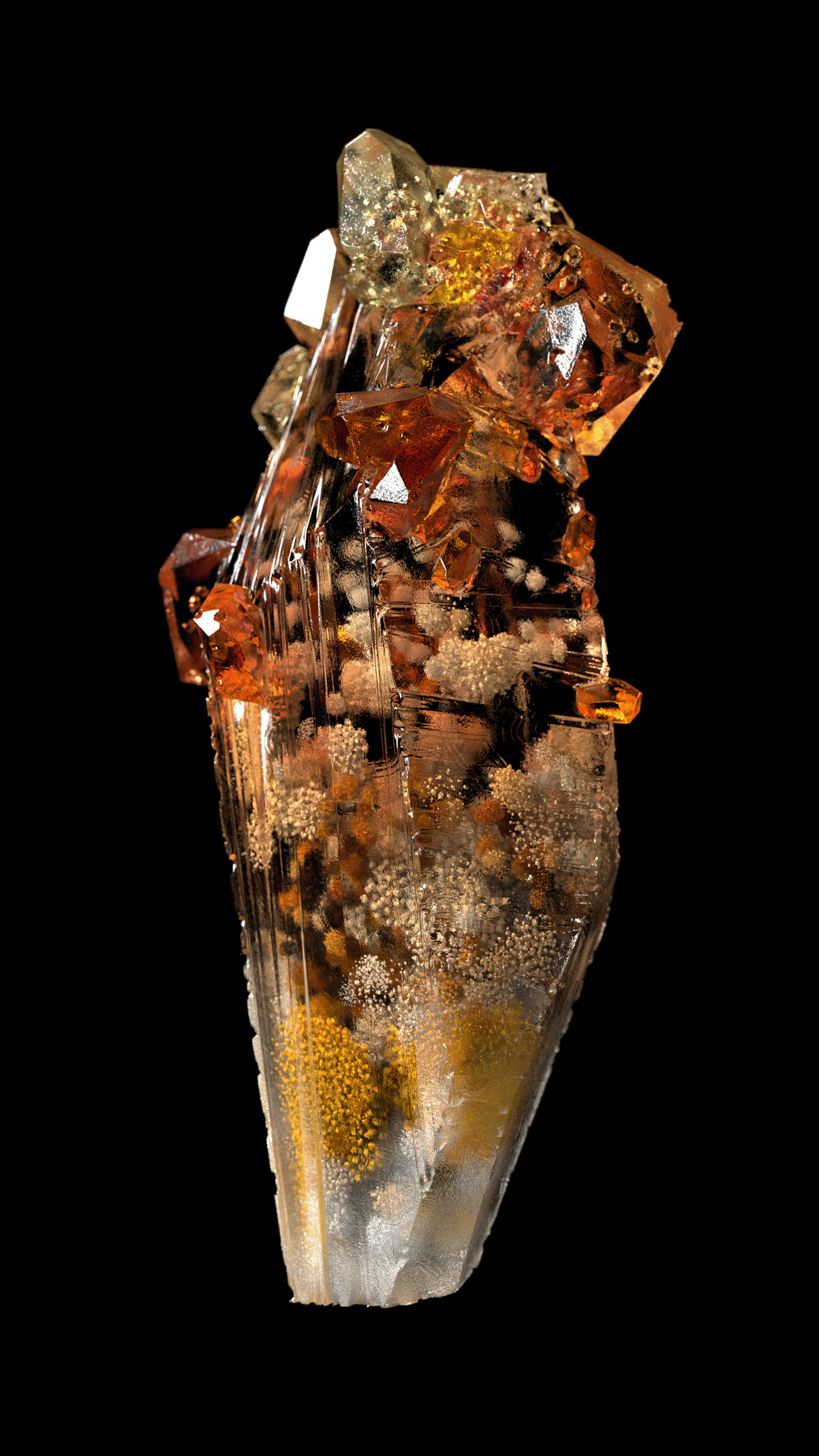 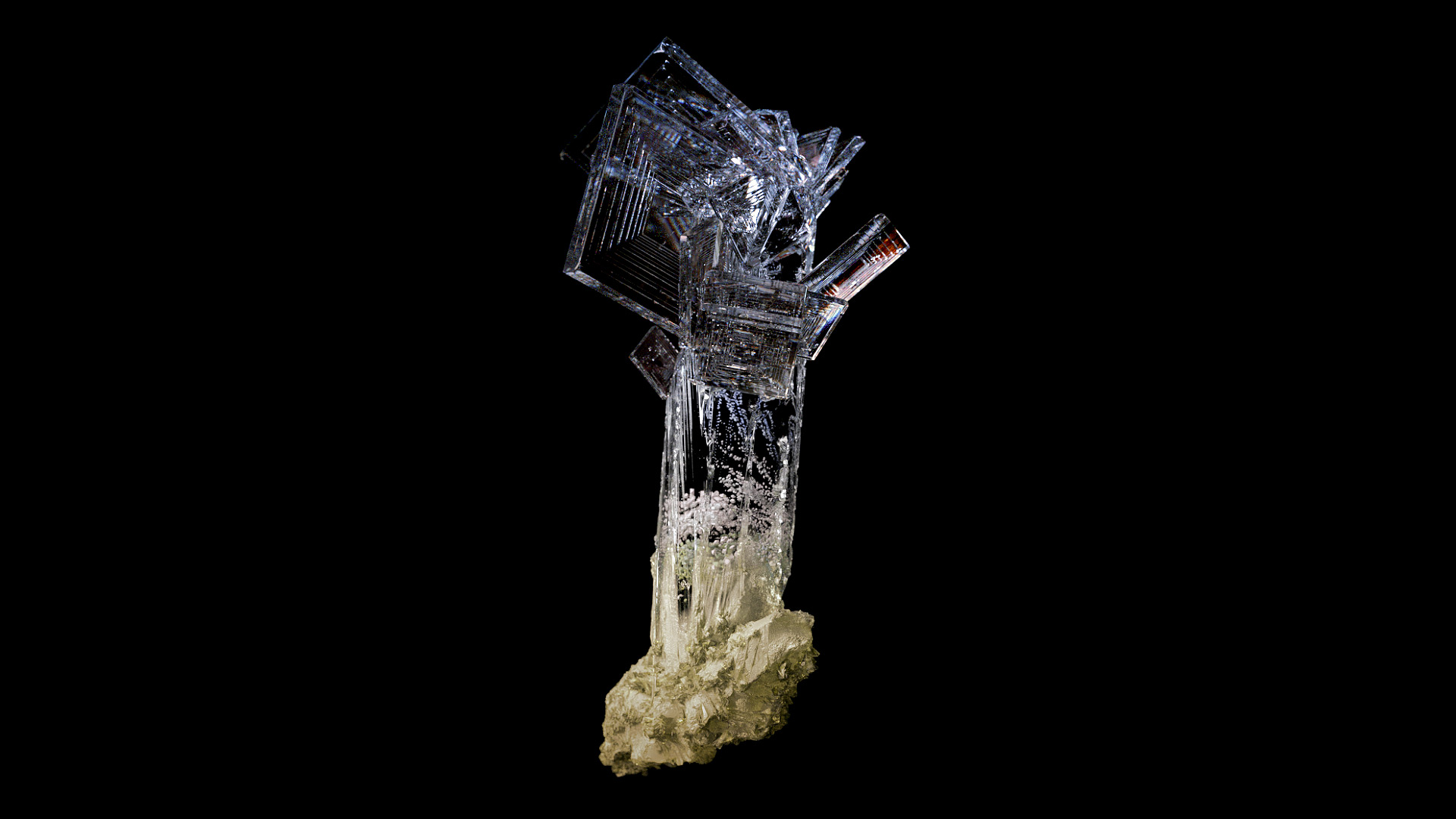