Wooden board games have a charm of their own. However, with the advent of plastics and cardboards, the use of wood in making such games was relegated to the background. But not anymore. Jonathan Dorthe is reviving the old charm of wooden games, such as tic-tac-toe board games and others.

Dorthe, who goes by the name of Atelier Dmontreal on his Etsy page, is a designer based in Montreal, Canada. For a decade, he worked as an architect after earning his master’s degree in architecture. Afterward, he joined his family business of making plastic displays and worked there for 15 years. However, his creative mind wanted an outlet.

Dorthe began expressing his creativity in wood and the first thing he made was a table for his new apartment. Encouraged by the result, he made a few more tables and then some more objects. Working with wood did not pose many challenges since he had access to industrial machines used in his family business.

It was only a matter of time when Dorthe went his own way of making Atelier D his full-time occupation. The influence of the minimalist Swiss architecture movement provided his creative mind with the clarity of shapes and the effective use of materials. He started making a variety of wooden objects, such as perforated pendant lamps, wall clocks, side tables, and many other wooden objects. But it was his classic wooden table games that grabbed the attention of wood lovers.

According to Dorthe: his projects are the result of an accumulation of different ideas. He’s inspired by techniques in traditional crafts. He also gets his inspiration while traveling, looking out of the window of a plane or train, and studying the mix of colors. This gives him ideas of contrasting materials and mixing patterns with materials.

Dorthe’s wooden games are par excellence. This is because he has a passion for wood and has the creative eye to effectively use their natural colors in creating wooden games. He even offers DIY projects, such as wooden tic tac toe DIY and others. 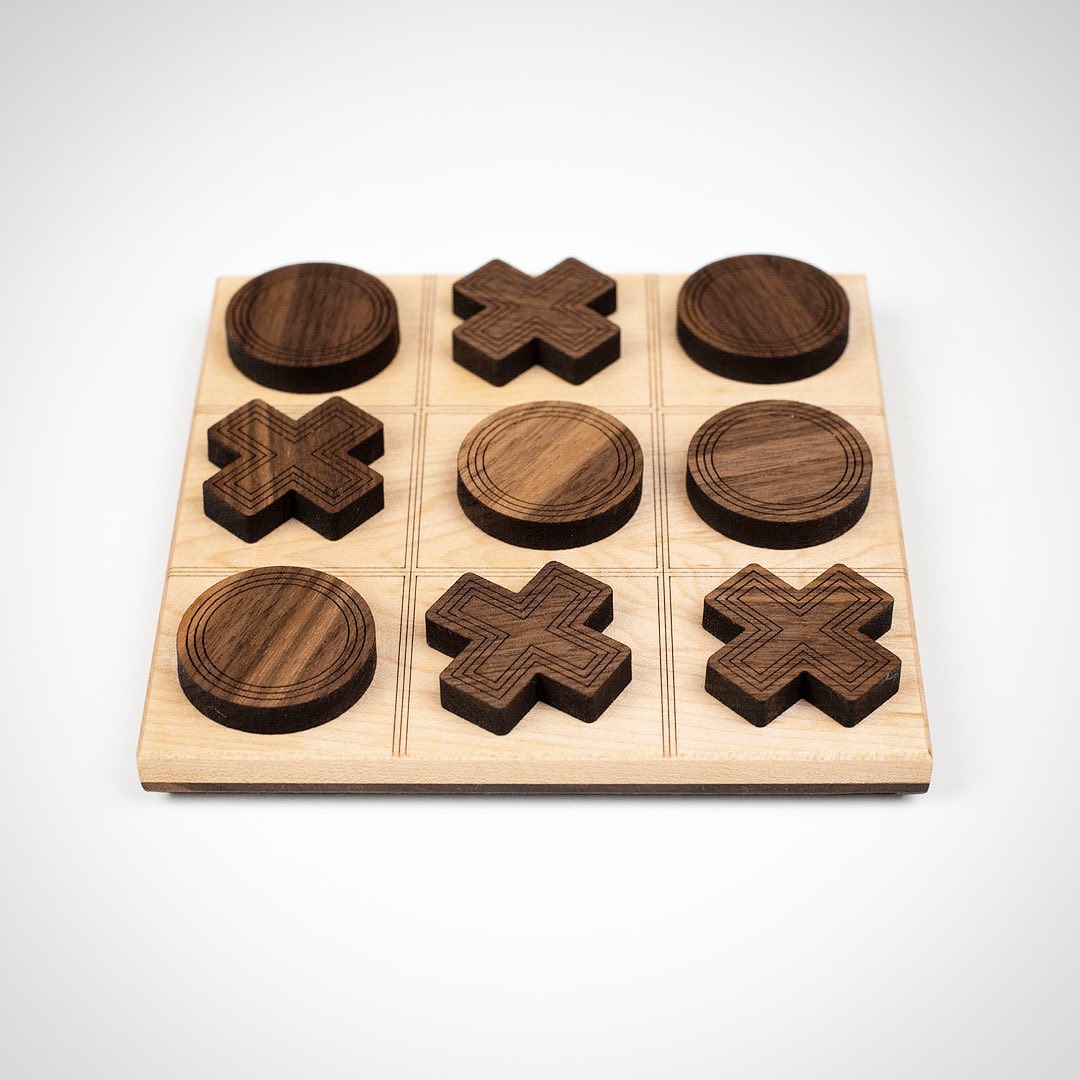 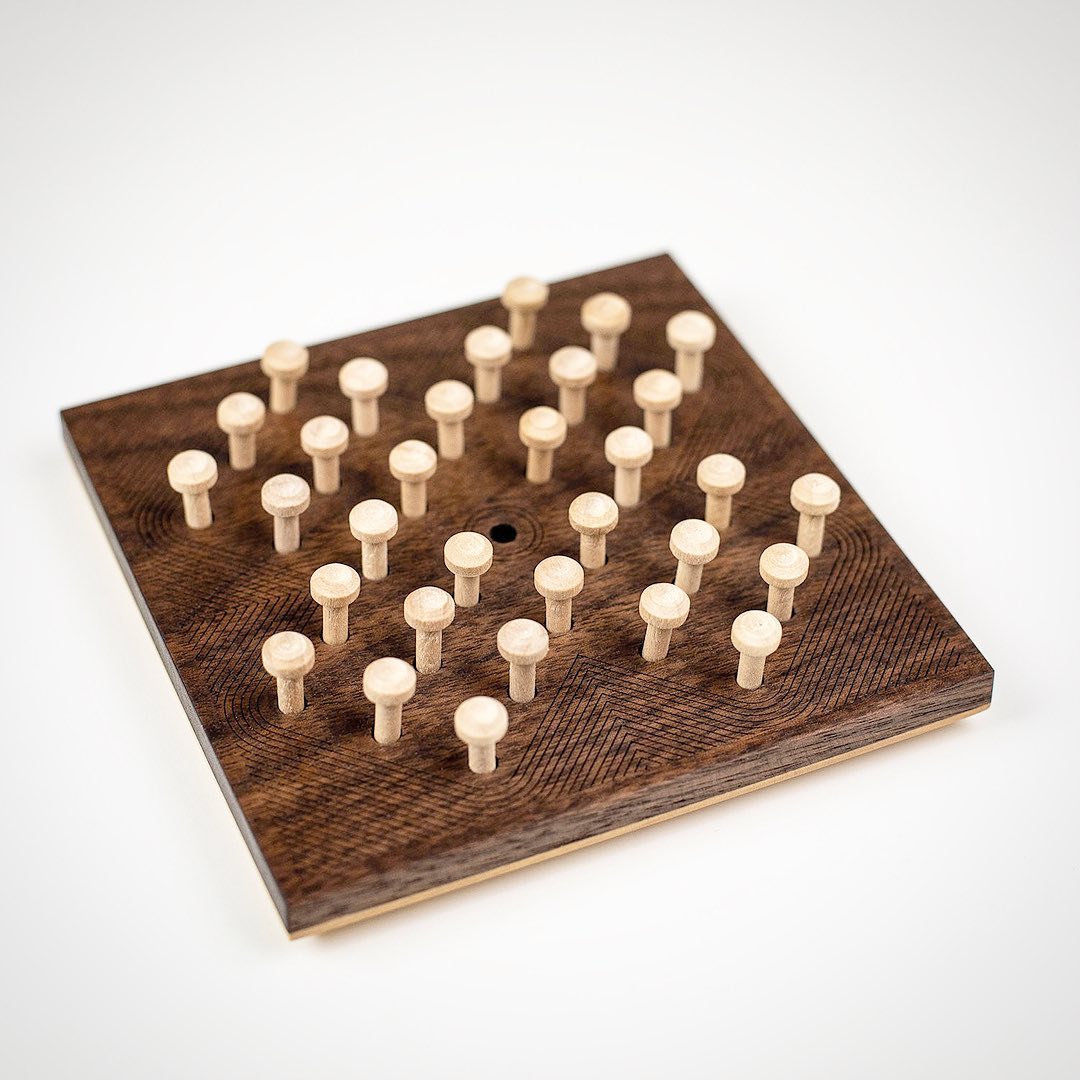 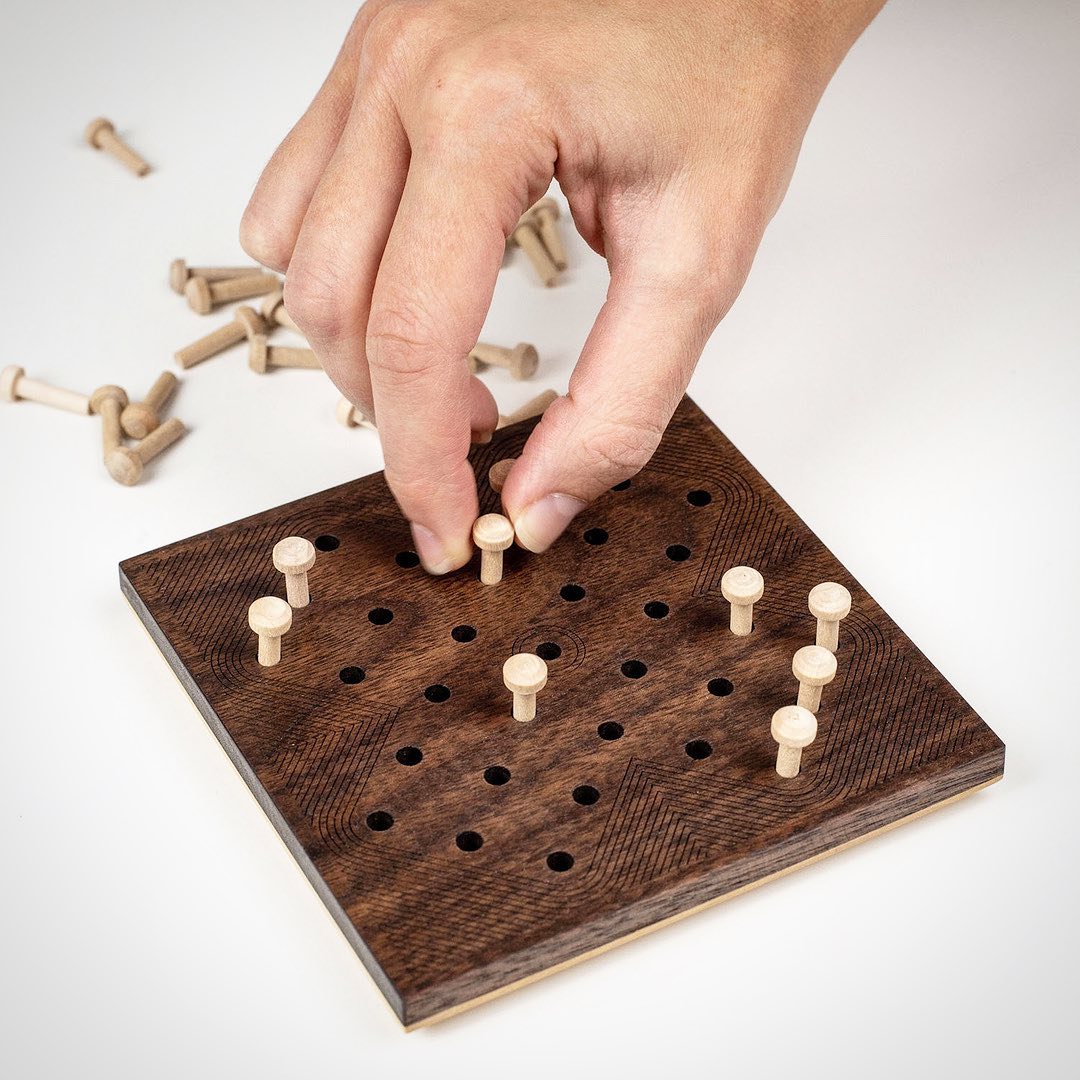 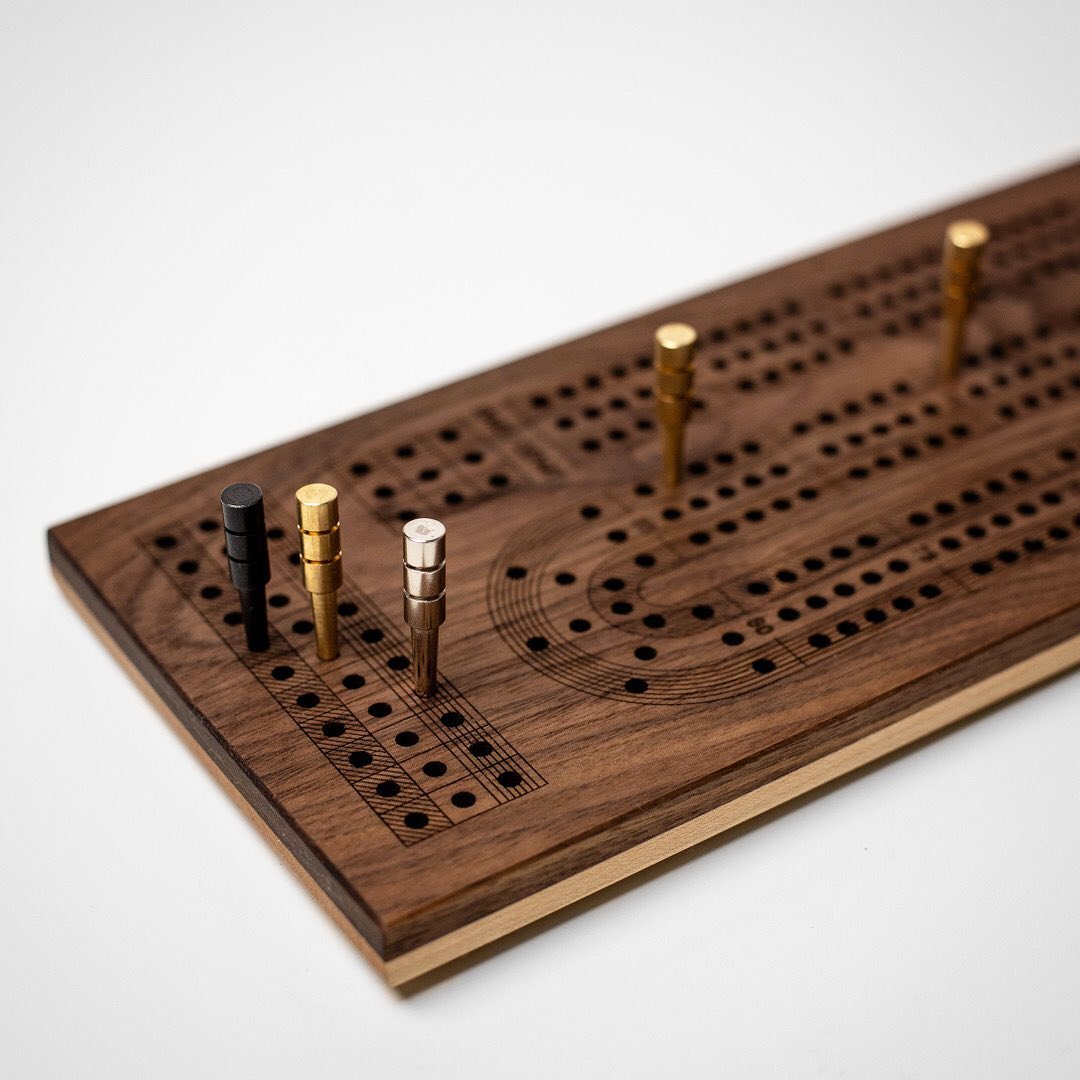 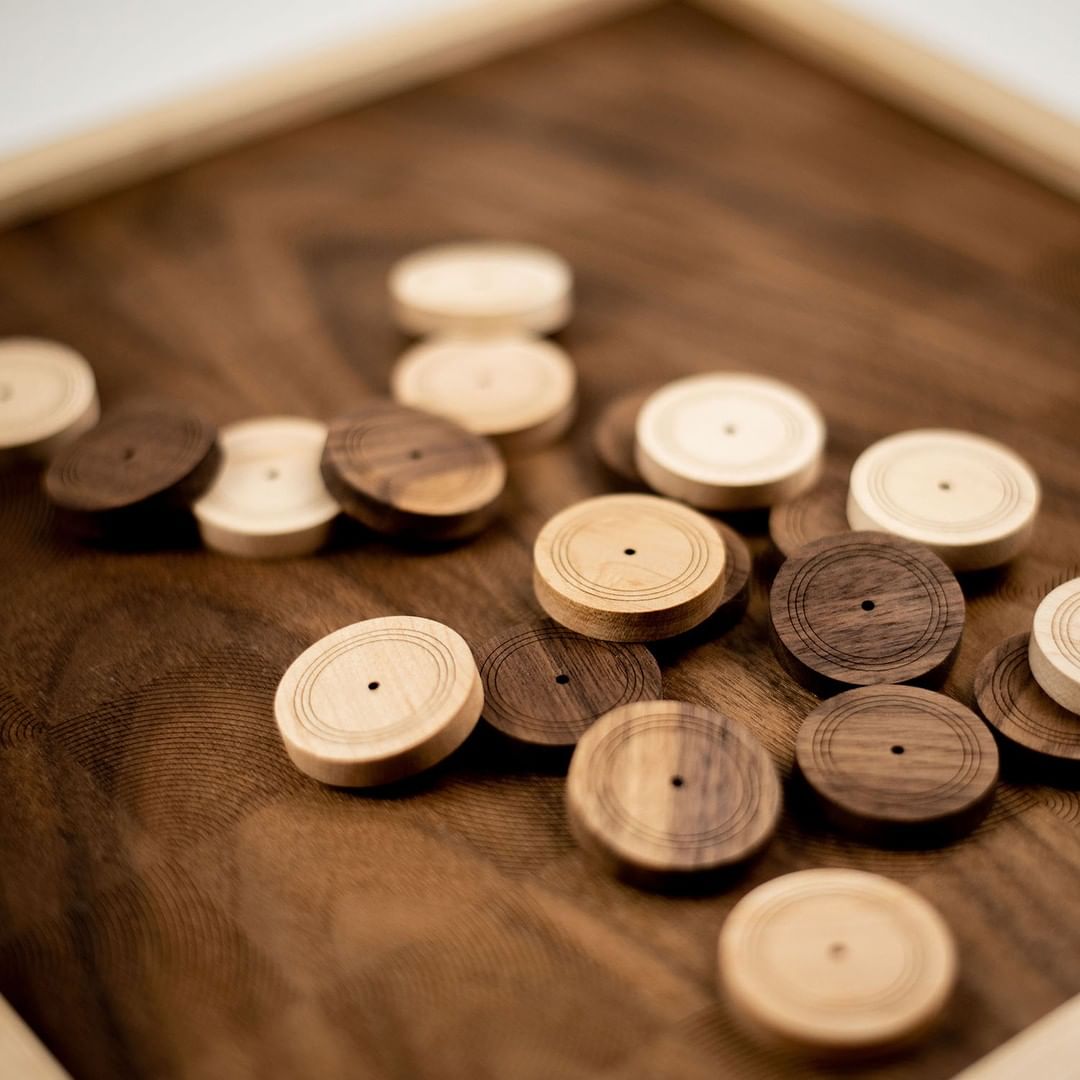 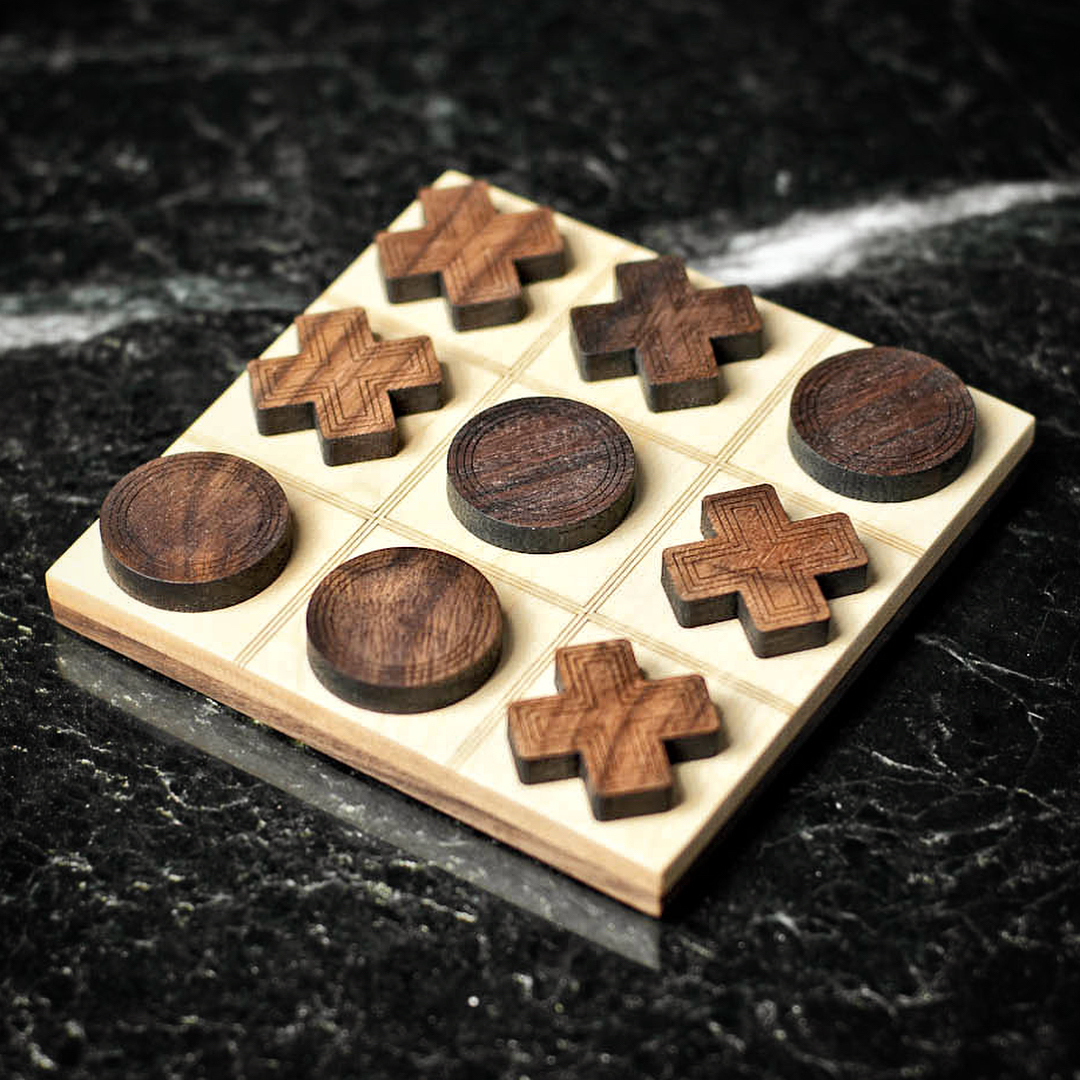 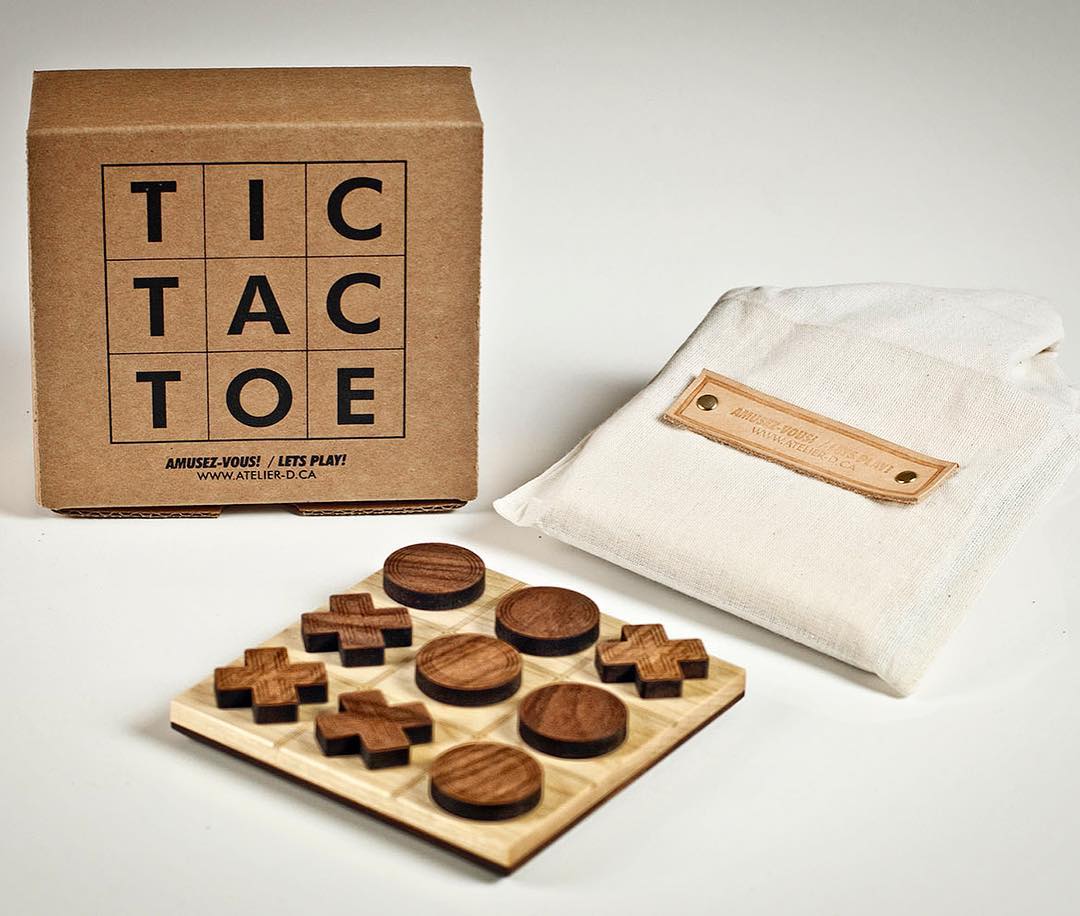 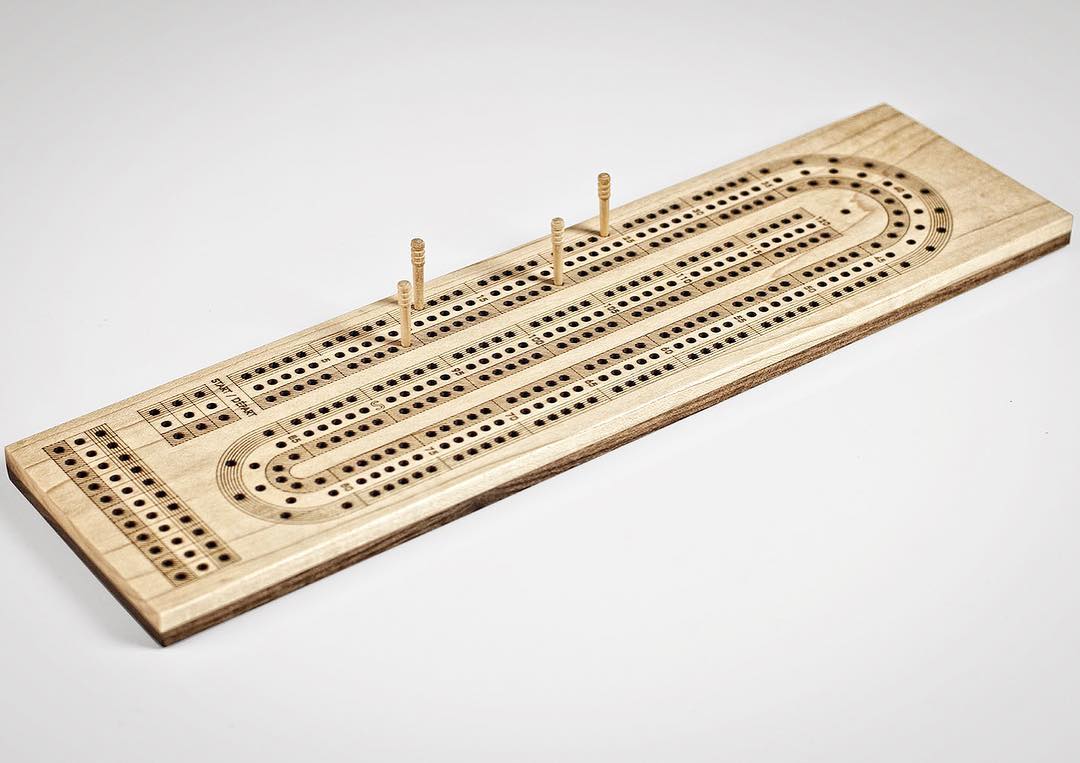