Ray Villafane, an American artist based in Arizona, specializes in pumpkin carving, collectibles and action figures. During his formative years, his passion for art prompted him to enroll in the School of Visual Arts in New York from where he graduated in 1991.

Afterward, Villafane took up a job as an art teacher in Bellaire, Michigan. During this stint, he started doing freelance sculpting. Such was the response to his sculptures that he quit his teaching job and became a full-time sculptor.

Villafane’s first sculpture was Wolverine, a Marvel character, that drew him to Randy Bowen, who commissioned him to sculpt for his company, Bowen Designs. Here he created more Marvel characters, such as Sabretooth, Magneto and The Punisher. After this exposure in Marvel comics, he signed up with DC comics, where he sculpted action figures and collectible statues.

However, Villafane’s focus soon turned to pumpkin sculpting and he participated in Food Network’s Challenge Show in the segment called ‘Outrageous Pumpkins’. He turned out to be so good that he won all the three rounds, beating established sculptors. Not only this, he returned to the same competition two years later to defend his title and again won the grand prize.

Villafane continues to grow from strength to strength and enjoys a fan following of over 96,000 on Instagram alone. 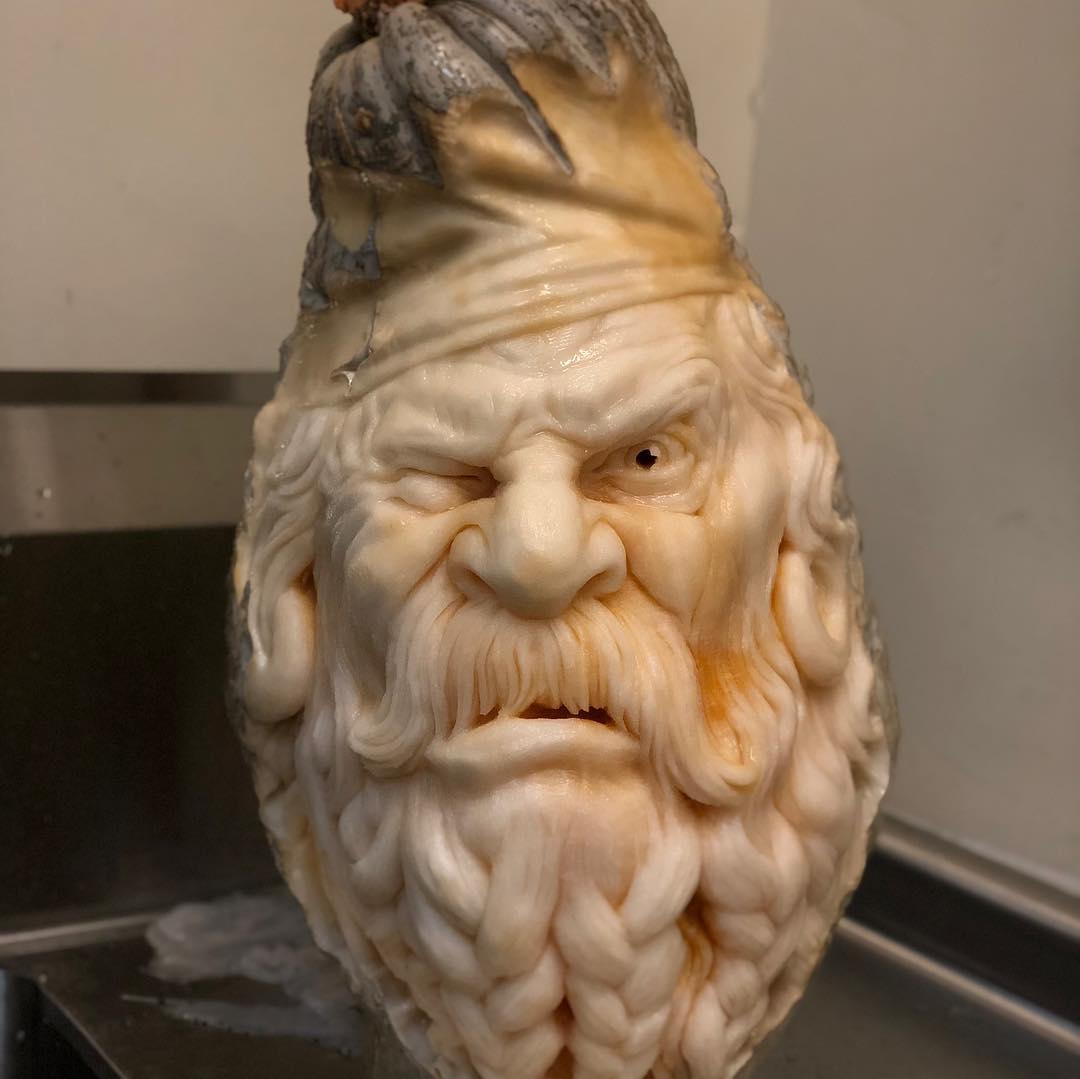 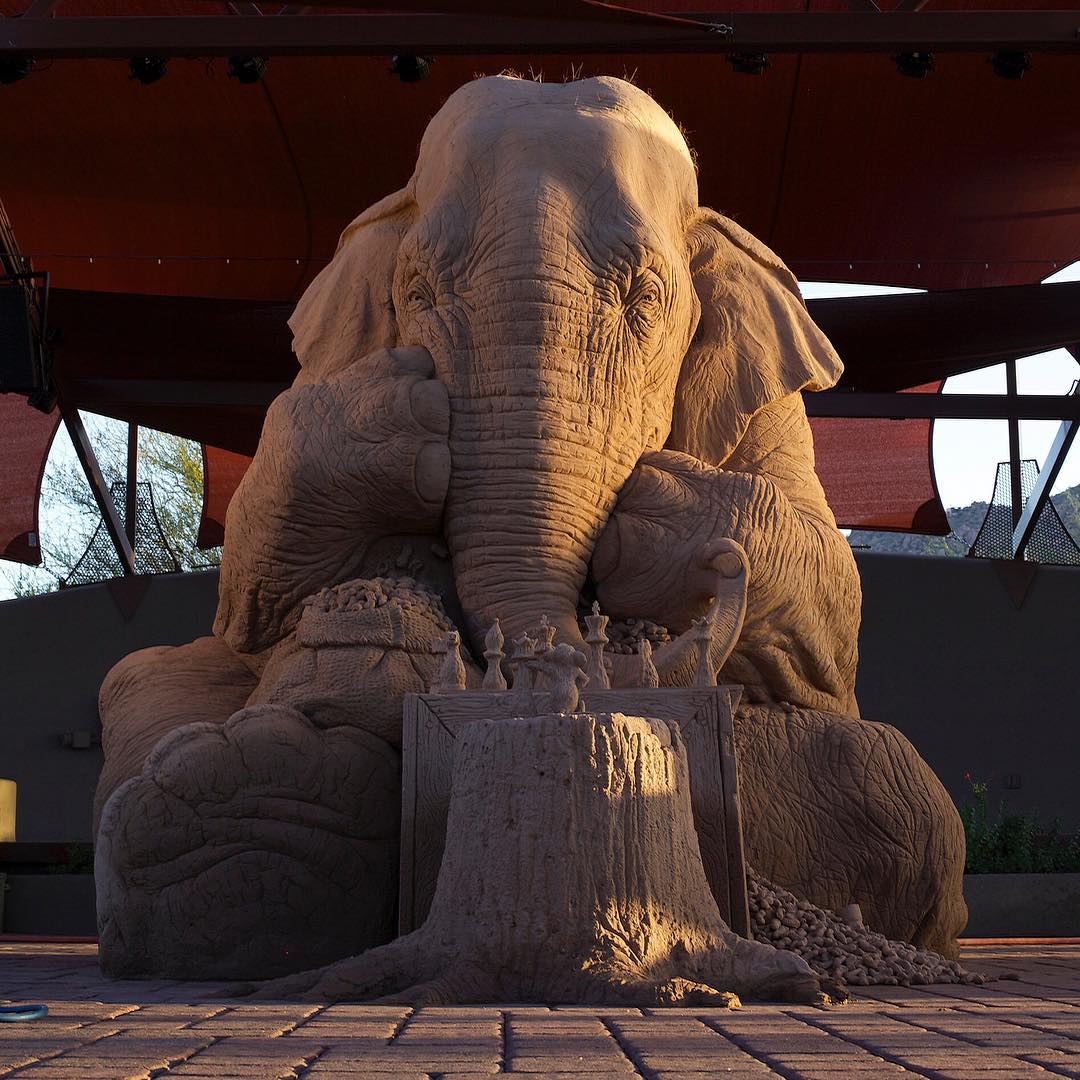 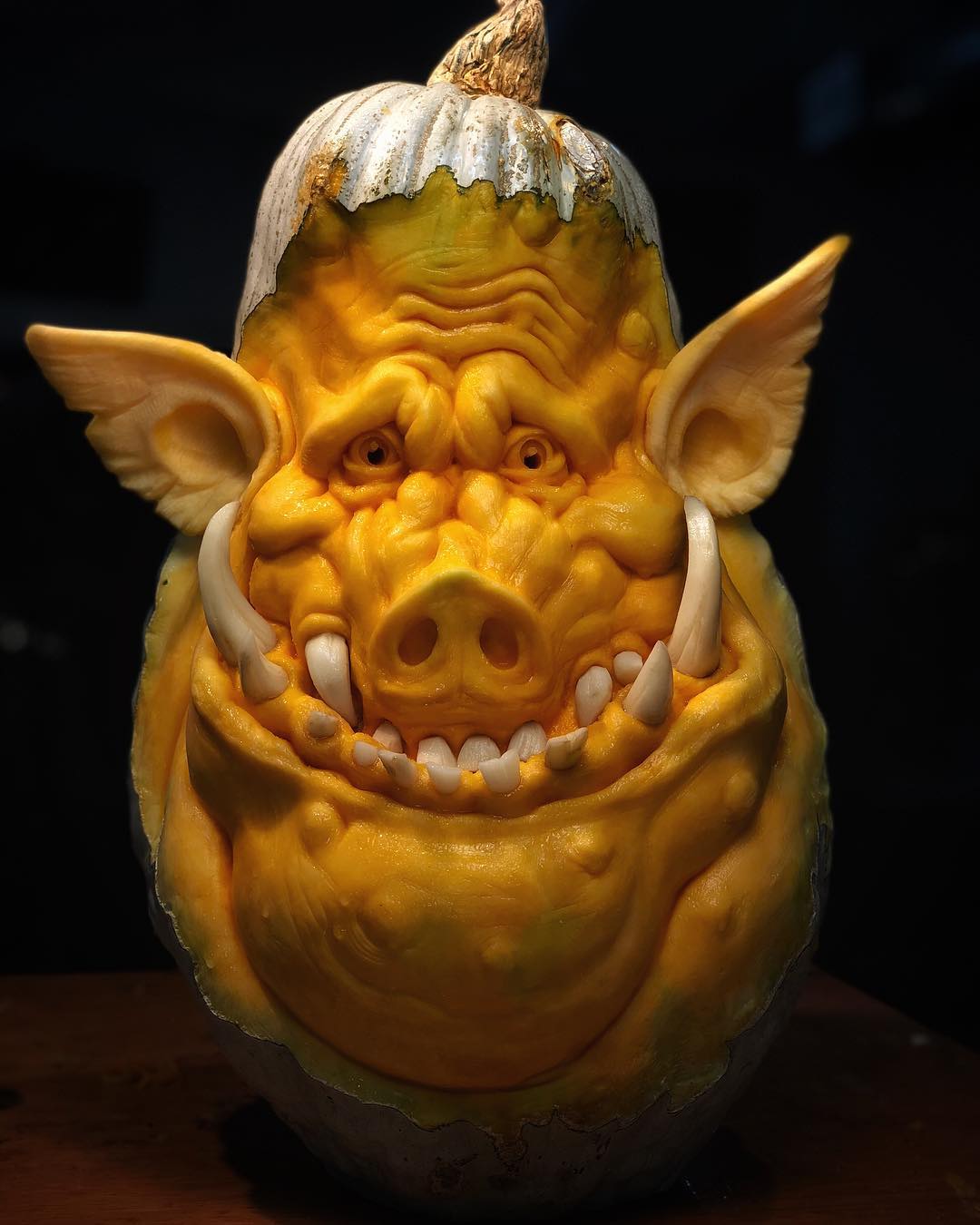 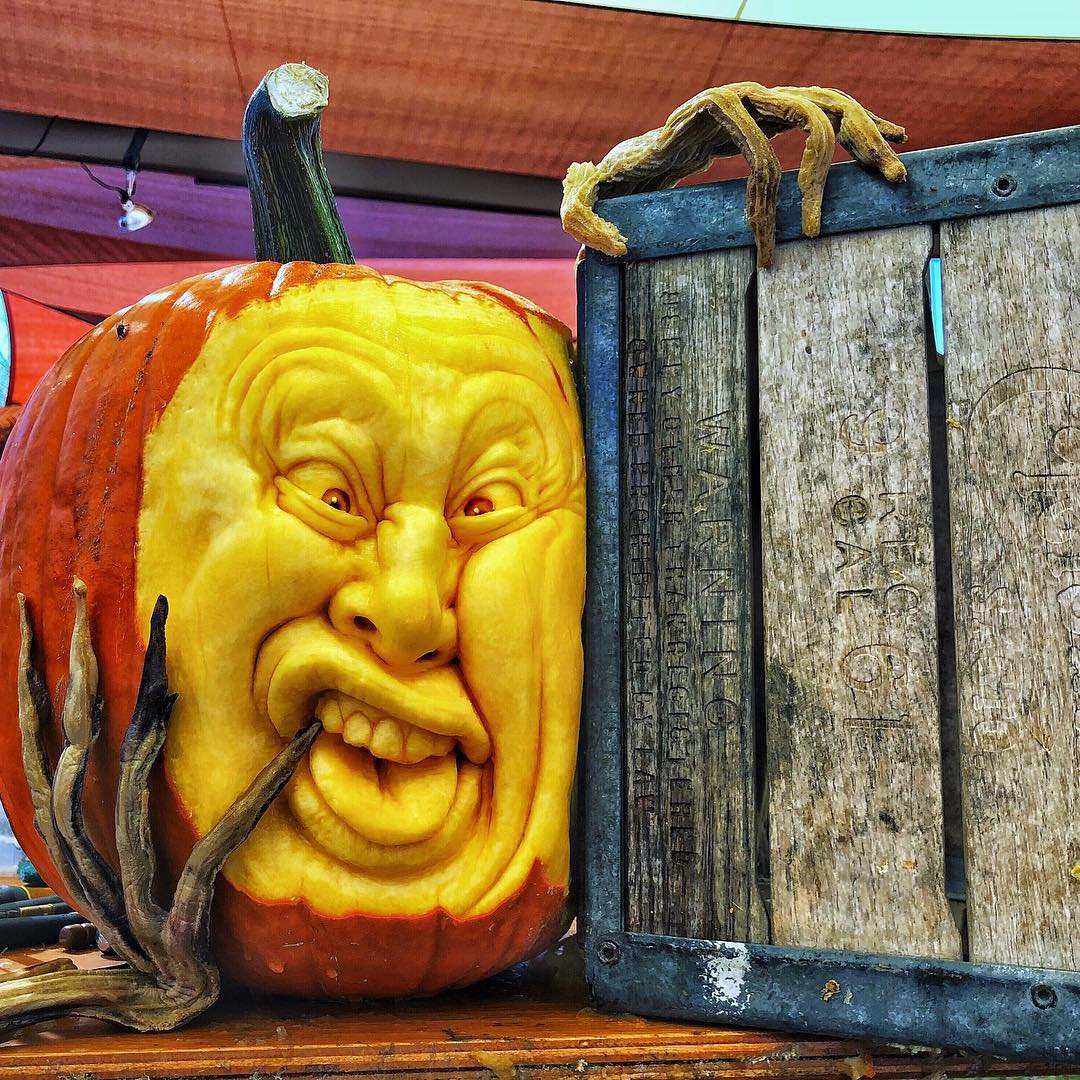 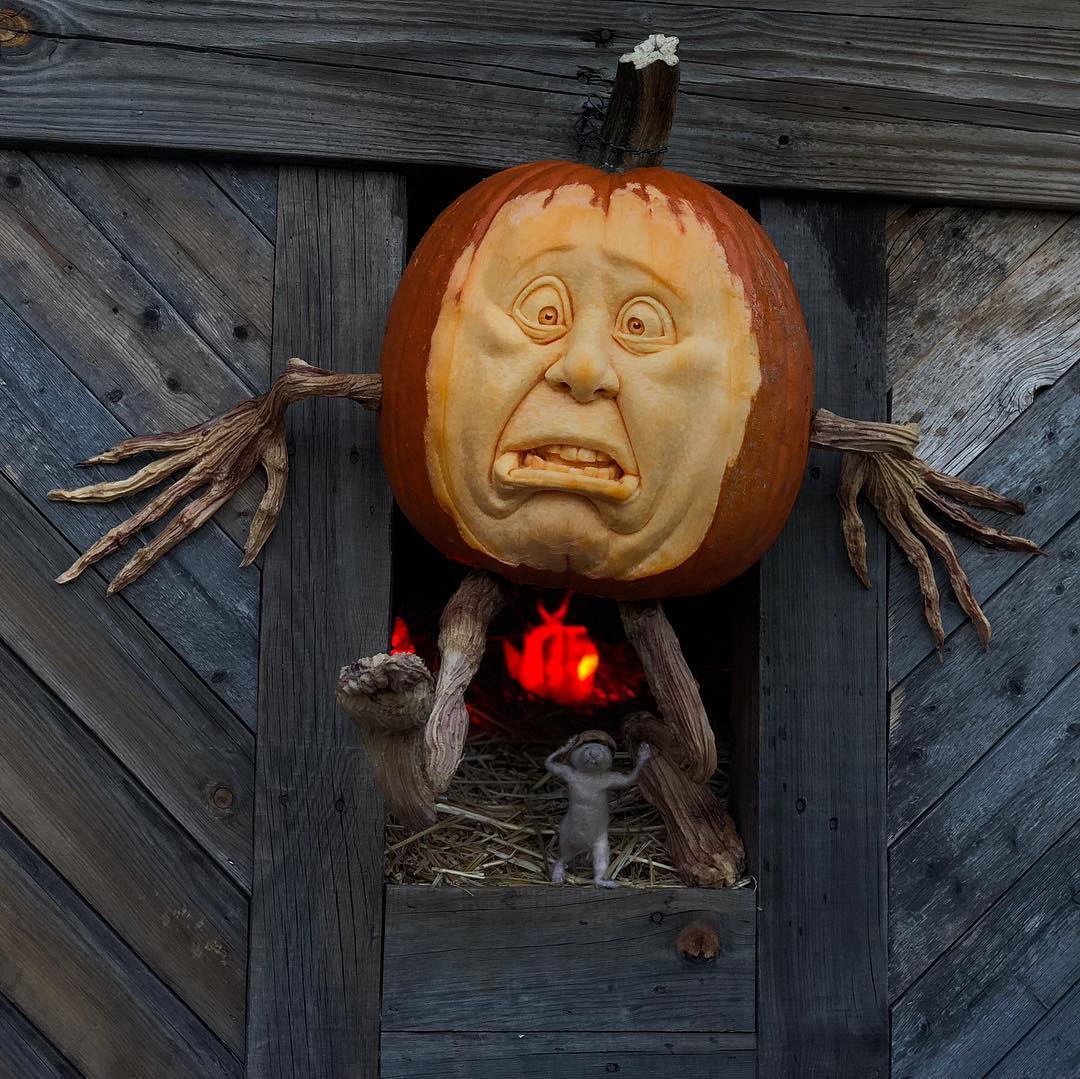 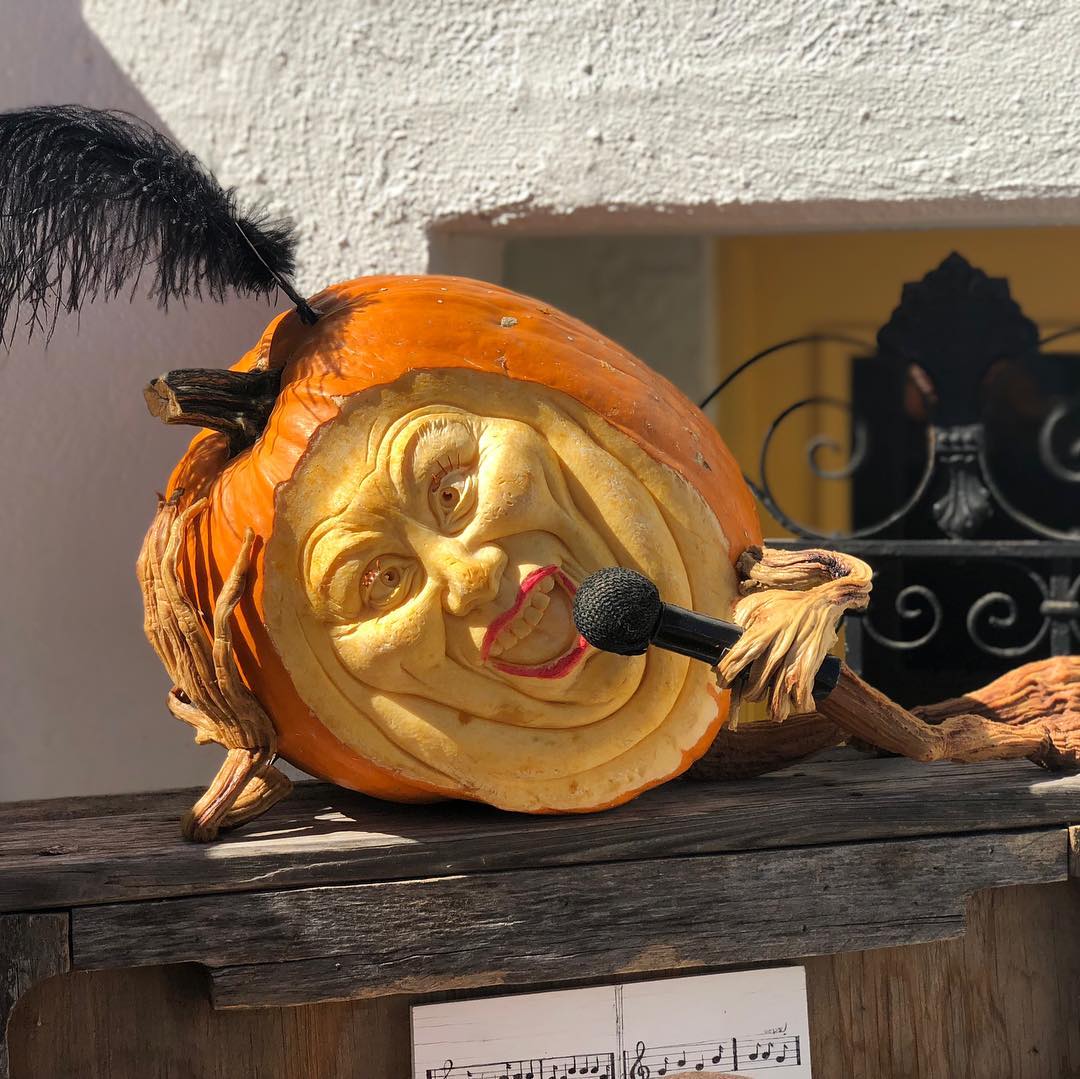 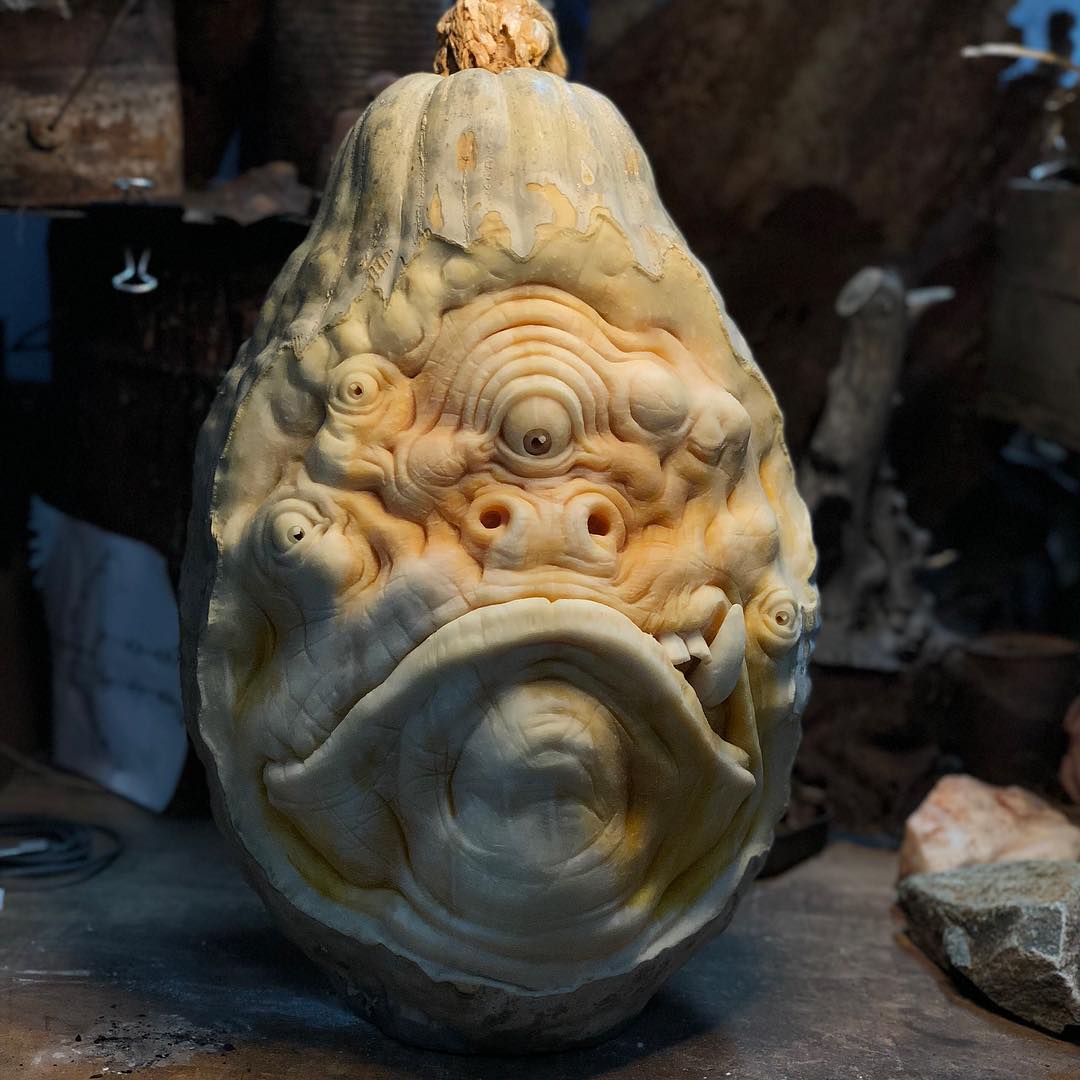 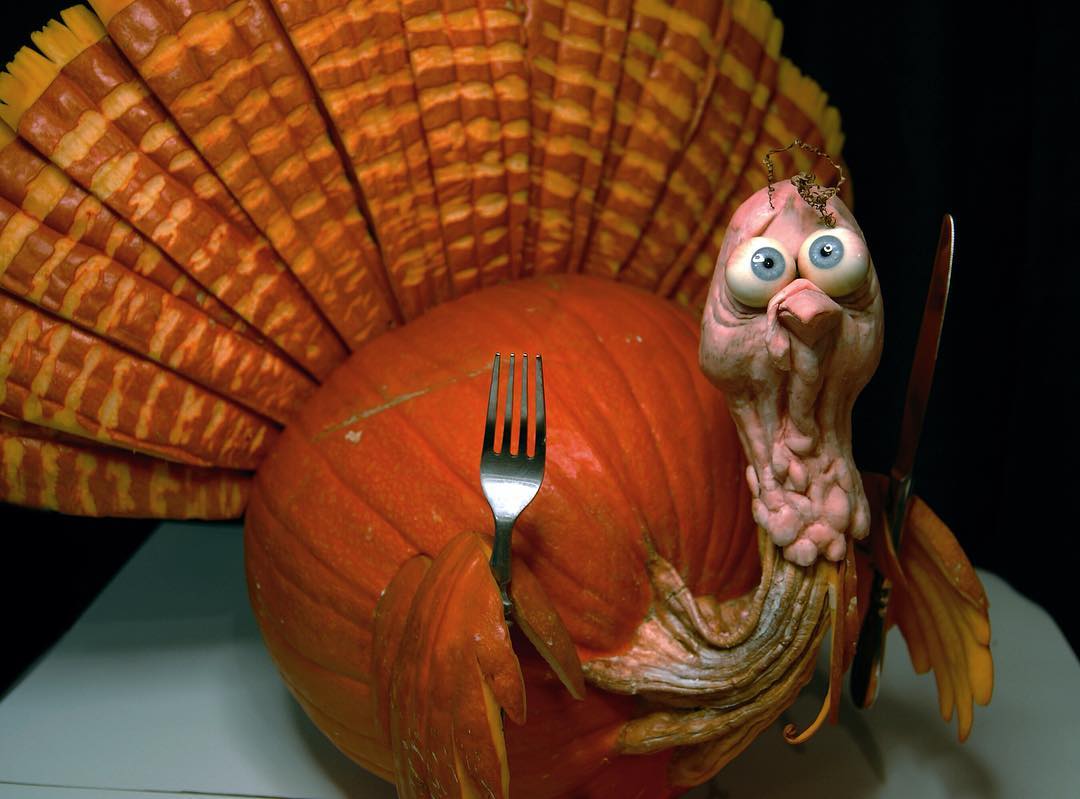