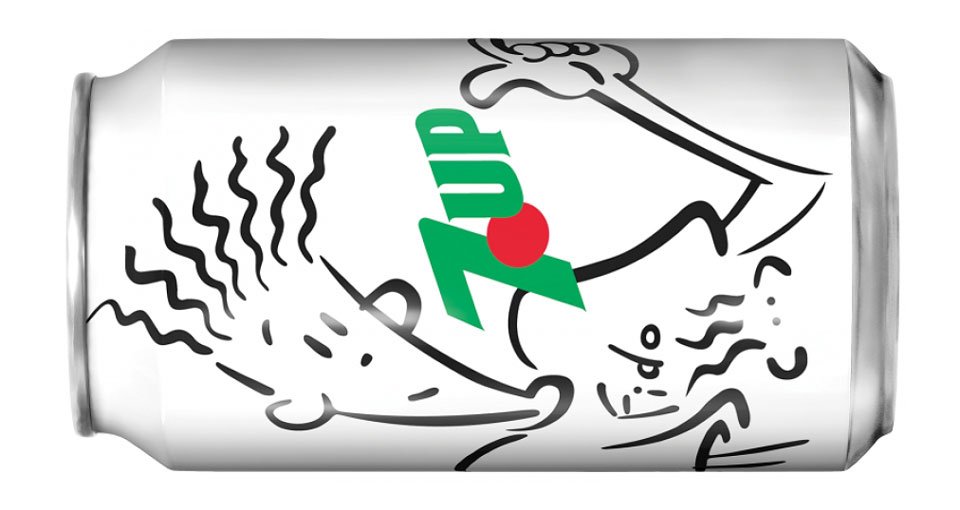 It is really beats logic how a mere cartoon catches the imagination of generations. It was in 1987, that Fido Dido, a cartoon with frizzy hair, came into the consciousness of the public through 7 Up ads. This cartoon character became famous as PepsiCo mascot for 7 Up and remains so till date.