Sam Ryan (also known as The Wolf of Art Street), is an American outsider artist and modern folk artist. Sam Ryan is best known for his large expressive paintings using acrylics or acrylic and charcoal in mixed media pieces.

He was born in the small town of Poplarville in Mississippi where he grew up on the family farm with his parents and brother. He graduated from high school in 2007 and attended college at Mississippi State University where he studied marketing.

He dropped out after one year to focus on his art career full-time. After working several jobs as a painter at various companies in the area such as Waterfall Pools and Black River Pool Supply Co., Sam decided to focus all of his energy on creating original works of art that people can enjoy for years to come instead of constantly being busy with work-related obligations which prevented him from pursuing his true passion for painting which led him down a path toward becoming an artist full-time after graduating college without any formal training whatsoever!

Inspired by the great masters, Sams’s works are driven by an obsession with originality, but at the same time, he also stays true to his classic work. His work looks like an oil painting however it is created using acrylic and charcoal as a subtle texture which gives Sams’s artwork a unique surface to touch and feel. 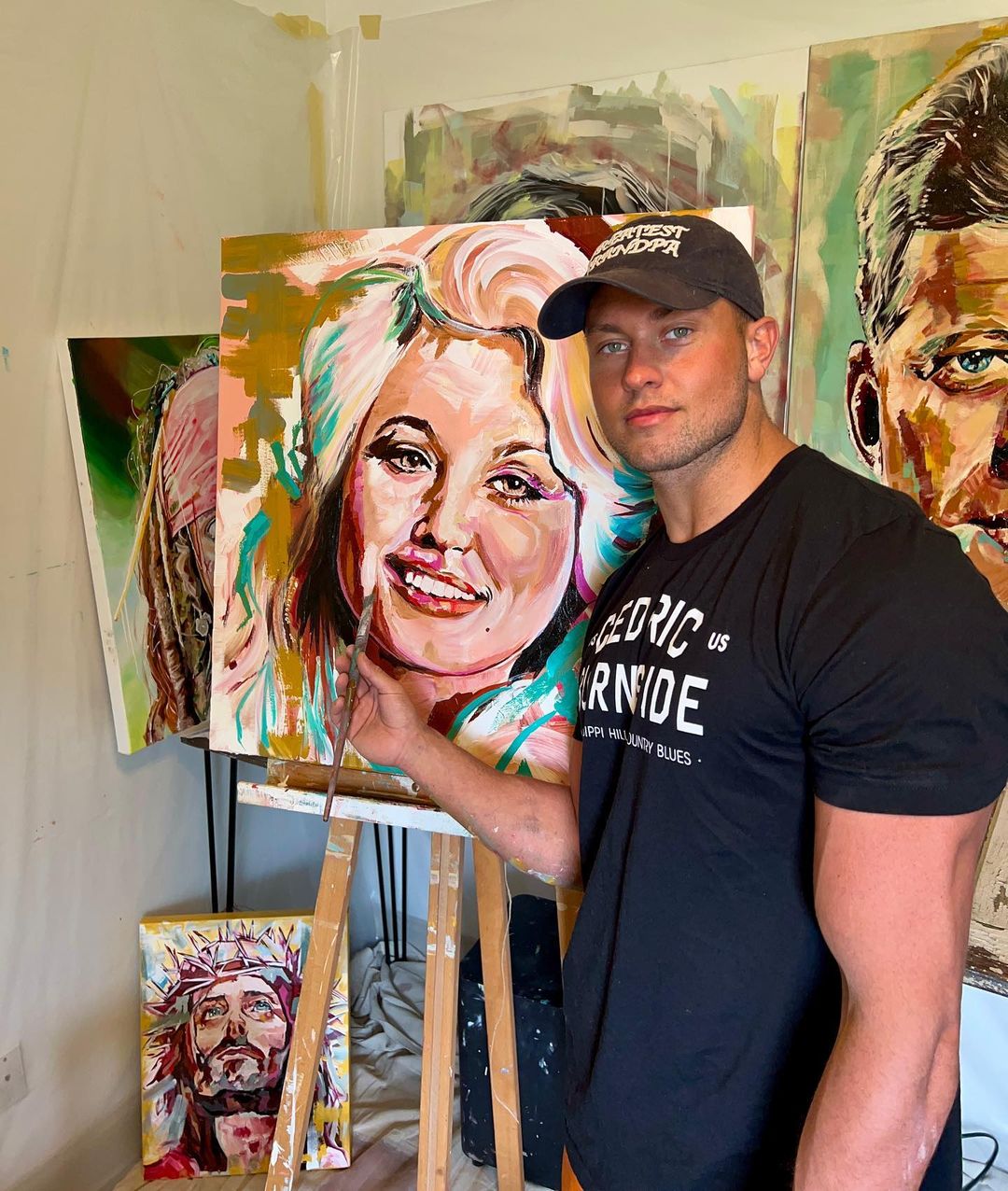 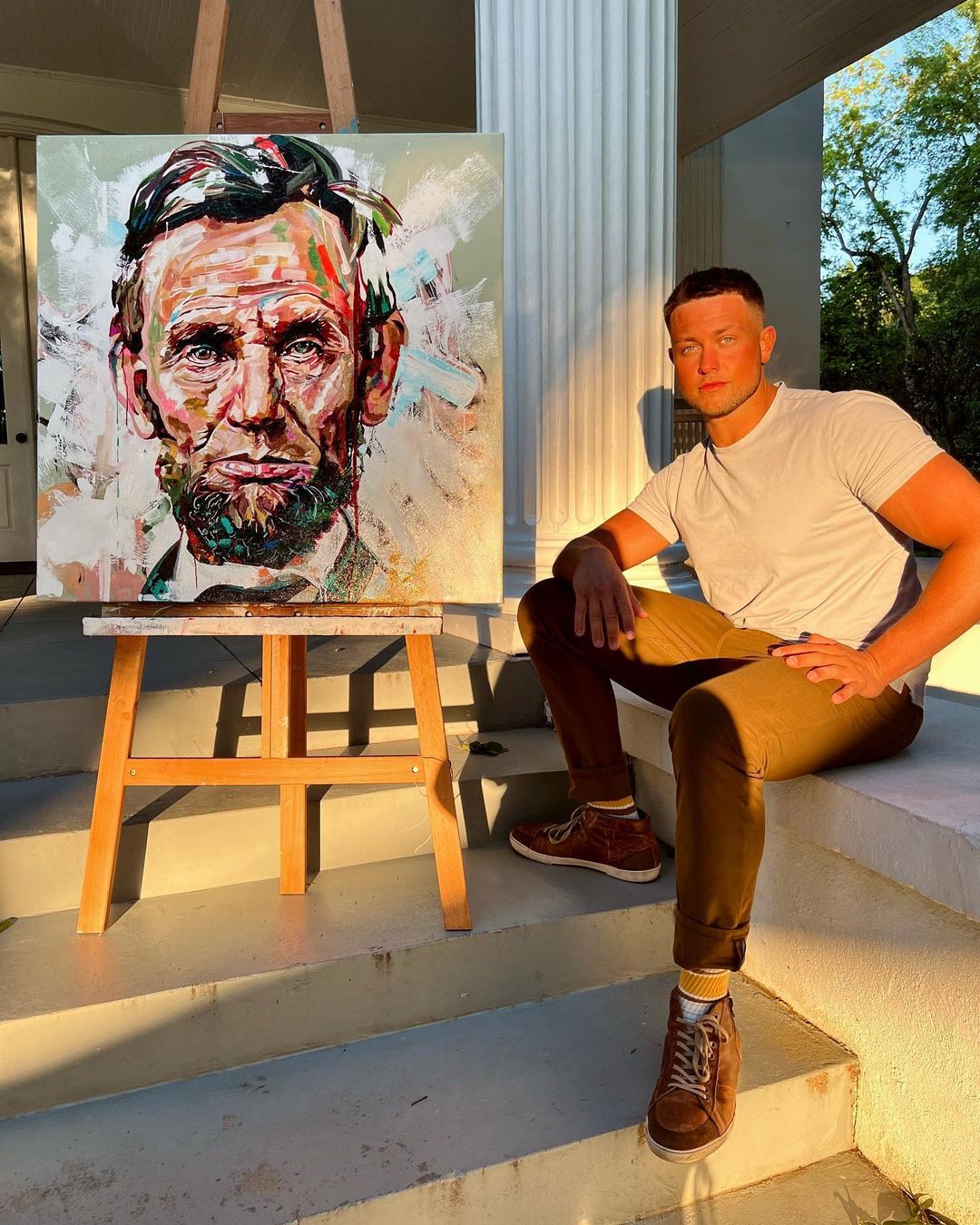 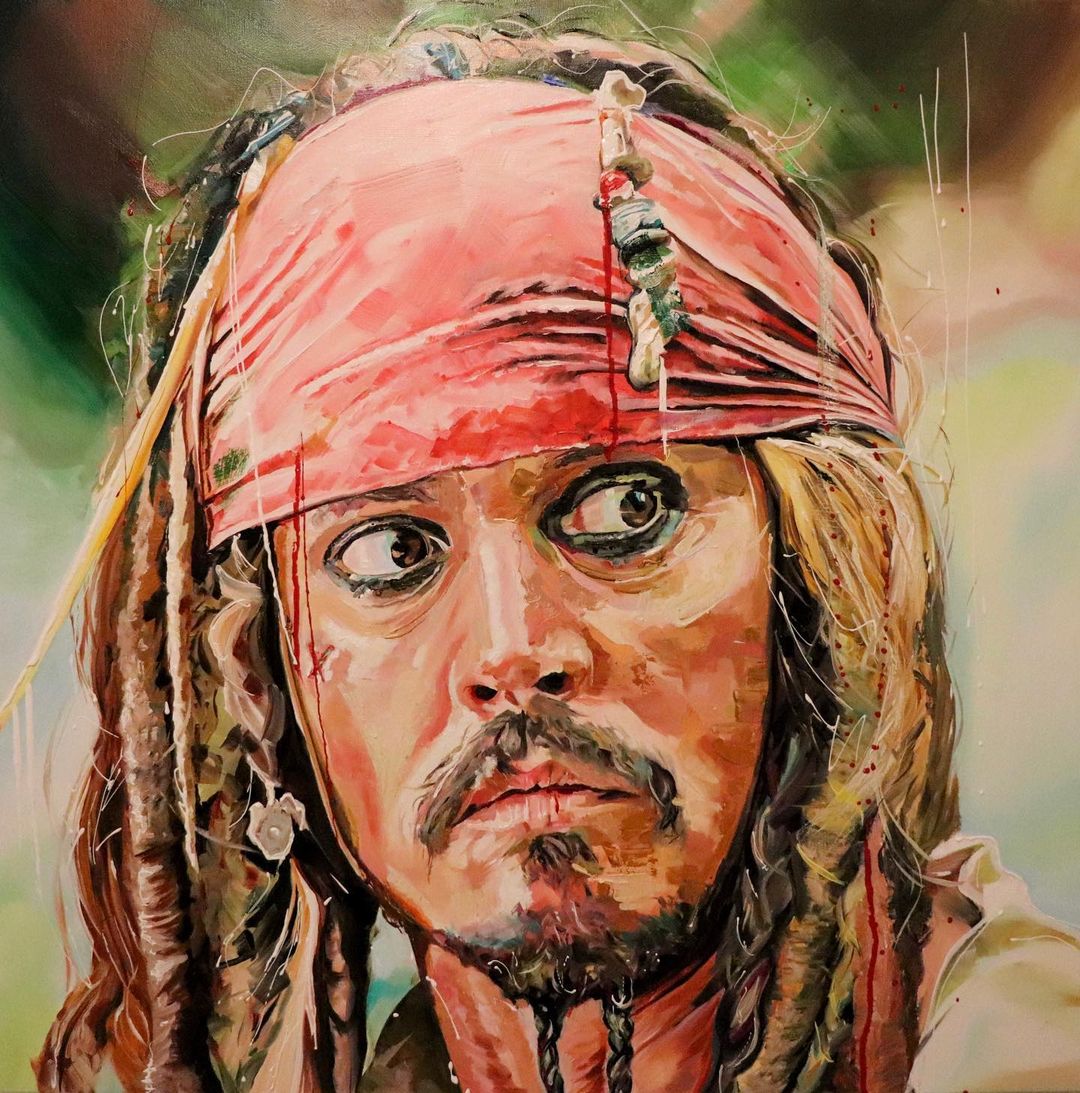 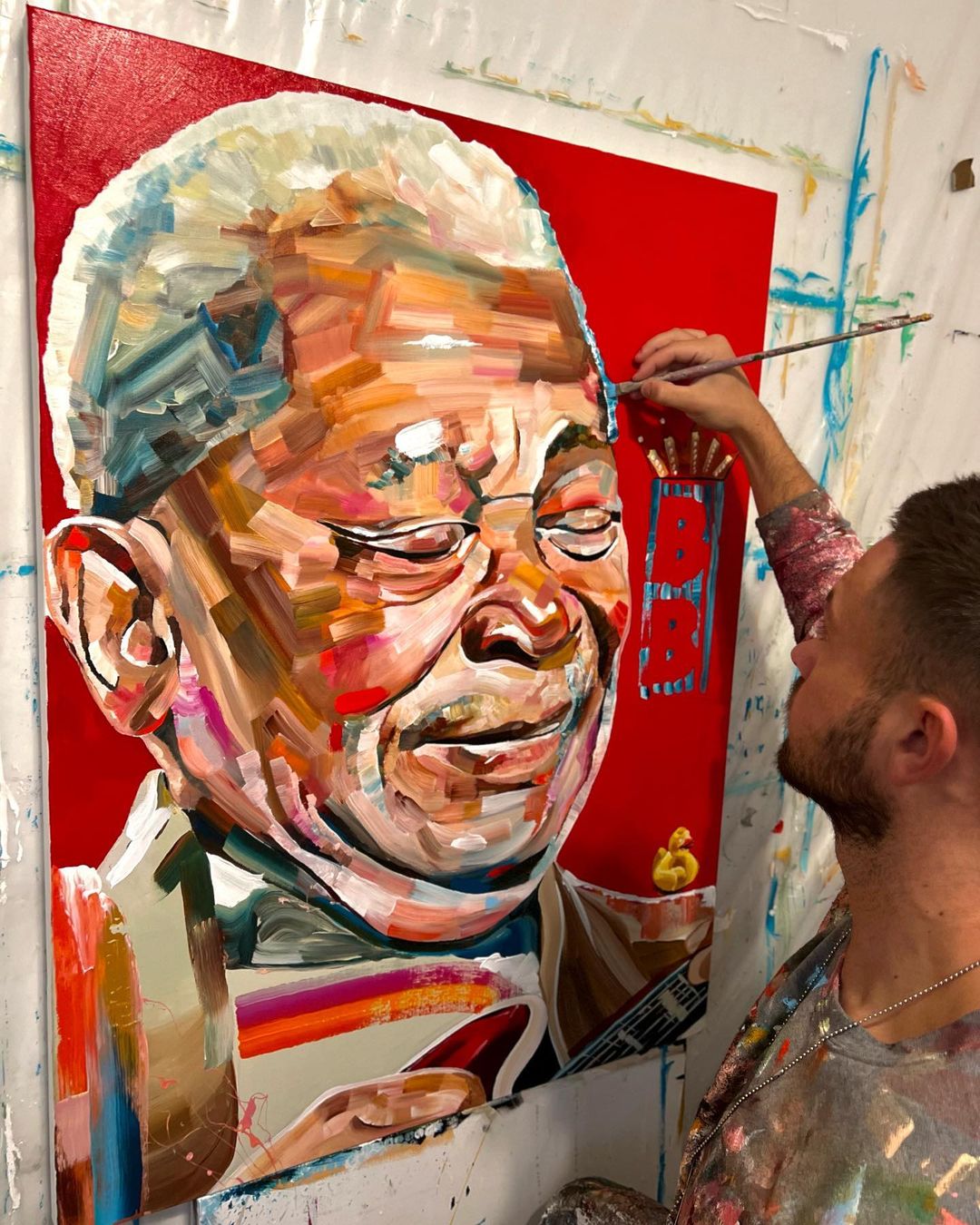 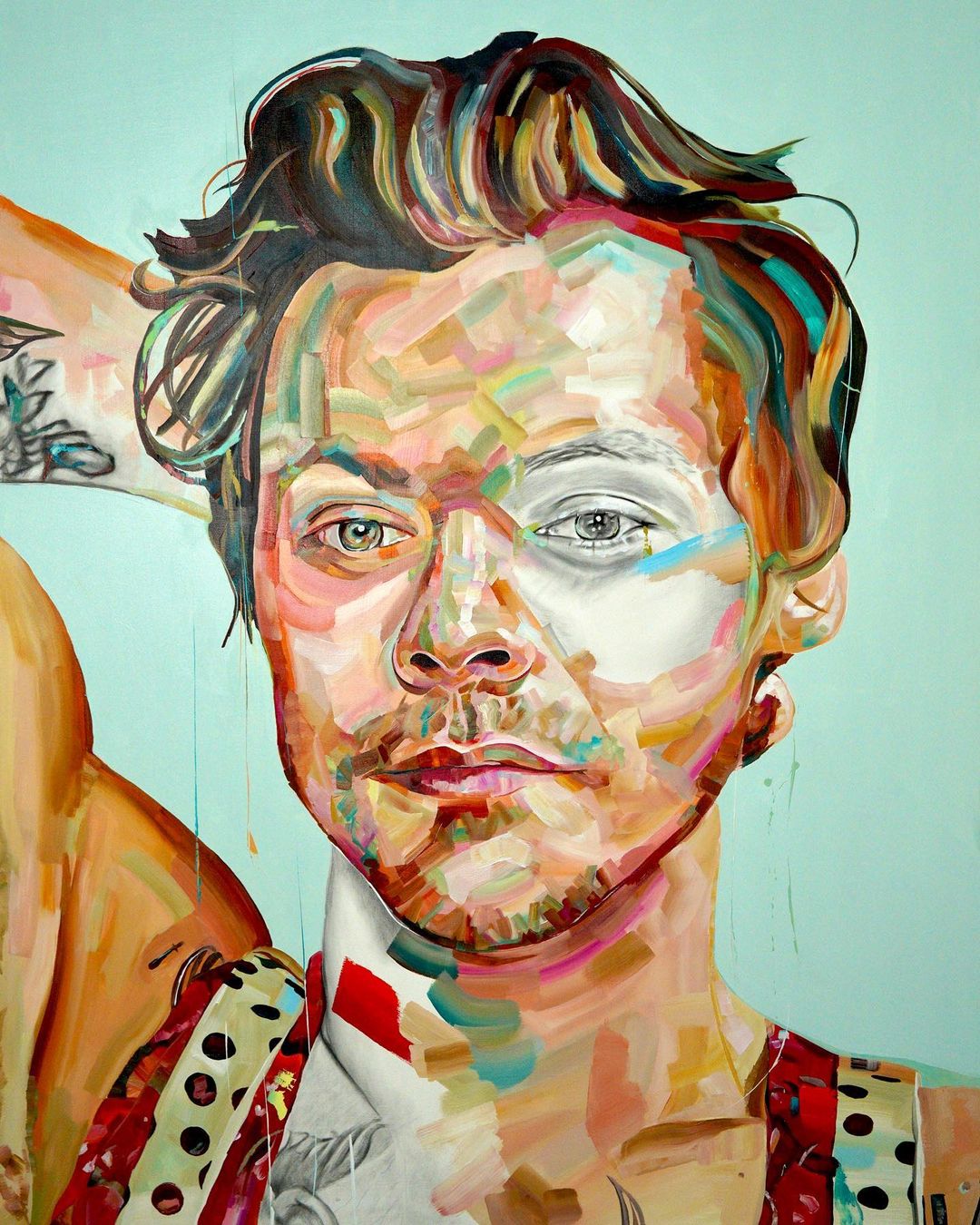