Lisa Ericson’s hyper-realistic acrylic paintings offer a glimpse into a future in which mammals are suddenly plunged into an increasingly watery world.

The photos are a mixture of glorious colors, sharp contrast, and the feeling that you’re actually there. Lisa Ericson’s art reminds us of the idea that any one of us could be stranded on top of a mountain or could find ourselves in a life-threatening situation at sea. The future depends on recognizing climate change and taking action now to mitigate the impacts it will have on our communities and the world.

Lisa Ericson is mainly inspired by natural ecologies and the wildlife she encounters in her life. She has been researching and painting animals for eight years, and currently resides on the West Coast of British Columbia, where sea level rise is evident from the rapidly melting glaciers to the rapidly disappearing coastlines. The works in this series portray these living ecosystems in their natural state with a focus on their inhabitants’ struggle against an increasingly changing environment.

Lisa Ericson’s paintings are hyper-realistic representations of wildlife. She takes her inspiration from both scientific research and the natural world, bringing them together in her art. Ericson uses acrylics on wood panels to create these stunning works of art.

Ericson spends anywhere from two weeks to a month on a single painting, depending on size and detail. She likes to spend time in nature observing animals and their behavior, which she then translates into the paintings that decorate her studio.

She has a background in science and environmental studies, but she draws inspiration for her work from many different sources—from scientific research to her own experience as an artist. Her goal is to create work that reflects both the natural world and our own human struggles—a way of bridging the gap between what we know about nature and ourselves as humans.

Lisa Ericson is a highly skilled and passionate artist who manages to infuse scientific authenticity into her work while conveying the emotions of the animals to which she pays tribute. She cares deeply about communicating the reality of the natural world through her paintings and is acutely aware of the dangers that this world faces from human-made climate change. Her hope is for people to look at her artwork and be inspired to make changes in their everyday lives, such as reducing their carbon footprint and consuming less on a daily basis.

Lisa’s talent is awarded by her works and her art pieces are taken with great interest by critics and art lovers. 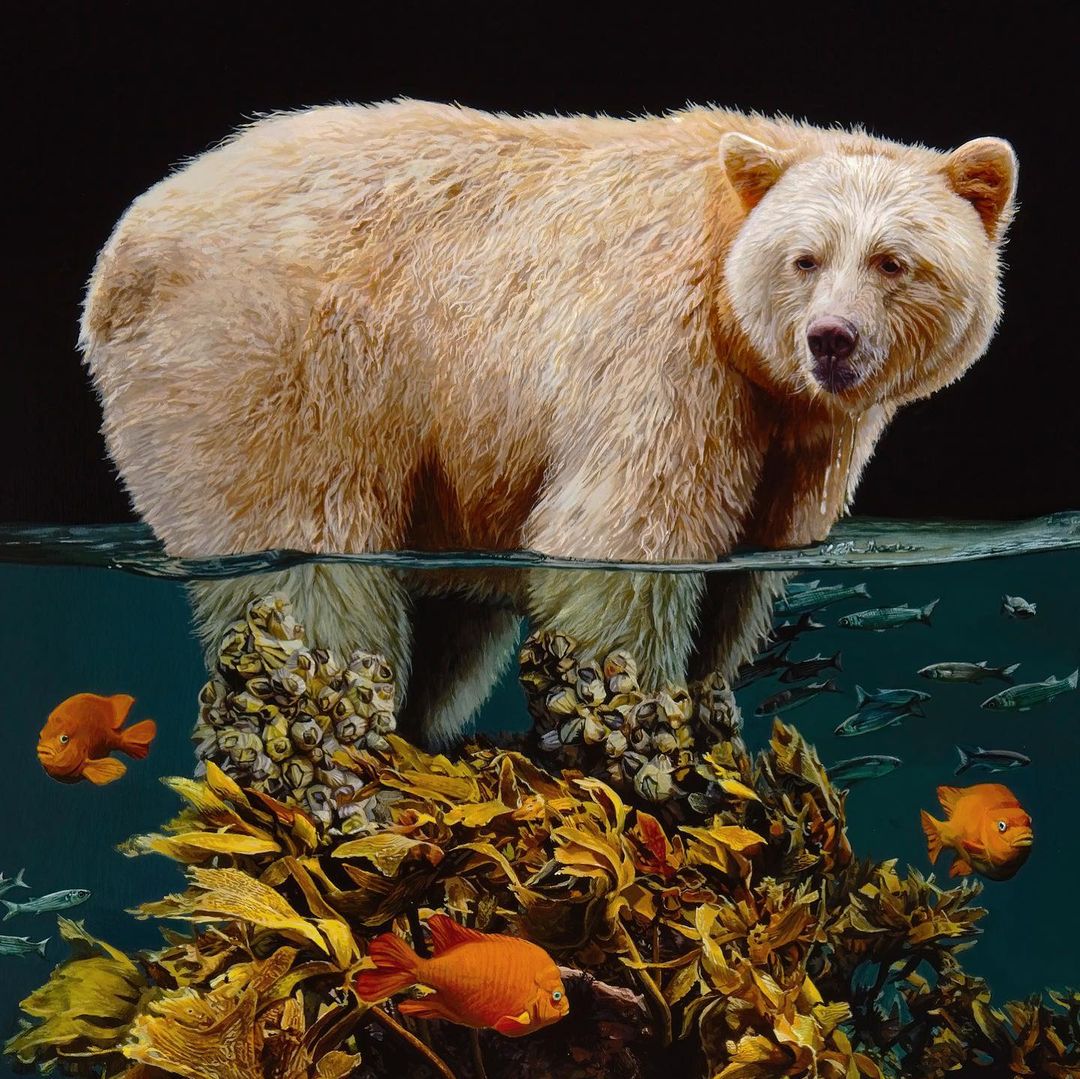 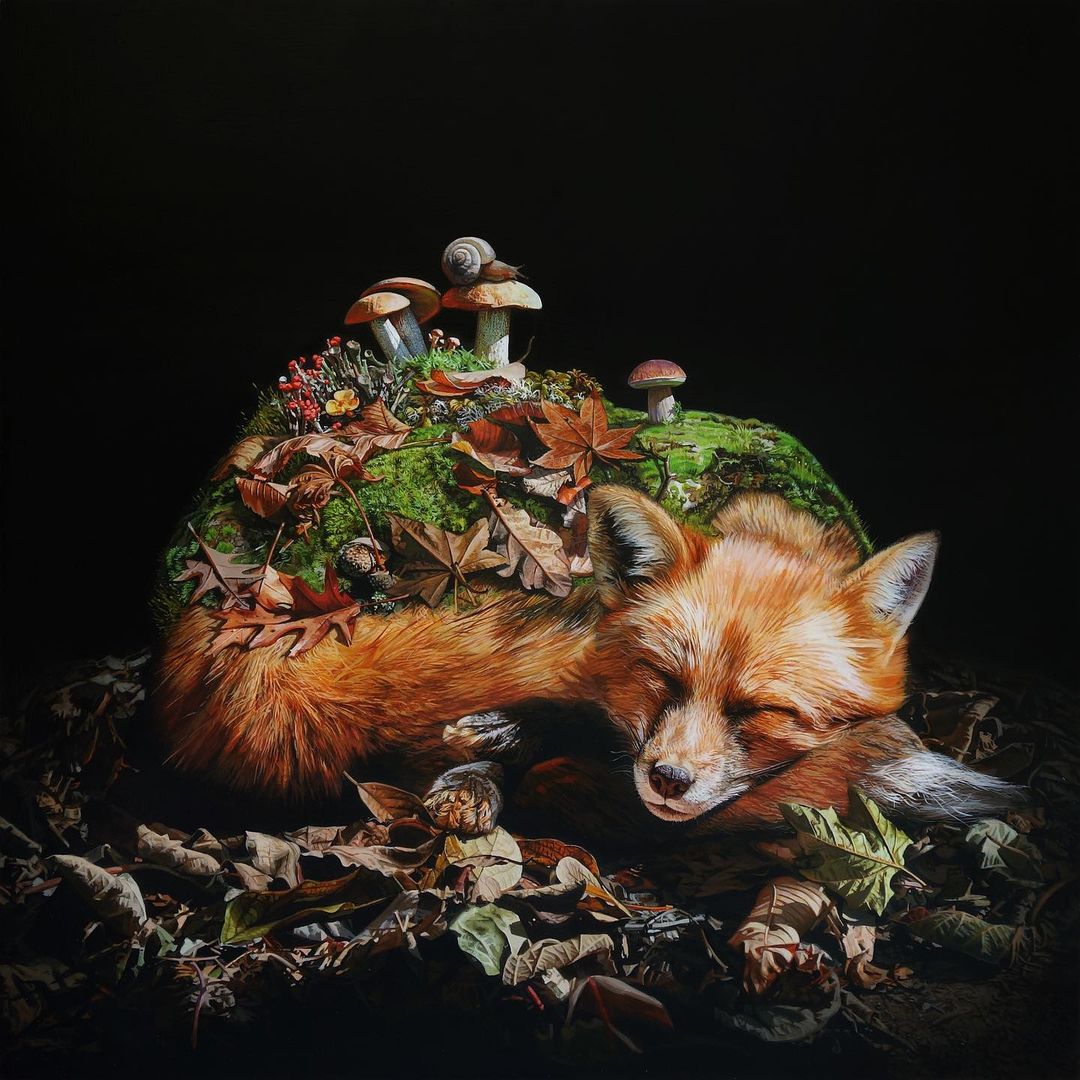 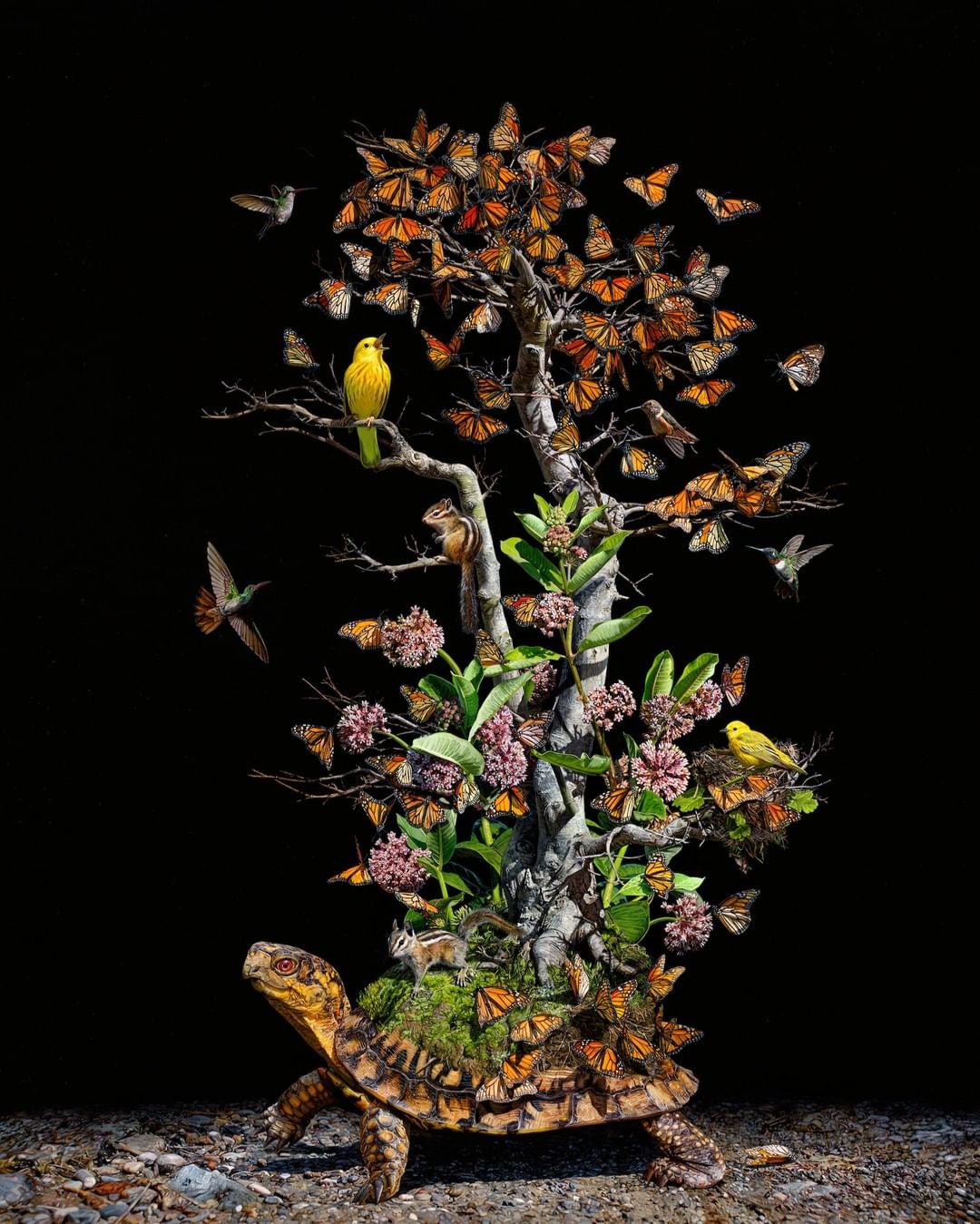 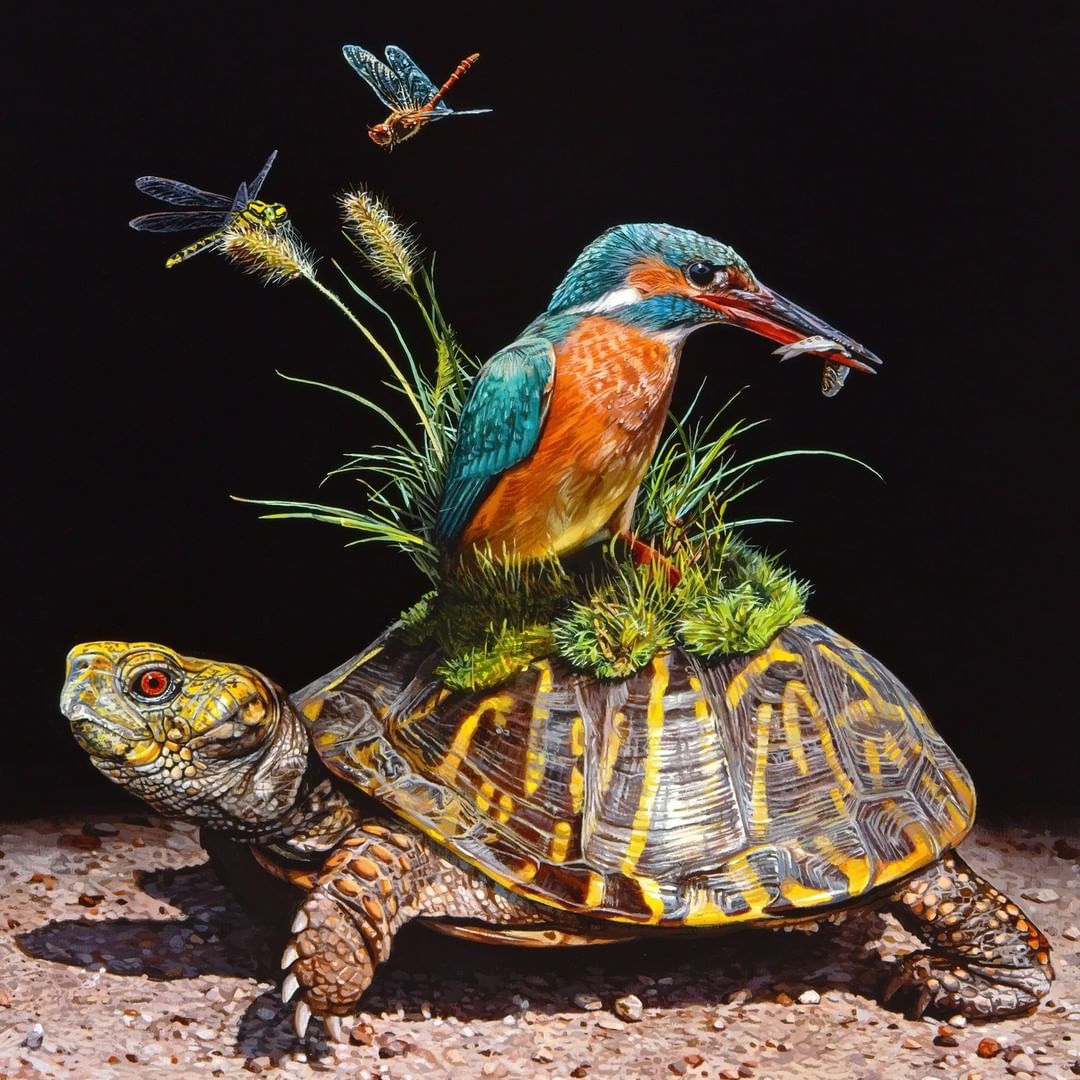 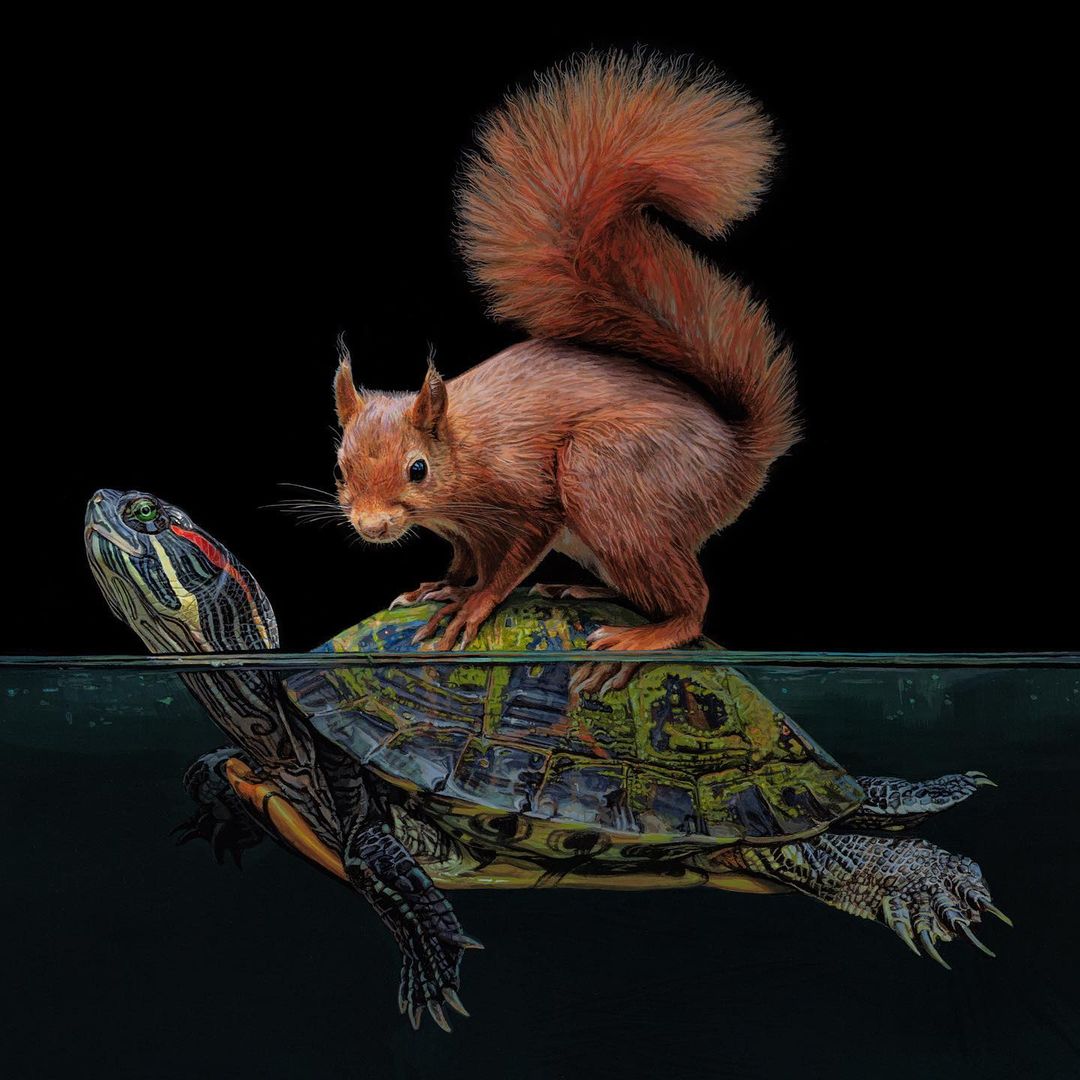 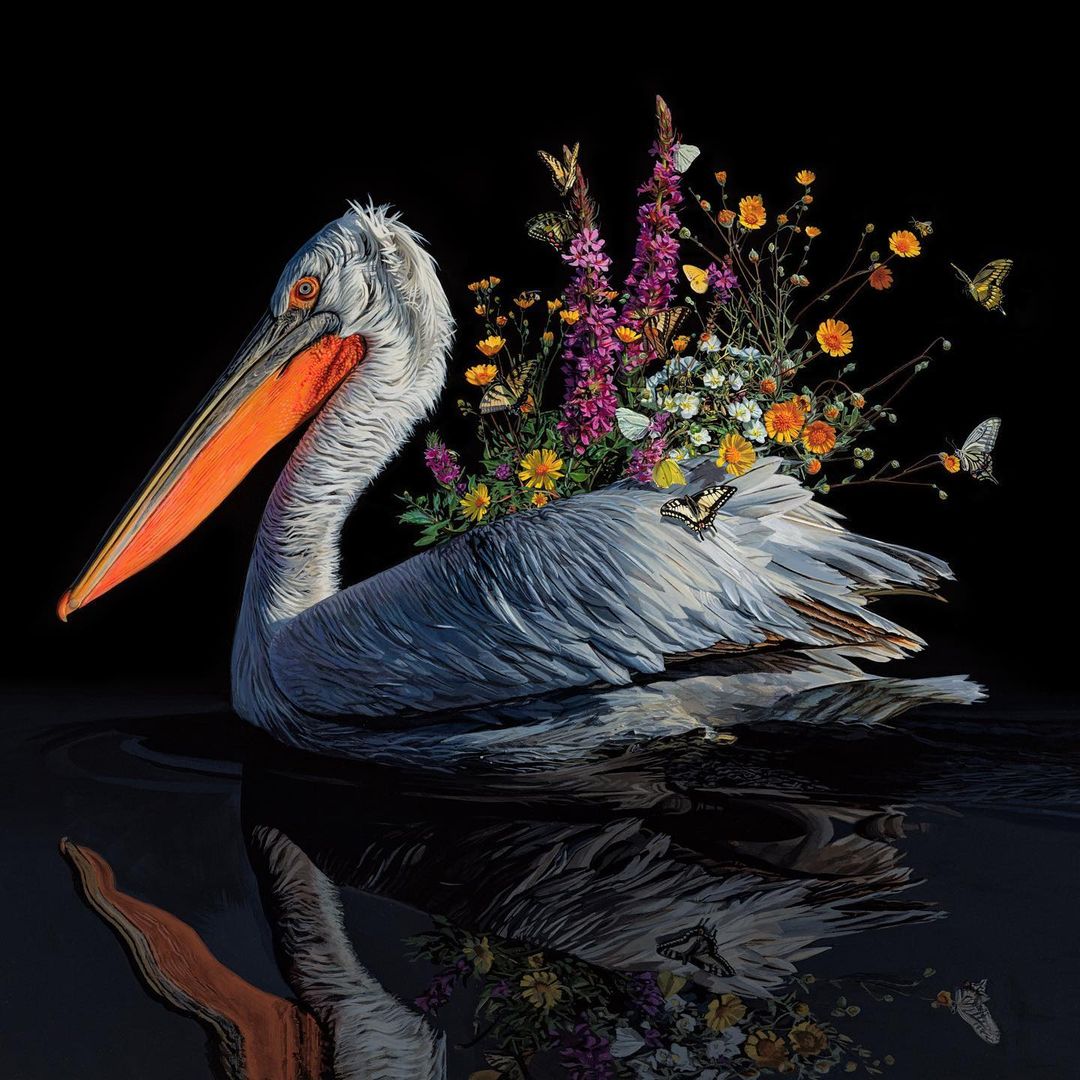 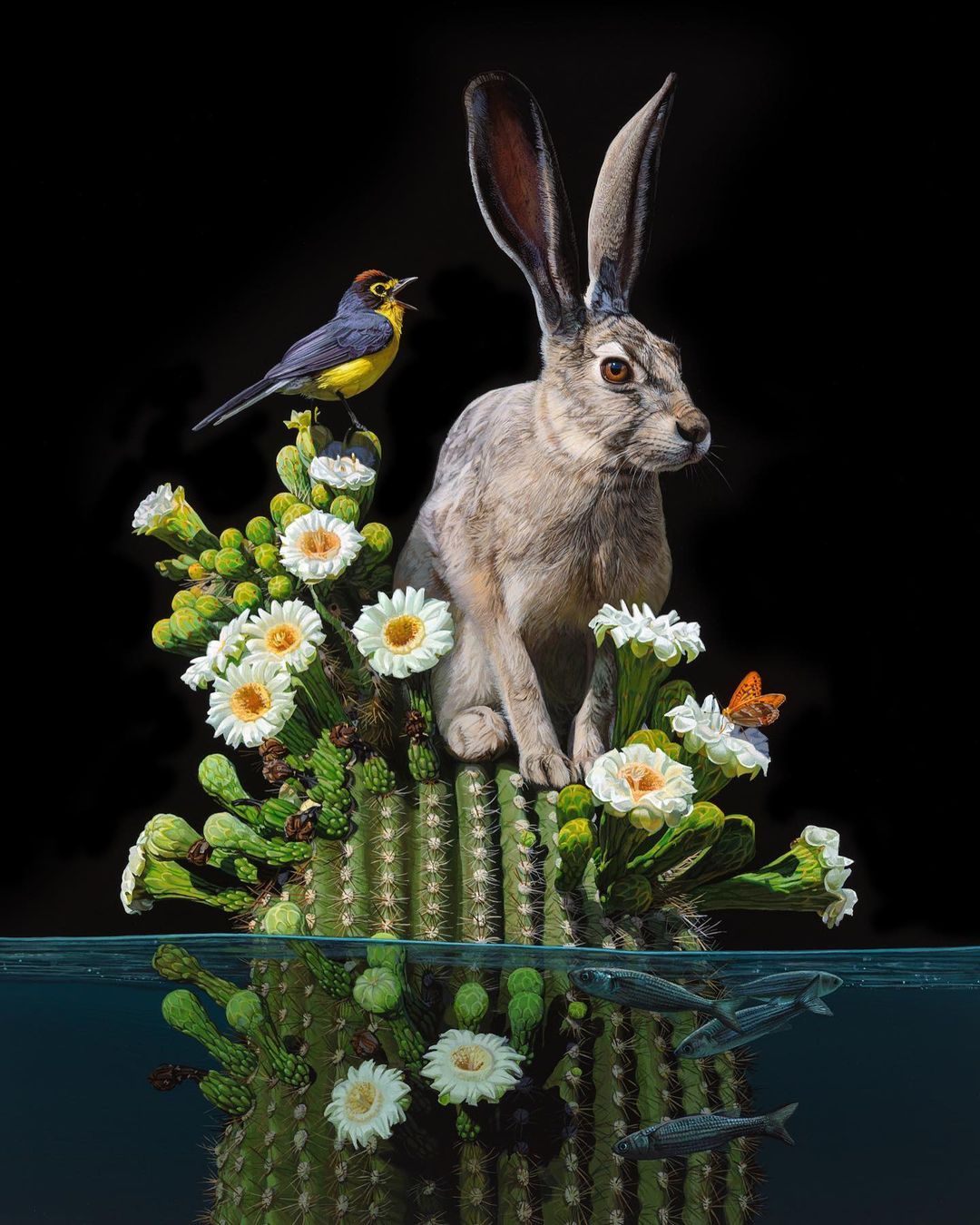 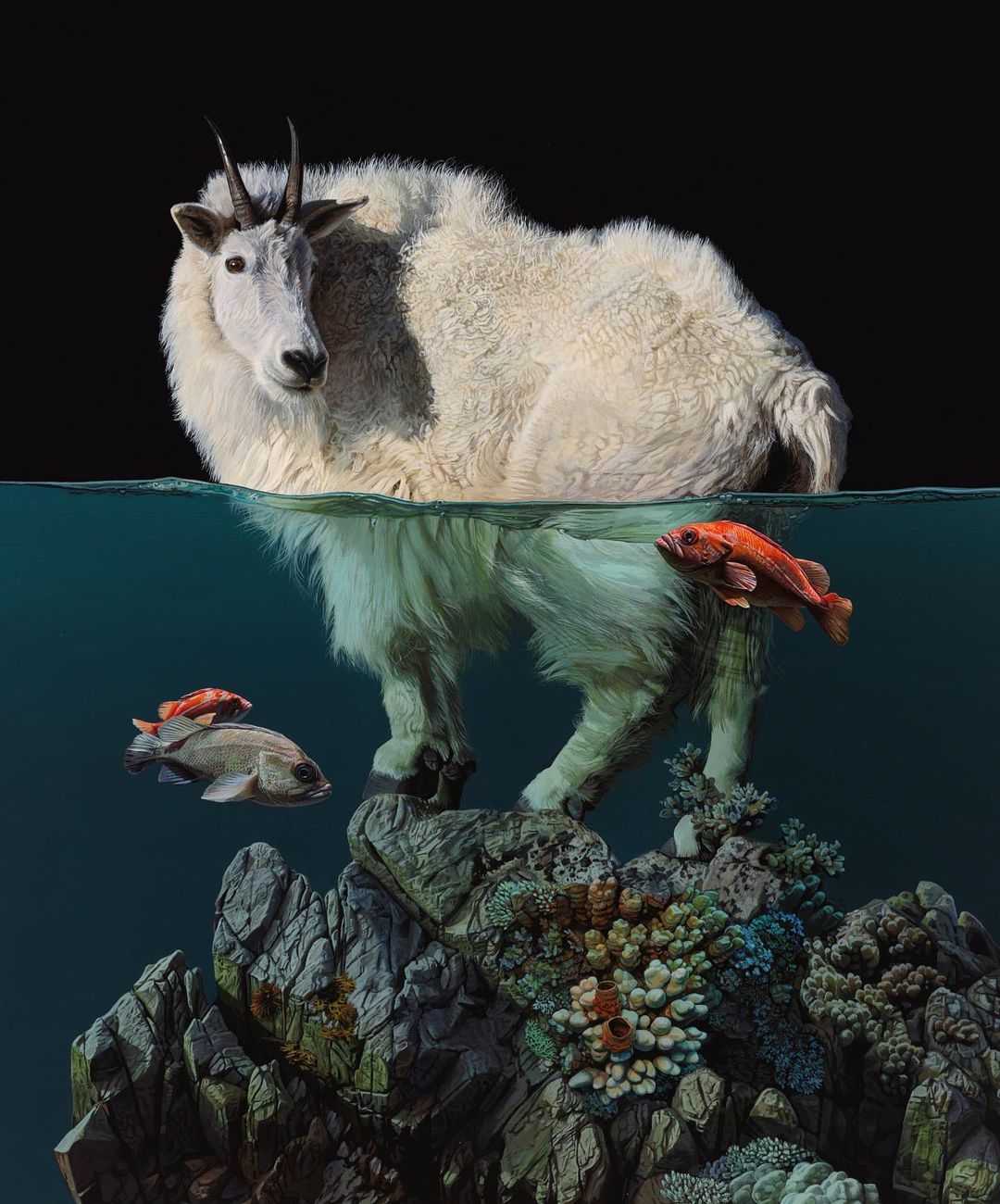