His sexual orientation may be skewed, but his heart is in the right place. What this kind-hearted gay man has done is beyond what any person is capable of.

Benjamin Carpenter, the 33-year-old man, residing in Shepley, West Yorkshire, UK, has become an inspiration to others. Being gay, he always wanted to adopt children and could have done so, choosing the best from orphanages. But, what he did was truly astounding. 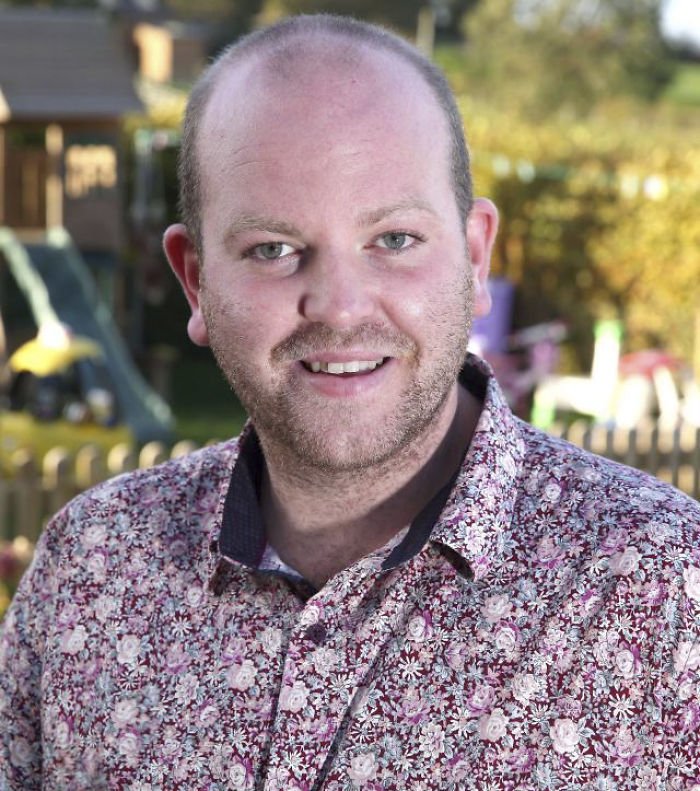 He adopted not one, but four children. And not normal, but with disabilities. It was his desire to give them a decent home and a chance to grow up in a better environment. With this act of kindness, he has already become a household name.

As reported by Unilad, Ben says, “Growing up within a religious family, I always had a caring disposition instilled in me, adoption was always at the forefront of my mind as having biological children was never a priority for me.”

As to why he chose disabled children, he says, “Often children with an additional need can be overlooked, in a lot of cases be classed as ‘hard to place’. However, I totally accept that not everyone can care for a child with an additional need. And quite rightly you have to be true to yourself, when on the adoption journey, about the type of children you feel best suits you and your family set up.”

Ben adopted his first child, named Jack, a decade ago. Jack, who is now a 10-year-old, suffers from autism and OCD (Obsessive Compulsive Disorder). 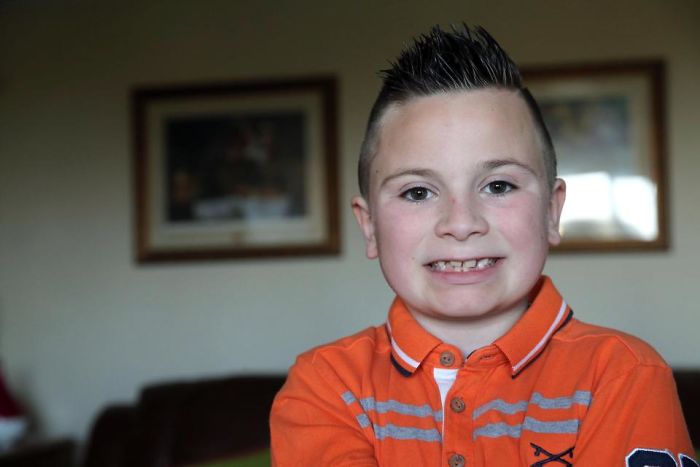 His second child is six-year-old Ruby, who is physically disabled and has mobility issues. 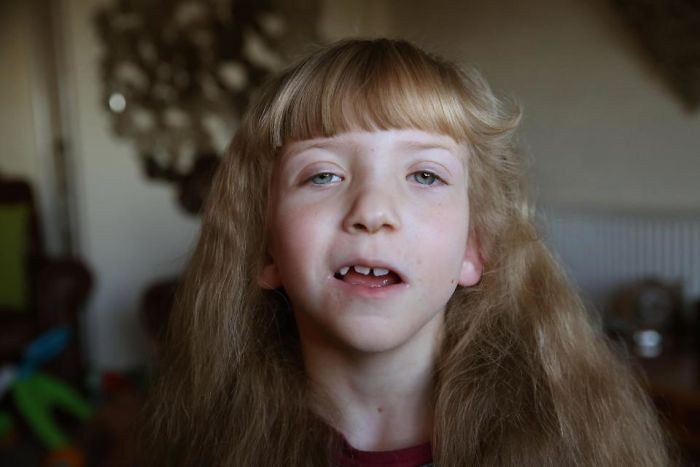 The third child, Lilly is five years old and is Ruby’s half-sister. She is deaf and severely impaired that required Ben and his family to learn the British Sign Language to communicate with her. 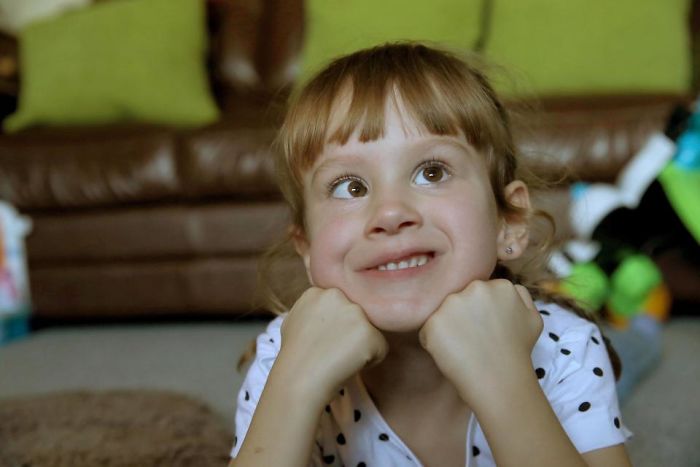 The youngest is Joseph, all of two years, who suffers from Down’s syndrome and requires special needs. 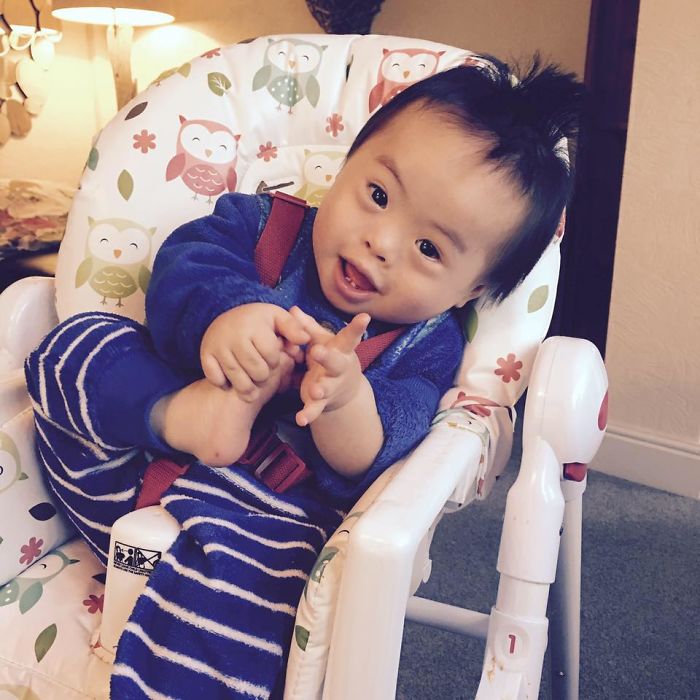 Of course, the process of adoption was not easy for Ben. He spent three long years in convincing the authorities about his genuine desire for adoption. Once he got the nod, he became the youngest gay man in the country to adopt a child.

However, Ben’s decision to adopt has not gone down well with some people. Says he, “I often get passing comments like ‘it’s not right’ and ‘because you are gay then all the children will be gay then, won’t they?’ Other comments I get are ‘he must be doing it for money’”.

Ben remains unfazed in the face of criticism and takes the comments in a positive way. Not only this, he takes pains to explain his actions to people who confront him on this account. According to him, almost 70 percent of the time, he is able to convince them and change their views.

Ben is upbeat about the fact that the world view of people is changing and they are becoming more accepting of gay men adopting children, both normal and with disabilities. This has encouraged him to adopt a fifth child. 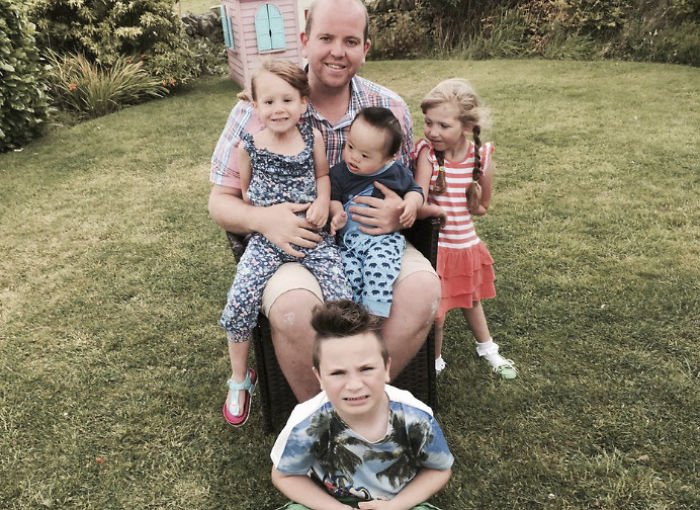 And why not? Says Ben, “For me, all my children bring me the absolute joy!”