Since her very childhood, Laura H Rubin was overawed by her father, who, according to her, used to “draw like a God”. The high standards set by her dad kept her away from drawing since she feared failure. This is why, she admits, she never enjoyed drawing and didn’t even try.

However, little did she know that her father has had a profound influence on her that started her on a creative path. This led to her studying ‘Film and Visual Effects’ in Zurich, Switzerland, which proved a turning point in her life. The rigorous course entailed visiting art museums and understanding visual impressions by drawing sketches for hours and days on end. The course also required her to draw storyboards for her film projects, first on paper and then digitally on the tablet.

The course gave Laura a direction in life and she took up a job as a graphic designer in an ad agency. The second turning point in her life came when her boyfriend gifted her an iPad Pro. This ignited her passion for drawing and the rest, as they say, is history!

Not for her the mundane subjects of everyday life, Laura focuses on the human body, mostly the female body, as her subject. She creates surreal female illustrations using digital technology, as part of her creative process. You can see the ease with which she draws the figures on her tablet and colors them in diverse ways. Black seems to be her favored color, for it’s found in all her creations.

Although people generally think that digital art requires less skill than traditional art, she refutes it and says it not only requires skills, but also a different mode of thinking. According to her, there’s no point in comparing the two, because art is art, whatever be the medium. The only thing that matters is how it’s received by the viewers.

On the website, parblo.com, Laura lauds the benefits of digital drawing. According to her, “You can use a single pen to imitate any color or shape you can imagine. You can work non-destructively and undo any mistake. You can save a lot of money and resources because there’s no need to buy new pens or papers all the time.” On the downside, she cautions that one has to learn the use of all new programs and tools to be able to create art.

Laura encourages newbie artists to adopt digital art and exhorts them not to be afraid of experimenting, irrespective of the program or tablet they’re using. She encourages them to try out every button they find on the tablet and test it. Last, but not the least, if something doesn’t work, change tracks and try something different until you find your own style.

Today, this 26-year-old Visual FX Artist and Graphic Designer from Berne, Switzerland, is an established artist with a whopping fan following of over 600,000 on Instagram alone. She’s a total fan of digital art and encourages all to learn it.

See some of her amazing creations below: 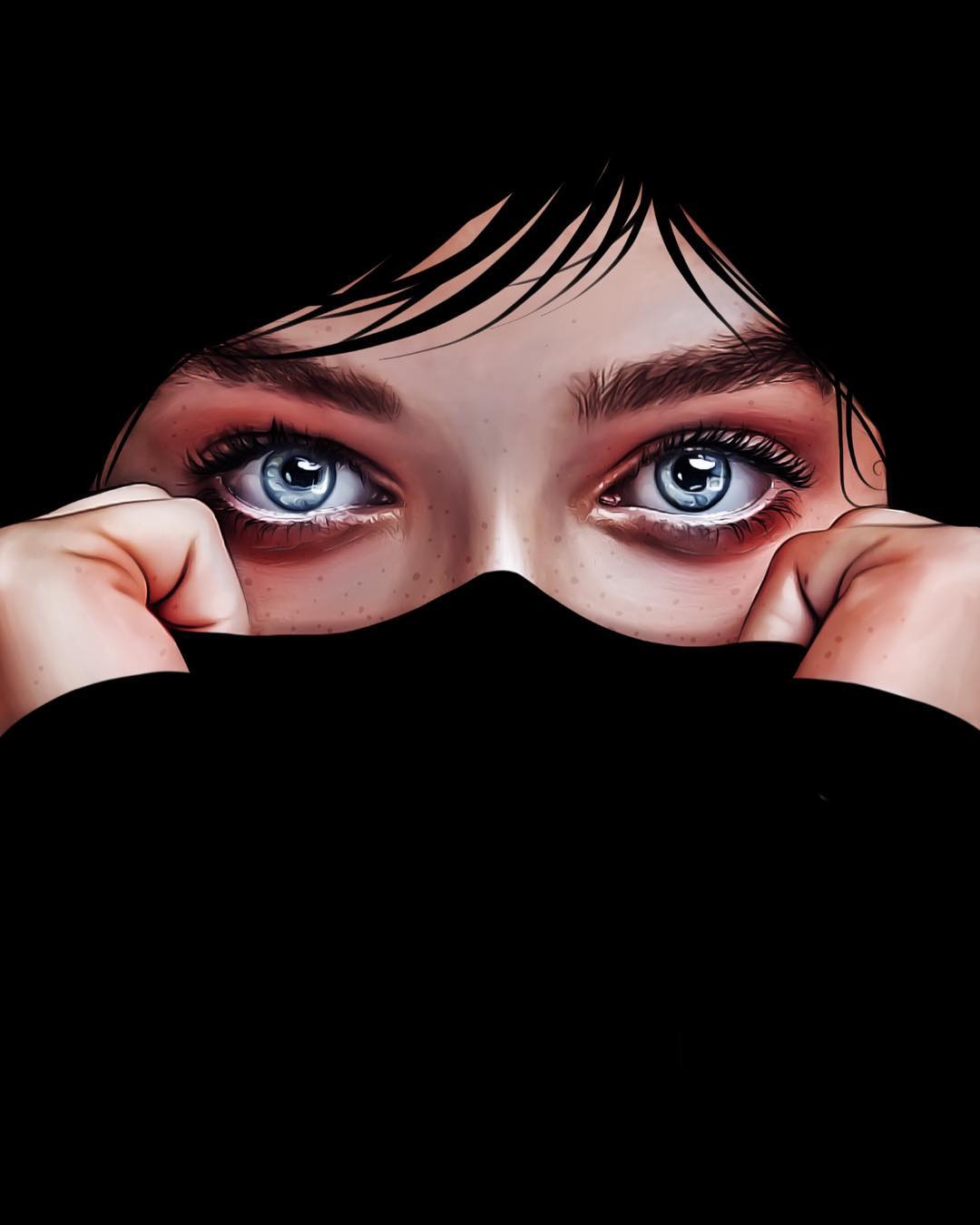 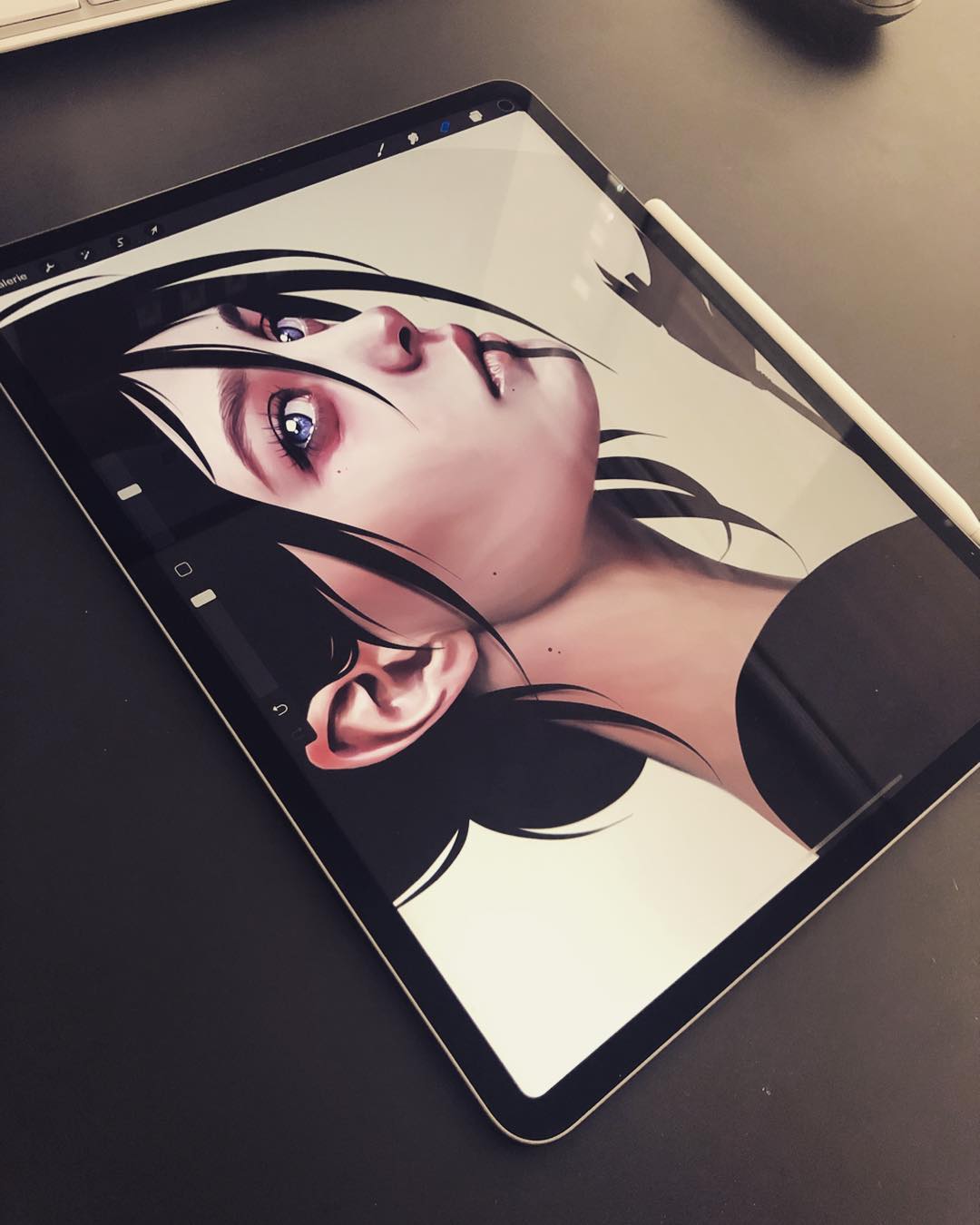 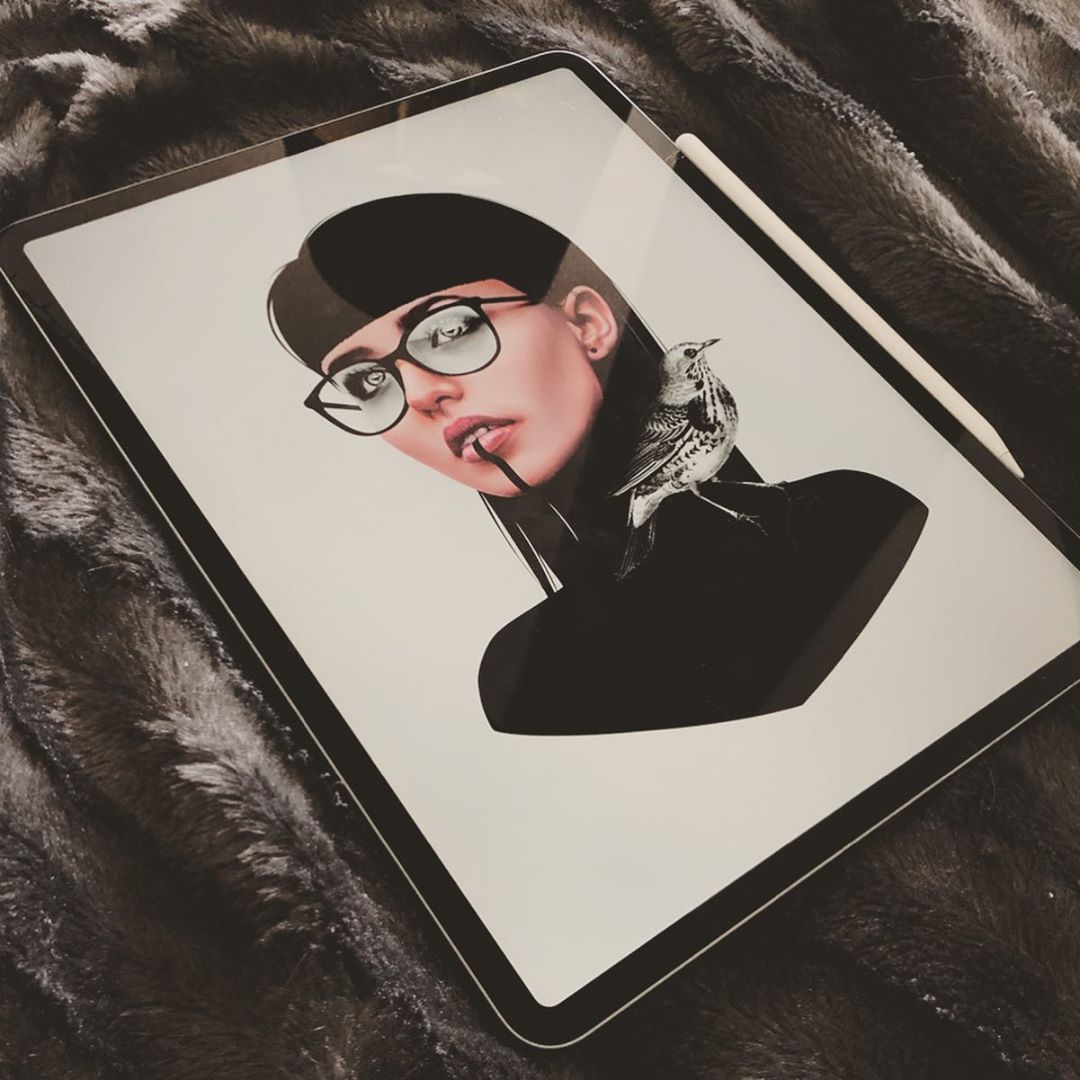 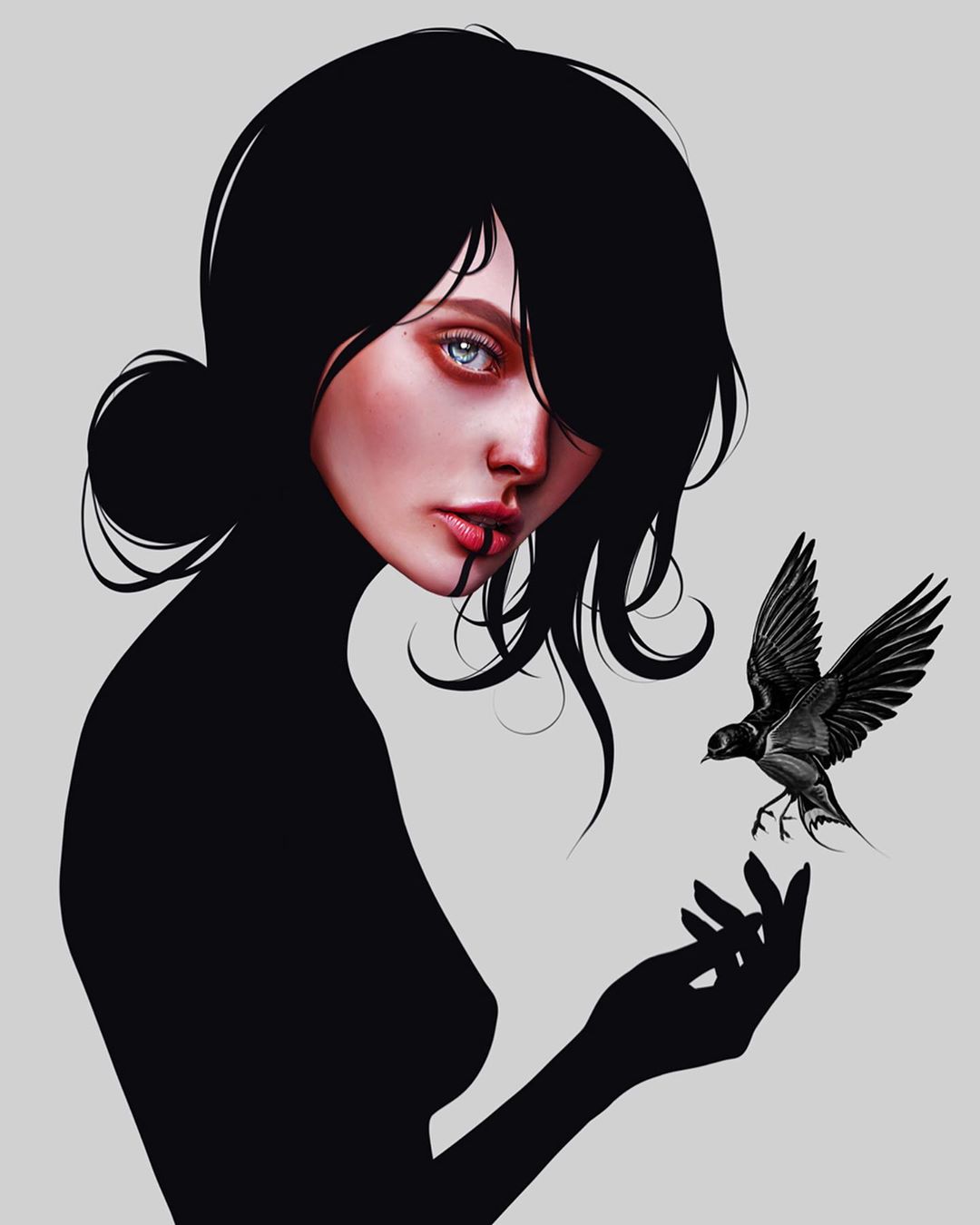 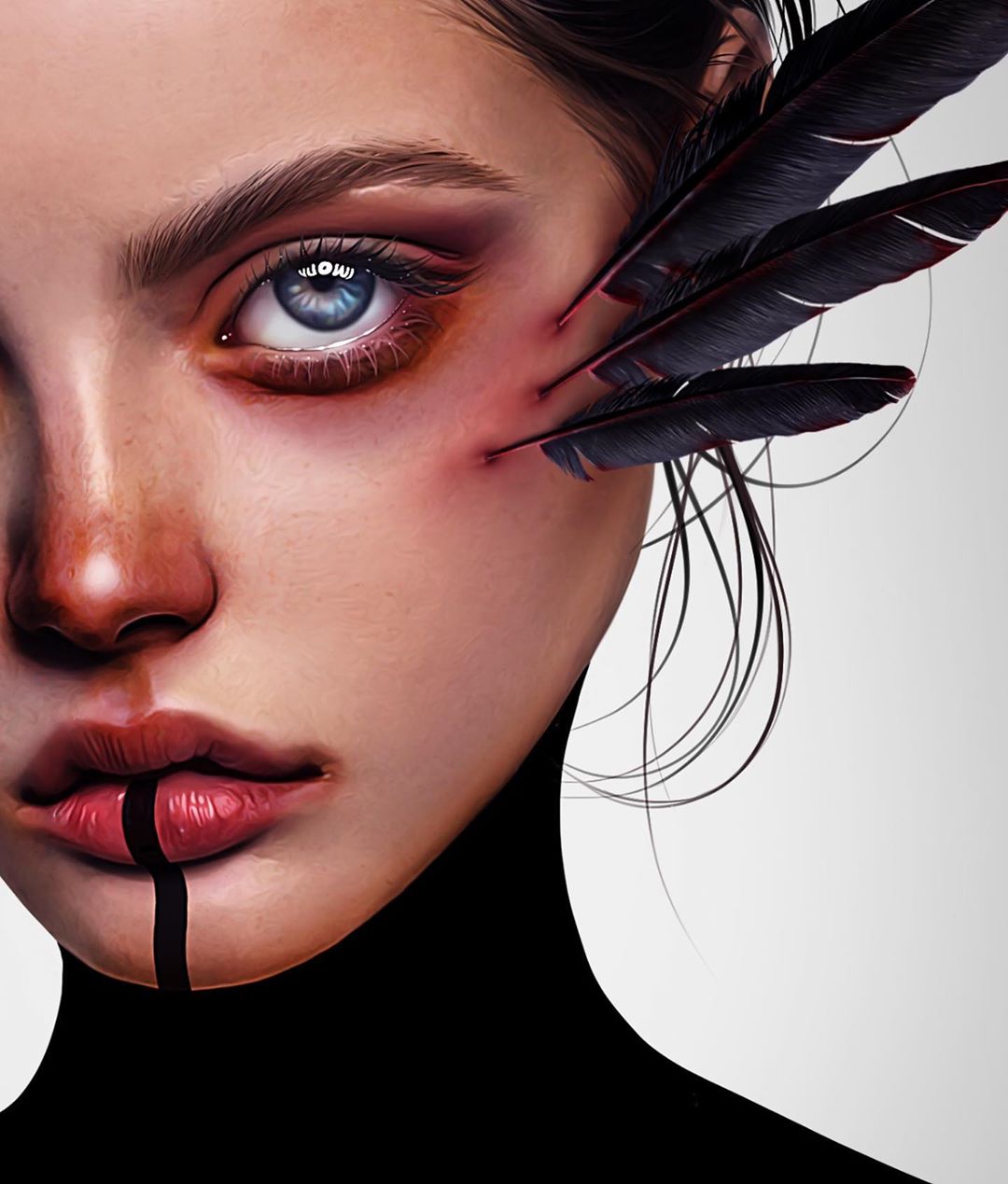 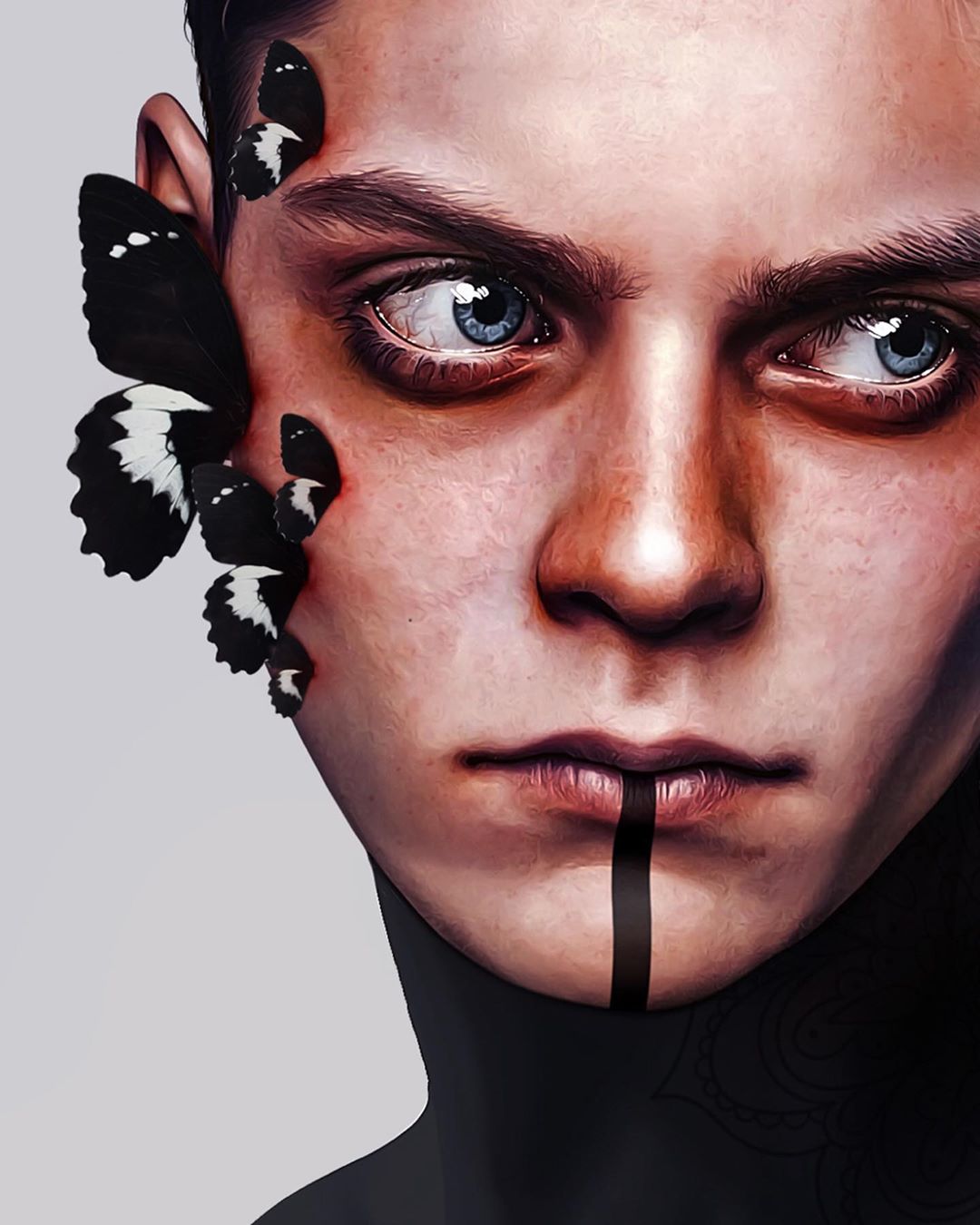 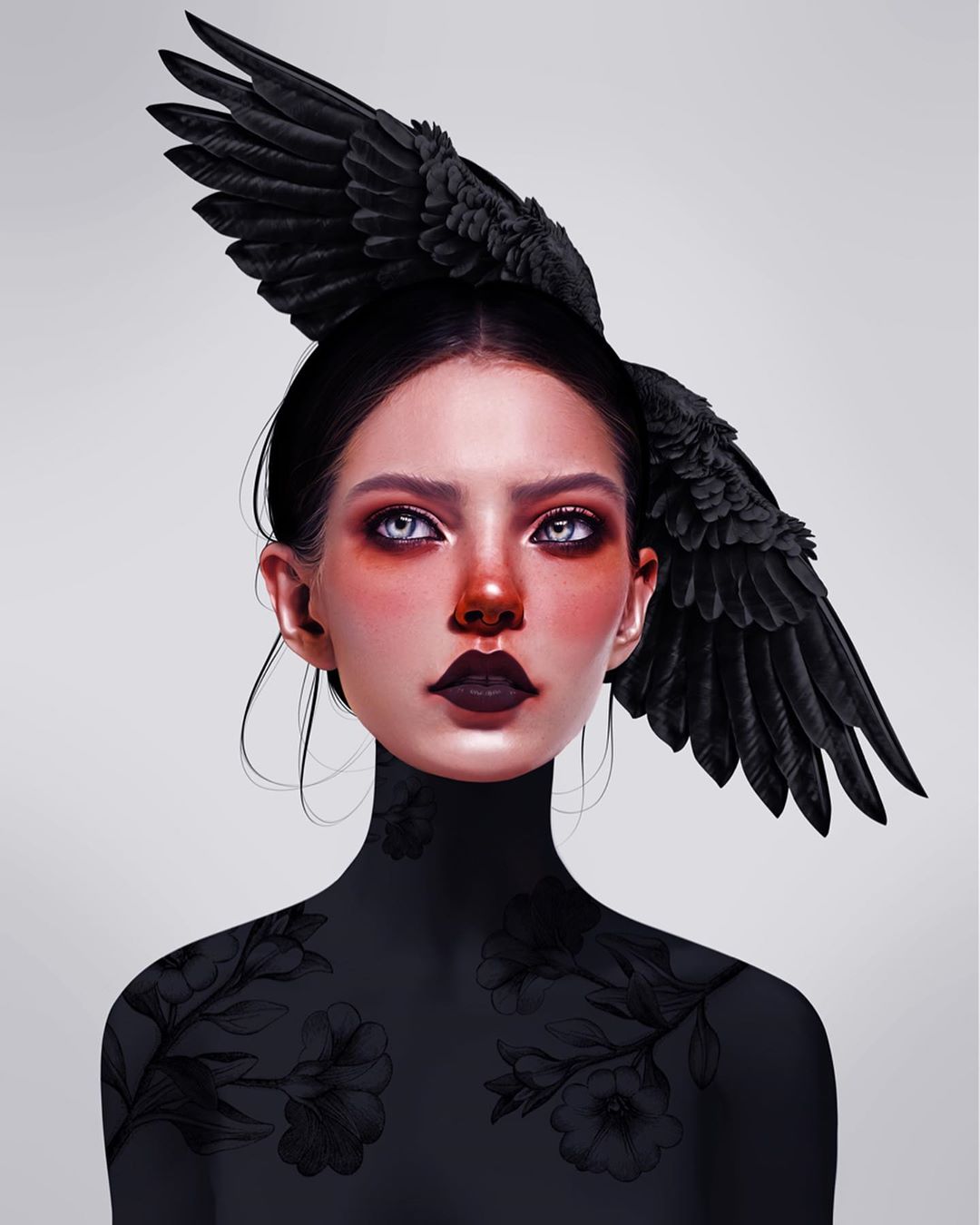 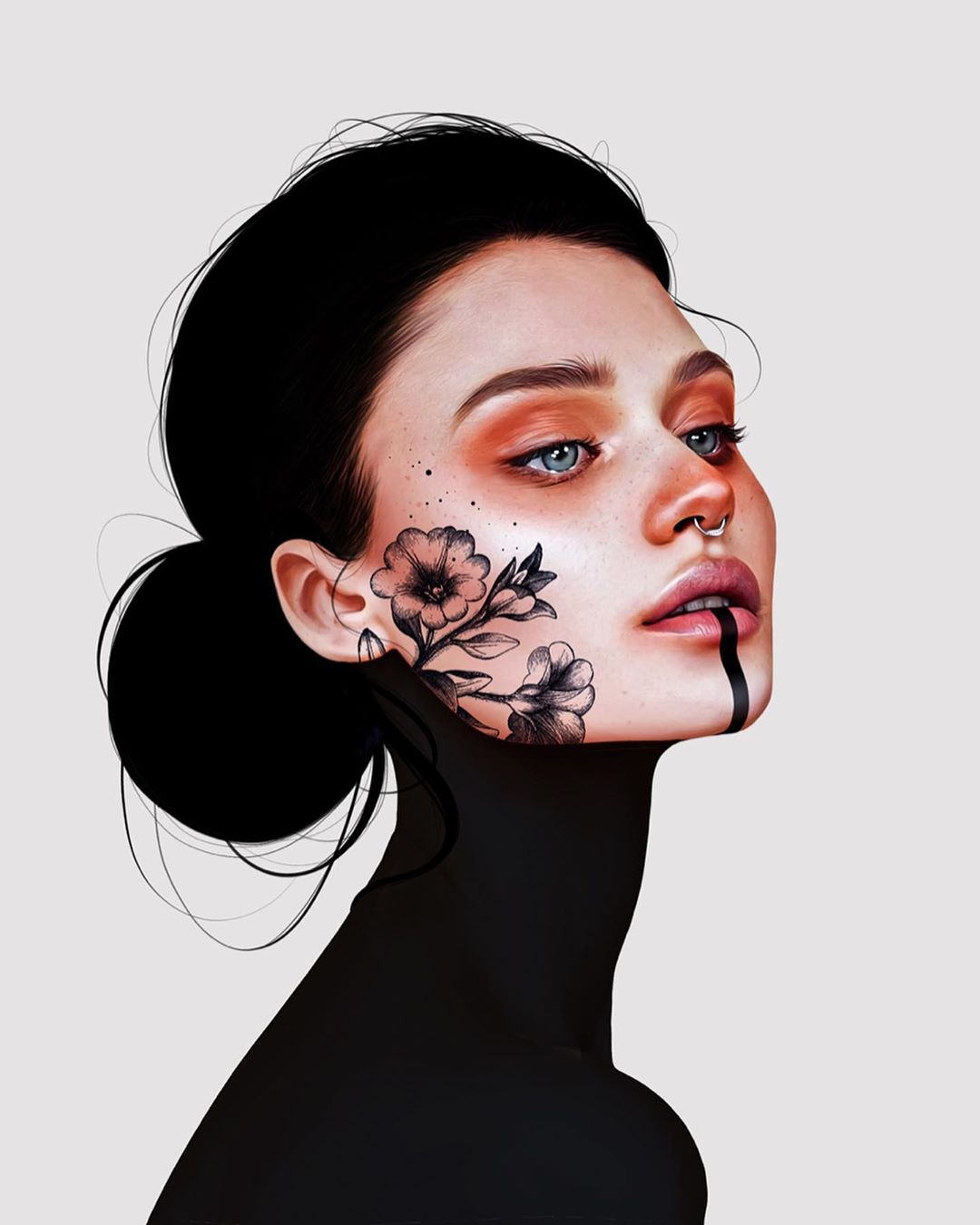