With a mother who used to be a professional character artist and loved to make Halloween costumes, Alyson Tabbitha couldn’t have had it any other way. Cosplay, as they say, was in her blood and, today, there’s literally no character into which she can’t transform. And it comes as no surprise, that she turned a professional cosplayer in 2014.

Alyson’s repertoire of cosplay costumes makes heads turn and they’ve been the highlight of many conventions that she has participated in. Her take on Captain Jack Sparrow of the Pirates of the Caribbean fame, Lara Croft from Tomb Raider, Leeloo from the Fifth Element, characters like Edward Scissorhands and those from the Final Fantasy, and many others, are certainly awe-inspiring.

Alyson is not only a cosplay professional but a make-up artist too. She currently resides in Florida, United States. She has not only made her presence felt in the cosplay community but has also taken social media by storm. She has over 930,000 fans on Instagram alone and many more on other websites. All of them craving for more!

So, what’s Alyson’s secret that makes her so popular? It’s her eye for detail. As a make-up artist, she is well versed in the art of make-up. This really comes in handy, especially when she is cosplaying male characters. In addition, her sense of copying the dress with all its minute details seems uncanny, to say the least. Add to this her more-than-presentable face and shapely body and you get a perfect cosplayer.

The amount of pains Alyson takes to depict the character as realistically as she can place her heads and shoulders above other cosplayers. She doesn’t feel satisfied till the time she is not fully immersed in the character she’s cosplaying. Little wonder she has become the darling of the cosplay world. 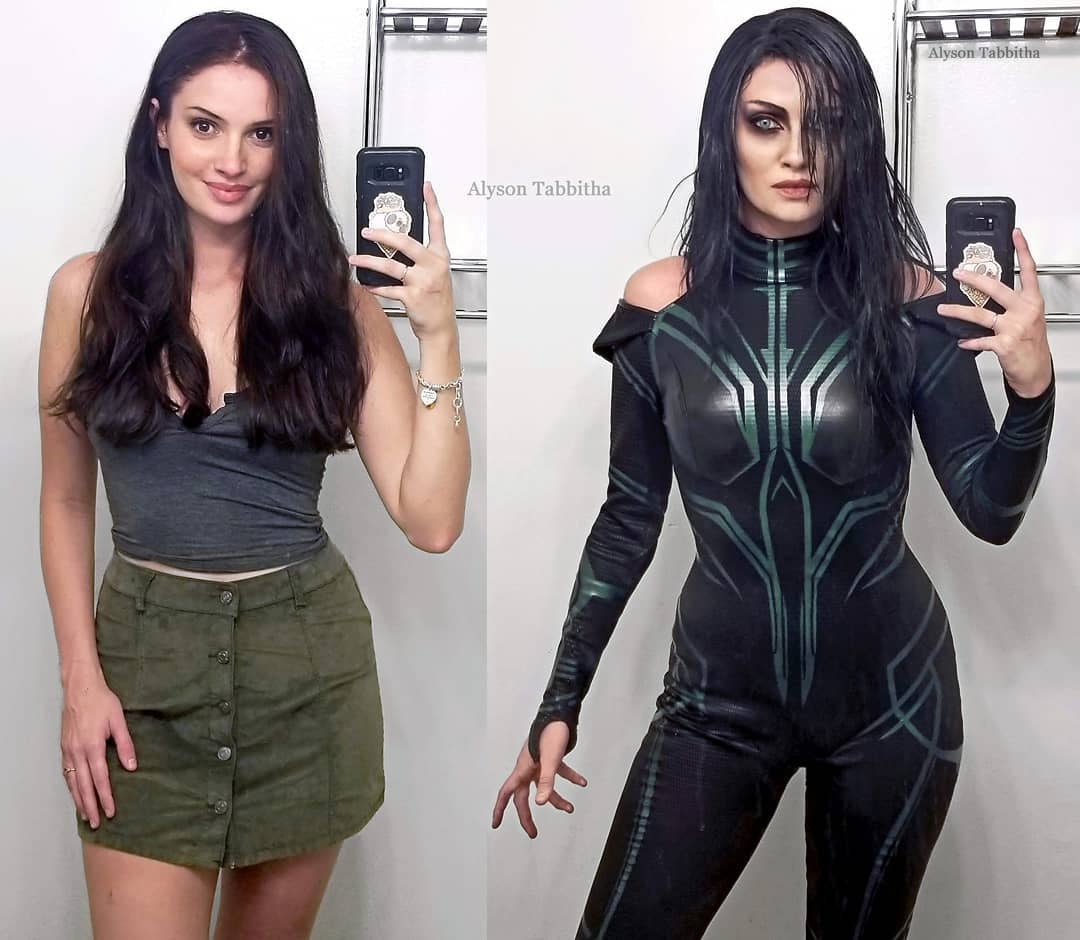 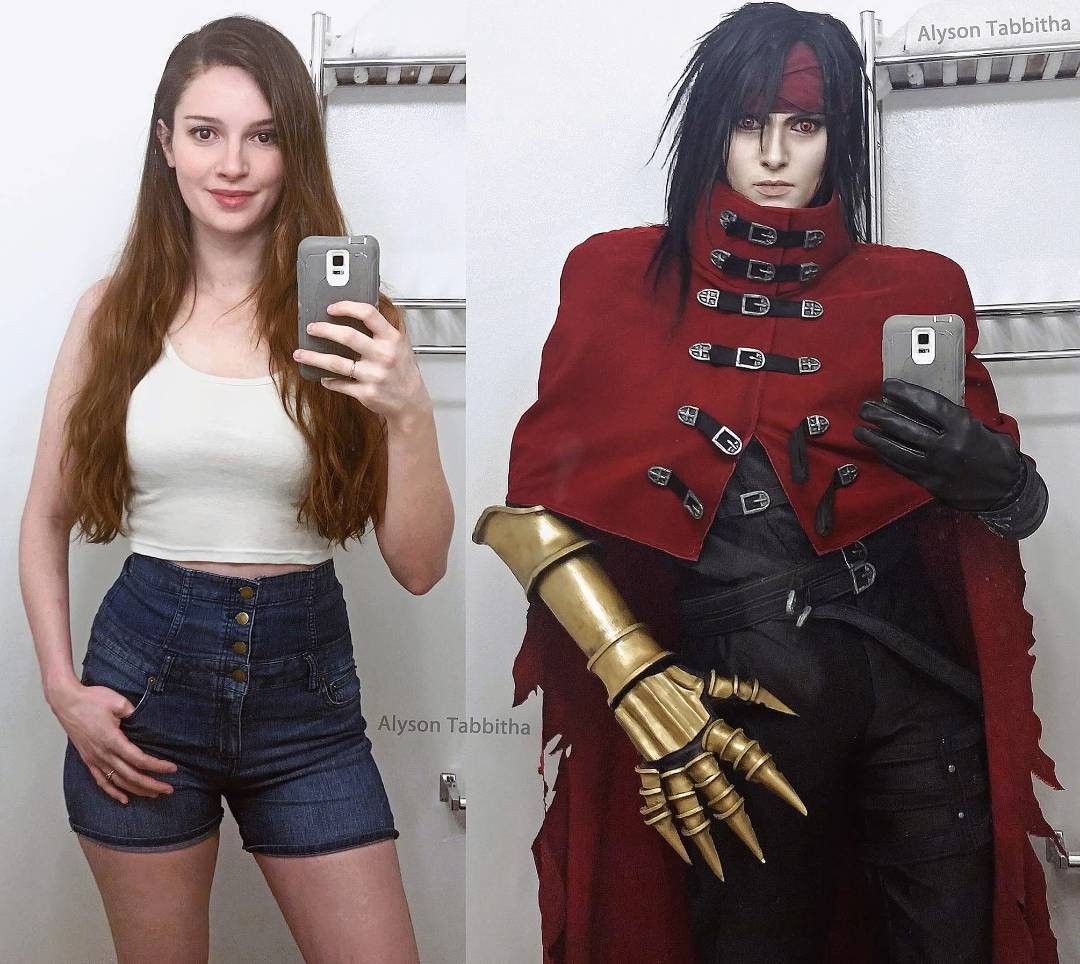 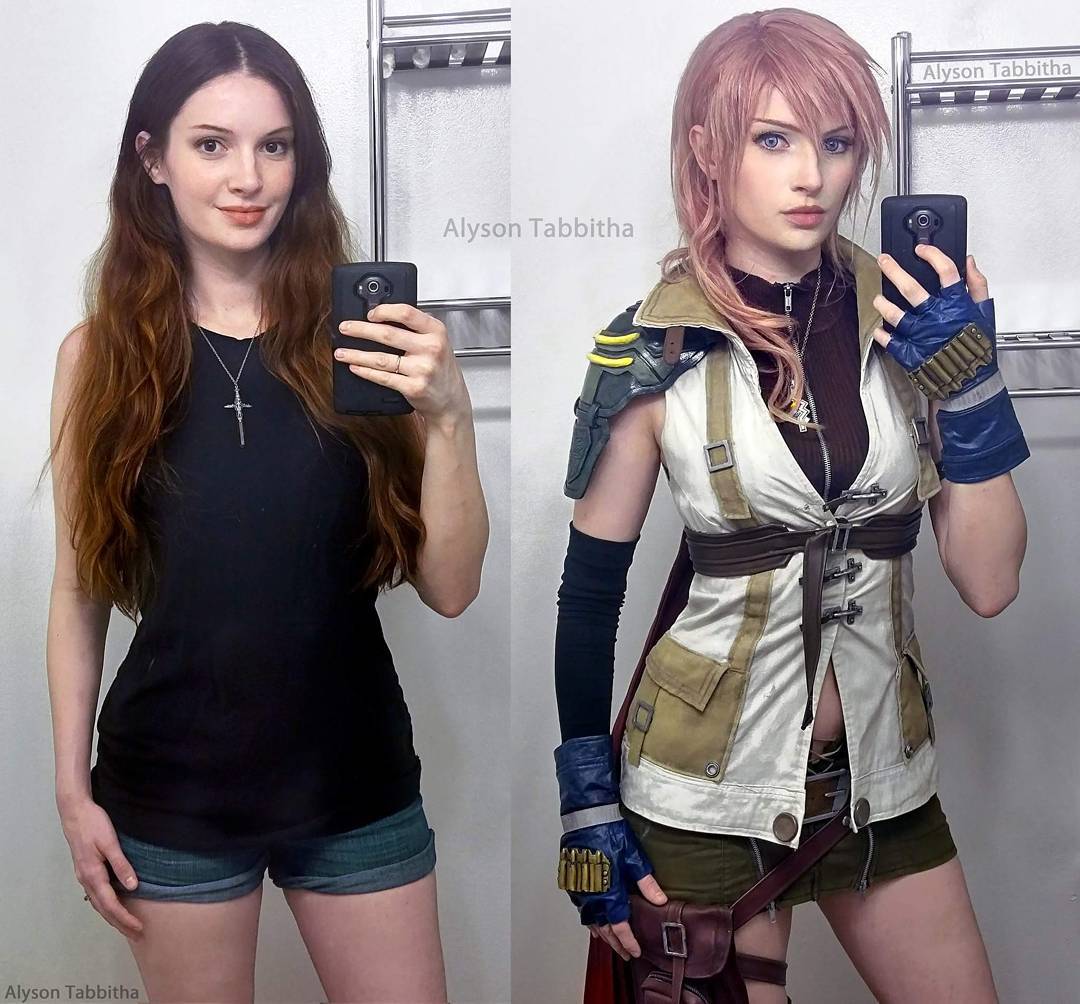 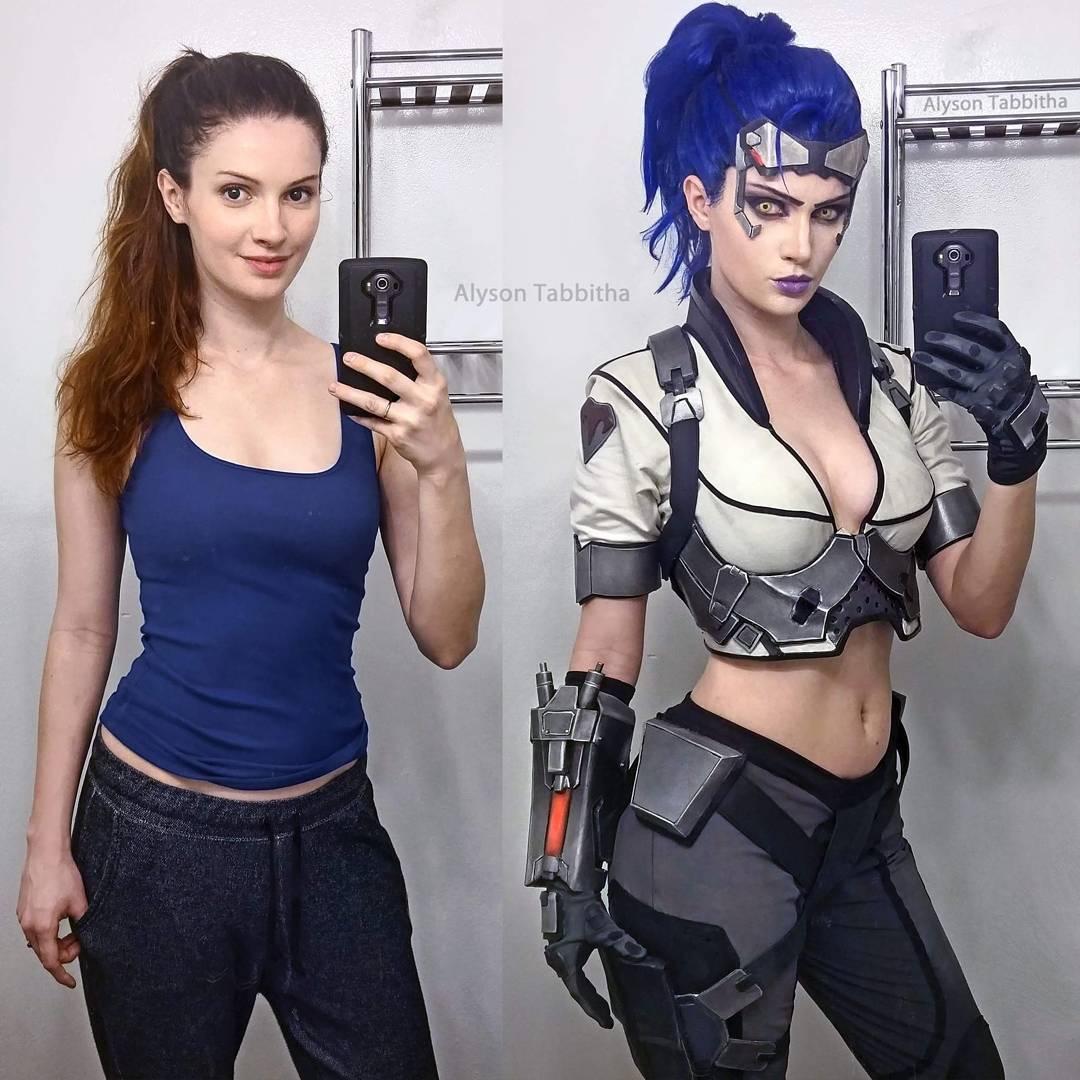 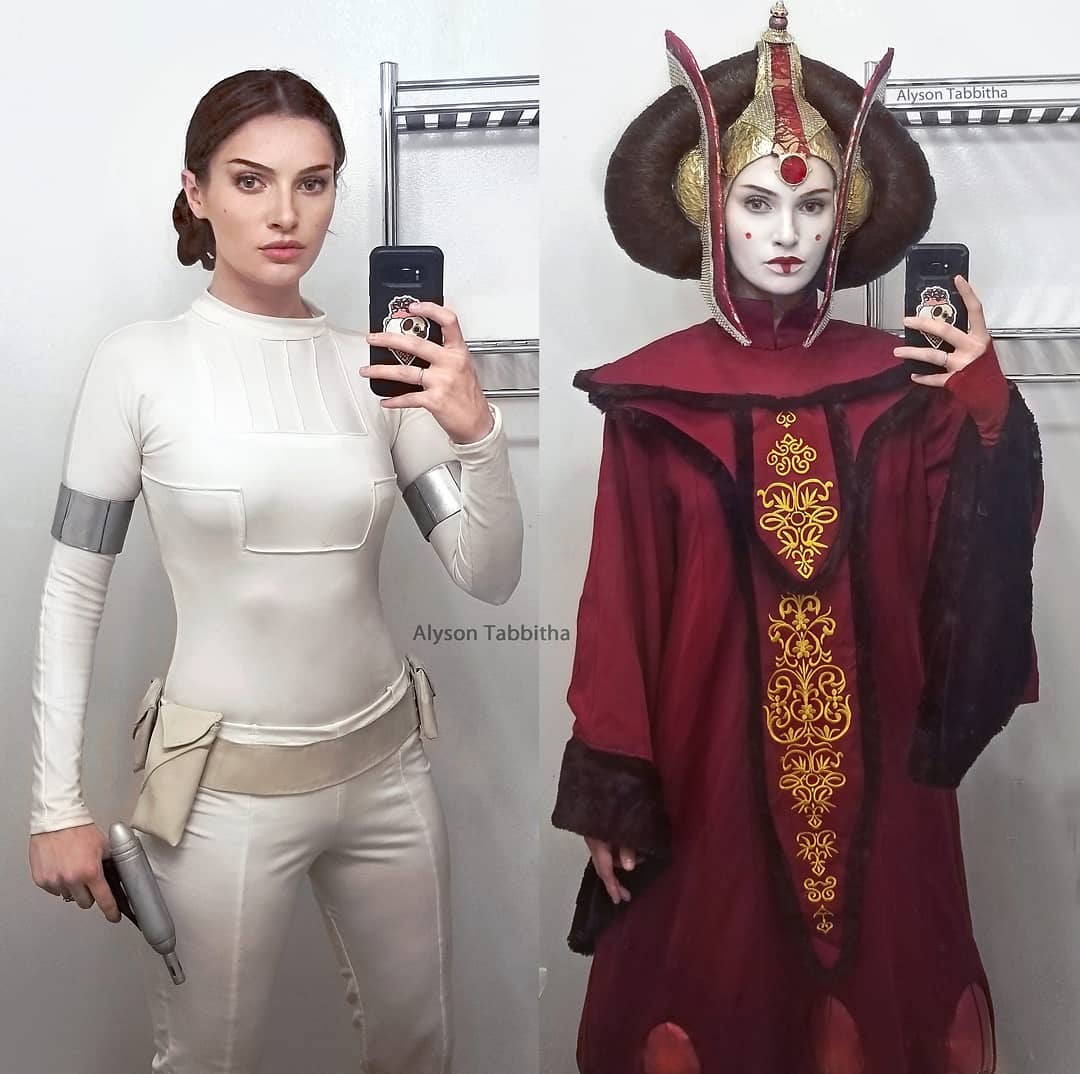 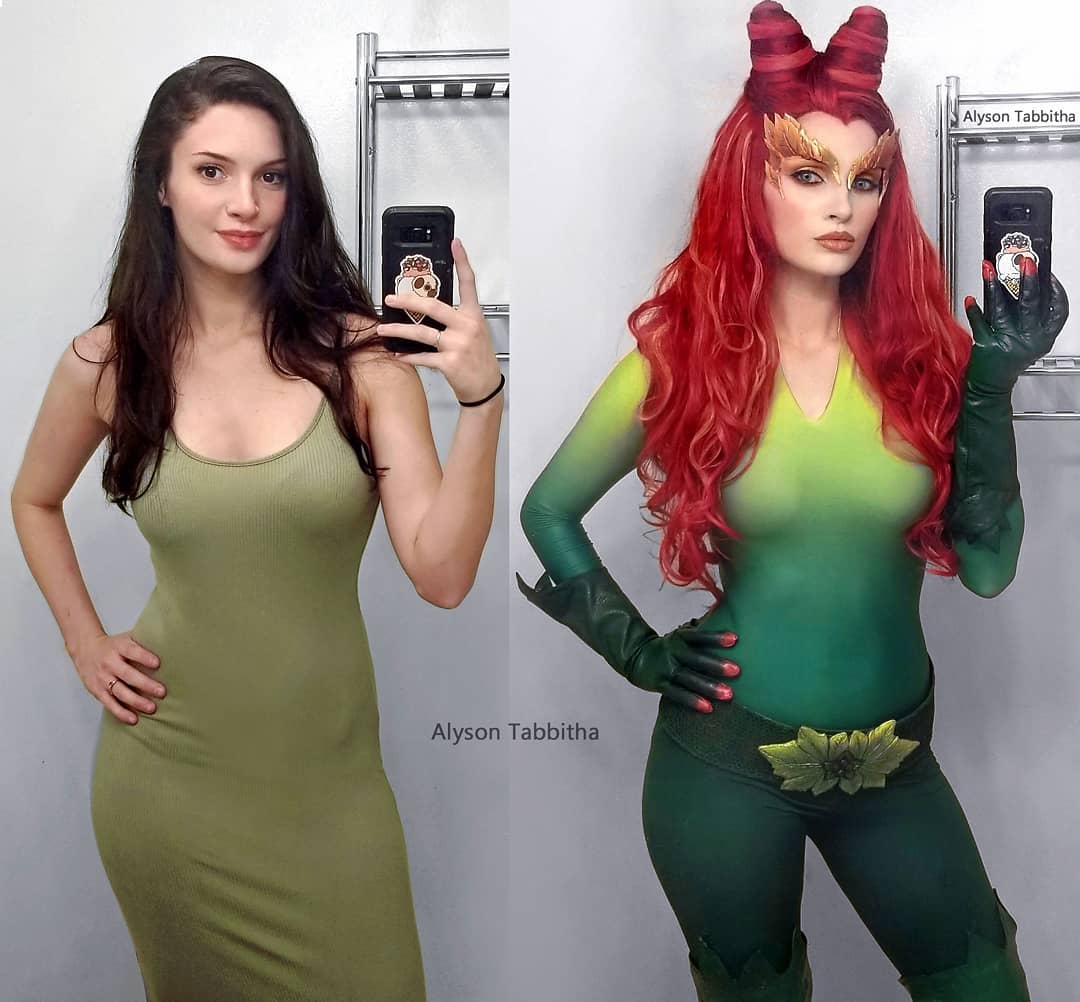 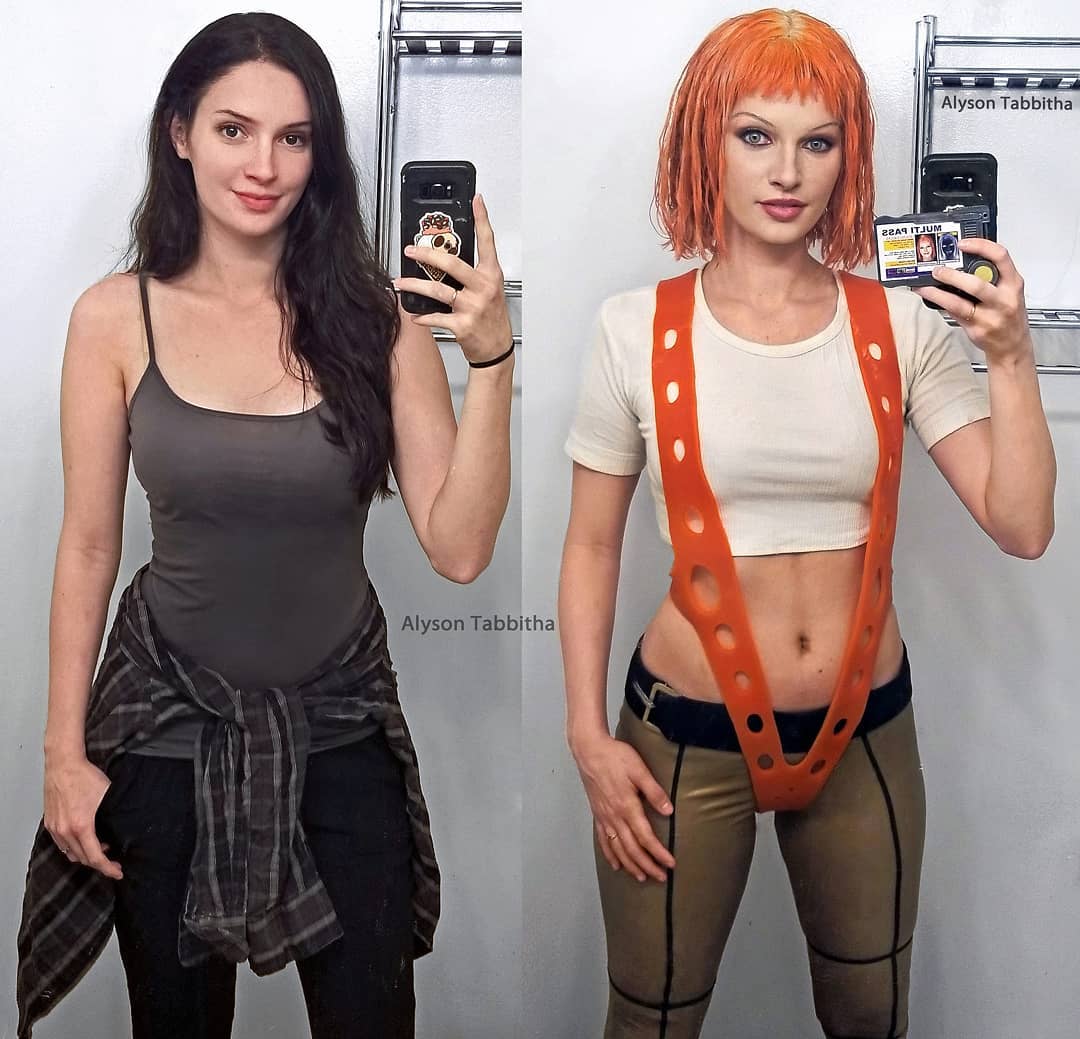 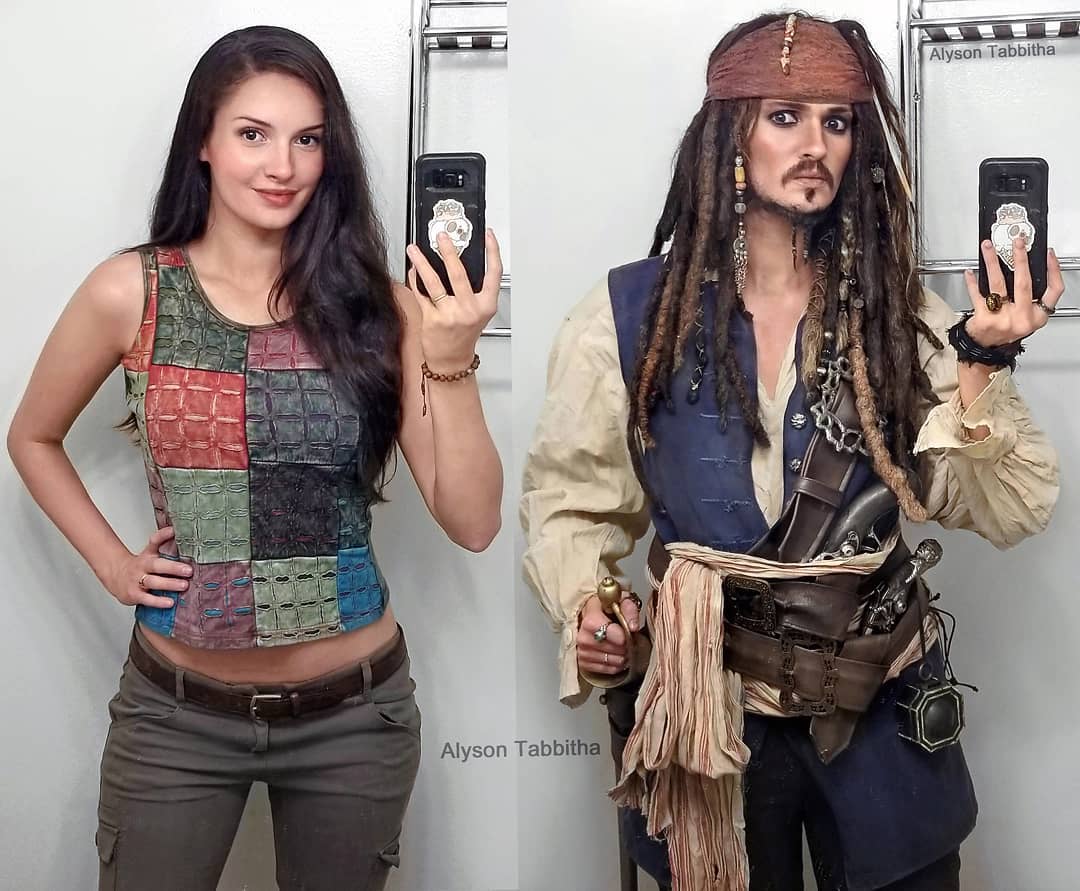 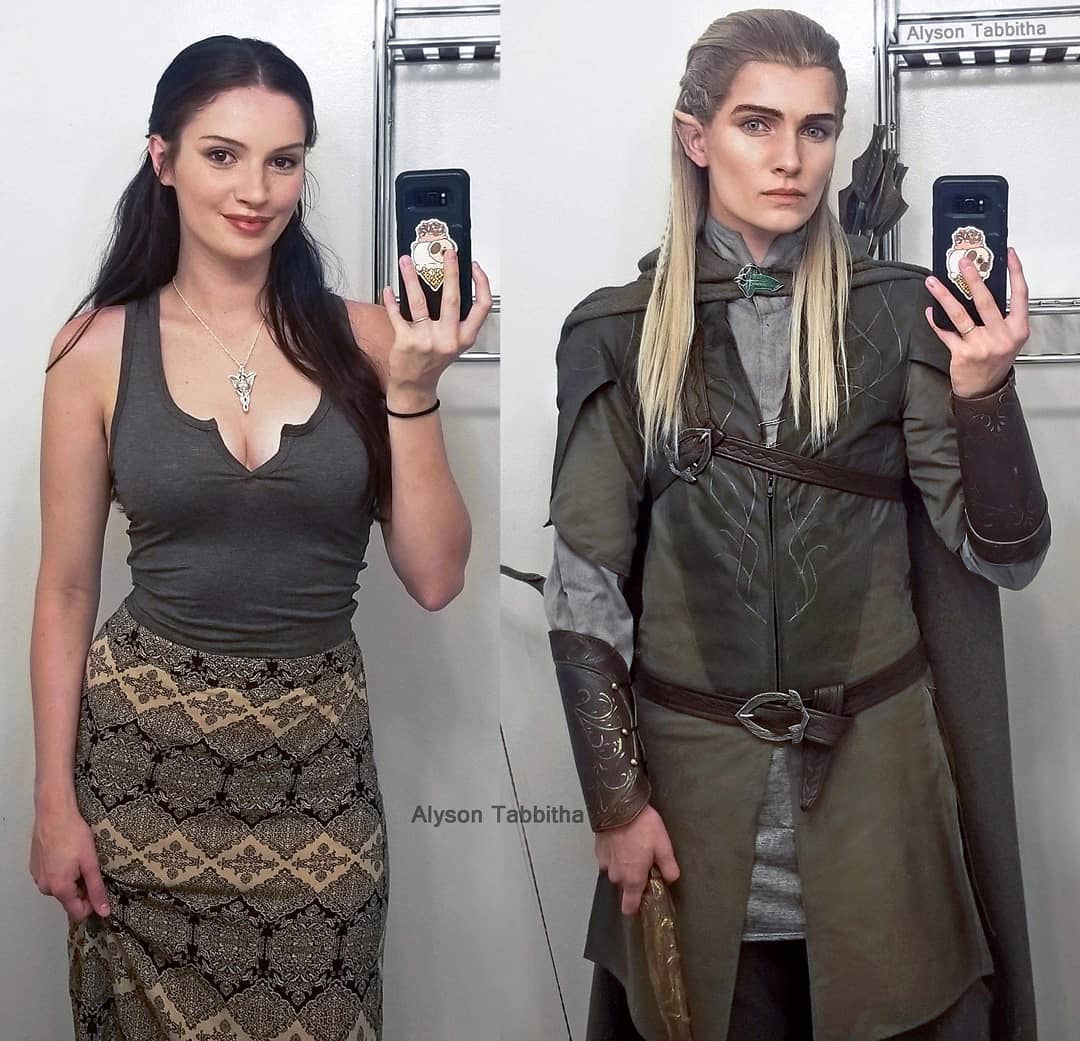 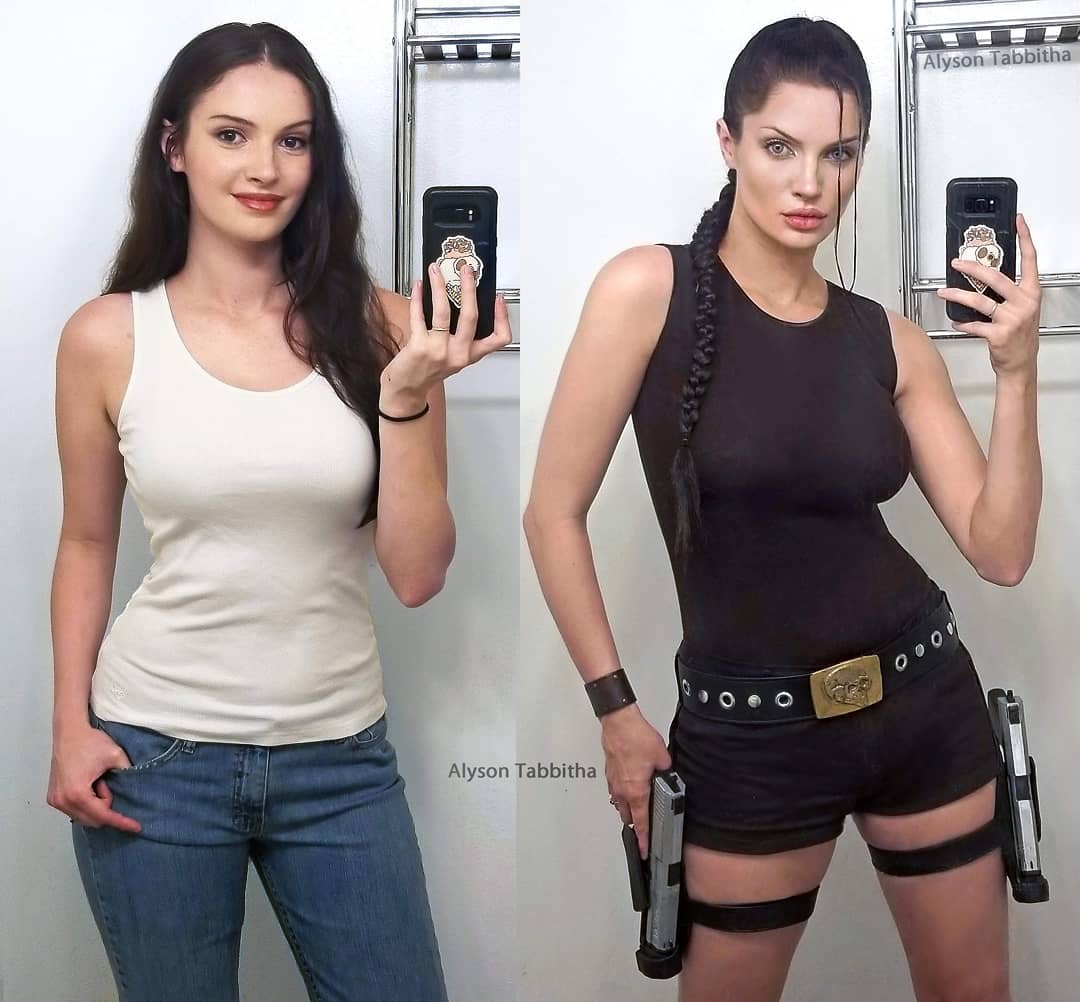