After what this 22-year-old has done, you can call him the ‘image restorer’ of millions of illegal immigrants flooding Europe from across the Mediterranean Sea. He is the new black superhero being hailed in France and his name is Mamoudou Gassama.

It was just six months back that Gassama set out for France from his native country, Mali, as an undocumented illegal immigrant, dreaming of building a new life in Paris. Today, he has become his adopted country’s superhero, the Spiderman. 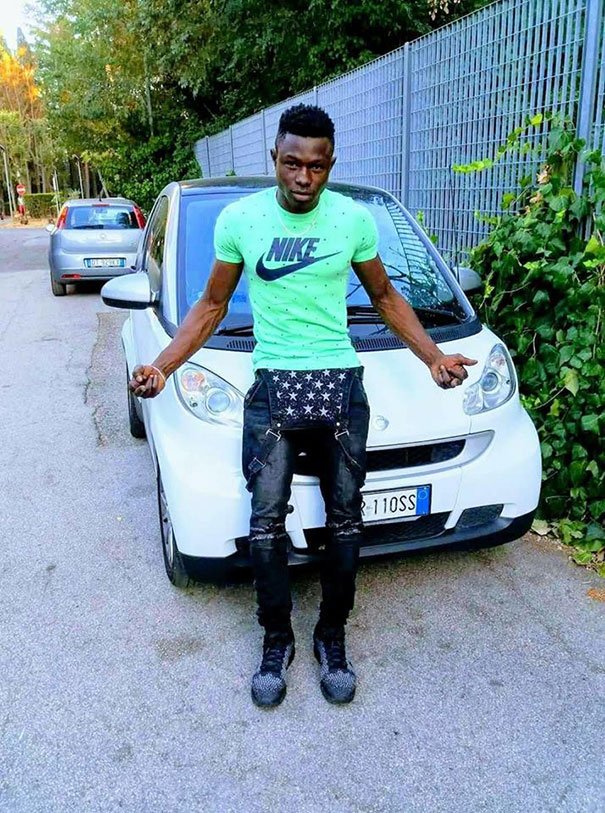 What happened, nobody could have anticipated. People going on the road noticed a four-year-old boy dangling precariously from a balcony four stories up, desperately holding on to the ledge only with his hands. Gassama happened to be passing that way from Gare du Nord railway station. He saw a terror-stricken crowd looking up and noticed the dangerous situation of the kid. 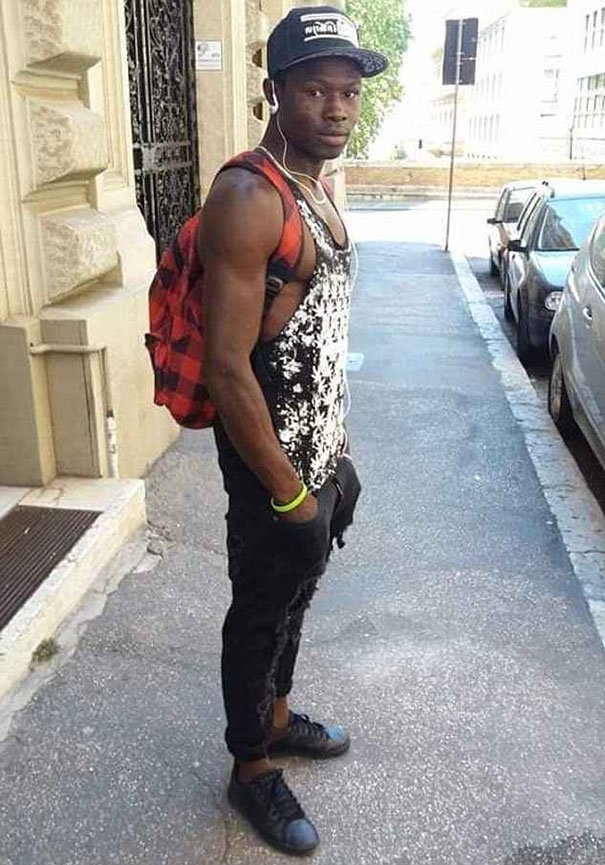 Without giving it a second thought, Gassama began to climb the building with his bare hands and feet making use of any foothold or handhold he could find on the face of the building. People witnessed his heroic act as he climbed the floors, one after the other, finally reaching the fourth-floor balcony and scooping up the child with one hand into the safety of the balcony. 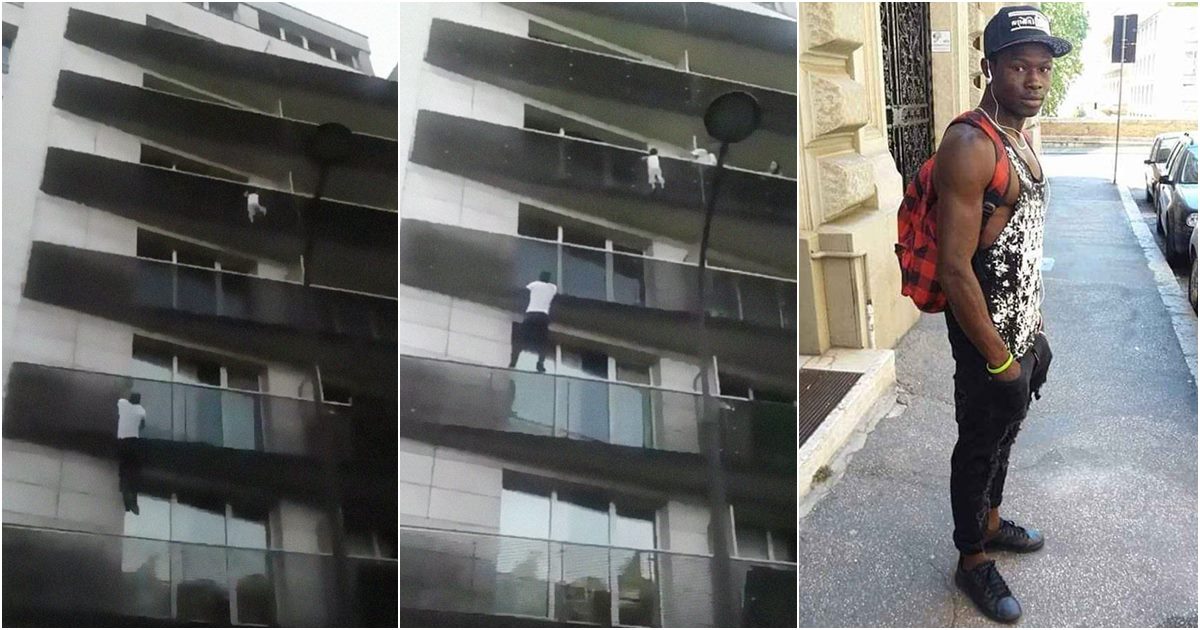 Gassama heroic accomplishment didn’t go unnoticed. He was thanked by President Macron and congratulated by the Mayor of Paris, Anne Hidalgo. Not only has Gassama’s selfless act endear him to the French nation, but he has been especially invited by the French president, who has promised to make him a legal immigrant and officially help him settle in the country and also give him a job as a firefighter.